The Iconic Purple Sequin Fendi Baguette is Available For Pre-Order 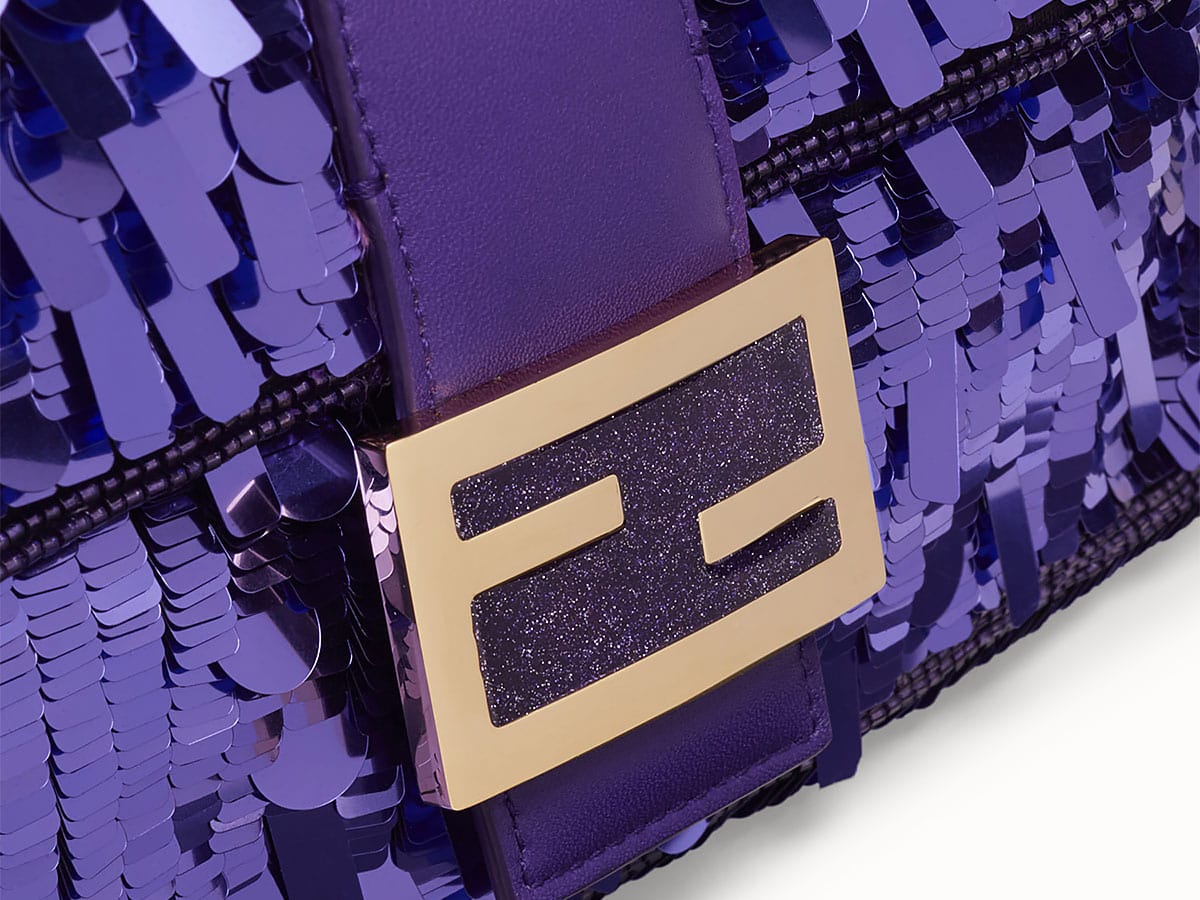 If you ask me about a bag brand making huge waves right now I’ll answer Fendi. The revival of not only one of its most iconic bags ever created, but also easily one of the most iconic bags of all time, Fendi reintroduced its Baguette bag for Spring 2019.

And on top of the already sought after bag shape, there were thousands of varieties churned out by the house with one of the most famous being the purple sequin Fendi Baguette from 1999. Twenty years later, the re-edition of this bag hit Fendi.com today and is available for pre-order. Sarah Jessica Parker made this bag (along with countless other Fendi Baguettes) infamous as her role of Carrie Bradshaw on Sex and the City.

Since 1997 when the Baguette first launched, more than one million versions of the original Baguette have been sold and there have been thousands of style variations over the years. For Spring Fendi relaunched the Baguette with a huge push involving influencers in a short video series, which included a Sarah Jessica Parker cameo. In the video, German influencer Caroline Daur spots this bag in the store window and when she goes to purchase it finds that it was sold. She tracks down the buyer and yells “Ma’am, I need that bag!”. The customer turns around to reveal her identity as Sarah Jessica Parker (but really it feels like Carrie Bradshaw) who turns and replies “Oh, this isn’t a bag. It’s a Baguette.” 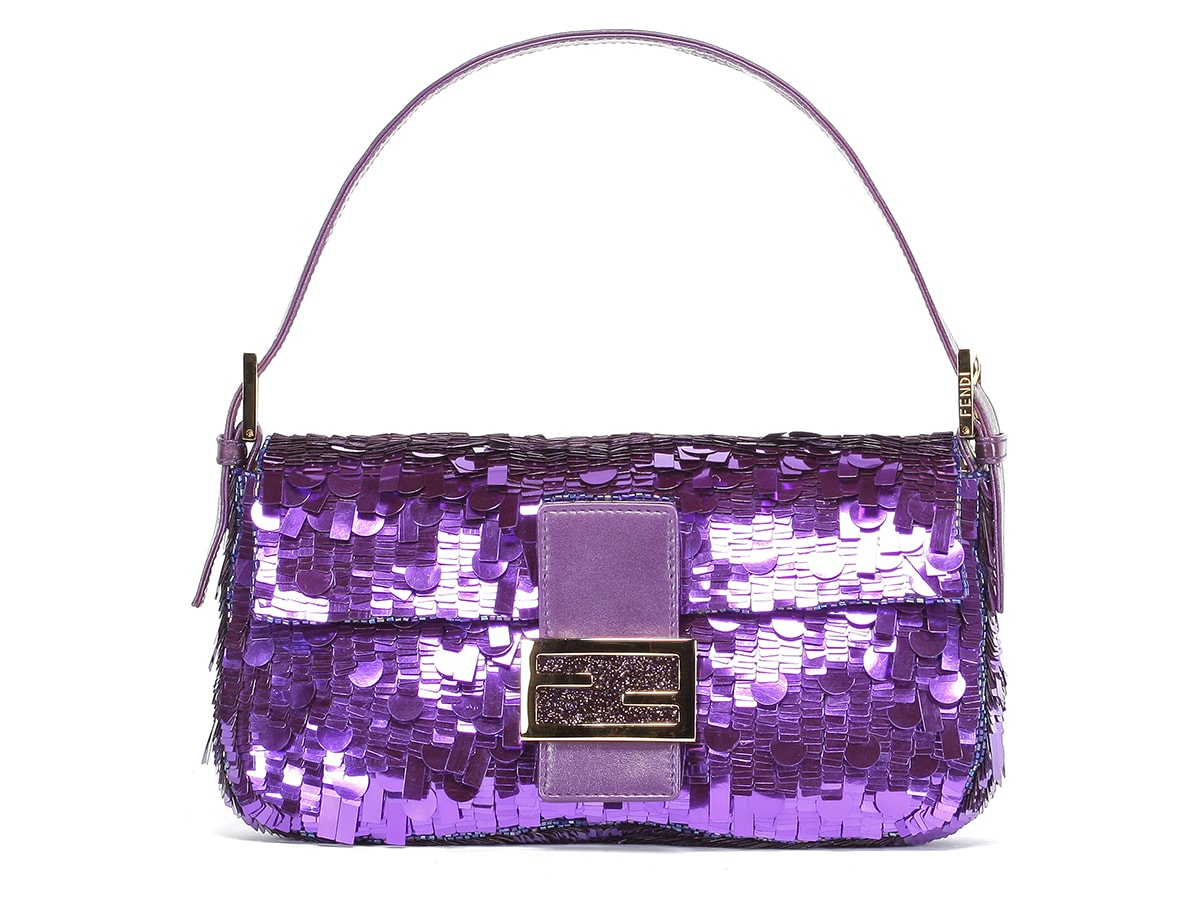 This specific Baguette is the medium size with the expected flap and FF fastening with a magnetic clasp closure. The entire body of the bag is embroidered with purple sequins in a range of shapes and sizes which gives a 3D effect while both the handle and other details are accented with purple leather. You can carry this bag by hand, over the shoulder or crossbody thanks to the detachable shoulder strap. Pre-order today for $3,890 via Fendi.com.