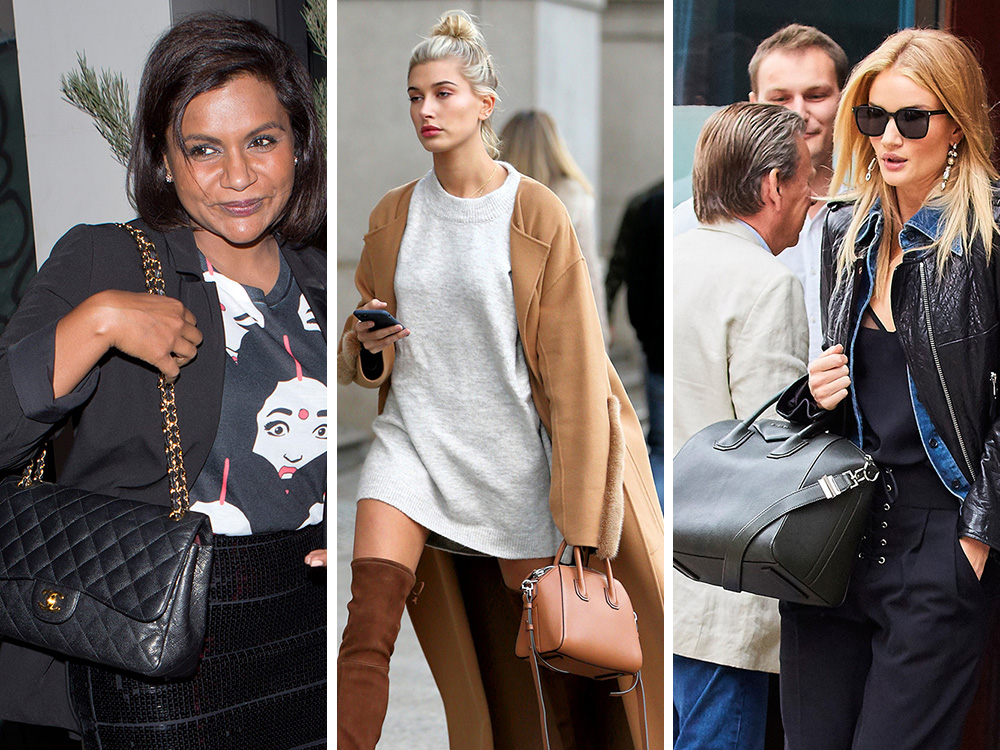 Every time I note that celebs are finally slowing their Givenchy Antigona roll, the universe responds by unleashing a plethora of Antigona-weilding celebs in front of paparazzi cameras. Back in September, Megs posited that the Antigona might be over, and just days ago, I observed, "We have seen notably fewer Antigonas in the last few months, and I suspect its long reign of supremacy may finally be winding down." NOPE.

Not so much. As if on cue, celebs dug out their Antigonas and hit the streets. Those who didn't mostly carried Chanel, which is a good bet no matter the week.

Hailey Baldwin was recently spotted looking beautiful but exhausted in NYC with her new fave, this neutral leather Givenchy Antigona mini. Last week, it was the singular Antigona I had seen on celeb arms for weeks. This week, it has company. 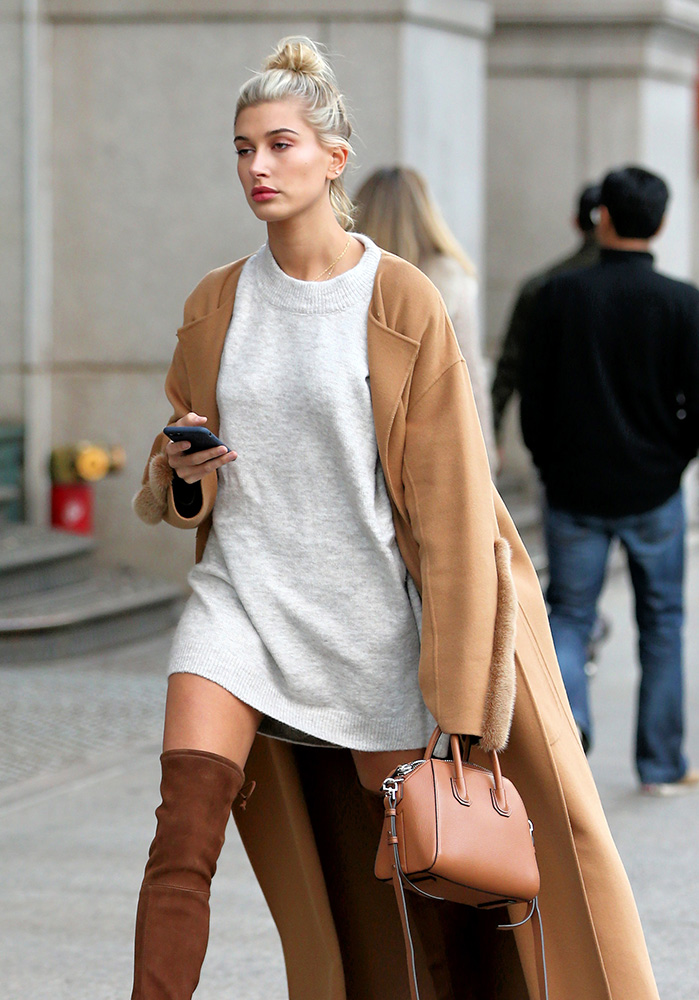 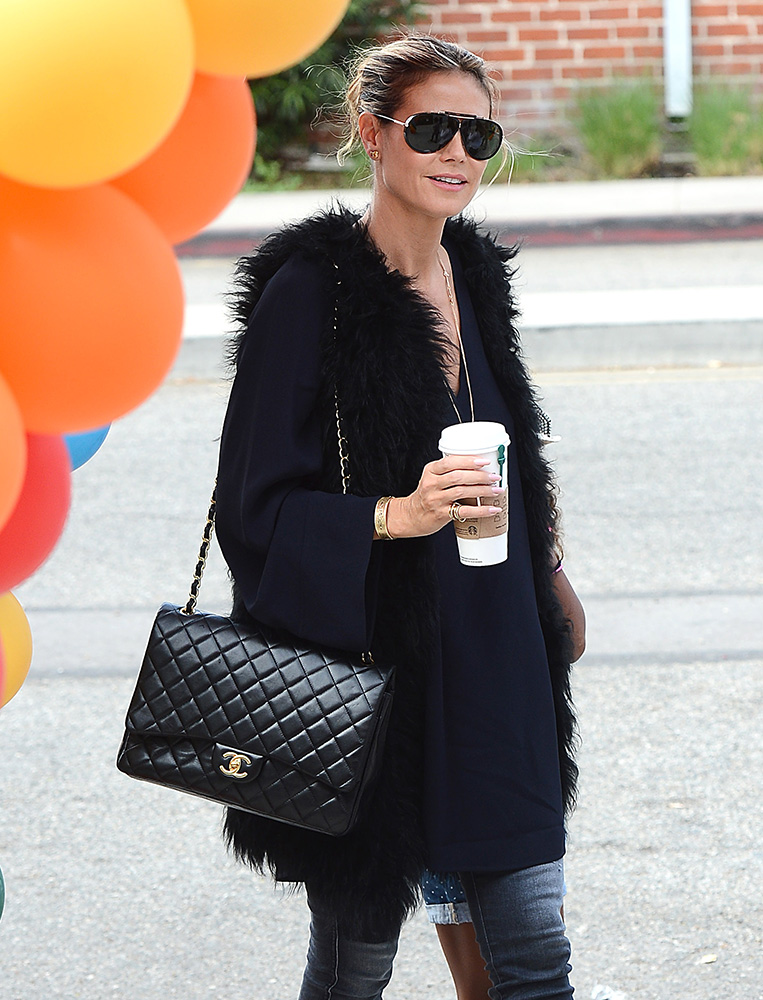 Hilary Duff recently carried this black leather Céline Luggage Tote while escorting her son to a birthday party in LA. 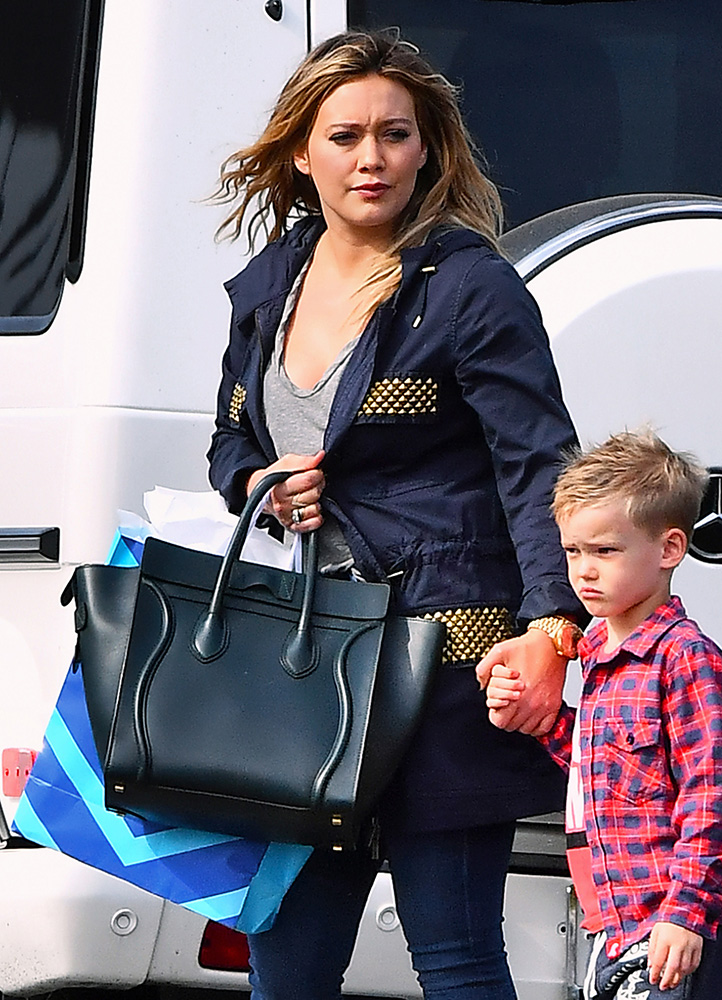 Here's Jessica Simpson, touching down at JFK with her husband and a large black leather Lanvin Tassel Tote. Are you starting to notice a theme here? 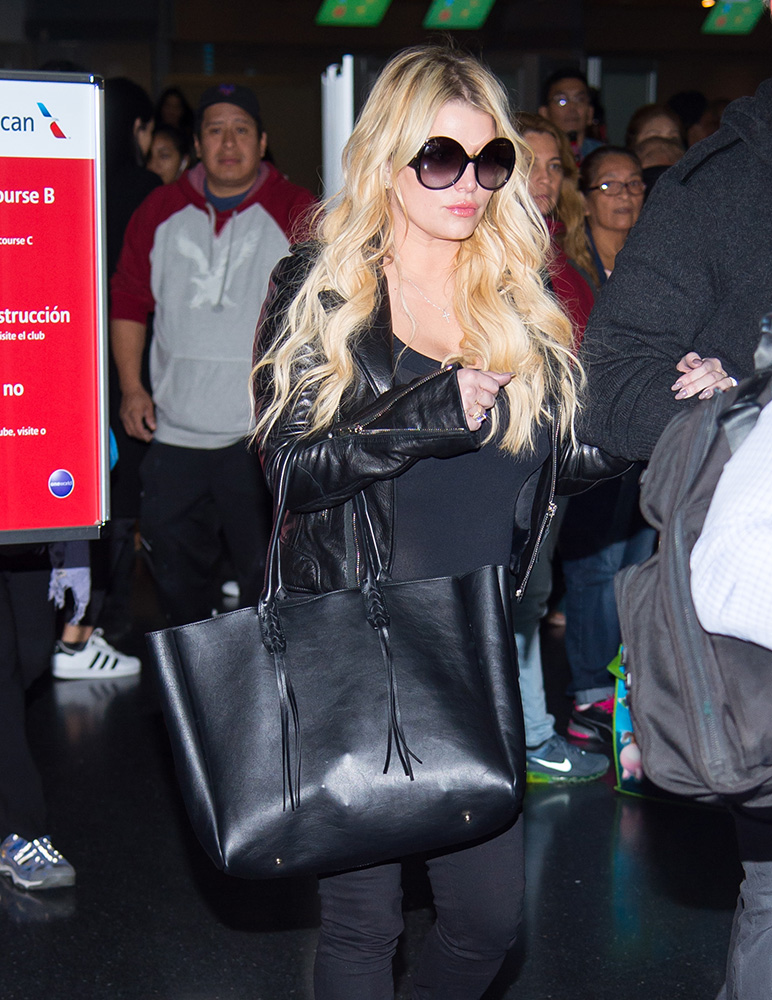 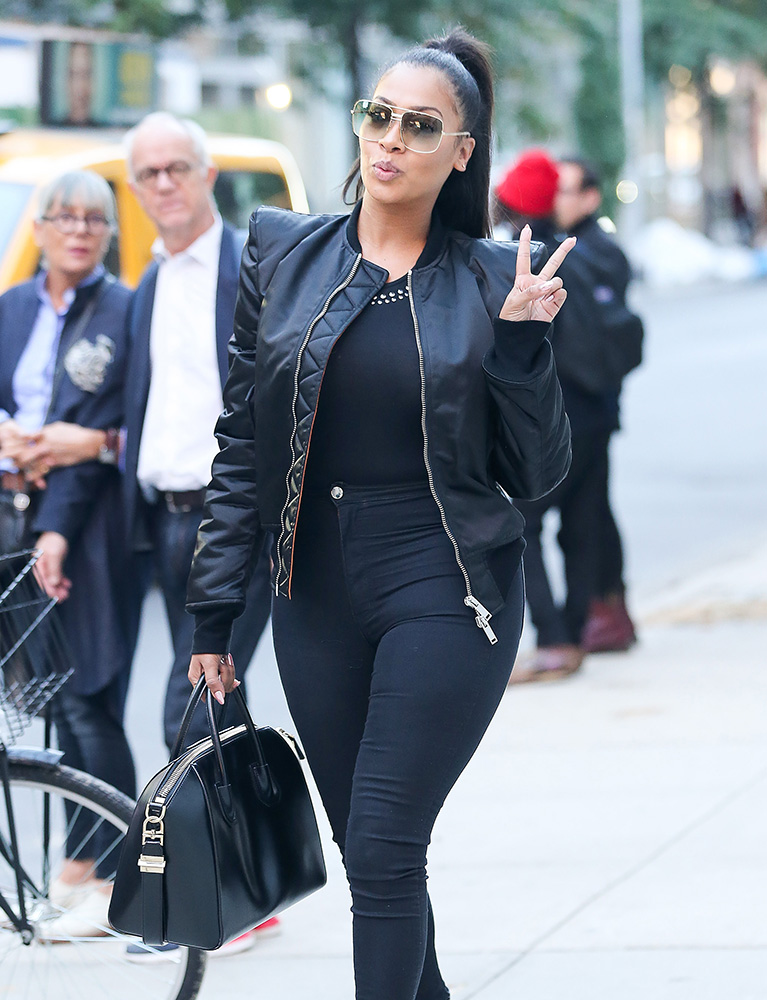 Mindy Kaling and her trusty Chanel Classic Flap Bag recently dined at LA's hottest new restaurant Catch in West Hollywood. As is the case with many celeb hotspots, the restaurant reviews from real people are mixed, to say the least. 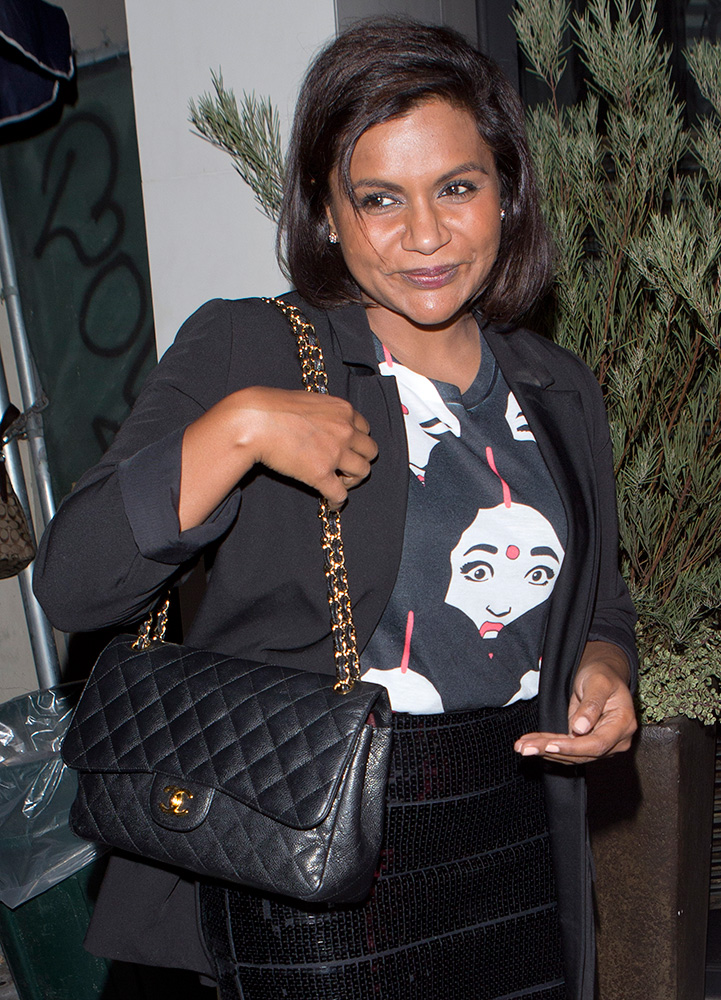 Rosie Huntington-Whiteley still has love for her Antigona, which you can see is a slightly older version than La La's. If you contend that the Antigona is far from over, and you'd like to add another to your collection pronto, be sure to check out our Ultimate Bag Guide. 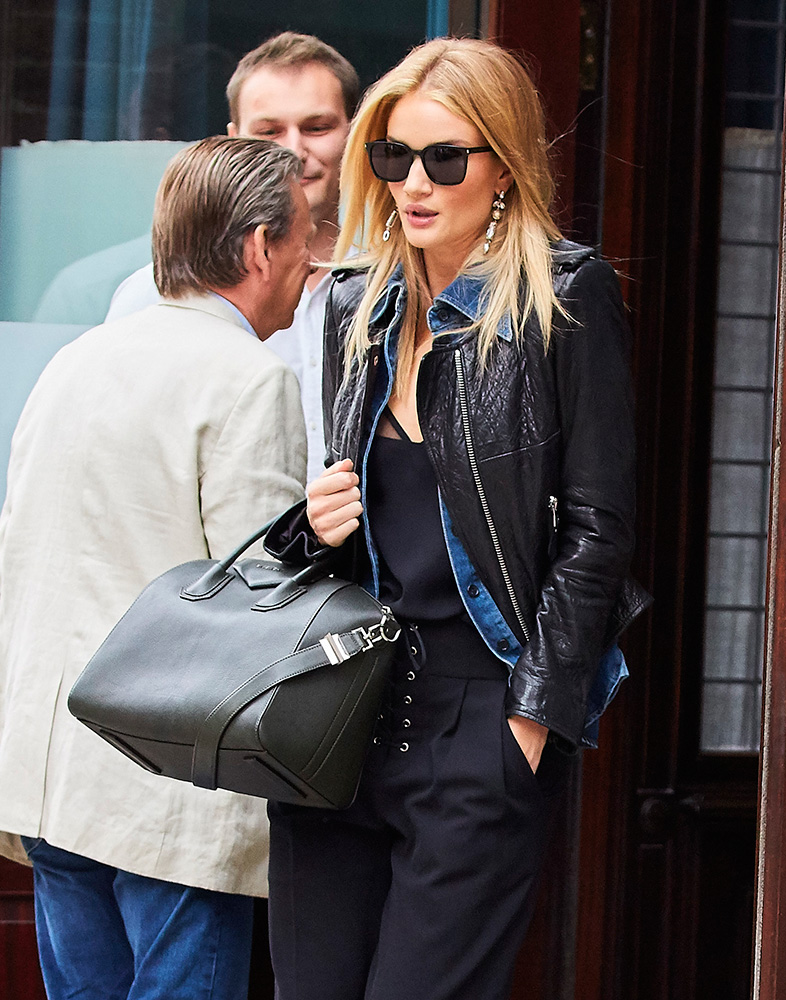 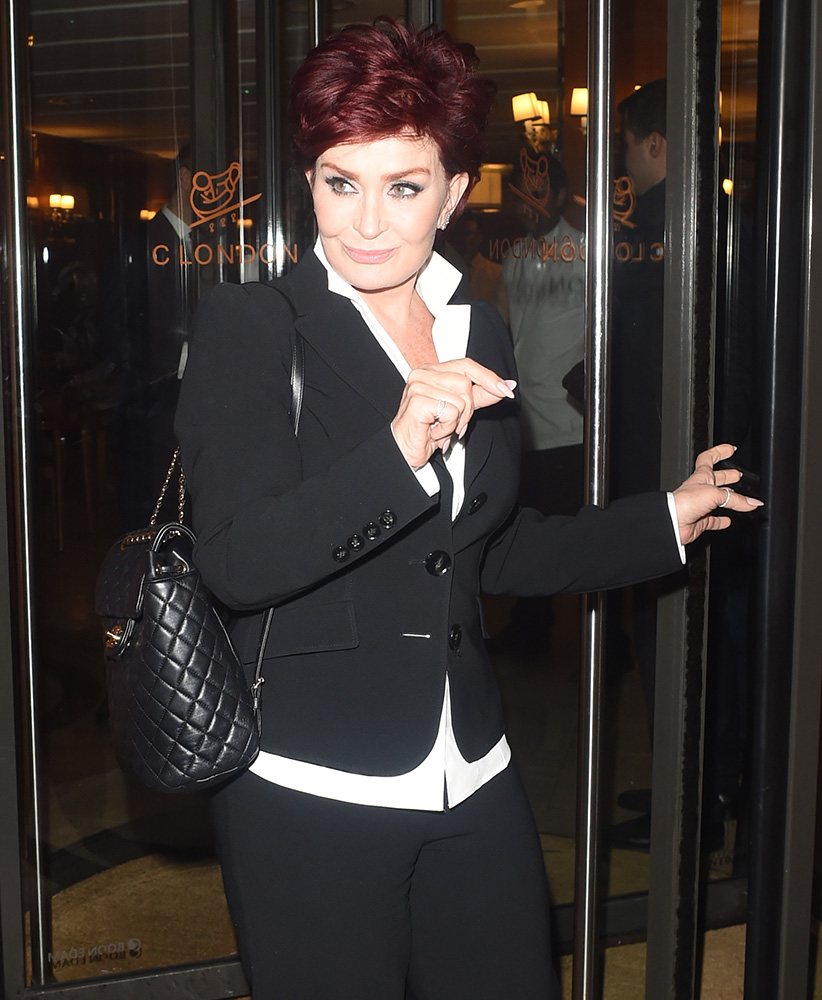