These bags prove that you really can teach an old bag new tricks
By Lucy Watson Prendergast •  Jul 15, 2020
4 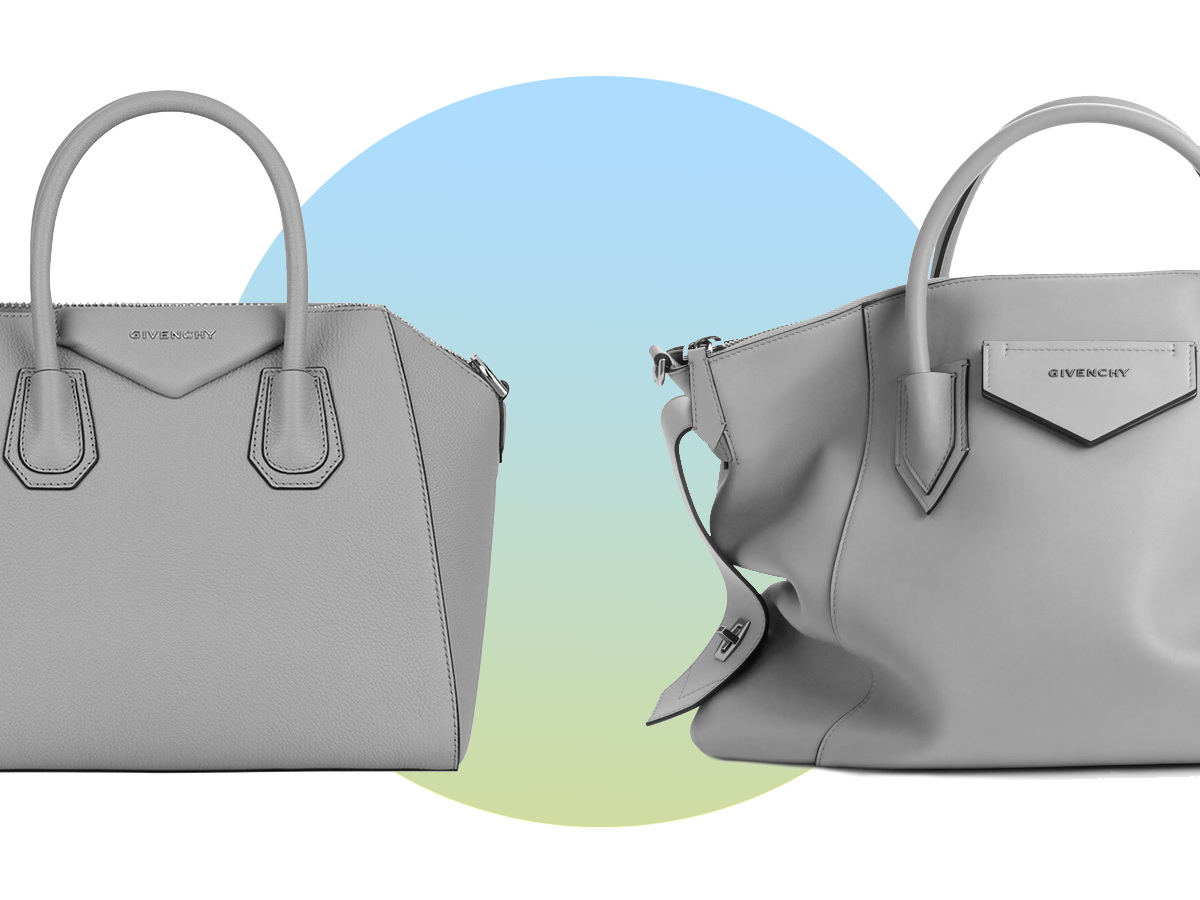 One of the most thrilling things about fashion is that it is always evolving. Trends are here one day and gone the next, but there is always the potential that when a trend goes out of style it will resurface in the future. One of the most prominent trends we are seeing right now is the nostalgia obsession, and as a result, we have seen an uptick of bags being redesigned and reintroduced, and I personally love it.

I have been very vocal in my love of old bags and wearing pieces from the past, but I love it when designs get a modern update to them as well because it breathes new life into a piece and generates buzz around the bag. I've rounded up a few of my favorite classics that have gotten fresh updates, some of which have been around a few years and a few that are brand new releases announced earlier this month. 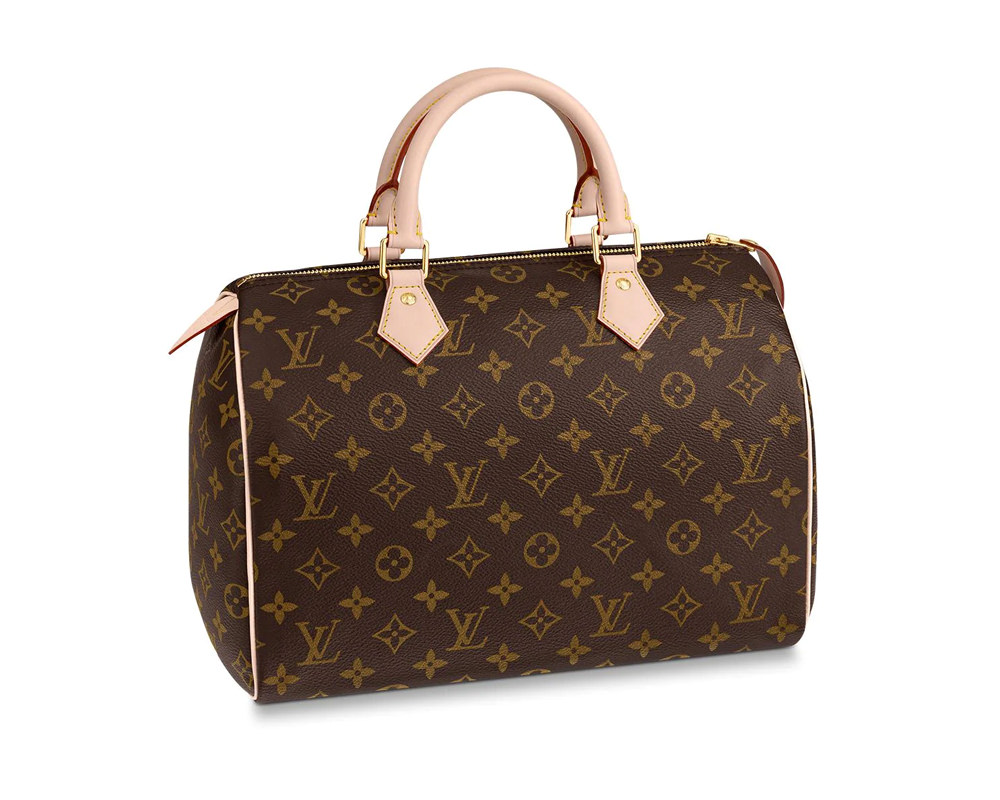 One of the most recognizable updates to a beloved classic bag is the Louis Vuitton Speedy Bandoulière. The Speedy was introduced in 1930 and is easily one of the most identifiable handbag designs of all time. In 2011 the Speedy got a modern update: The Speedy Bandoulière. I still remember reading the introduction of what is affectionately known as the Speedy B here on PurseBlog just over nine years ago when it was first released. The addition of a simple strap made this bag incredibly functional and I often wish my Speedy was a Speedy B. If the price of the Speedy B today was the same from when this bag was first released in 2011 I would most definitely own one by now. 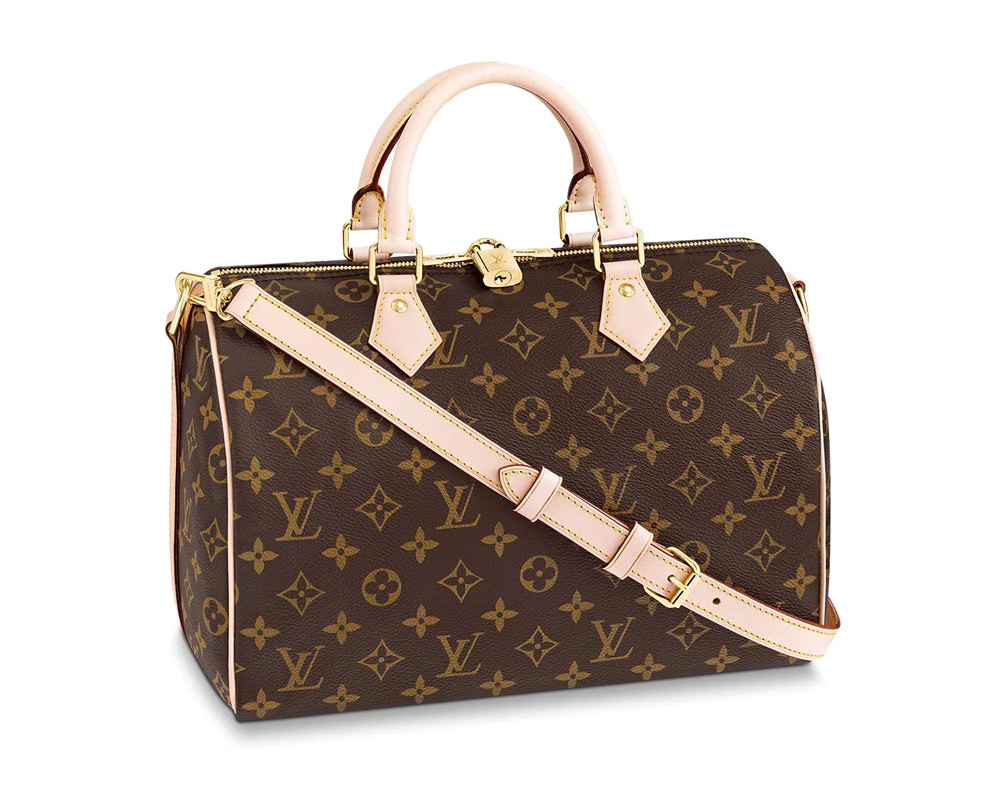 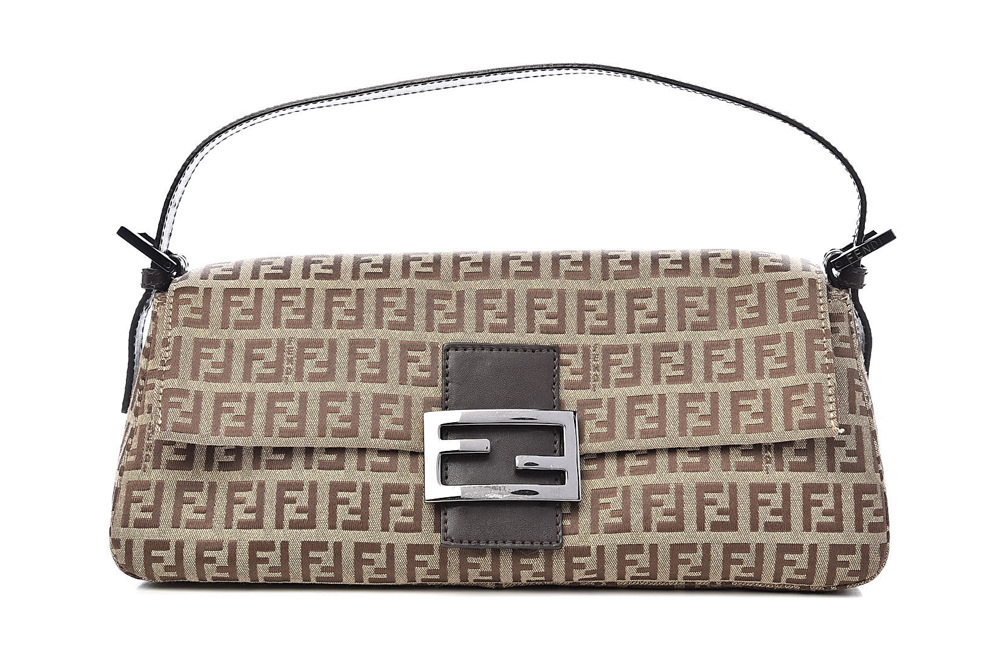 One of my favorite rereleased handbags of all time, I love the updated Fendi Baguette bag. As an avid Sex and the City fan, I have always been a big Baguette lover, but the new version of this bag gets me so excited. Moments like laying eyes on the newly designed Baguette for the first time makes being a bag enthusiast such an exciting thing. The only reason I don’t own one? The big price tag. Real talk: I wish this bag was under $2,000 because I am obsessing over the lilac Baguette. 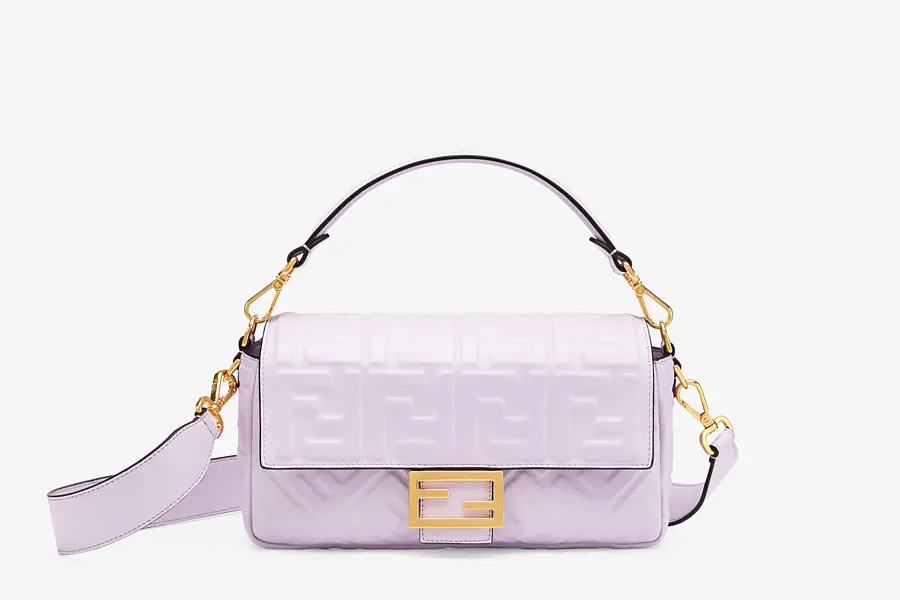 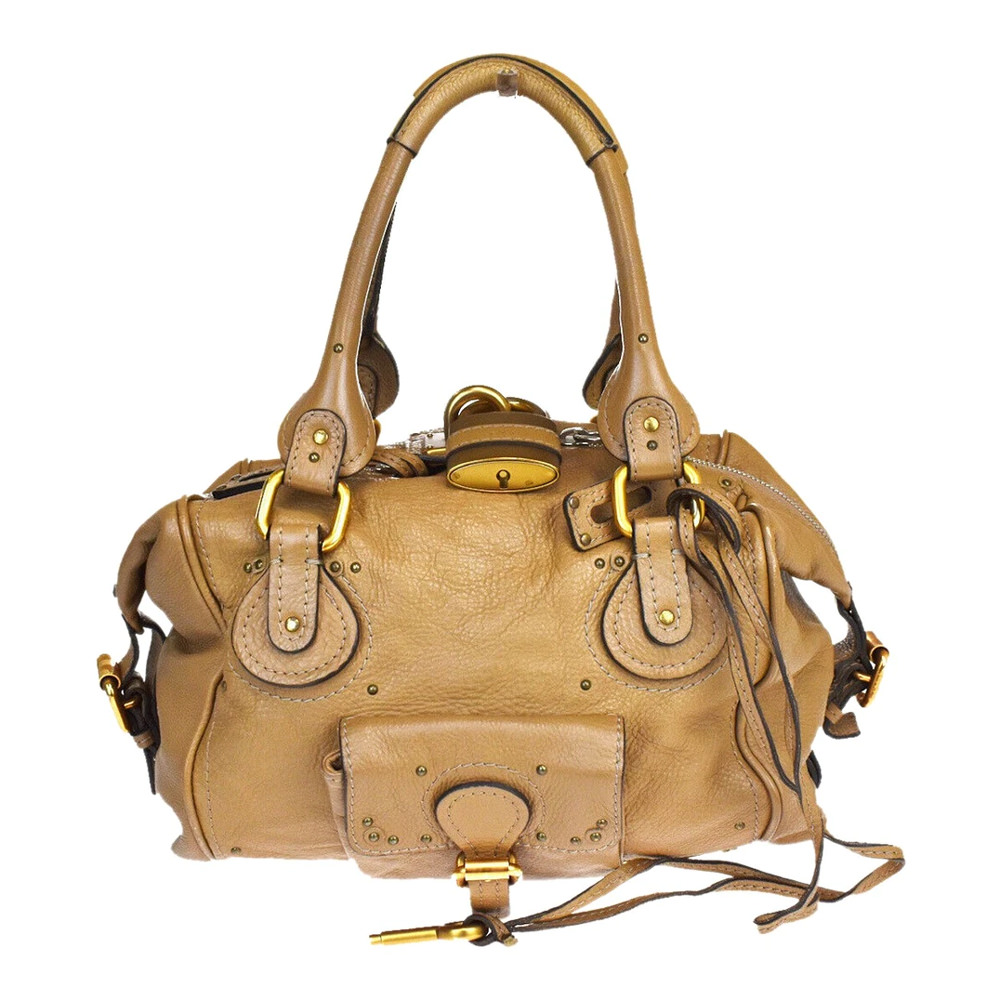 When the Chloé Aby bag was introduced last year, I was instantly smitten with it. I never fulfilled my dreams of owning a Chloé Paddington bag, and the updated take on the classic Chloé padlock on the Aby combined with the structured shape really spoke to me. I was able to try this bag on during a trip to Paris last summer and almost pulled the trigger, but I ultimately chose to purchase my Louis Vuitton Marignan in Paris instead. My husband later bought me the Chloé Aby as a Christmas gift and I really, really love it. If you’re interested in possibly adding an Aby to your collection, I reviewed mine earlier this year. 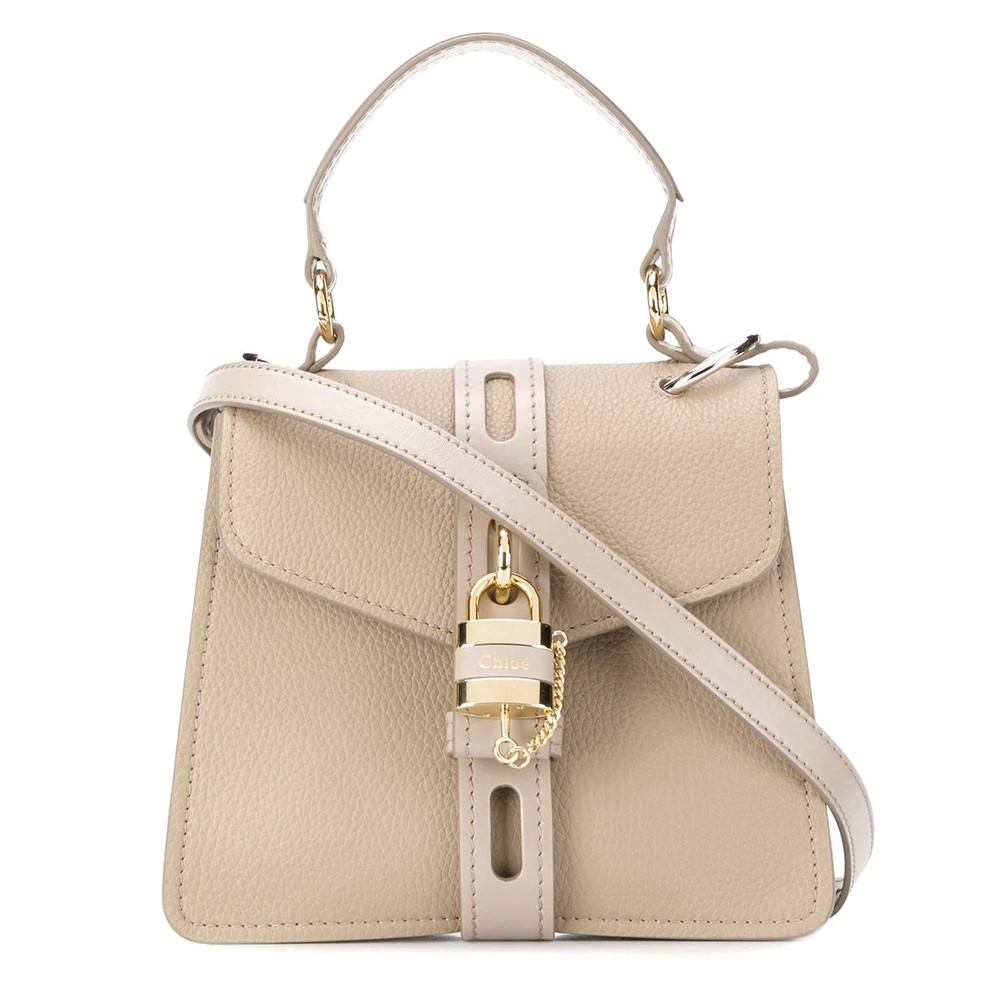 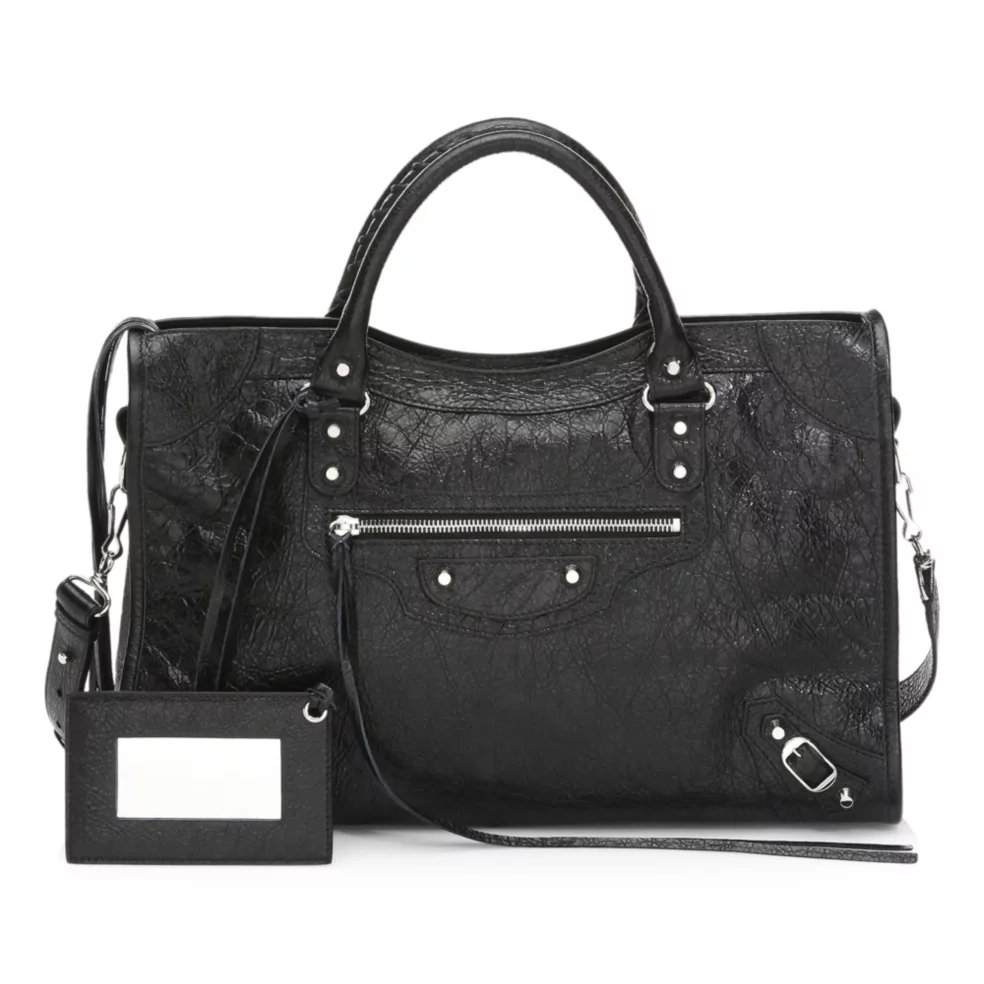 Hot off the press, this Balenciaga Neo Classic bag hasn’t even been released yet! When Kaitlin shared this bag recently, I knew it had to be included in this article. I am a big fan of Balenaciaga’s classic motorcycle bags, but it is a bit too unstructured and relaxed to suit my personal style. I’ve purchased two City bags in the past and ultimately ended up returning them both because the slouchy style didn’t work with my wardrobe. The Neo Classic bag could be the solution to my problems as I love the structured update of this classic handbag. 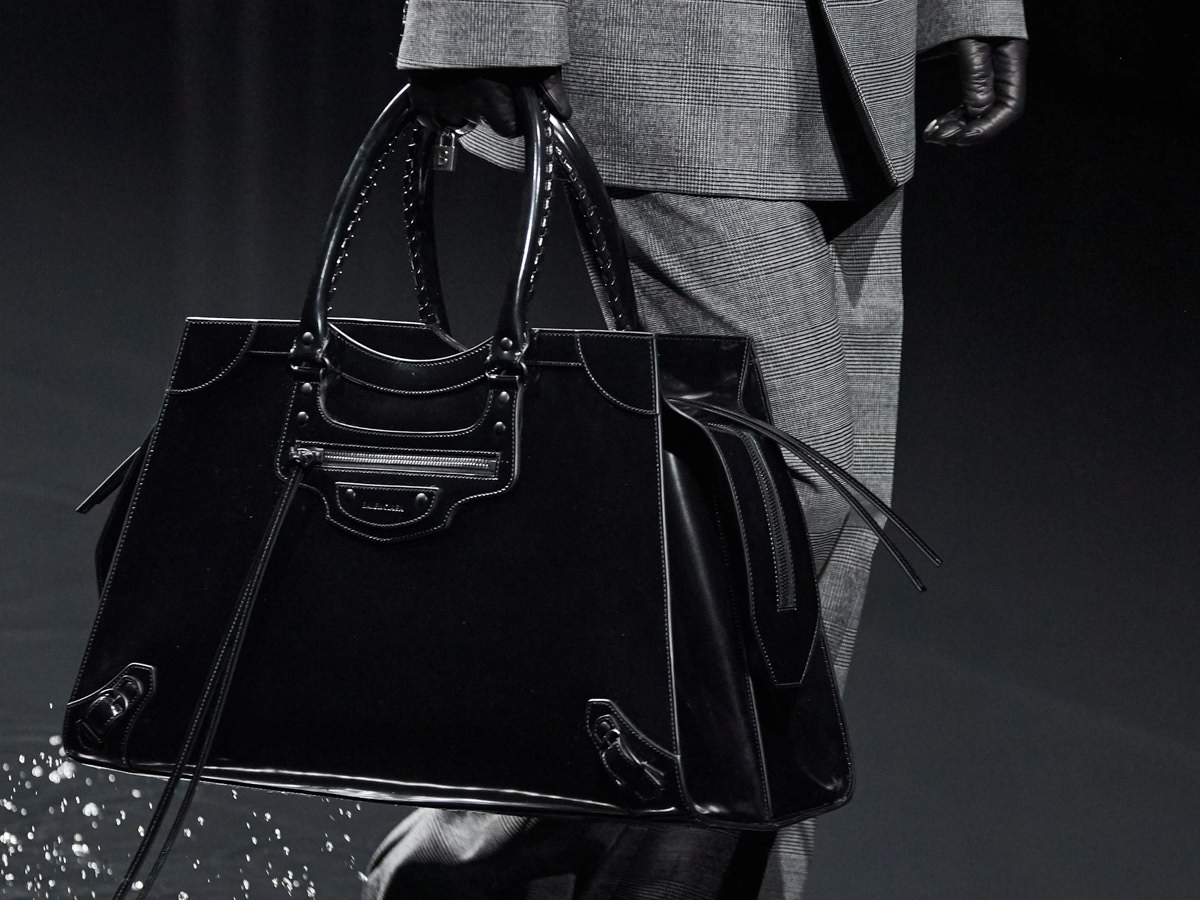 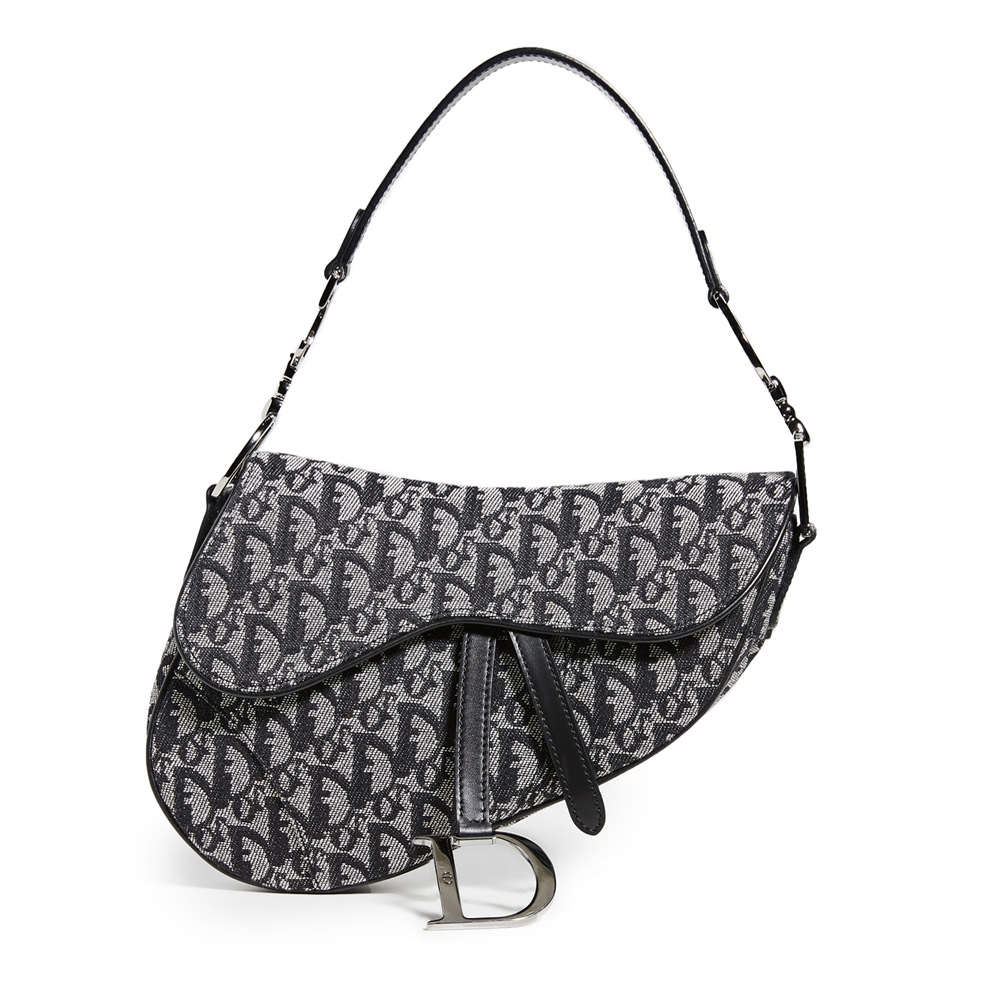 The Dior Saddle bag is another bag that I fell in love with as a direct result of Carrie Bradshaw. I have vivid memories of discussing my dreams of being able to afford a Saddle bag of my very own when I grew up with my best friend from high school. I haven’t made that dream come true yet, but it’s on my to-do list. I loved the Dior Saddle bag the first time it was released and I still love it now, especially with the modern updates this stylish bag received. I’m digging the sleek all leather versions of the Saddle, but the canvas belt bag version is perfect for staying on trend. 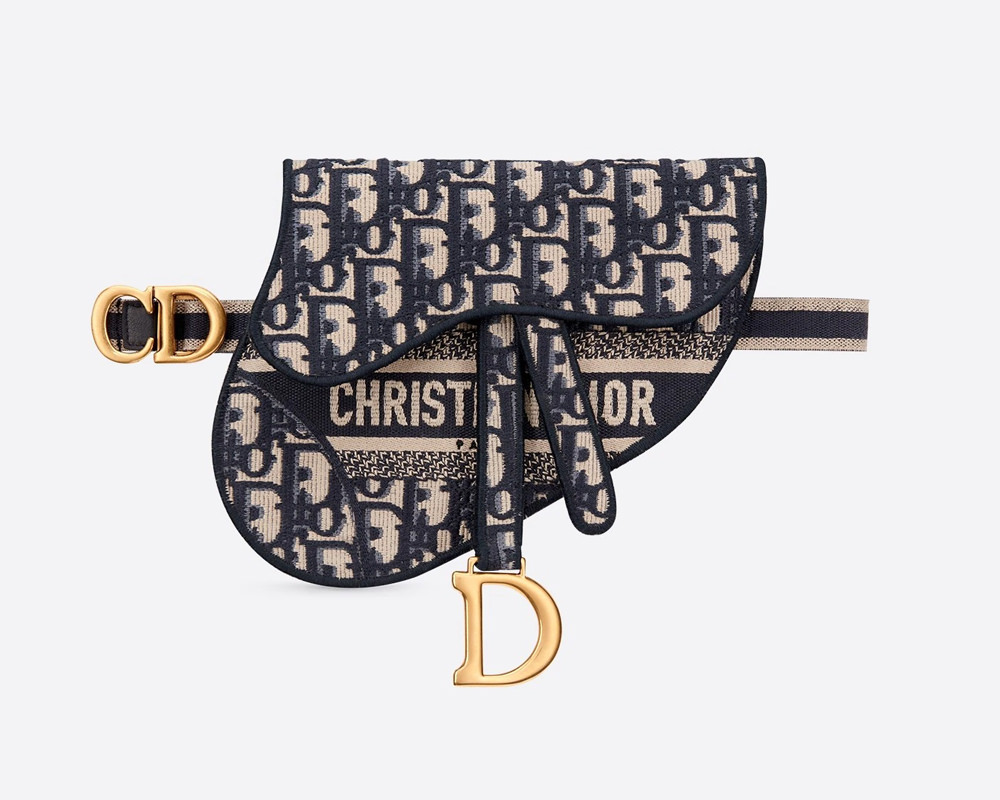 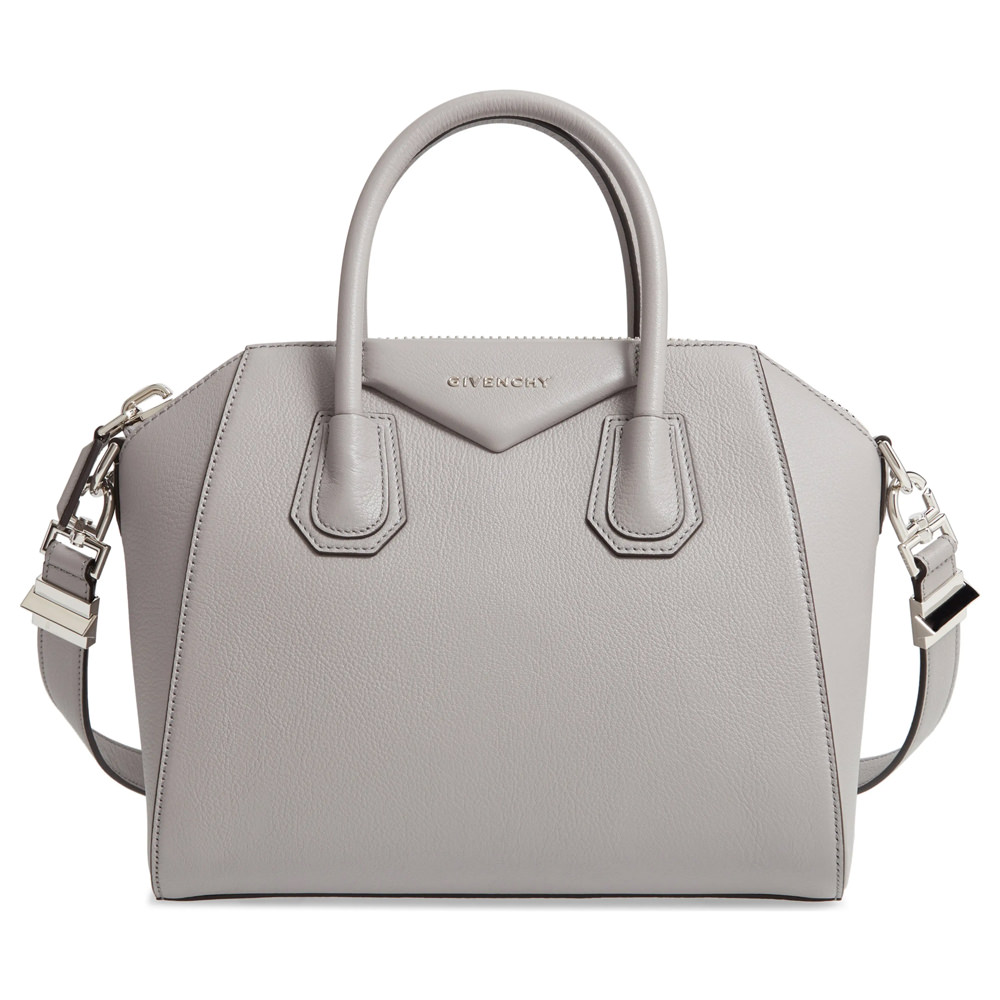 Redesigning handbags is almost a trend in and of itself in 2020, and the Givenchy Antigona Soft bag is the latest handbag to join in on the fun. Kaitlin covered this new slouchy version of the ultra structured bag favorite from Givenchy and at first glance I was unsure of how I felt about this bag. Part of the allure of the Antigona, which was originally released in 2010, is the hard lines and structured body of the bag. However, after having some time to take in this new soft version of the Antigona, I am coming around to it. I don’t wear a lot of slouchy bags, but I can definitely appreciate the breath of fresh air given to the Antigona with this new style. 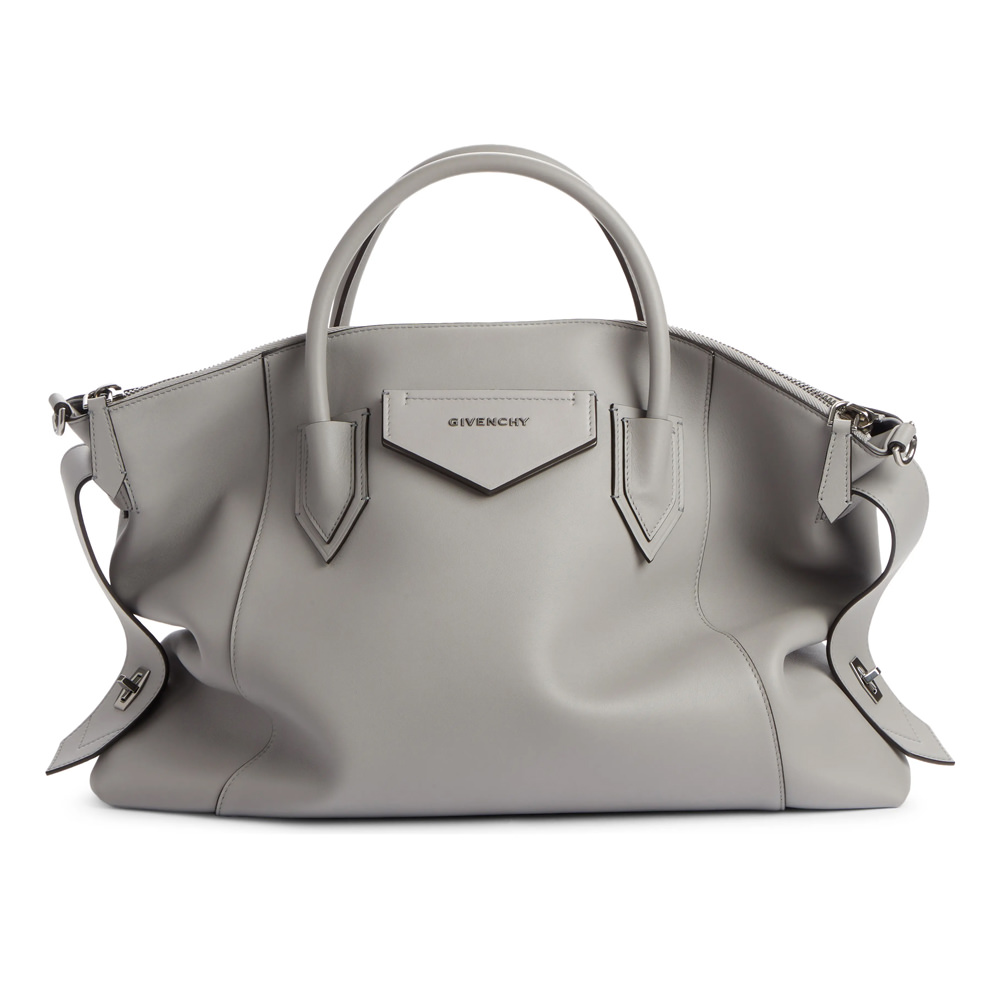 Do you have a favorite bag that got a modern update? Share it with us in the comments!