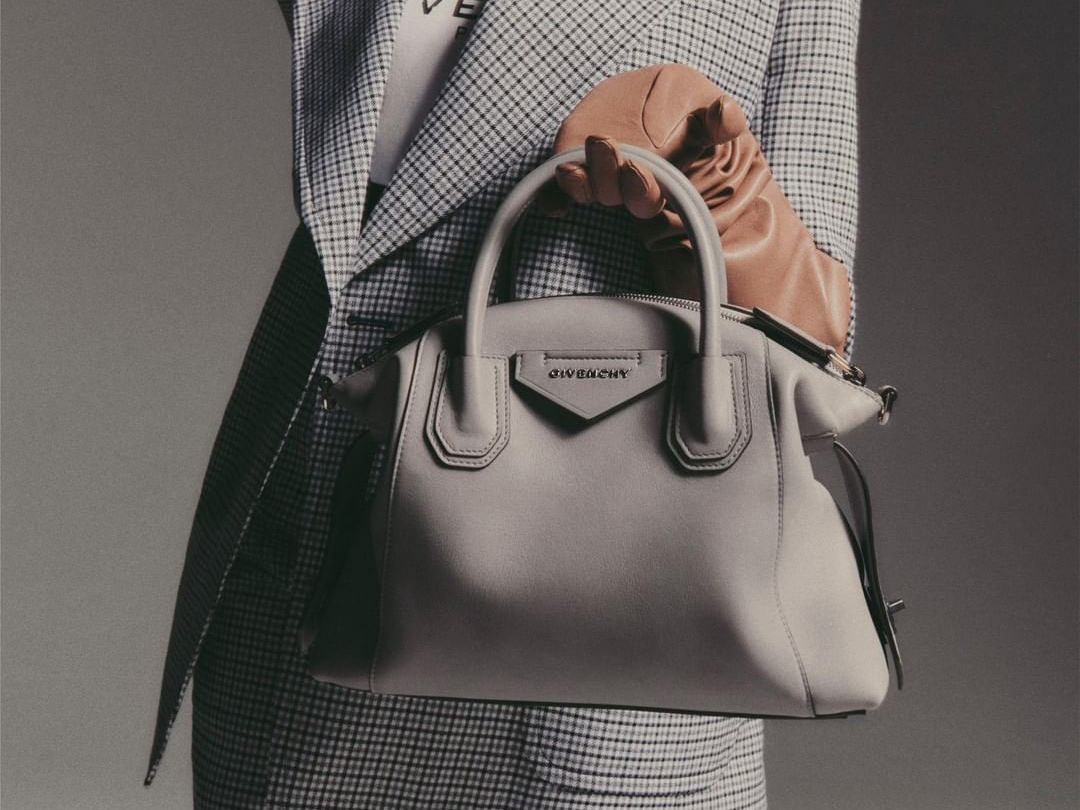 The year was 2010. Apple released the very first version of its iPad, TikTok wasn’t an app but rather the number one song of the year and Justin Bieber had fans screaming when rumors of his new romance with none other than Selena Gomez began to surface. It was also the year that Givenchy released its now iconic (and incredibly beloved) Antigona bag.

10 years in fashion time is an incredibly long time, and for a handbag to stick around and remain relevant for a decade is no easy feat. Whether you’re an Antigona fan or not, there’s no denying the popularity of the Antigona, which is still being produced to this day. The bag was released during Riccardo Tisci’s tenure at Givenchy, and it was one of those bags that continued to gain popularity and traction years after its debut. Now, the brand is celebrating 10 years of this fan favorite bag by releasing a supple, more relaxed version of one of its most adored bags. Introducing: the Antigona Soft. 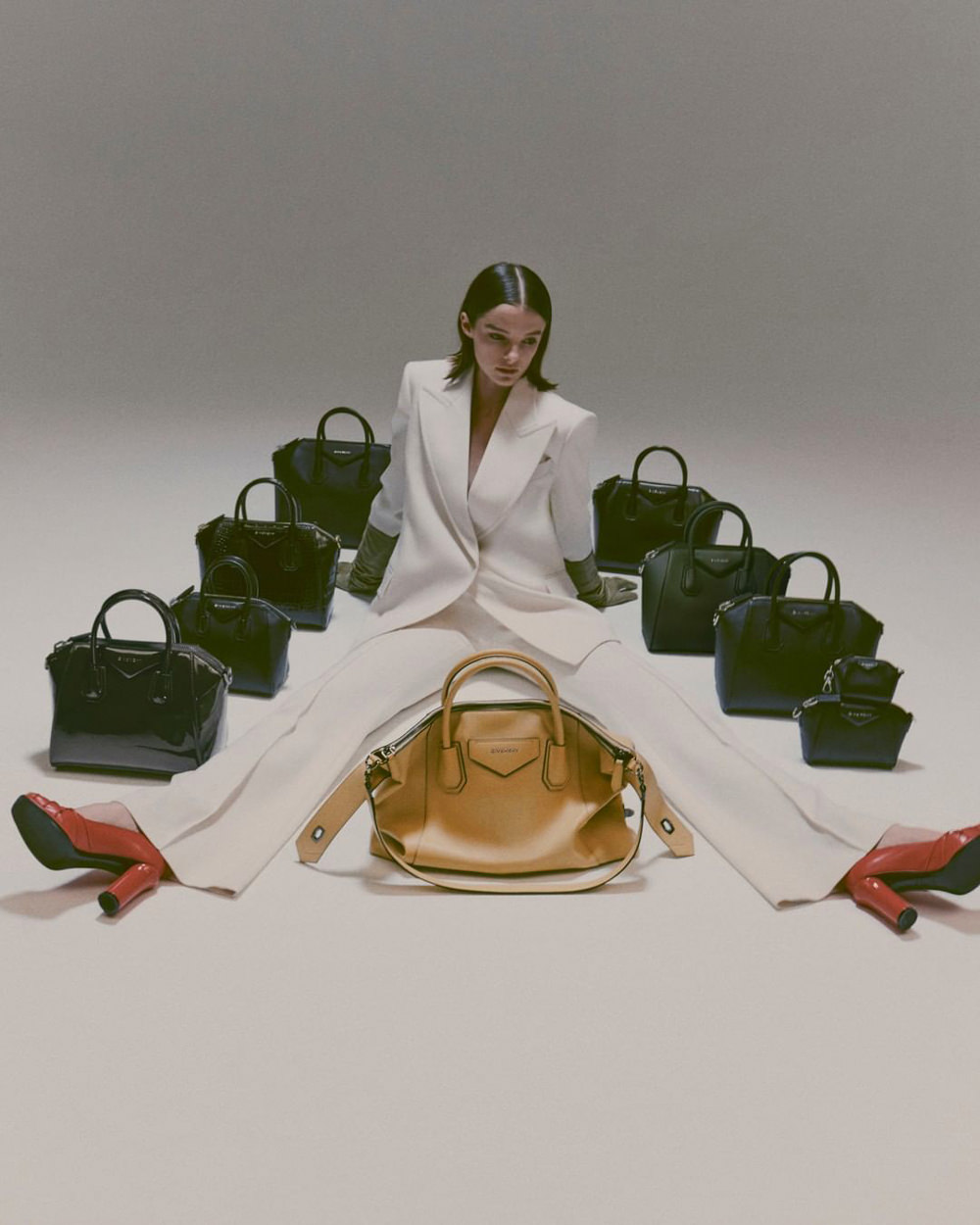 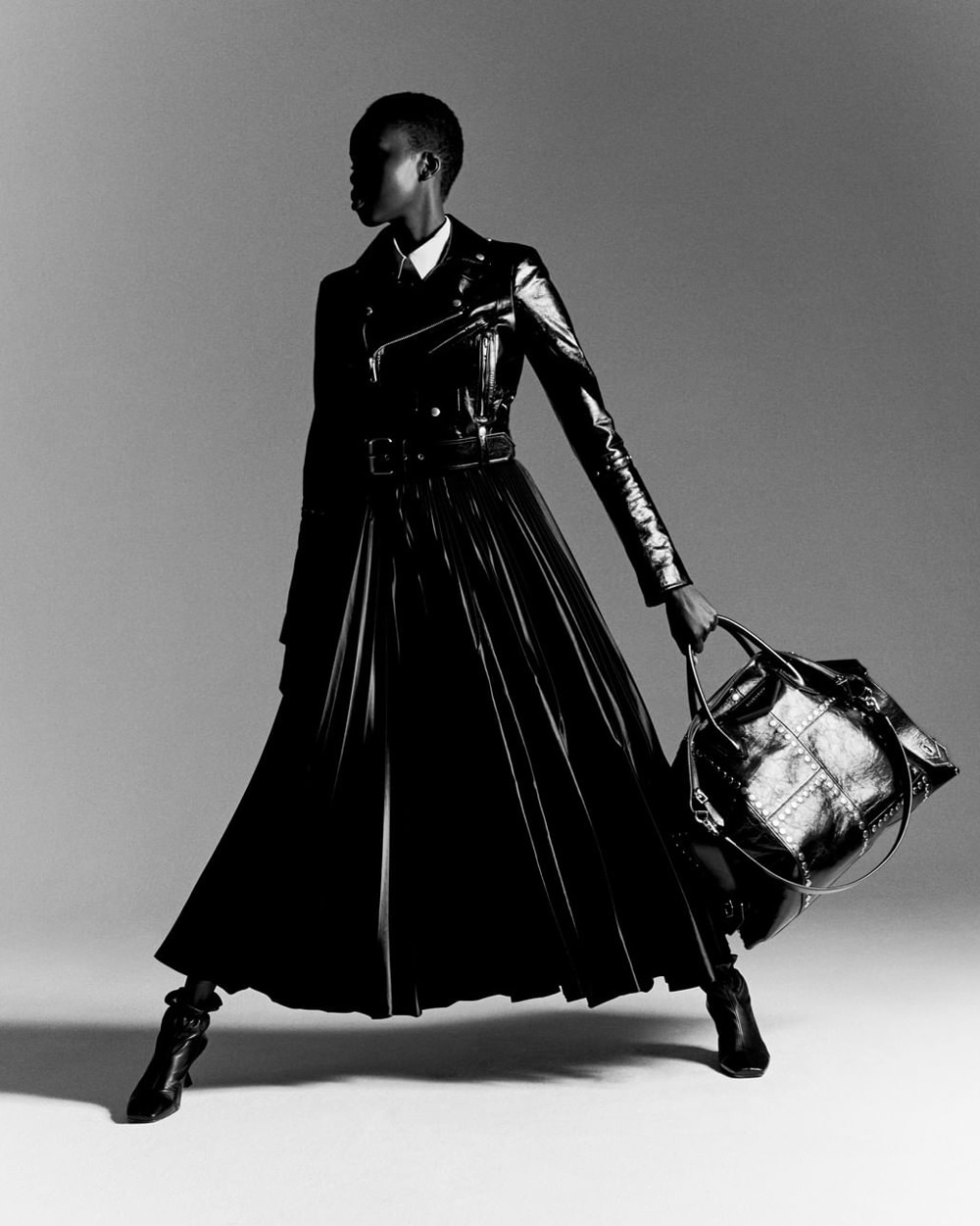 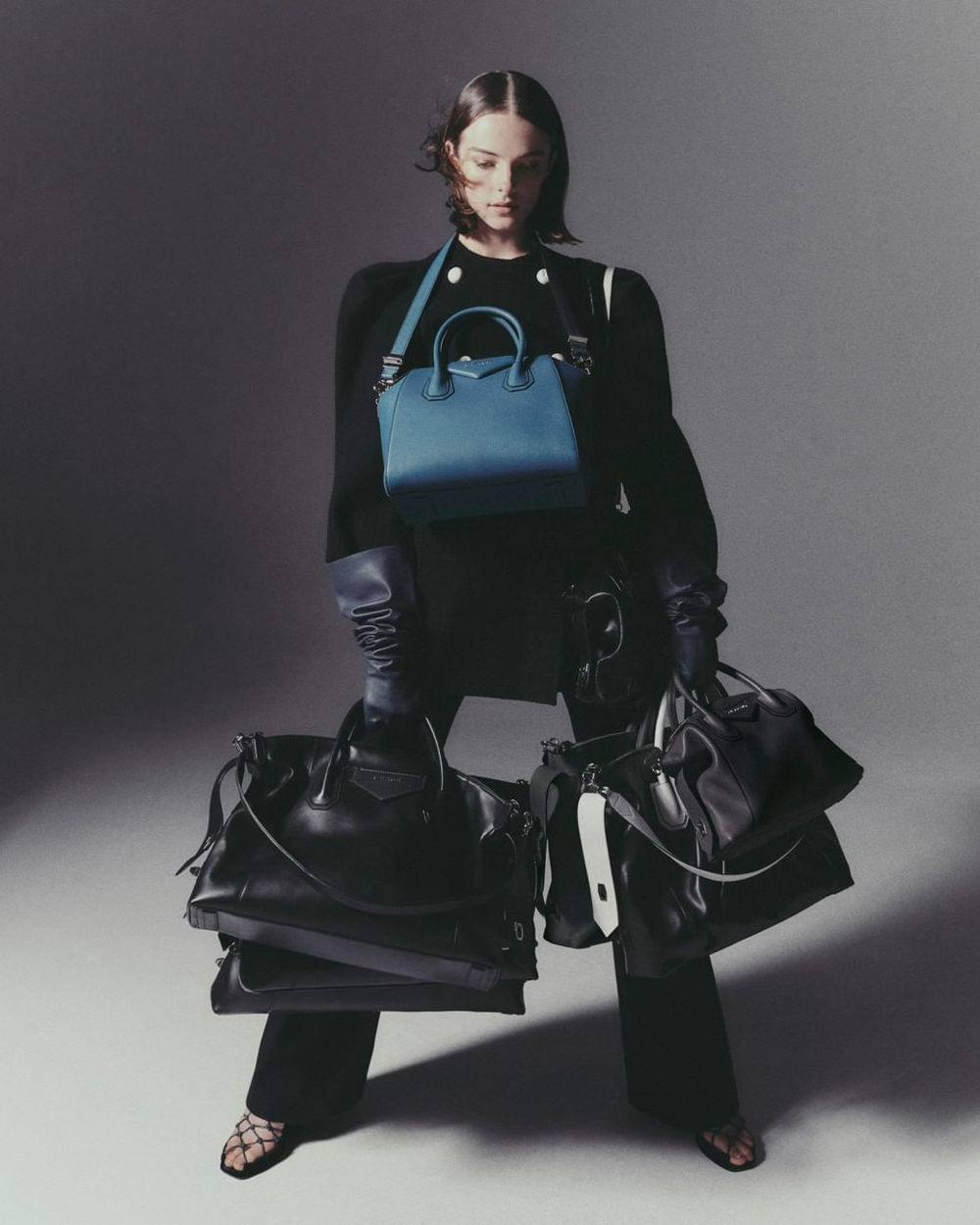 While the Antigona is known for its structured, almost rigid, shape the new Antigona Soft is the complete opposite of its big sister. Possessing an easy, laid back appeal, the Antigona Soft is made from smooth calfskin leather and features a top zip. Like the original, the Soft version features a top handle as well as a removable shoulder strap. Inside there is one main compartment, one flat pocket, and one pocket for cards. While this new bag celebrates ten years of a house icon, its release is also incredibly timely as soft totes have become one of the trends to watch for fall 2020.

Currently there are three sizes offered of the Antigona Soft: small, medium and large, retailing for $1,950, $2,450 and $2,650 respectively. The smooth calfskin versions are available in an array of neutrals as well as soft pastels and jewel tones. There is also a really cool (and incredibly edgy) studded version for sale. The Antigona soft is available exclusively online and in Givenchy Boutiques. Discover more via Givenchy. 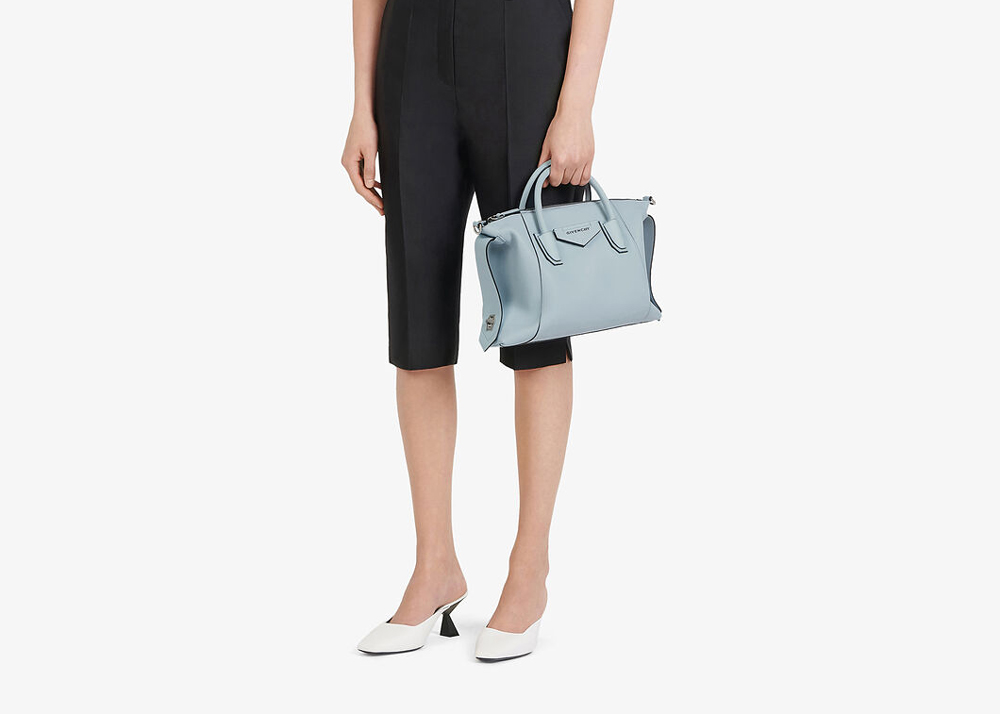 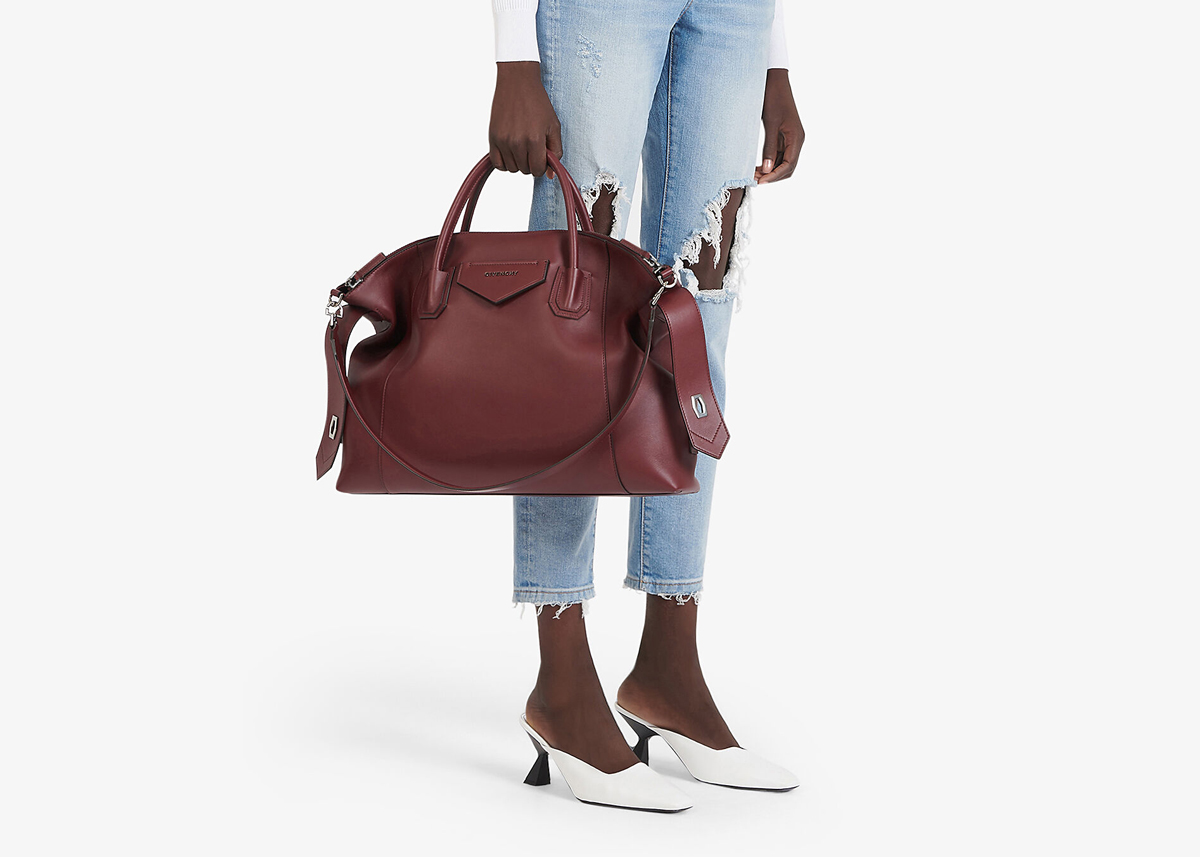 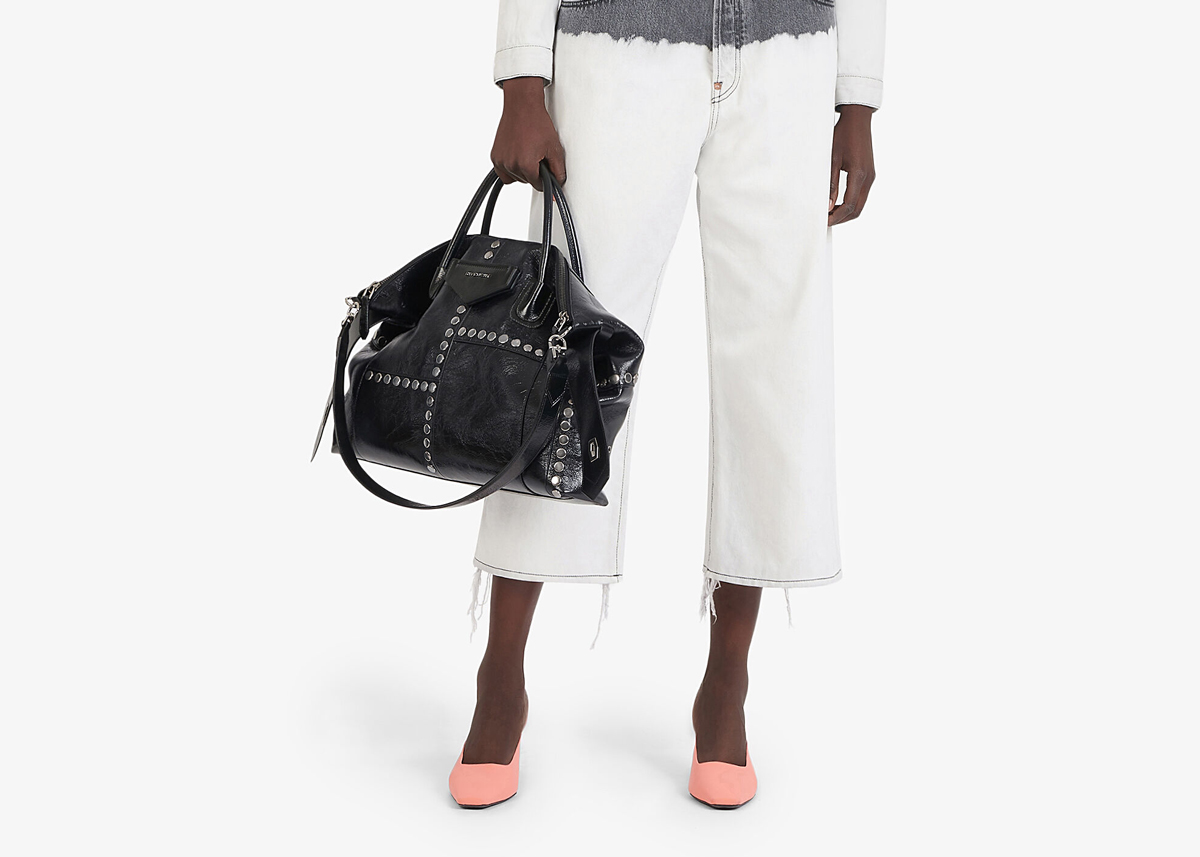 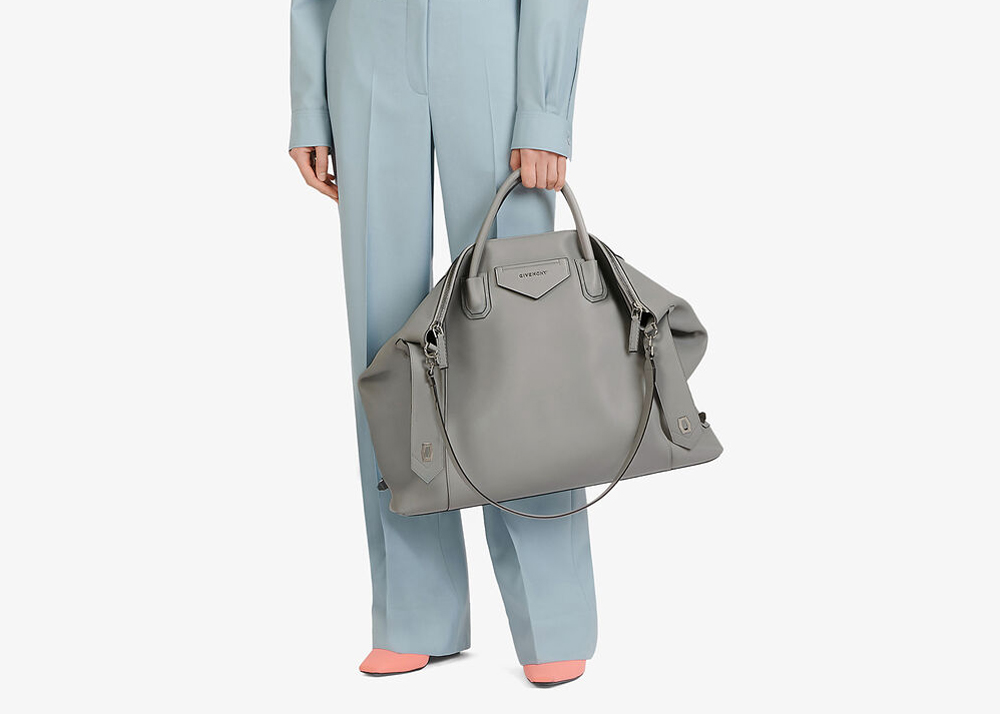 I was thinking that too!

Yes, it does! And I love me that Nightingale. Scored a like-new one last year and it is scrumptious.
Like this soft Antigona for some reason. The structured one kinda scares me.

I can see that!

I don’t know about this. It just looks sad and deflated. It’s too soft.

Agree! I prefer the structured one

A lil sleepy. Givenchy can’t seem to figure itself out.

I actually like this soft version. Never bought the Antigona because it was too structured. So for those of us who prefer a slouchier look, this is a nice option.

I like it also, bc I prefer a slouchier look. It grabbed my attention, but still pondering a purchase. I like that I can lock the straps, if I want a more “tote” look and the fact that it can be worn different ways.

Hmmm, I like the slouchiness, but the tongues hanging on each side is what is throwing me off.

I don’t understand the purpose of the “straps” hanging down on the sides. Otherwise, the bag exudes elegance.

Clipping the side straps down is what transforms the bag’s shape — gives the bag a li’l attitude. (When the straps are unattached, the top corners just sort of flop down like the McQueen De Manta bag.)

Ya, I want to see what’s up with the straps that hang down too

Pretty but the large tongues on the sides look odd in the pics.

How to recapitalize on a bestseller…. I’m not saying I don’t like it but it makes me think of Longchamp (big no no:)) for the small ones and the Alexander McQueen De Manta bag for the larger one:)

It’s actually style that came before antigona . It was first slouchy kind than the structured bags came. I think it’s reissuing bags they had . Just like Gucci and Chloe bringing back old styles