Which Designer Bag Are You Ready to Say Goodbye to? 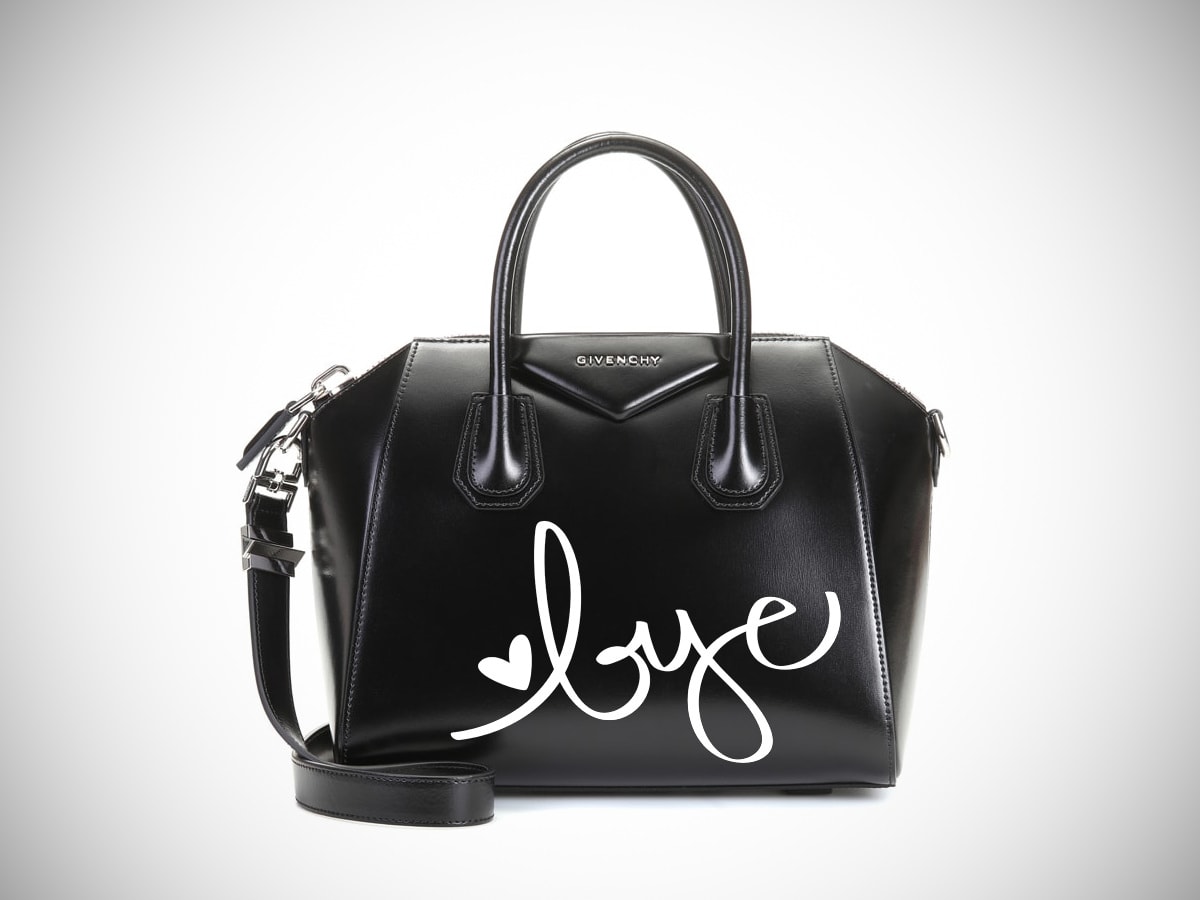 Let me preface this post by saying that there was a time in my bag-loving life that I once dreamed about owning a Givenchy Antigona Bag. In its heyday, the Givenchy Antigona was beloved by celebrities, fashion editors and everyday bag lovers alike. Born back in 2010, the Antigona has been around for nearly a decade and it has been released in dozens of iterations including different sizes (mini, small, medium and large), colors and fabrications (everything from leather and embossed croc to suede and fringed leather). The Antigona was designed under the creative direction of Riccardo Tisci who has since moved on to Burberry. And while a brand won’t keep a bag around for no reason at all (it clearly must still be selling well for the brand in some way), regardless there comes a time when a bag must go, and with new designer Clare Waight Keller putting her own spin on the brand’s DNA, now is as good a time as ever for the Antigona to enter retirement.

Like most things in life, seeing anything too often for a long period of time will make people sick of it, and for me, after nearly ten years of the Antigona, it’s kind of lost its luster. Additionally, it feels like the Antigona has sort of rode out its popularity. I often find various versions of the Antigona in the sale section when I’m crafting up bag deals, which to me is another indicator that it’s time for Givenchy to phase this bag out. It’s best for a bag to go between its peak and its pit, and it seems that the Antigona is well past its peak popularity. Do you think its time for the Antigona to go? If not, which popular bag are you ready to say goodbye to? 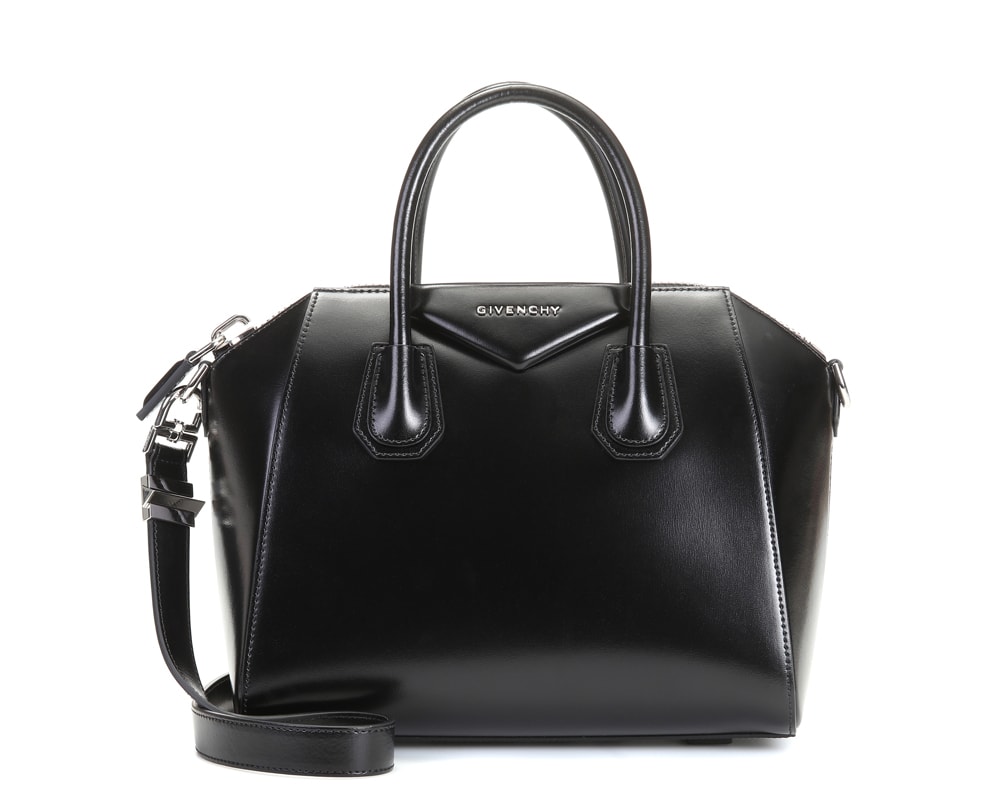