5 of the Most Important Designer Bag Releases, Spring 2022 Edition

With each new season comes a fresh set of new designer handbag releases. Whether it be a refreshed version of an old favorite or a completely new debut, designers are constantly tantalizing handbag lovers with a new bag (or two, or three) to fawn over. Ultimately, that’s what a designer’s job is all about—finding new ways or reinventing old ones to pique consumers’ interests enough for them to make a sale.

Today, we’re here to analyze some of the most important new handbag debuts of the Spring 2022 season. As mid-April hits, the season is nearly in full swing, and new debuts are hitting stores. Each of our picks is important for a different reason, so check out our selections below and let us know what you think in the comments!

On the heels of its many popular Re-Editions, Prada brought back an iconic silhouette from the ’90s for Spring. Said to be a favorite of Carolyn Bessette-Kennedy, the Re-Edition 1995 puts a focus on clean, elegant lines and a lady-like silhouette. The Prada Re-Edition 1995 is the perfect example of the micro-trend we’re seeing towards roomy interiors and structured, refined silhouettes to take you (back) to work, play, and beyond. Elegant, timeless, and practical, the Prada Re-Edition 1995 bag is the latest push from Mrs. Prada and Raf Simons.

Like it, love it, or not about it, when Chanel puts its full weight and resources behind a new bag launch, we have to pay attention. Not at all dissimilar from its launches of the Chanel Gabrielle bag, and then the Chanel 19, the Chanel 22 bag is touted to be the latest It-bag from the House of Chanel, and for that reason alone it is an important silhouette to take note of. Additionally, the slouchy-chic tote is the first of its kind to receive such a push from the brand, which typically puts the weight of its resources into more classic shapes versus a trend-driven silhouette like the 22. 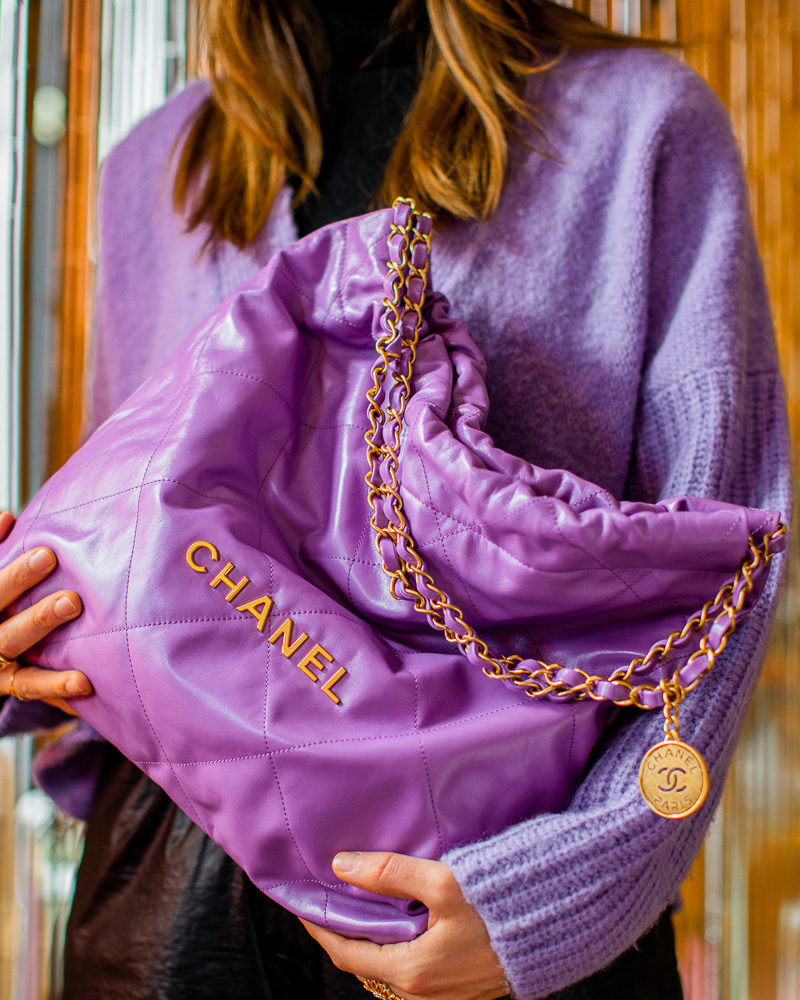 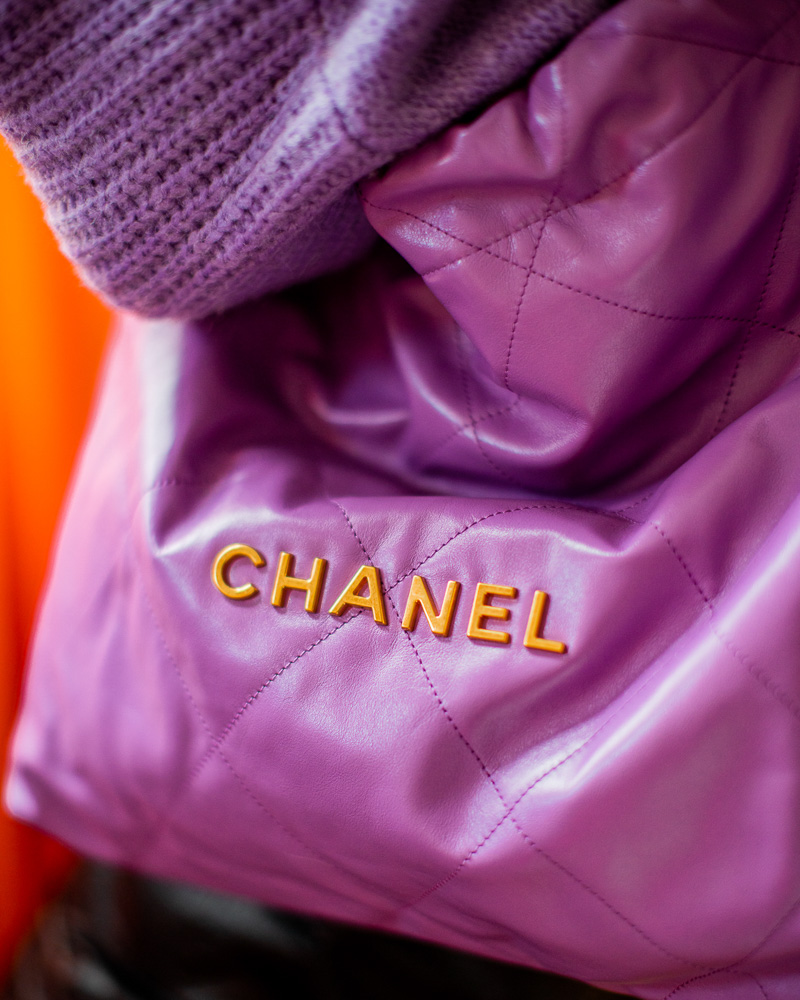 On the heels of his debut bag, the Fendi First, the Fendigraphy Bag is the latest bag to come from Kim Jones and the House of Fendi. Prior to Jones’s appointment as co-creative director, the House’s design mentality when it came to handbags and accessories mainly focused on reinventing its iconic House staples. What the classics lack in a new, trend-driven design aesthetic, the Fendigraphy makes up for. The Fendigraphy further cements Jones’s design aesthetic, proving that the new can meet the old and coexist. 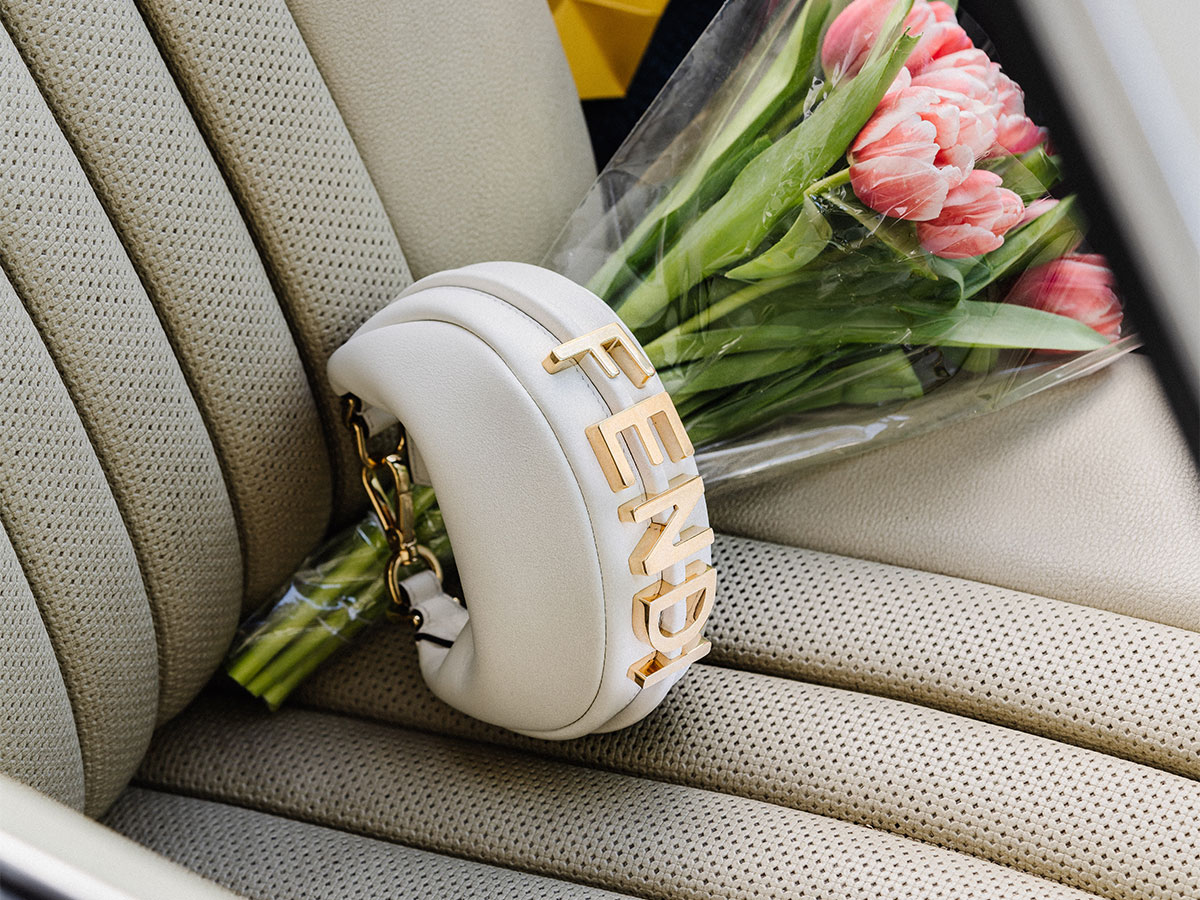 The Fendigraphy Bag
via 24S
SHOP ALL

Sometimes instead of showcasing a change in direction when a new creative director is appointed, a big bag launch can help us measure the impact of a trend. That’s the case for the Loop Bag and the iconic return of the half-moon hobos of the ’90s and early 2000s. When Louis Vuitton picks up on a trend and puts out its own version, it’s a pretty good indicator that we’re about to see the shape all over the place.

Like the Louis Vuitton Loop Bag, the Loewe Luna Bag makes a case for the triumphant return of hobo shoulder bags. Additionally, the Loop bag further showcases the continued commitment of Jonathan Anderson’s attention to Loewe’s history of craft. While other brands rely on trend-heavy pieces with lots of branding, Loewe has steadily and consistently been climbing up the handbag ladder with clean, classic pieces that are meant to stand the test of time. The Luna Bag is part fashion, part function, and is a welcome change to the micro and mini bags that the industry has been churning out season after season. This season it’s a big push for the brand and an important bag to note. 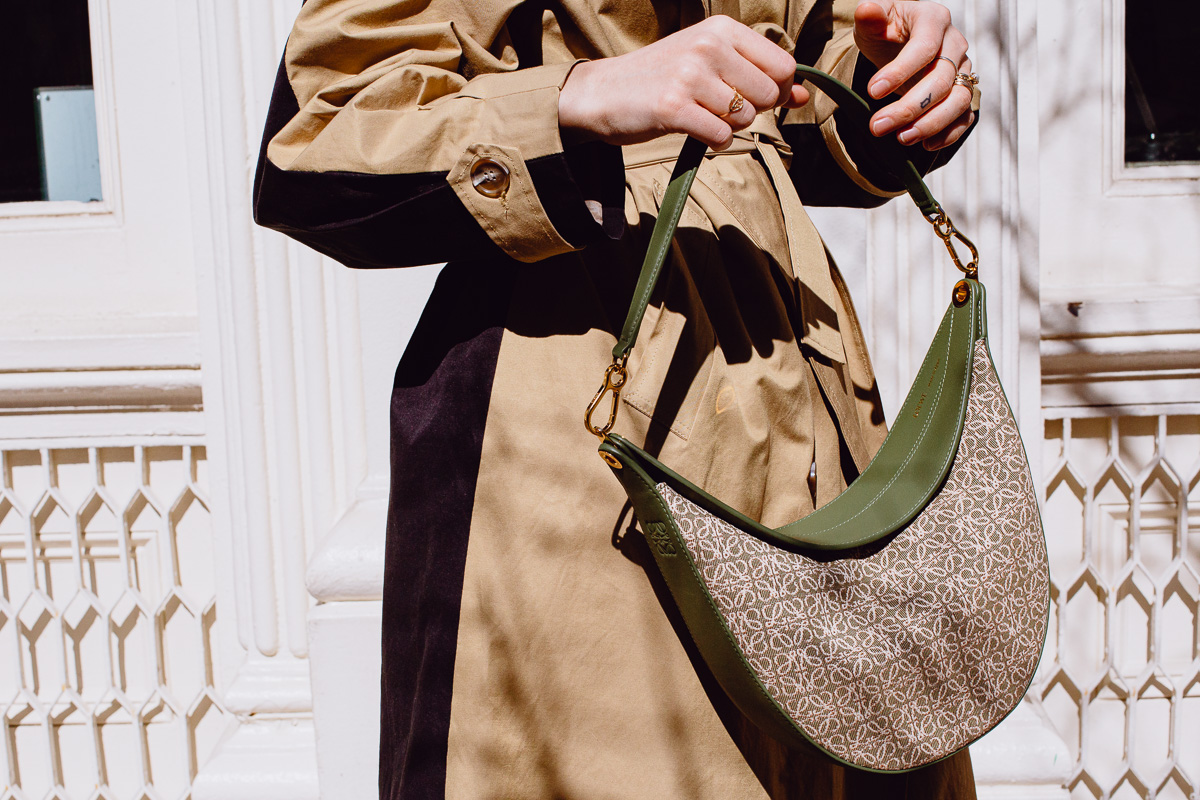 I like the Prada, simple bag, beautiful. The others are a no for me, even the Chanel and I love Chanel!

I’ve been so dismayed with the prices of Prada and their quality. It’s awful. That plastic saffiano. The brushed leather wrinkles and feels cheap. The interior lined in that fabric. It’s just a no for me. Unless it’s nylon I can’t justify their prices. Even then I remember when I got my 2005 for $1,100. It’s now $600 more.

Me too!!! I used to buy Prada bags and shoes but their quality is indeed rubbish and not high standard. I had 9 bags from Prada and 5 bags went to the trash since no one can fix the issues.
I still appreciate their design but that’s it.

Sadly, I have to agree. I have a few Prada SLGs in saffiano from several years ago that look much better than the saffiano products they have today. I love my older Prada vitello daino and cervo bags but nothing in the current Prada lineup holds the least appeal.

Vlad: There were a lot more comments on here a few days ago. Were they removed for their negative, but honest commentary? I’ve refreshed the page several times, without results. This isn’t the only post I’ve noticed where comments dropped off. What’s going on? Thx!

Please refer to the note on the front page. We had a database issue that caused us to lose a day of data.

Thank you for the clarification!

Can’t find anything — and I mean ANYTHING — desirable in that overpriced dustbag Chanel is flogging as the 22. If that’s one of the 5 most “important” bags for this year, it’s only as an object lesson on how even a renowned luxury brand can create something appalling.