Don’t Call It a Comeback: 6 Bag Trends From the Past That Will Be Big in 2017 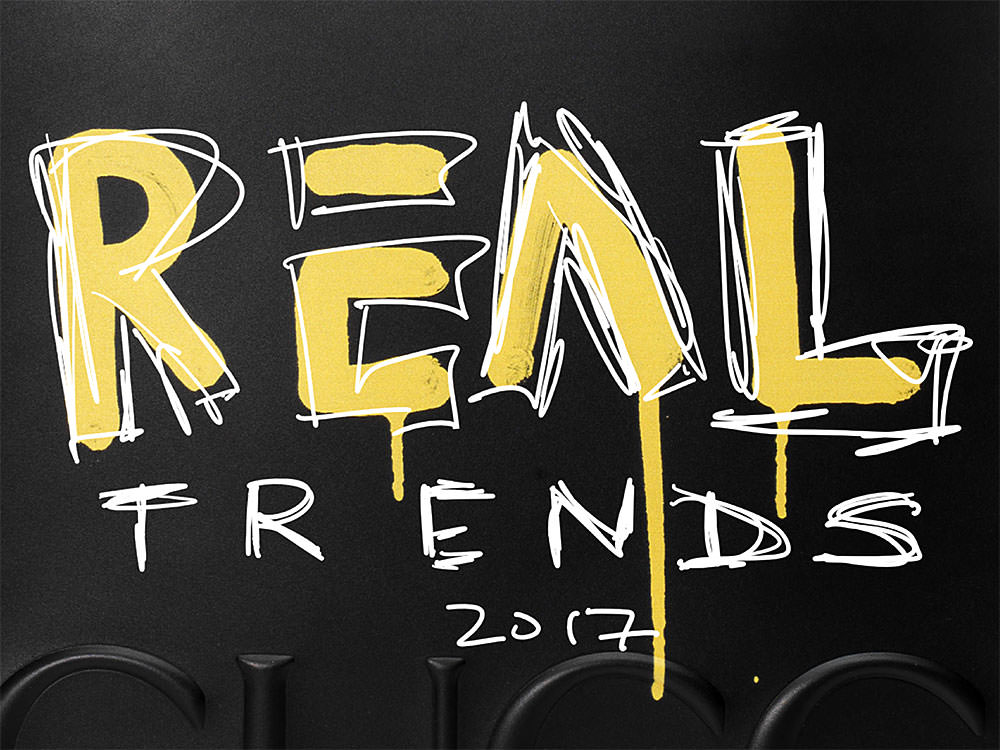 The dawn of a new year is always a good time to assess the state of things and look at what's likely to transpire in the year ahead, and as I've been doing that with the accessories market over the past few weeks, two related patterns have emerged: there's going to be a lot of new trend emerging this year, but almost none of them are new new. If there's something from the recent handbag past that you're wishing would resurface, the odds are good that 2017 is your year.

Fashion spent most of the last year and a half plumbing the 70s for boho inspiration, but 2017's bag trends focus on the more recent past: the 90s and 2000s. Most of the resurgent trends fall into half a dozen categories, and if you'd like to get a peek at what the year in handbags will probably look like, check out our predictions below.

Both streetwear and athleisure are big apparel trends at the moment and have been omnipresent for the past several seasons at least, but translating ultra-casual, sports-inspired aesthetics to luxury bags is hard. Not just anyone can come along with some nylon bags and convince leather-obsessed luxury consumers they're worth the money, but one brand has already done it: Prada. The combination of current trends and consumers' unending nostalgia make this a perfect time for the brand to put a big emphasis on the bags that so many shoppers loved in the 90s. (Plus, they're super functional!) 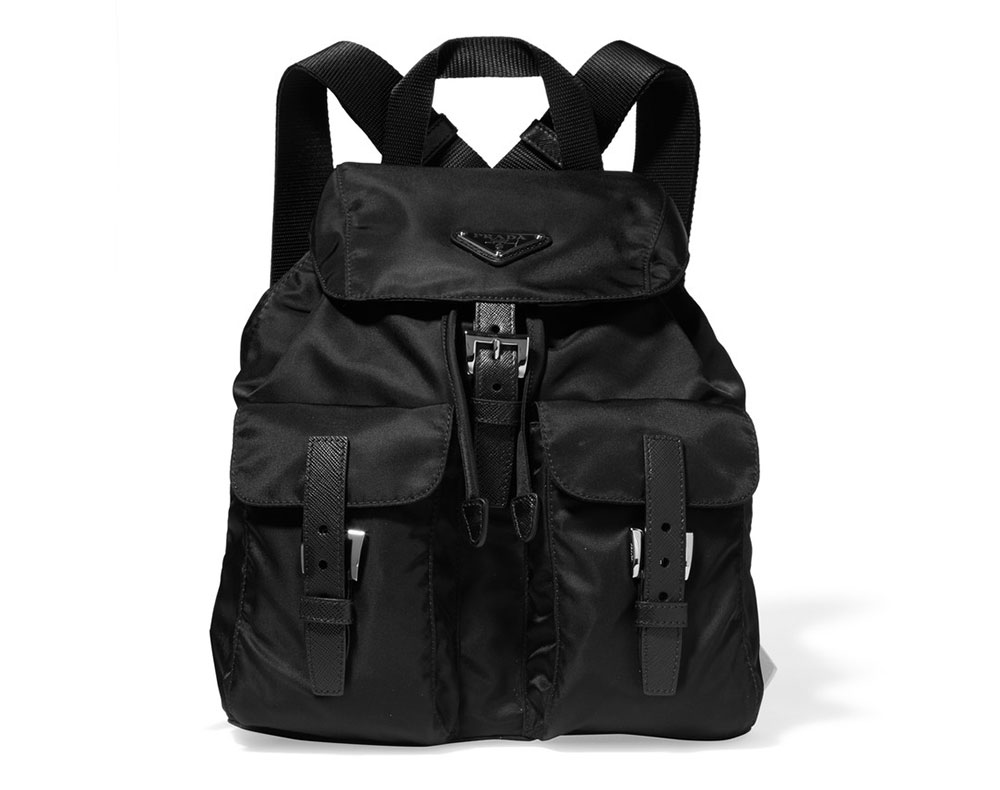 Louis Vuitton's once-maligned monogram print has been edging toward a full-blown return to trendiness for a couple of seasons now, and when you combine that growing momentum with Nicolas Ghesquiere's ever-increasing facility with incorporating the monogram into new, modern designs, this is the year the trend goes wide. 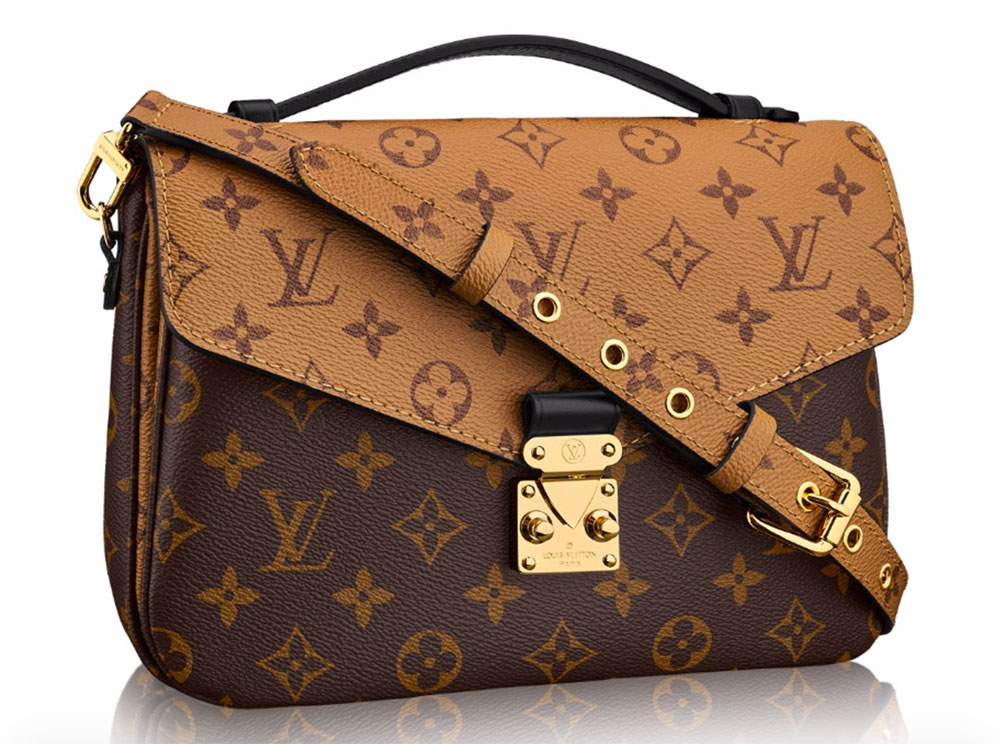 I've got a longer ode to wristlets that I'll write sometime in the near future, but these mainstays of mid-2000s college "going out" outfits are quietly creeping back into designer collections left and right. The Olsen twins have already given the wristlet's return their seal of approval at The Row, and their bag trend predictions are almost always super solid. Get ready to have all your worldly possessions dangle from your wrist once again--it's way better than accidentally leaving them in the back of an Uber. 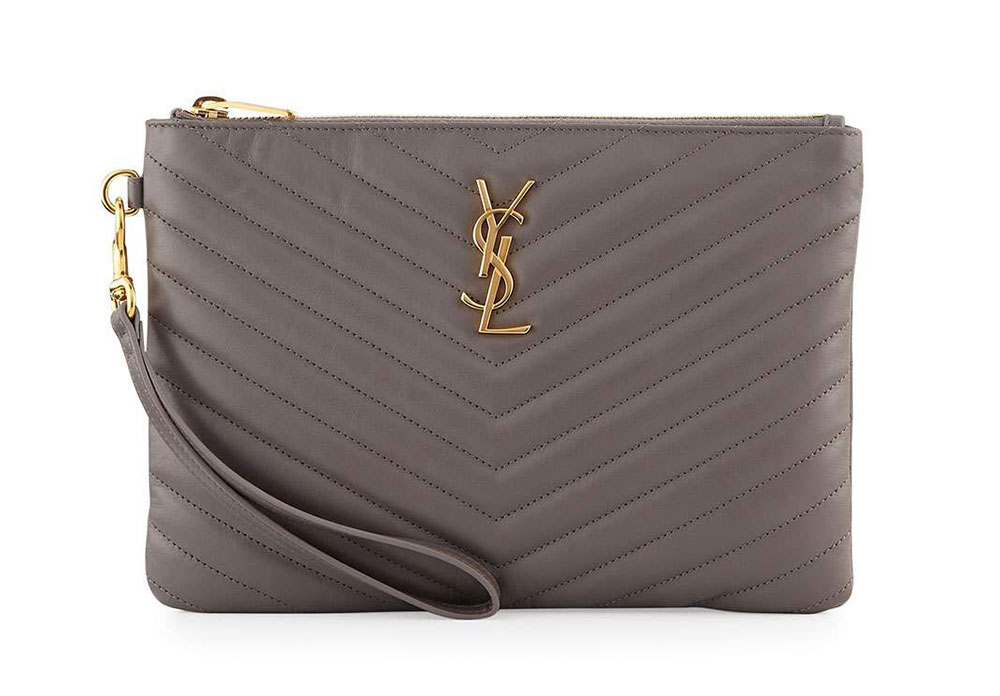 Backpacks have gone in and out of relative trendiness for the past several years, but according to my own personal handbag tea leaves, a very particular type of backpack is going to be resurgent in 2017: the mini backpack. The mid-90s staple already has early success with the Louis Vuitton Palm Springs line, and that will likely inspire other brands to make their own. Honestly, I'm surprised Gucci hasn't already jumped on this style yet. 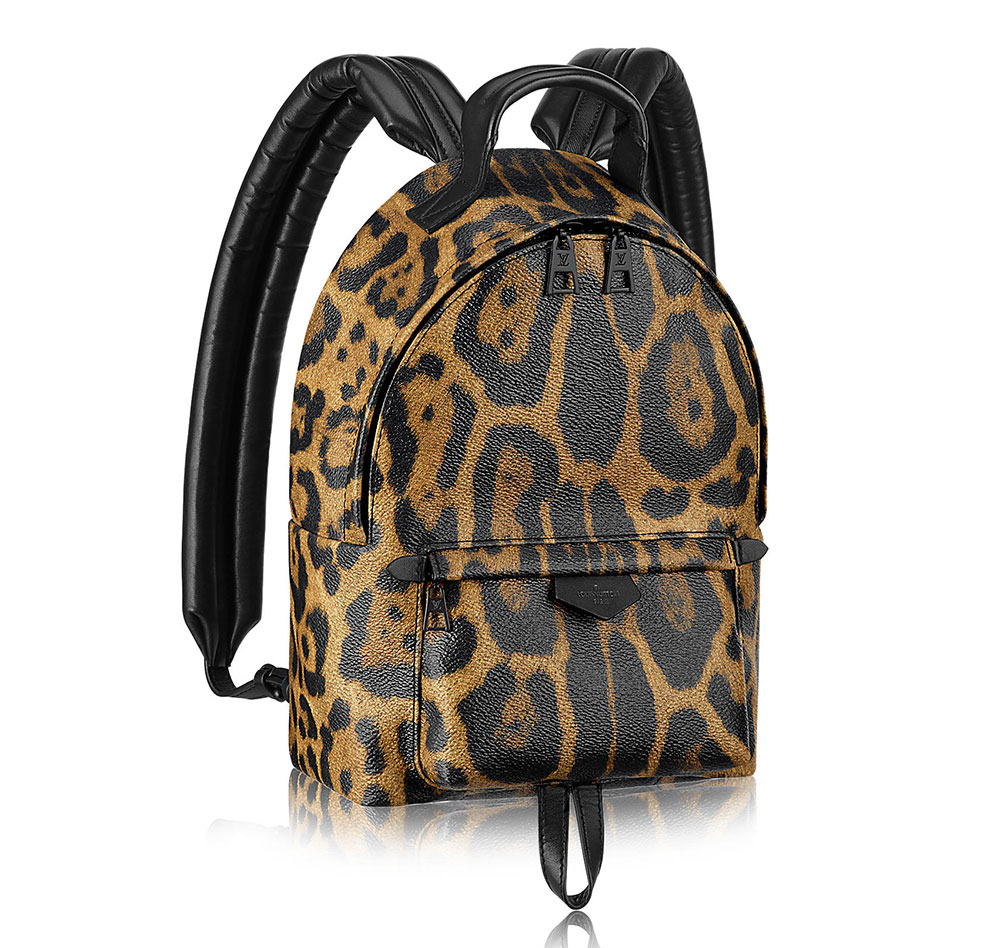 Monogram prints have been on their way back for a while, primarily thanks to Alessandro Michele's work at Gucci, but they're not the only logos that you should expect to see in the coming months. Think logo hardware a la YSL, as well as full-on brand names adorning bags, like the one you see below and most of the pieces from Dior's two most recent runways. 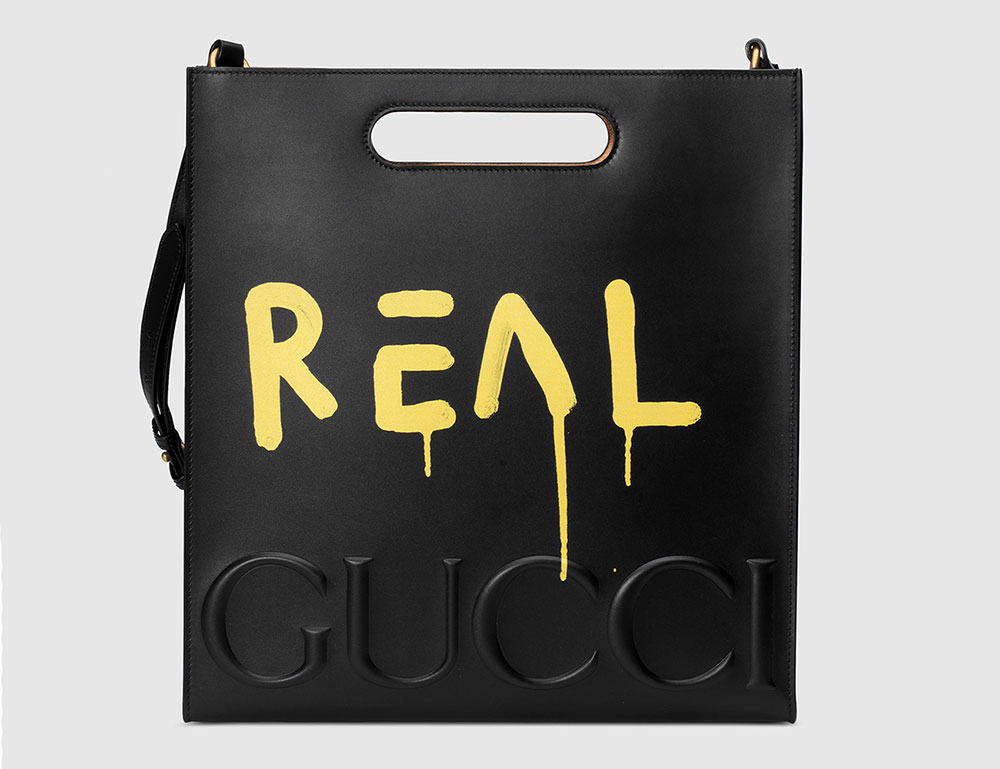 When Mansur Gavriel, The Row and Céline all start making a particular type of bag at roughly the same time, you can bet with reasonable certainty that you're going to be seeing a lot more of it in the near future. Right now, they're all making midcentury-style frame bags, so you can bet that this traditionally ladylike style will be making a big comeback, both in day bag and clutch form. That's good news for anyone looking for a more formal option than the year's other nascent trends provide. 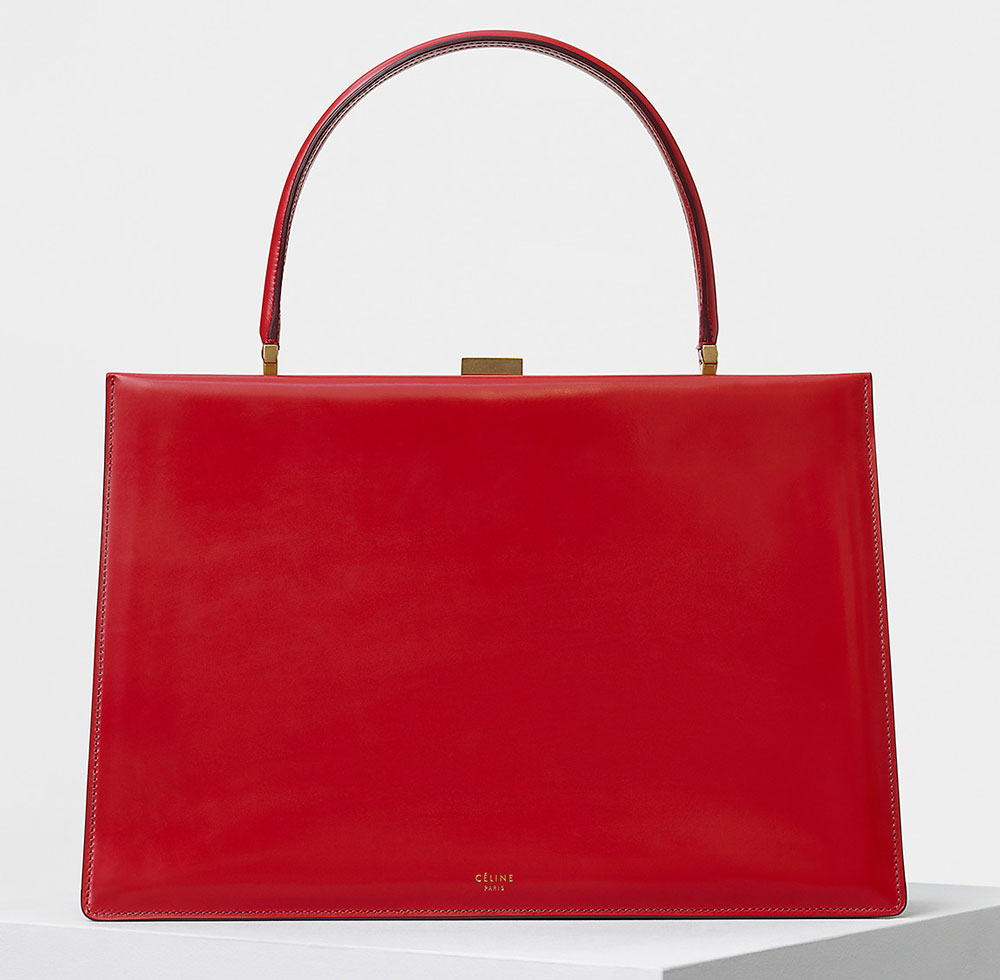