Ready or Not, Logo Bags are Primed for a Comeback 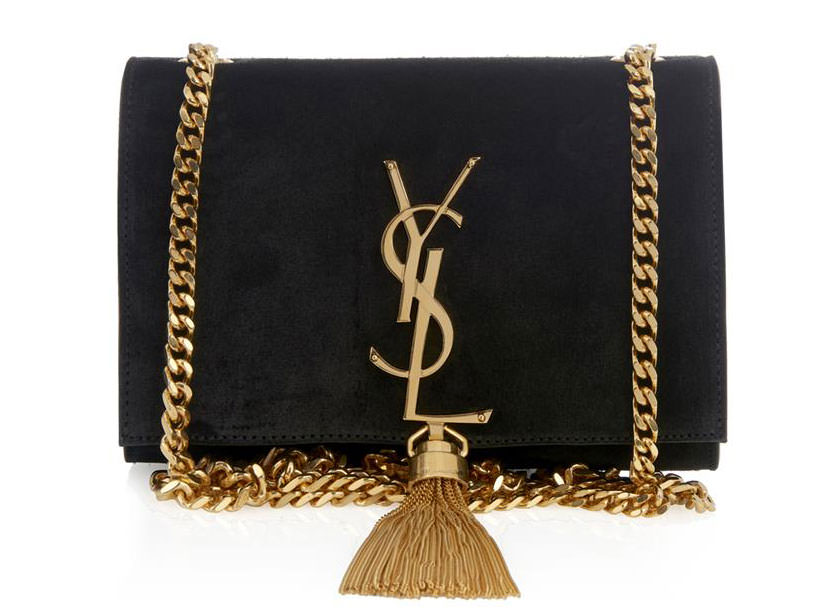 When I was first getting into designer bags in the early 2000s, designer bags were all the rage. All the most successful brands had monogram prints, and more often than not, their most popular bags were made out of those logo textiles. Then the It Bag era dawned, and things started to change.

As interest in designer bags grew, customers started searching for bags that were more discreet and subtle in an attempt to maintain their feeling of exclusivity (as fashion trains us all to do, for better or worse). Brands like Céline flourished while Louis Vuitton had to retool years after industry watchers thought they had all but won the handbag game. Now, though, you get the sense that the pendulum might be ready to swing back in the other direction, as it always does.

Where brands were once going to lengths to hide their logos in hardware engraving or small gold stamps, they've now started enlarging things quite a bit. While monogram print fabrics only appear to be a little more popular than they have been in the recent past, large single-logo bags are popping up left and right.

It's not a coincidence that most of these bags occupy the space at the low end of any given designer's price spectrum; they're designed to entice aspirational customers who are eager to telegraph wealth and success to those around them. Although a lot of these designs are also fueled by a logo nostalgia that's affected many parts of the industry over the past few seasons, bags have largely resisted that wave--until now. Because high-end accessories customers have been largely resistant to their comeback, it remains to be seen whether this trend will take substantial root.

Check out the best examples of the trend we found below, and let us know in the comments if you're ready for another era of conspicuous logos. 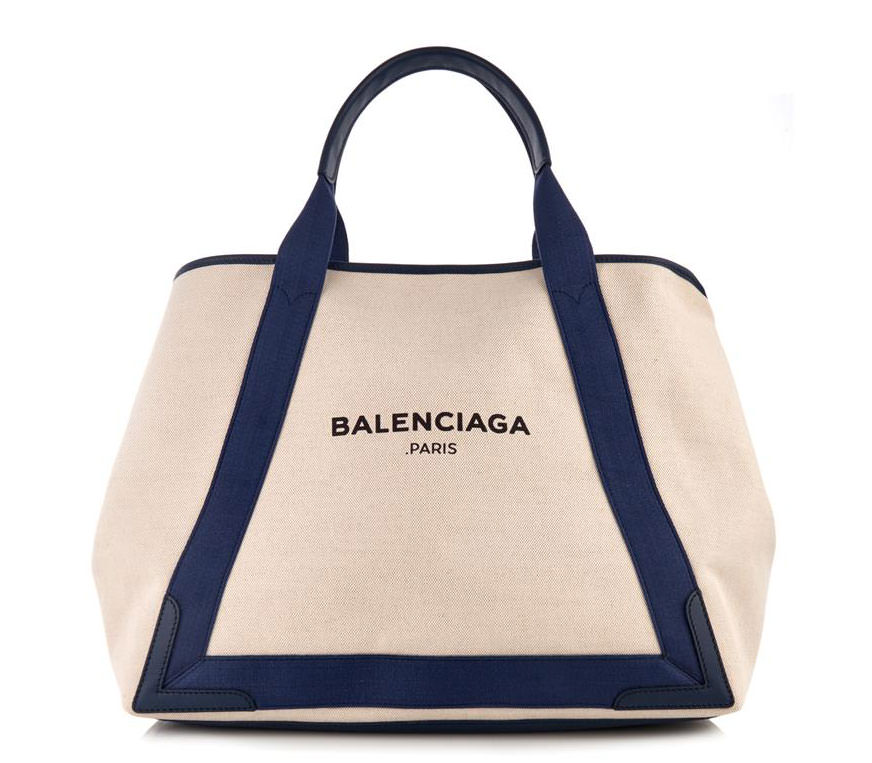 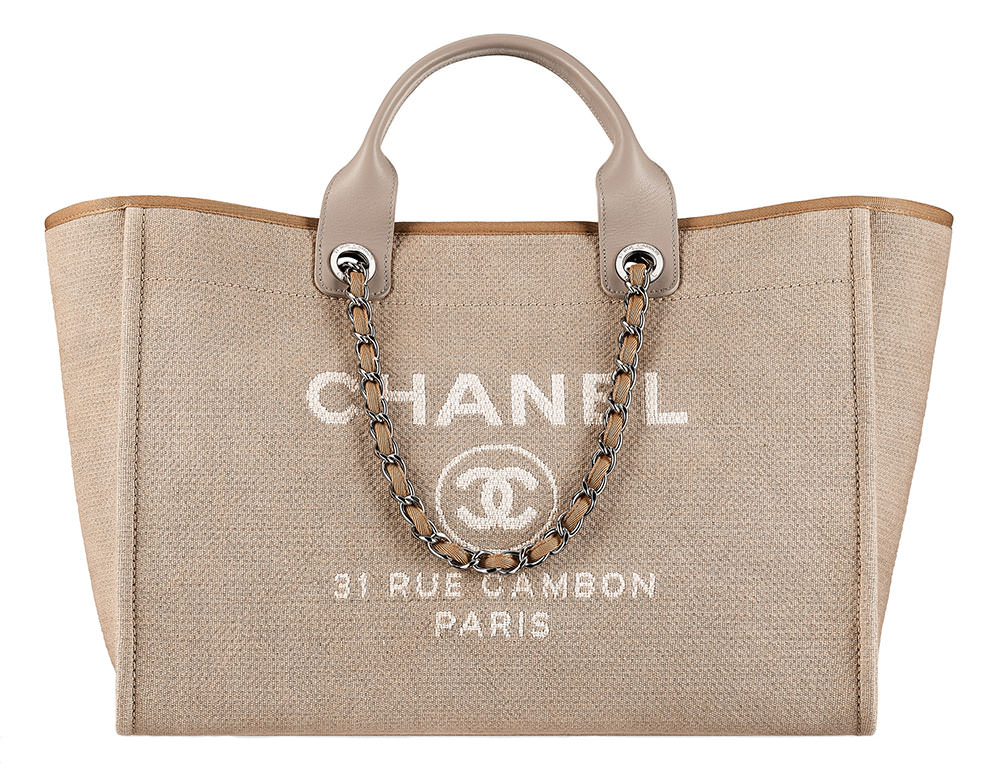 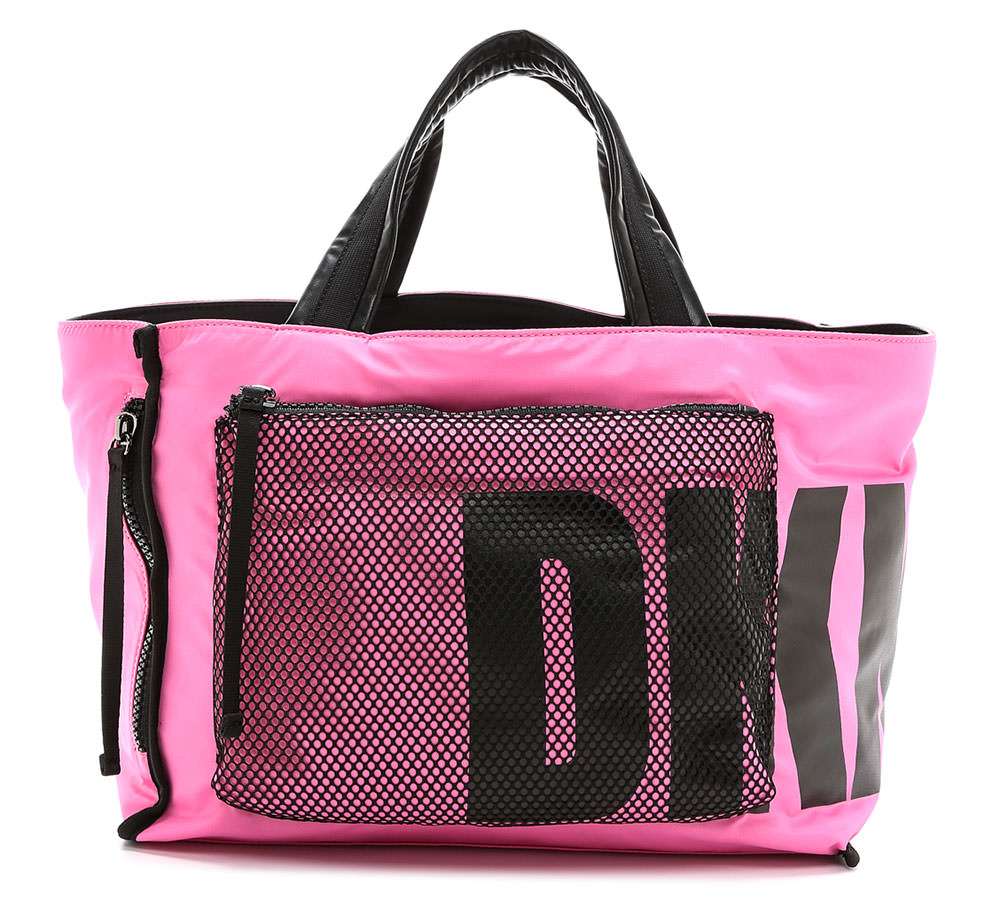 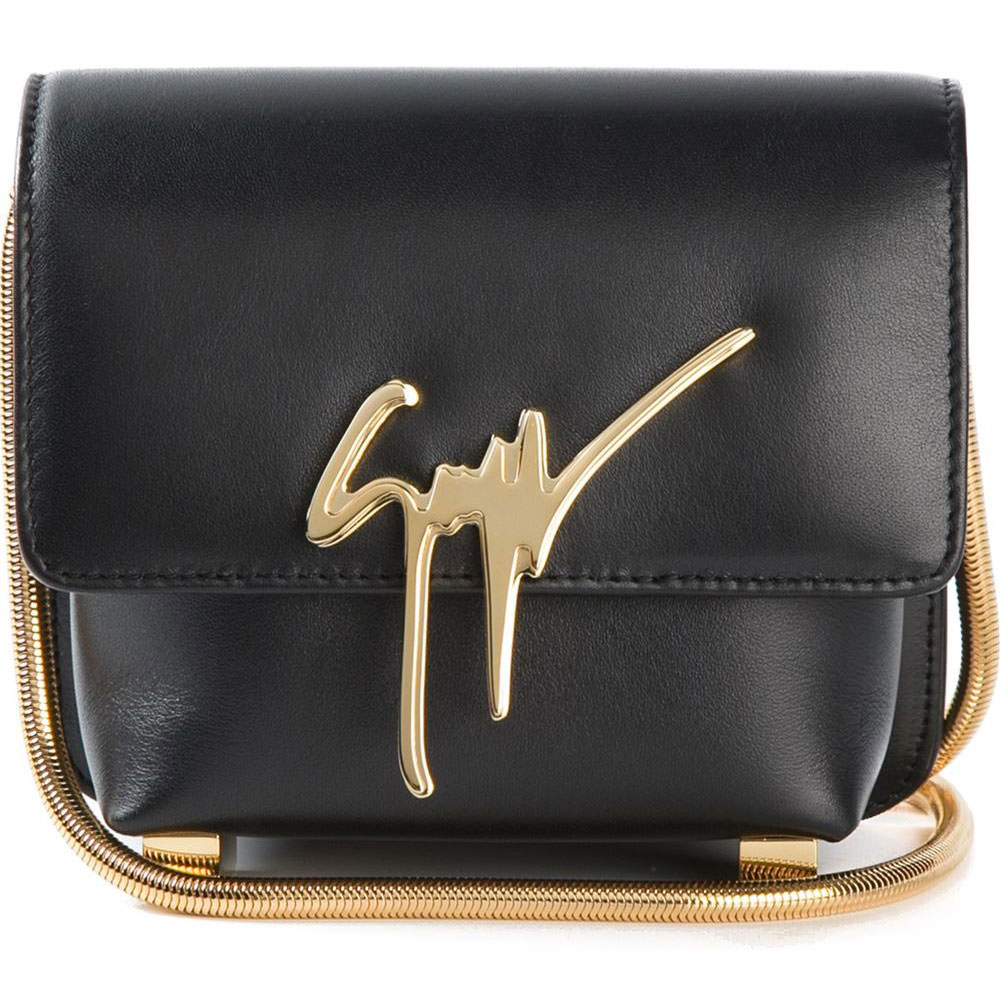 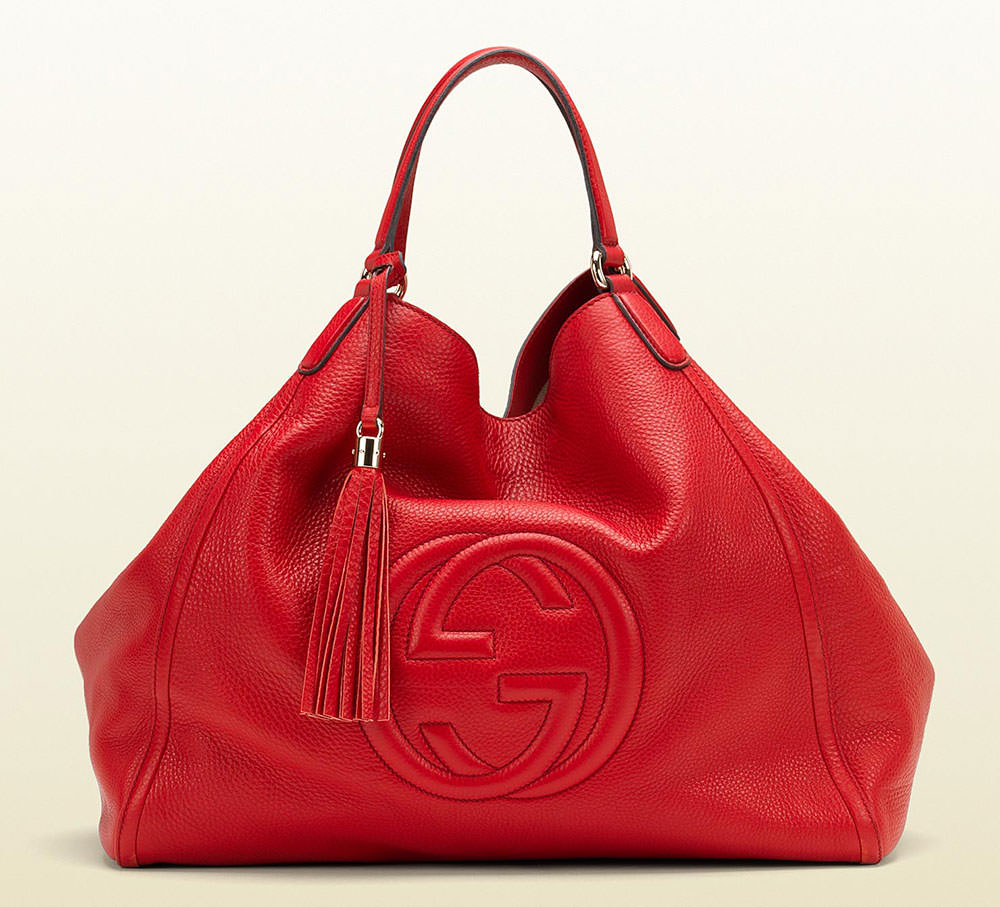 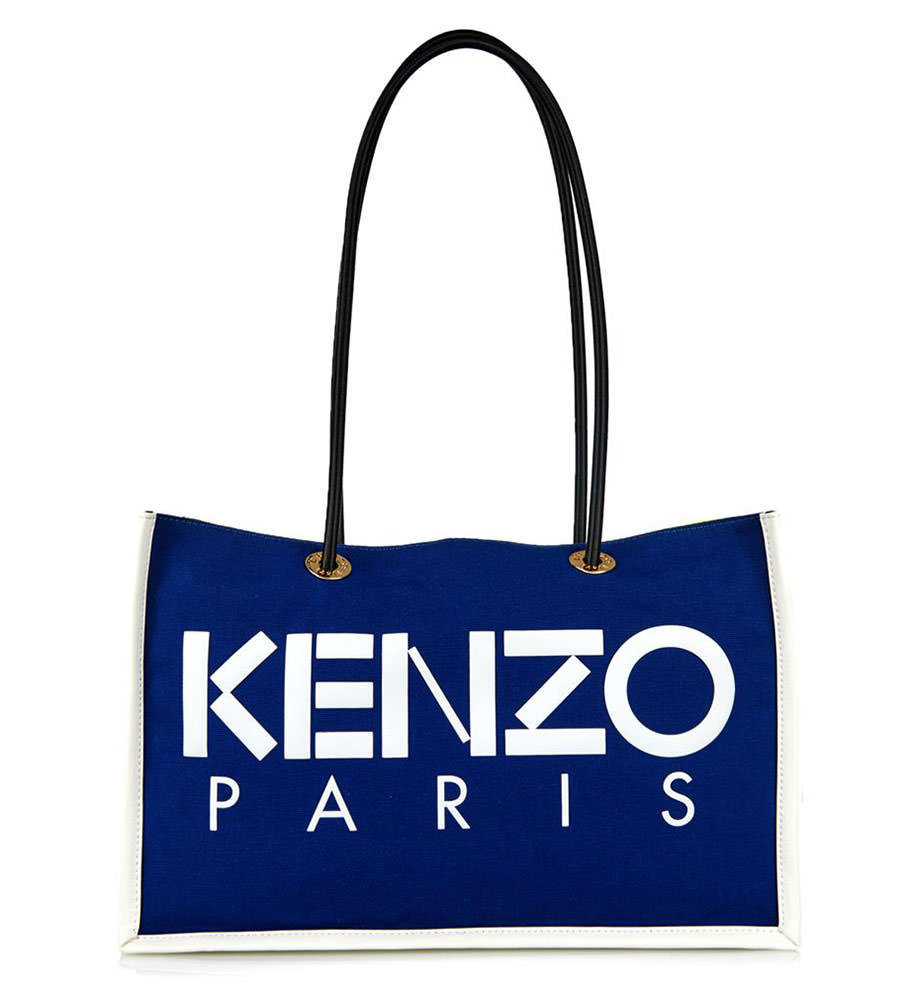 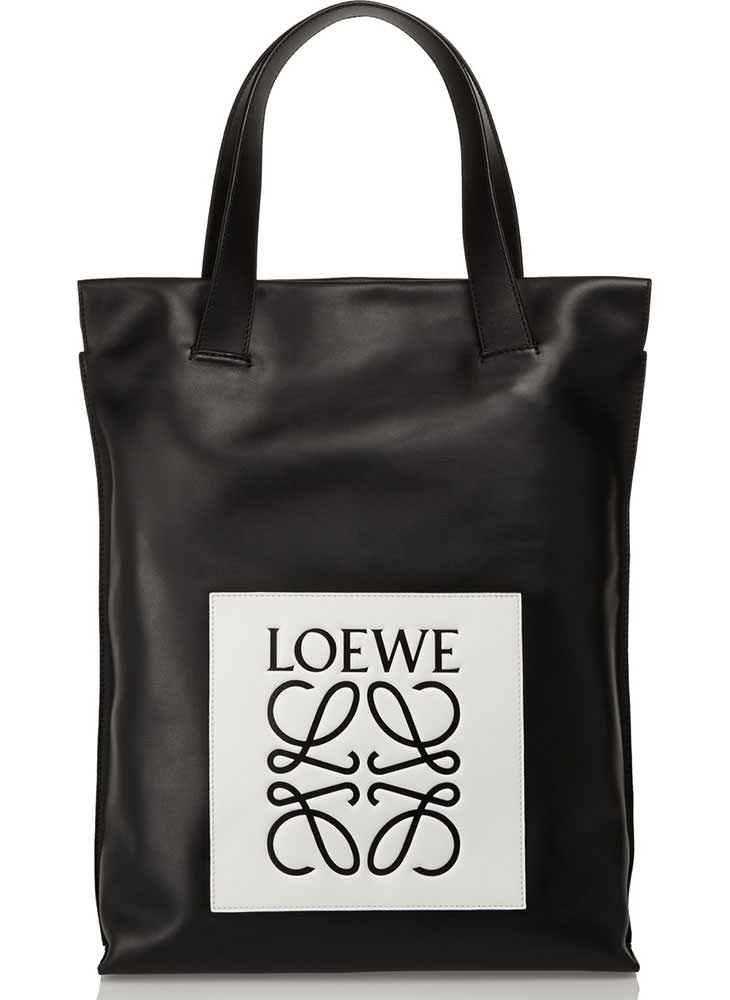 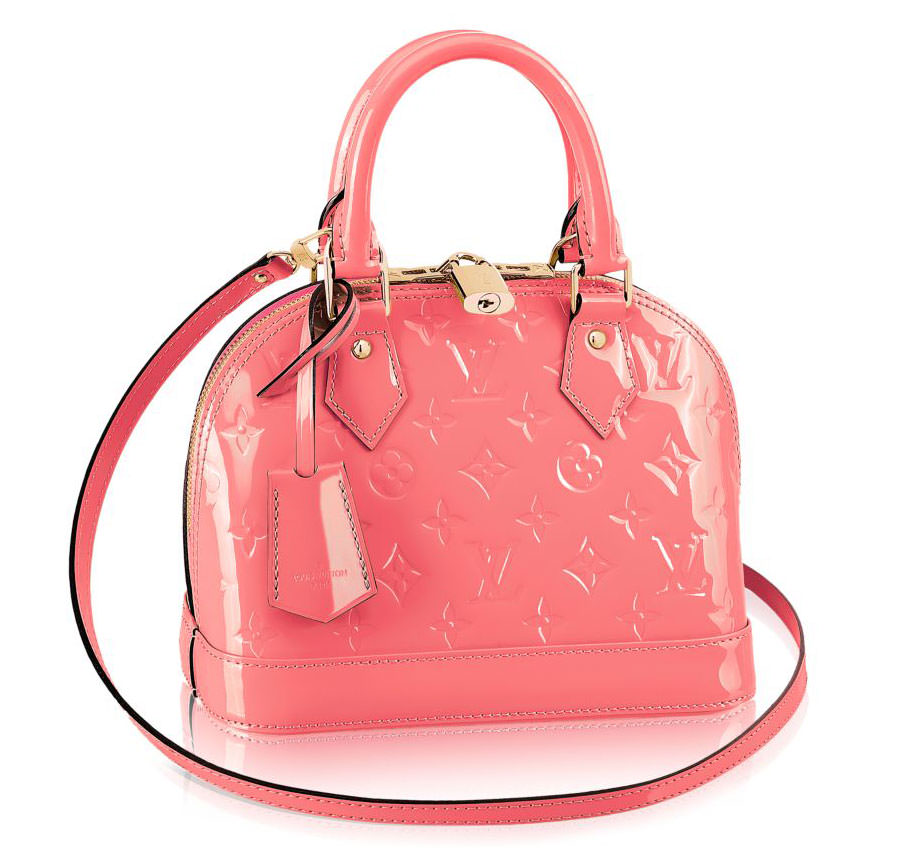 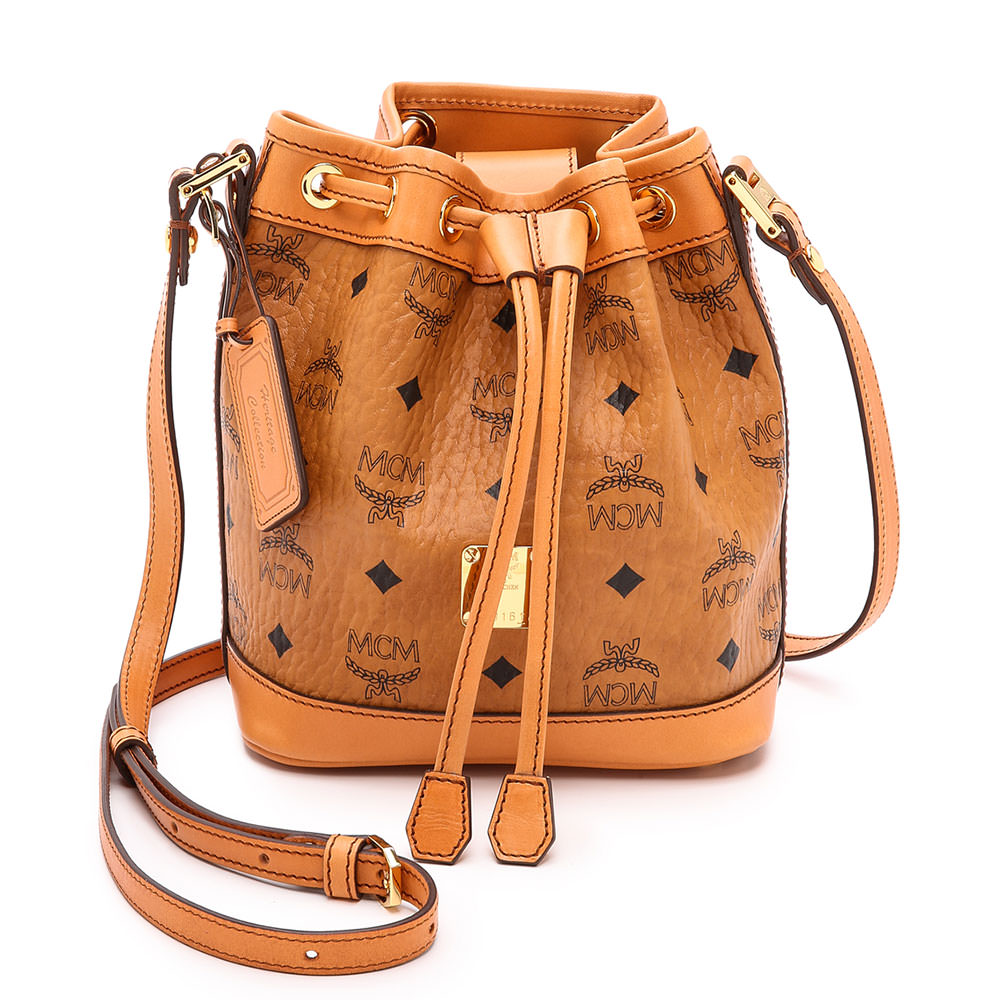 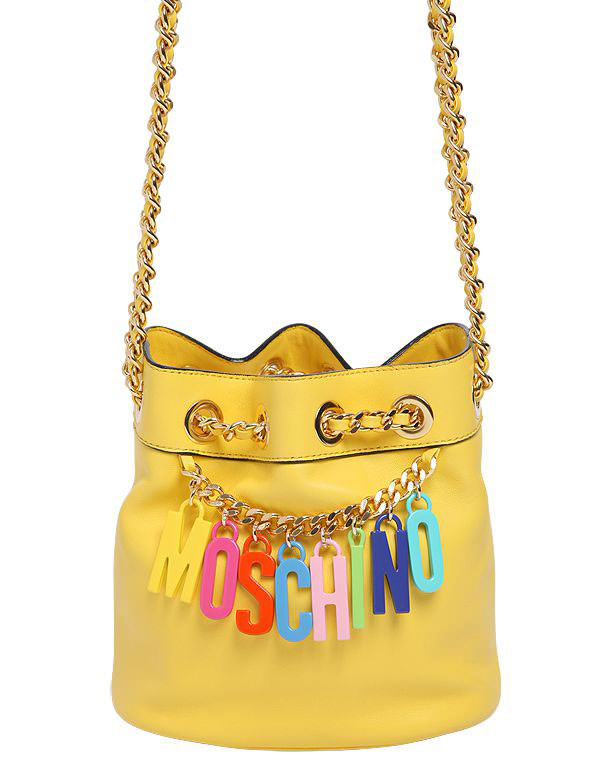 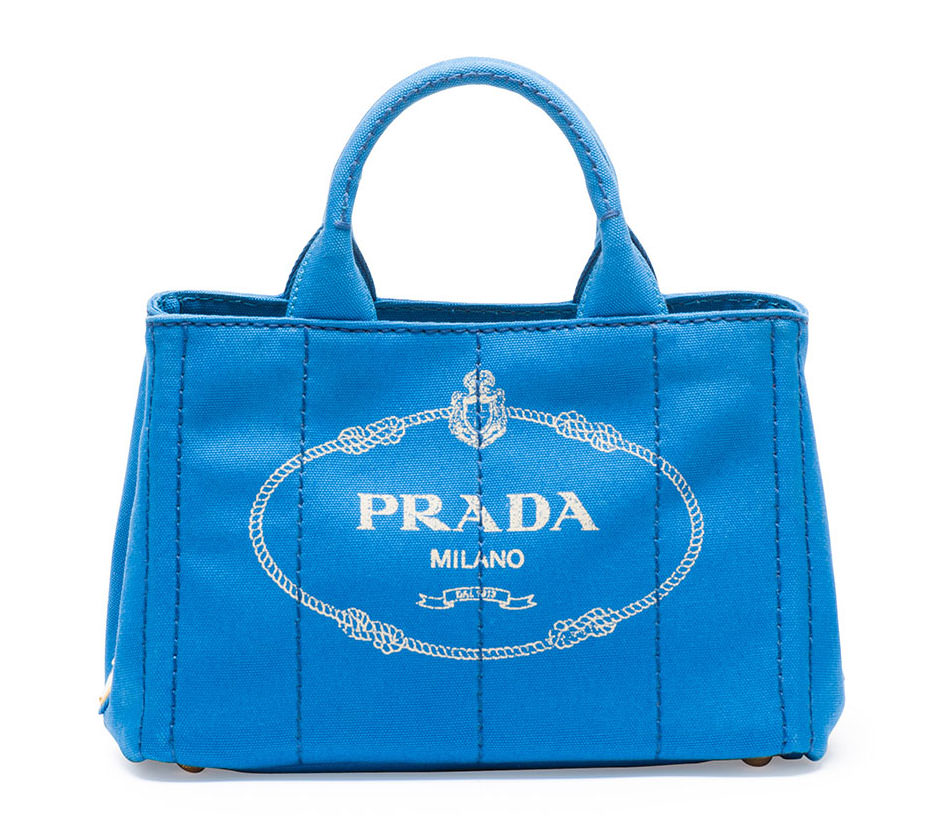 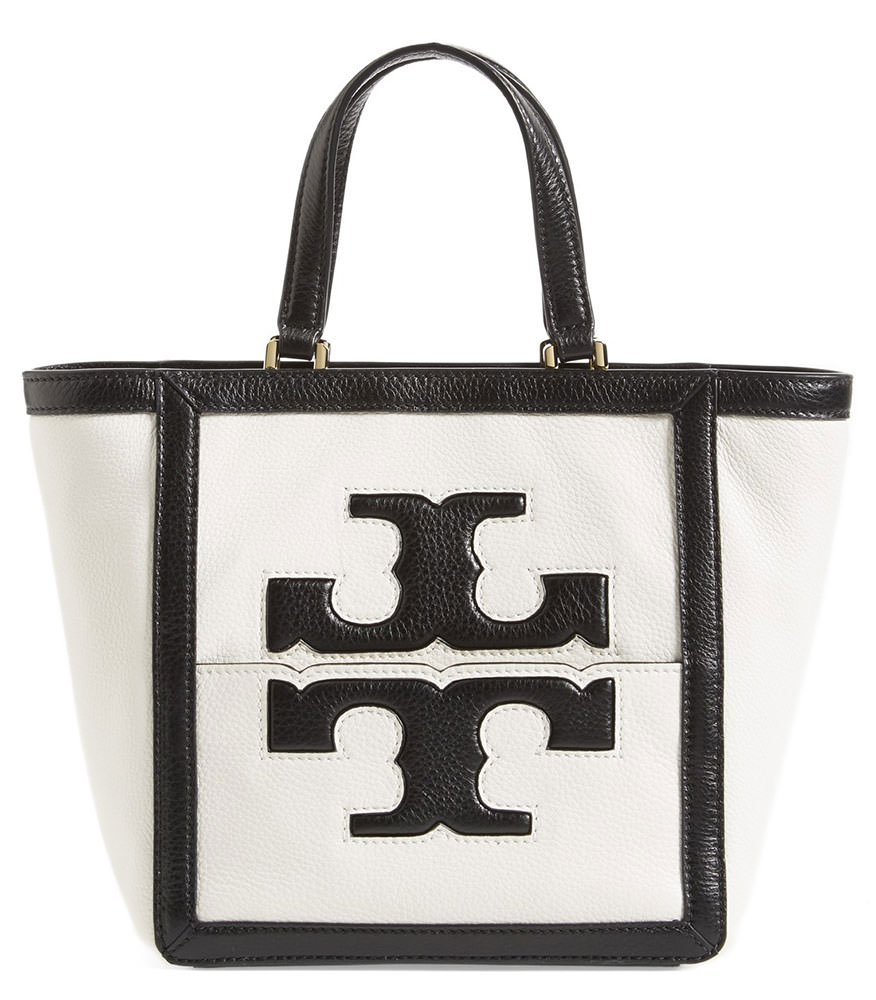 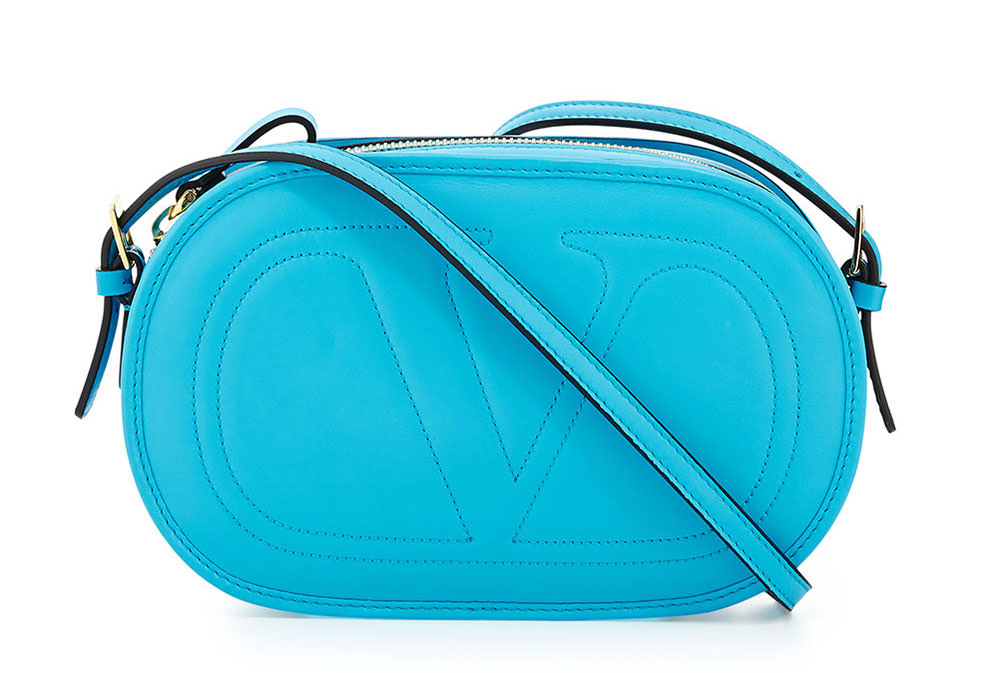