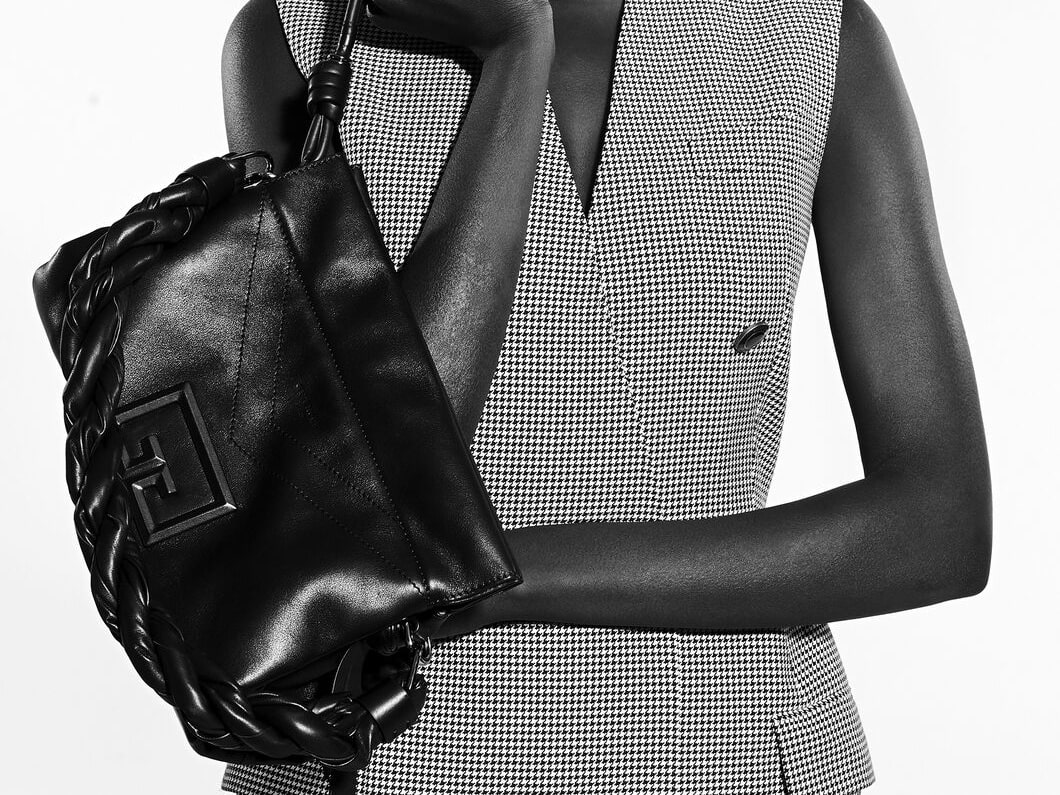 Last week, news broke that Givenchy's creative director Clare Waight Keller was leaving her post at the brand. The news came just over a month after the brand presented its fall 2020 runway show at Paris Fashion Week, which we now know was her last. The news was not all that shocking to some, and her departure has been widely discussed throughout the industry. However, her leave is not immediately felt as the brand's current season, as well as the one following, features new designs from Waight Keller.

For spring 2020, the designer introduced a new shape which was first seen carried by models at the brand's runway show last September. This new silhouette is called the ID93 bag, and it's clearly a big push for Givenchy for the spring/summer season, appearing in two sizes as well as multiple colors and fabrications. Described as a complement to the soft attitude and oversized volumes of Waight Keller's RTW silhouettes, the ID93 is a cross between a pouch-like clutch and a shoulder bag. Overall the design has a very '90s era feel to it, giving off an air of sophisticated minimalism.

Its clean silhouette features a soft shape with very little structure and minimal branding. There are two sizes of the ID93 bag—medium and large, with both options offering multiple ways of carrying. There's a wristlet style strap which hangs from the corner of the bag that also operates as a zipper pull, and additionally there are two leather straps. One strap is a smooth leather strap while the other is a twisted leather option which also works as a novelty detail. Both strap options are secured with metal hook rings, allowing the user to completely remove either one or both of the straps. Purchase for $2,150 for the medium or $2,690 for the large. There is also a smaller crossbody version in this collection which functions a bit differently from the shoulder bag.

I can't put my finger on why, but there's something about this bag that feels off to me. I'm a bit underwhelmed by the design overall—it's not doing all that much (minimally branded, easy silhouette), but it's also just not doing enough for me. Coupled with the fact that Waight Keller has already announced her departure from the brand, I'm not sure this bag is going to perform all that well for Givenchy, which has in the past seen tremendous handbag success with designs like the Antigona, Nightingale and Pandora. Discover more below and leave a comment letting us know what you think. 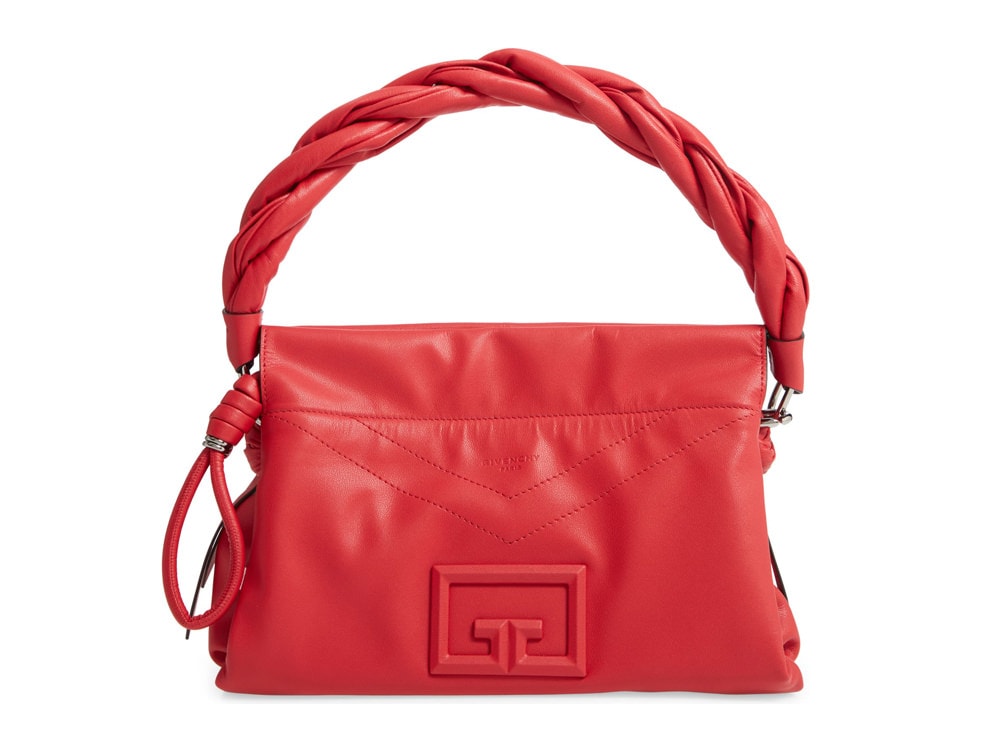 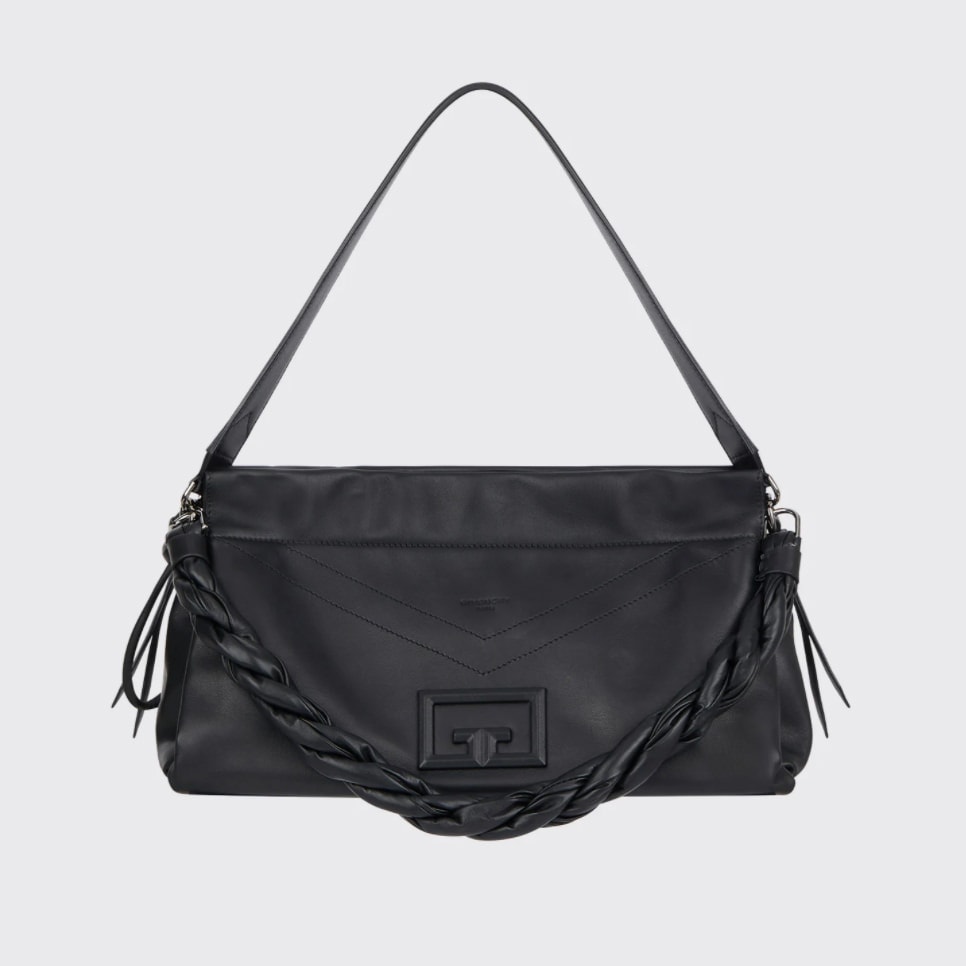 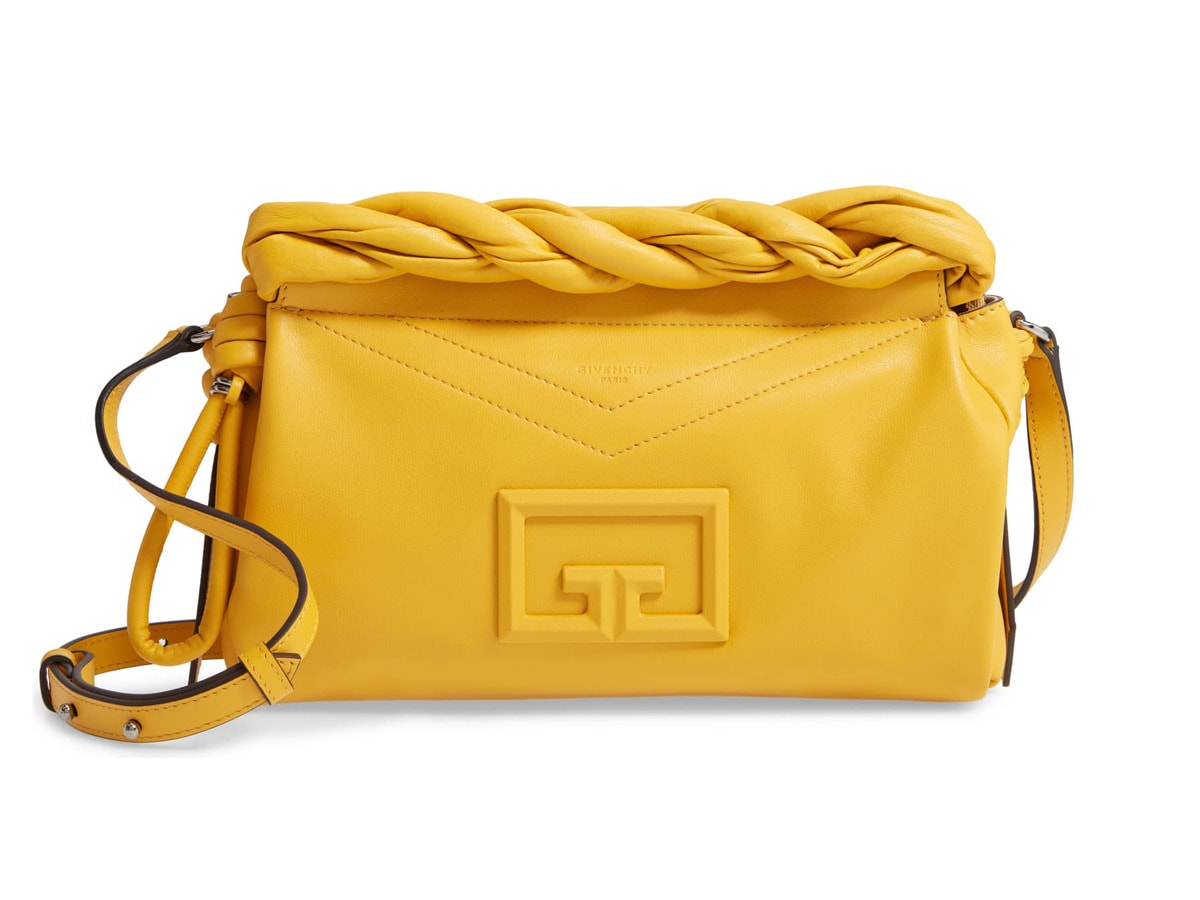