This Just In: Designer Clare Waight Keller is Leaving Givenchy

After just three years the designer will step down from her post as Creative Director
By Kaitlin Serio •  Apr 10, 2020
10 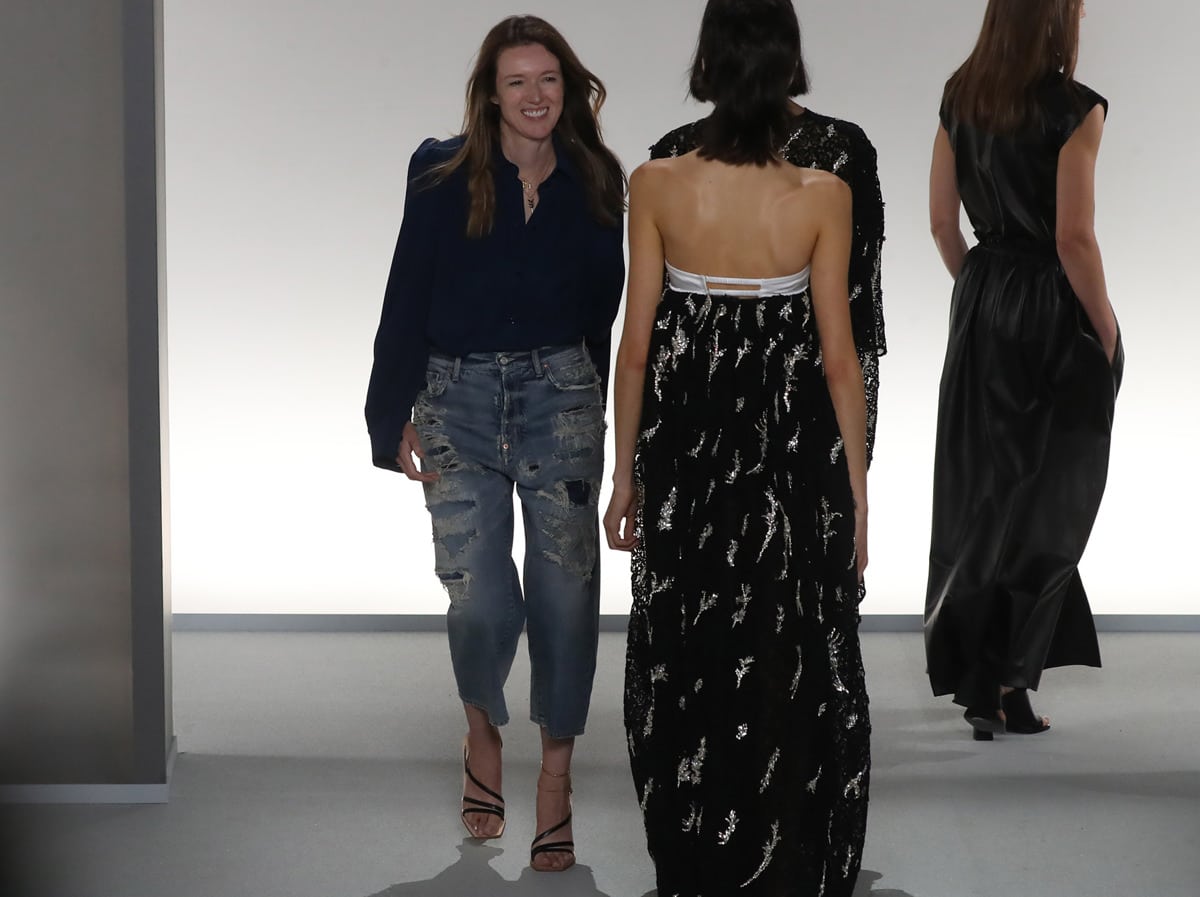 Over the last few years luxury fashion brands have been playing an ever-changing game of tag, you’re it. One day a designer is it and the next they’re not. And while three years ago Clare Waight Keller was the it pick for Givenchy, today, she’s out.

It was announced earlier today that Givenchy’s creative director Clare Waight Keller would be leaving her post at the French design house after just three years. Waight Keller was the first-ever woman to be named Artistic Director of the iconic French brand, and the designer took to instagram today to express her heartfelt sentiments, stating the honor it has been to breathe new life into Givenchy’s legacy. She went on to thank her colleagues writing “without all of you, I could not have brought my vision for Givenchy to life in such a beautiful way.” She ended her note by expressing excitement regarding a new chapter, but neglected to say what that chapter would entail.

Waight Keller was responsible for the creation of several new handbag designs for Givenchy, including the GV3 and the Mystic bag. According to the New York Times, parent company LVMH announced in a statement that the designer’s fall 2020 collection, shown at Paris Fashion Week in March, would be her final one for Givenchy. The brand has yet to name a replacement.