Chloé’s Clare Waight Keller is Givenchy’s New Designer; Here’s What It Could Mean for the Brand’s Bags 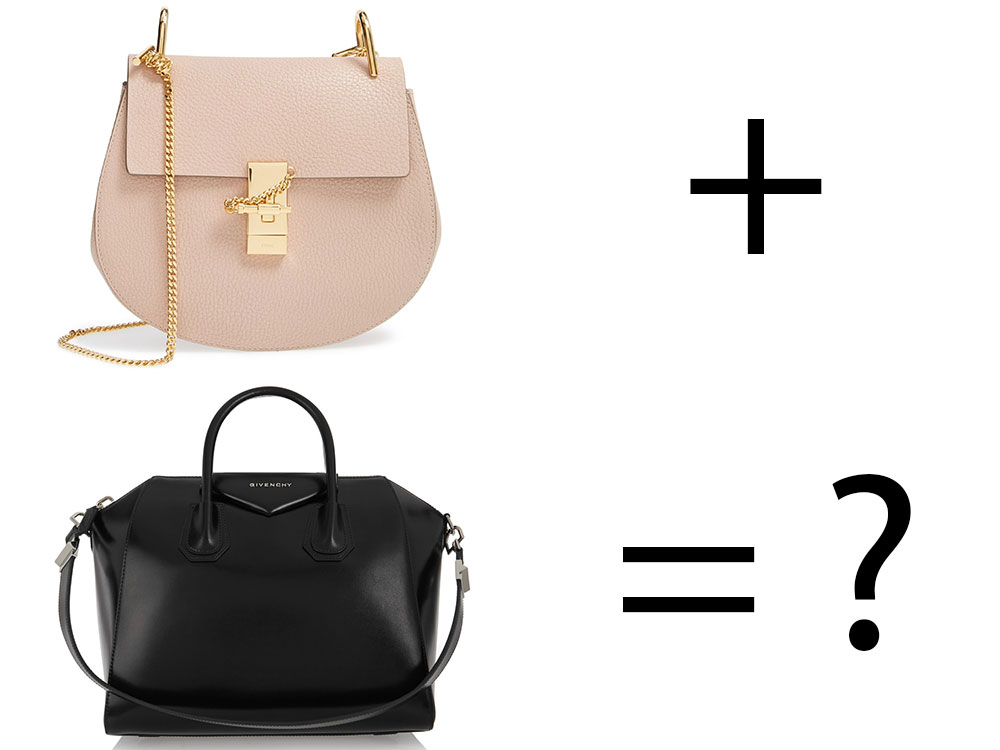 We interrupt our normally scheduled Bag Deals post to bring you some news. (Also, the available bag deals were bad this week.) Recently departed Chloé designer Clare Waight Keller’s next move has been announced: she’s the new creative director at Givenchy, and her first collection will debut in October at Paris Fashion Week, according to Women’s Wear Daily.

Waight Keller’s name had not been among those circulated as potential successors to Riccardo Tisci when he announced his exit from Givenchy at the beginning of February, and when she departed Chloé earlier this month, few outlets that reported on the move even speculated on what she might be doing next. To say yesterday’s announcement of her arrival at Givenchy was a surprise would be an understatement. And yet, the move feels like exactly what I wanted, even if I didn’t know I wanted it before it happened.

When it came to accessories, the efforts of Tisci and his Givenchy team have felt a bit phoned-in over the past couple seasons. Givenchy’s most recent big launch, the Horizon Bag, met with a less enthusiastic reaction from shoppers than management probably hoped, and for reasons that were never entirely clear, the brand distributed bags to its celebrity loyalists that never seemed to arrive in stores. Usually brands use their relationships with stars to build interest in new pieces that shoppers can buy, and Givenchy had always been adept at seeding product with celebs in the past. Over time, the well-oiled machine at Tisci’s Givenchy started to creak.

Meanwhile, at Chloé, Clare Waight Keller was overseeing the revitalization of the brand’s accessories business with a string of hits that included the popular Drew, Faye and Hudson bags. Where Givenchy’s bags had grown increasingly heavy and masculine in many ways, Chloé’s struck an often-sublime note of Parisian femininity that was still supremely wearable and functional, and never too sweet. If Waight Keller can combine that sensibility with some of the goth drama of Tisci’s Givenchy, it feels like we’re in for some very, very good bags. I haven’t been this excited for a designer’s arrival since Raf Simons took over Dior.

Let us know how you see the future of Givenchy in the comments.