Chloé Is Getting Its Groove Back With the Drew Bag 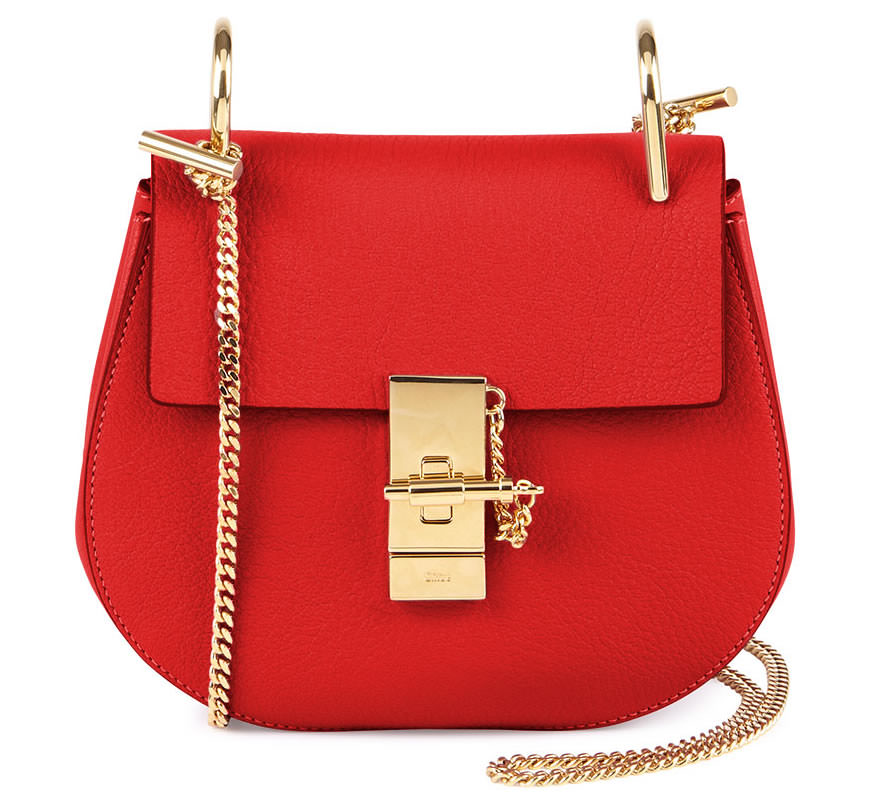 Last April, I wrote about my feeling that Chloé had lost its groove. When it-bags were all the rage, Chloé was leading the pack with its Paddington bag; I bought two of them, which I still own. But over the years, Chloé struggled to keep its handbags in the limelight, and as a handbag lover, I found myself rarely looking to see what the brand released.

However, during New York Fashion Week, I saw the Chloé Drew Shoulder Bag on countless arms of editors and bloggers alike. Of course, you can’t rule out that these bags may have been given to fashion luminaries in hopes of drawing attention, and if that’s the case, it worked. I found myself seeing the bag more and more, and each time I saw it, I began to like it a little more.

The design isn’t anything extraordinary, but it’s pretty, and sometimes all we need is a pretty bag to look at. Unlike the Paddington and many other bags from Chloé, the Drew is lighter in both weight and the overall design. There are so many renditions of this bag, which is what you’d expect from a brand when they push a certain bag. This may be the start of a bit of a comeback for the brand. There’s a mini, small, and medium size of this design, with prices ranging from $1,560 to $,1950 via Neiman Marcus. 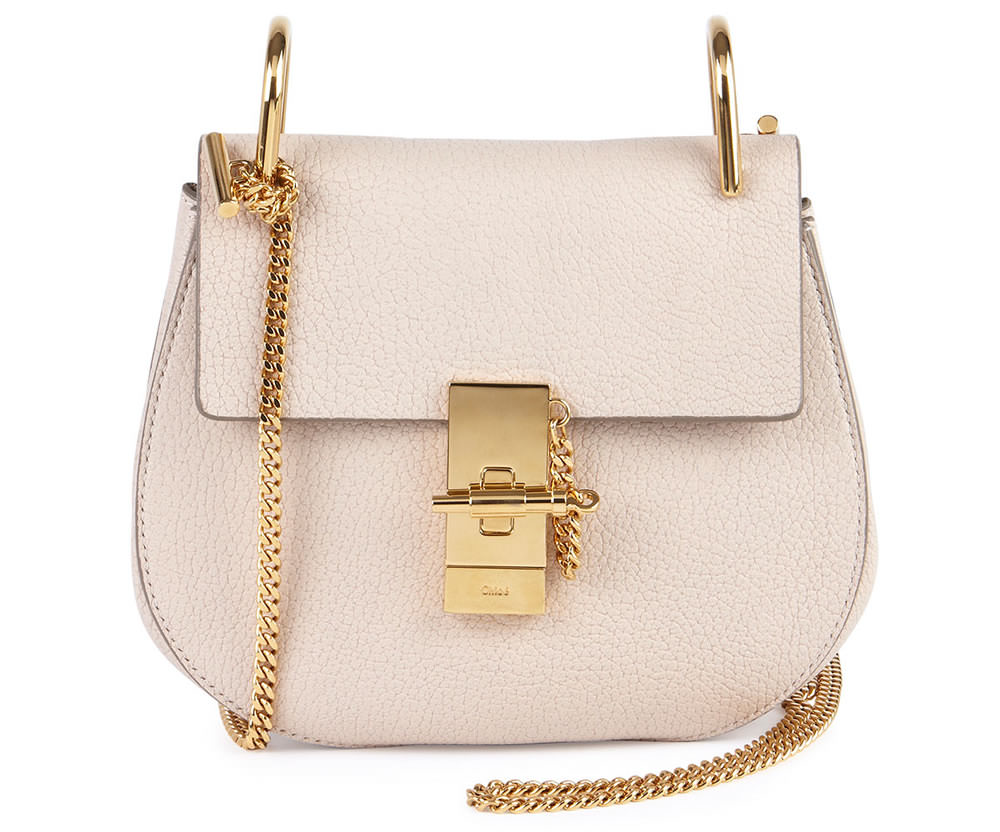 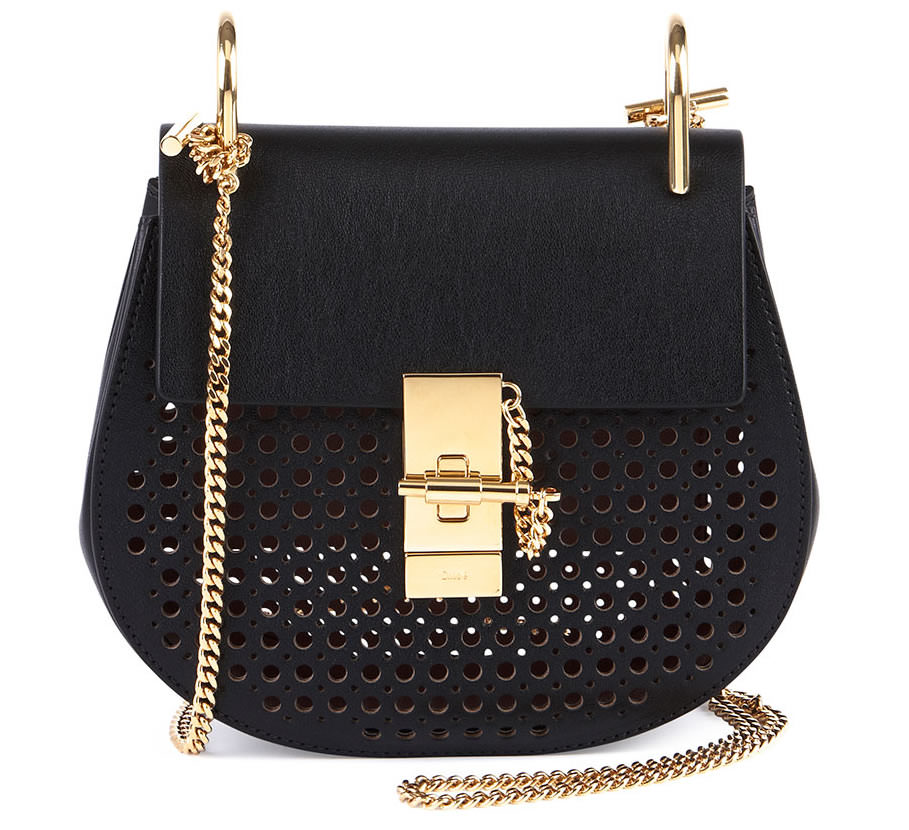 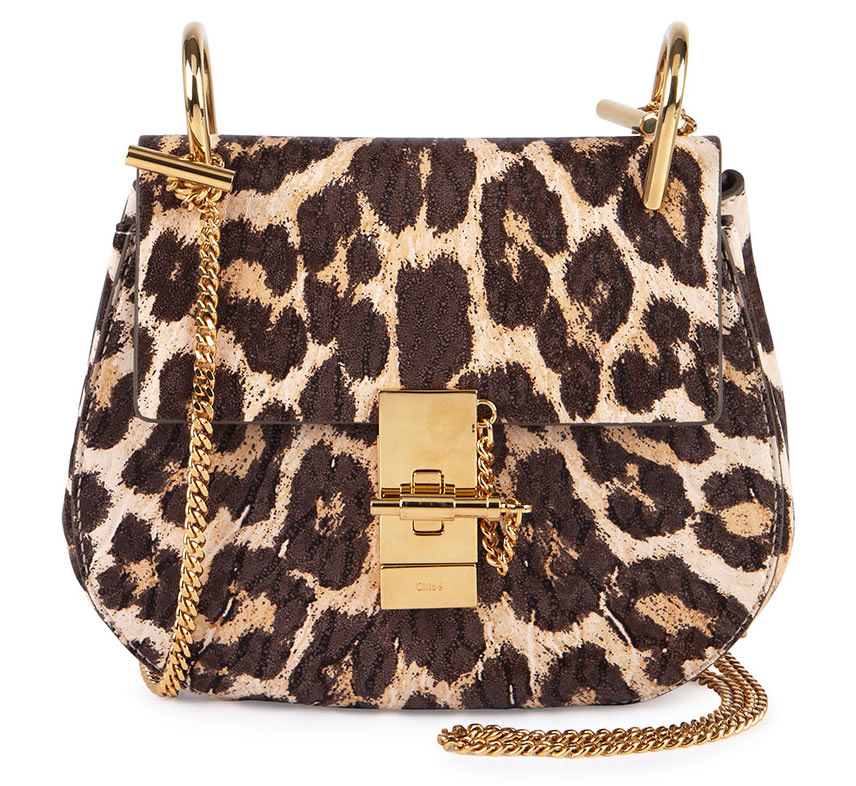 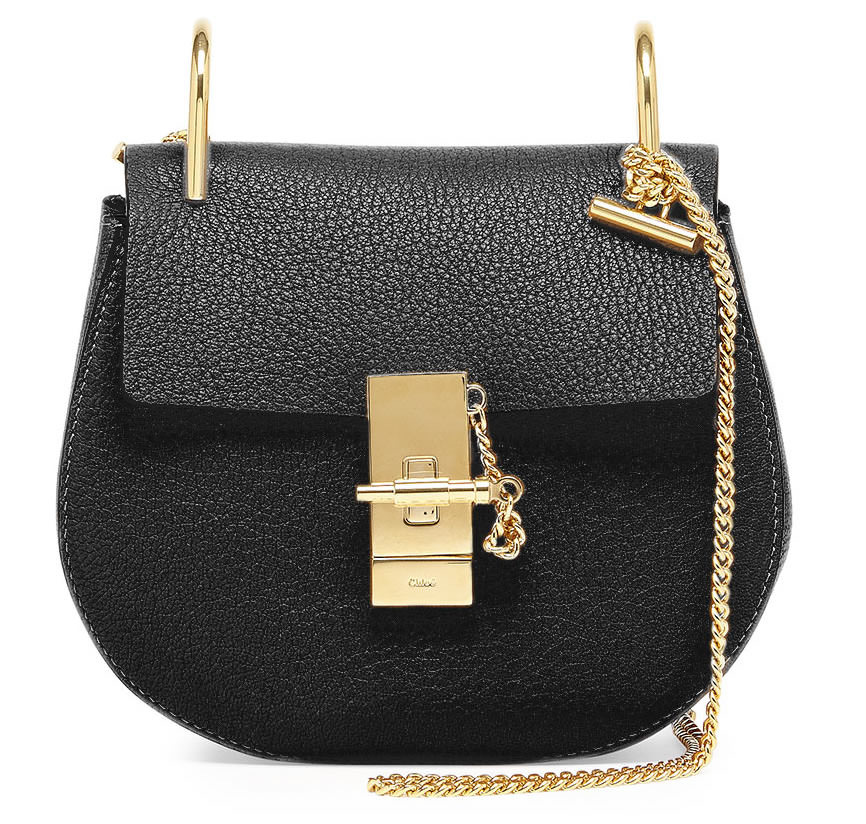 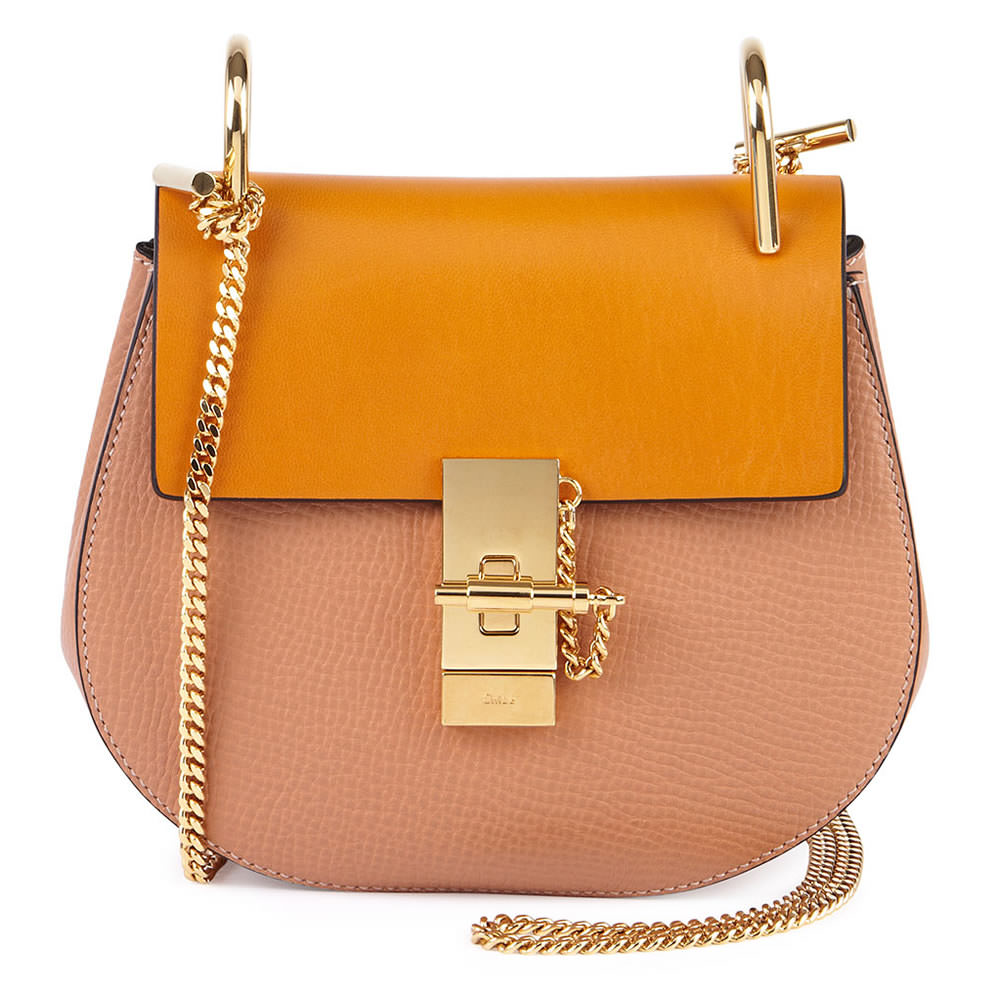 Love this bag. It’s crept up on me too, and I haven’t been able to stop thinking about it. Chloe’s back for me, what with the Drew and now the Faye, which I also really like. I just ordered the small Drew in cement pink. BTW, I don’t love the medium size of the Drew, which has a leather strap. It’s much more delicate and feminine with the chain strap that the small and mini sizes have.

Yes, the chain strap is so much better on this bag! Let us know when you get the bag and if you like it 🙂

I just got the bag, and I absolutely love it. It’s even prettier in person than the pictures show. And the metal hardware is to die for. It’s great for a casual day, an evening out, or even work depending on the outfit you wear with it. I usually like bigger bags than this, but the small Drew fits my phone, big wallet, sunglasses, lip balm, keys, and then some. It’s a keeper.

Definitely. I think it’s waiting at home for me as I type 🙂

Love the perforated and #6.

Stop posting about this bag! It’s making me like it more and more and I don’t want to add it to an already long bag want it list!>:)

HAHA! When I first started reading your response, I was like hum she feels strongly, then it made me LOL!

I got the medium black drew for the holidays and love it! It’s super comfortable with the leather strap, fits a good amount, and does not have a “trendy” look to it.

So not my kind of bag, very fussy looking with the little chain in front.

I have struggled to embrace Chloe for a while now too (but LOVE their shoes – anyone seen the scalloped ballerina flats this season??). This is a lovely, refreshing change from their heavier bags which I think has dominated the brand for too long. I really like the leopard print – with the gold HW it looks classy and sophisticated.

The strap bothers me….
Would it not just unravel?

I don’t think so. I think it was designed to look like it was knotted, not sure it actually is.

Oh okay I see what you mean. It just looks odd to me, I suppose. Loving the Chloé Baylee bag, though! Seems like a great summer tote

Let’s hope not! I haven’t really tried one out, so if I can do that and then report back, I def will

I like the perforated, leopard, and the two-toned. However, they look a little cheap and remind of this round bag that I saw from Rebecca Minkoff from a couple of years ago. Also, for some reason, the way that the chain is attached bothers me.

Hey Megs!! I am SO GLAD you just did a review on this bag!! I just posted a reveal on The Purseforum! I got the red and I love it.

Ohh share the link so we can all see!