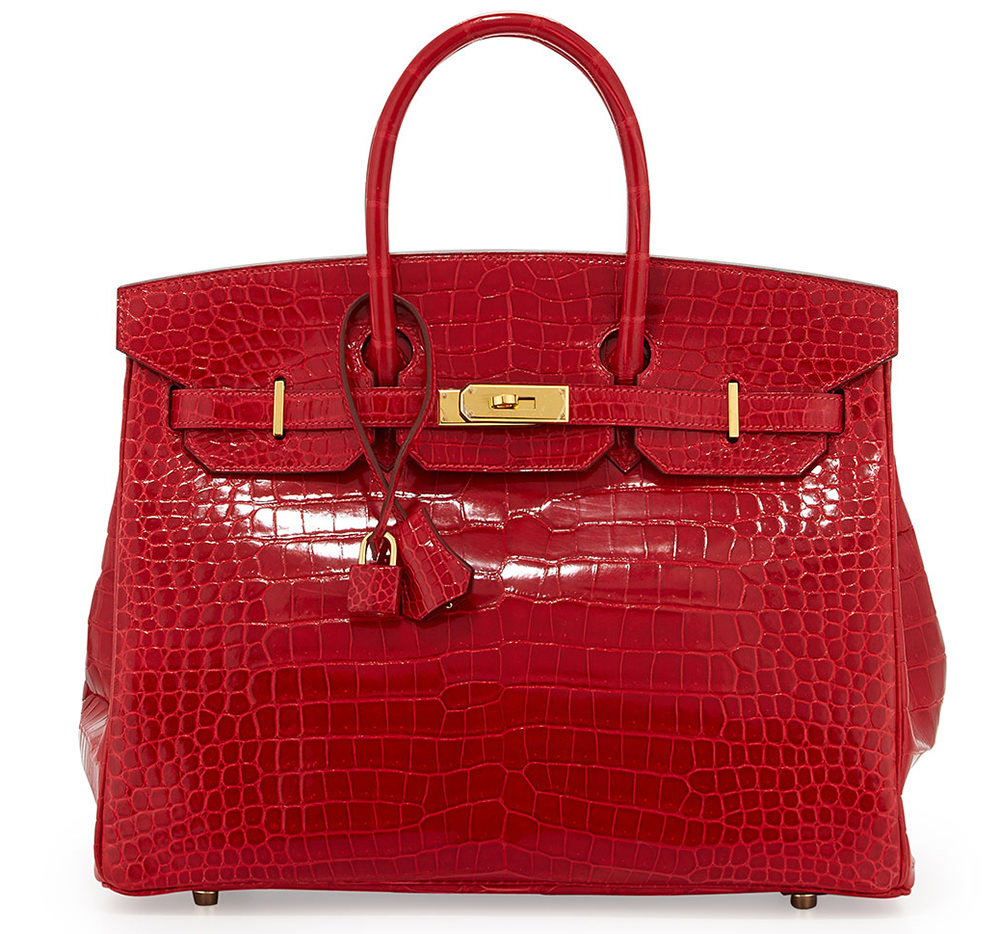 In case you ever doubted the seemingly bottomless demand for Hermès Birkins, Neiman Marcus' decision to sell the bags pre-owned on its website and the available bags' quick disappearance from the site should tell you all you need to know. Even at a sometimes steep markup, the bags, which debuted on the site earlier this week, have already more than half sold out. Not that anyone ever accused Hermès customers of being price-sensitive.

The bags are the result of a special collaboration between Neiman Marcus and Heritage Auctions, a company which also provides the pre-owned Hermès bags that are periodically sold at Moda Operandi trunk shows. Over time, Heritage has amassed connections to source these types of rare bags from private collections, and clearly more traditional retailers are thirsty to tap into the resale market that the auction house has found. Hermès, of course, only sells its bags in its own boutiques.

Below, check out some of the bags that are still available, as of this writing. You can view the entire collection, including the bags that have already sold, via Neiman Marcus. It's mostly Birkins, priced up to $98,000, but there are also a few Kellys and Constances, among other things. 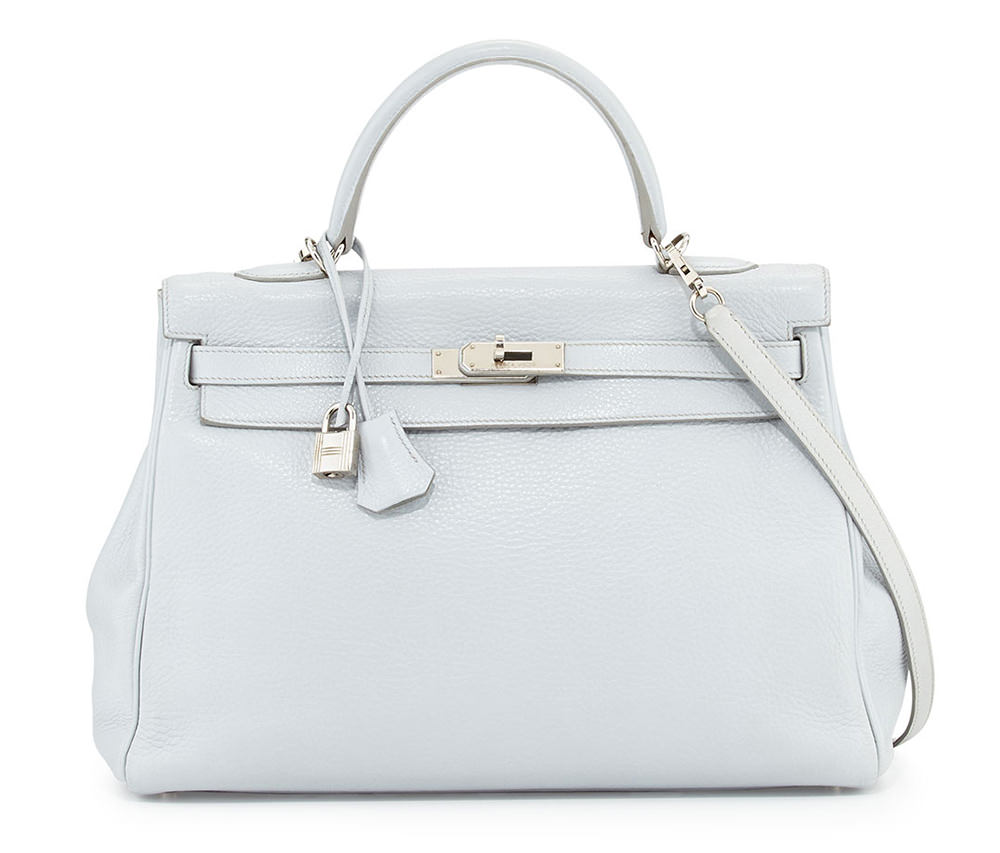 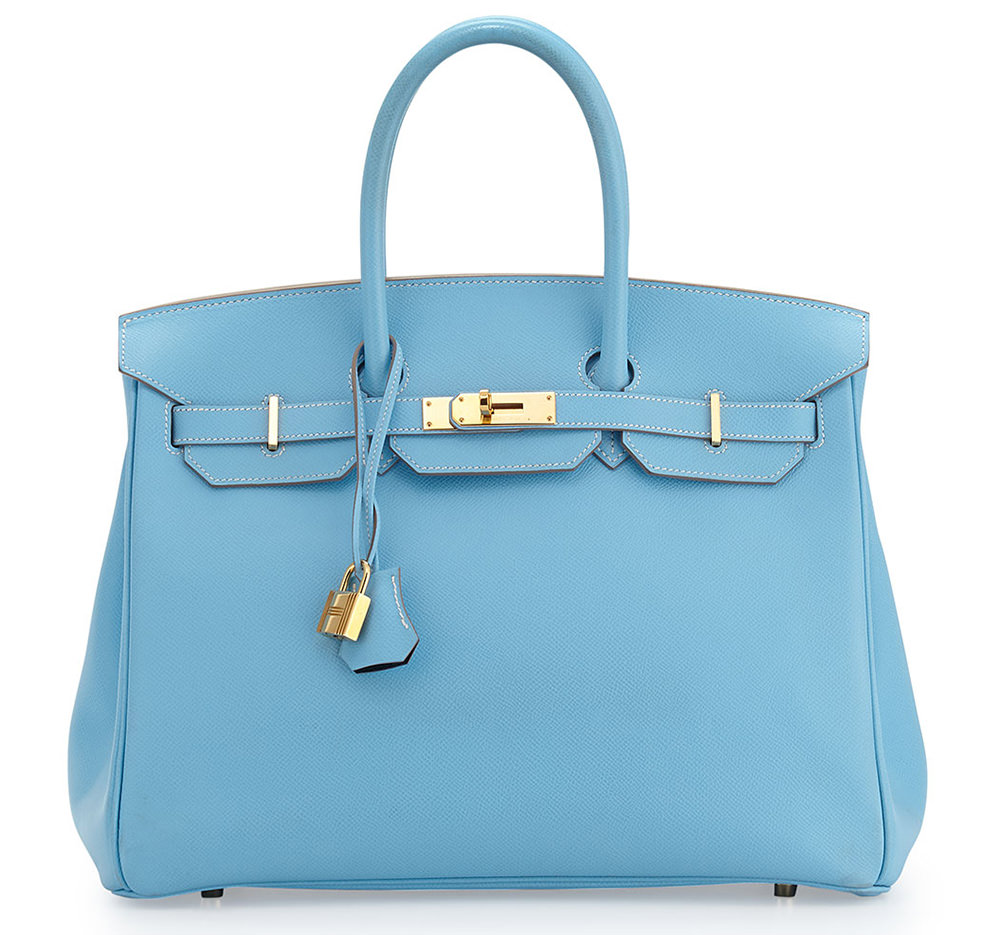 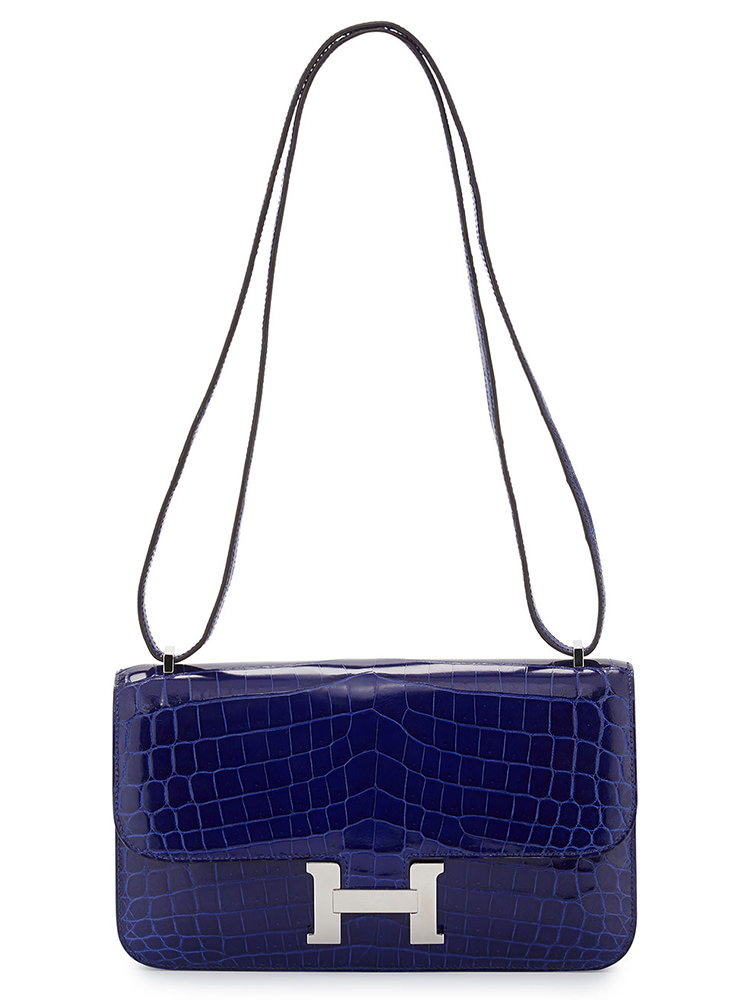 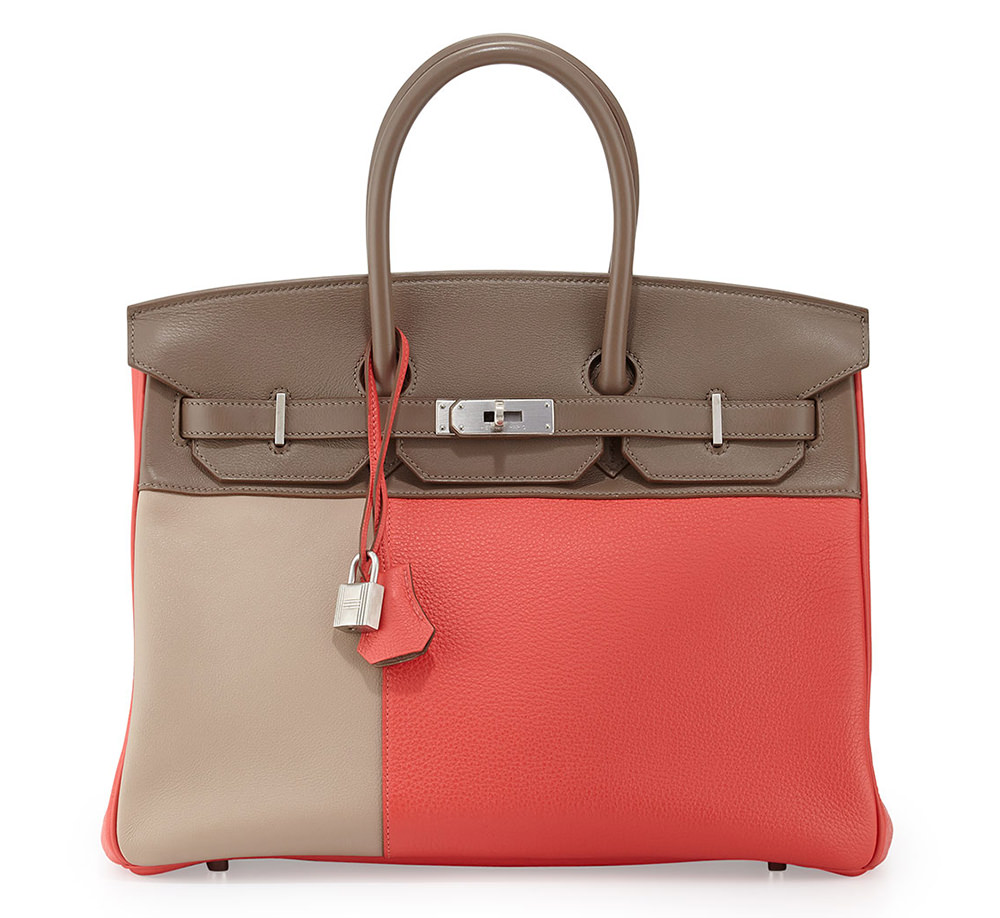 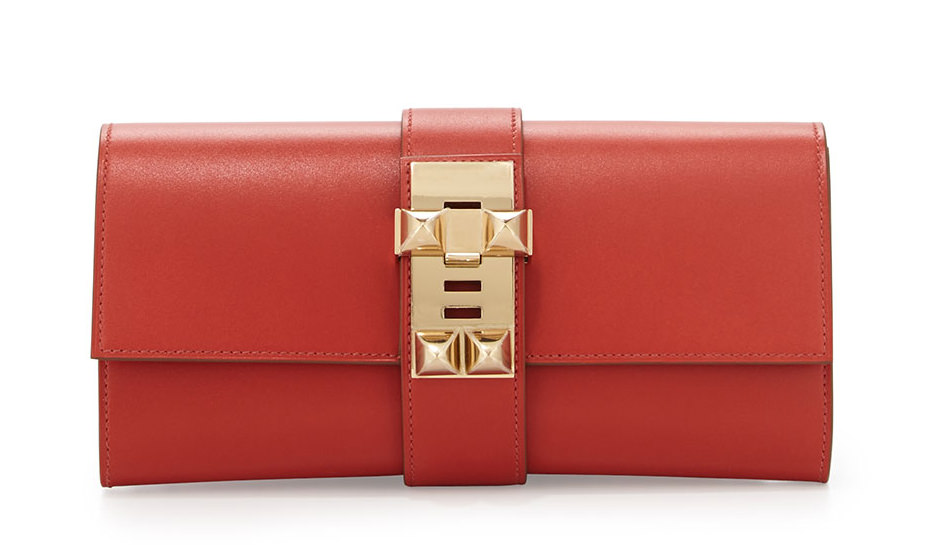 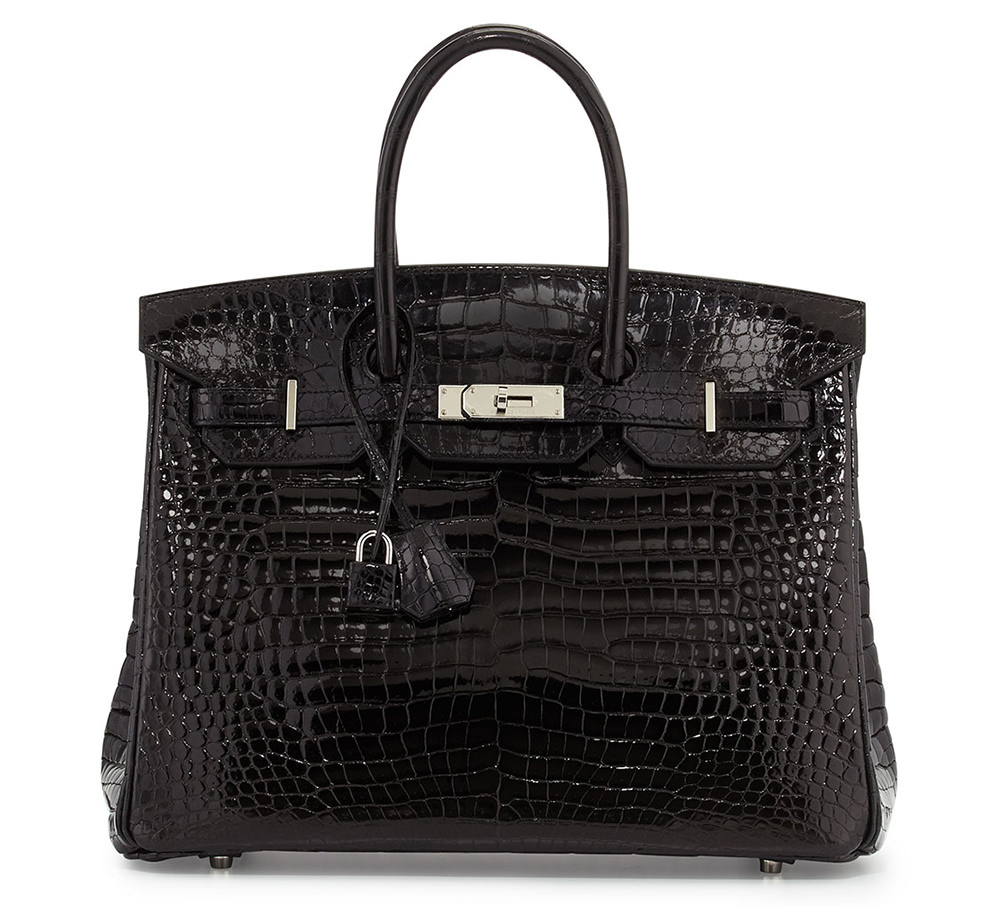