Gucci has a long, storied history, one that followed a neat, methodical evolution up until Alessandra Michele became creative director at the House and shook up the brand’s aesthetic. He quickly shifted how the brand as a whole released products, all the while sending Gucci’s sales sky rocketing, with the brand’s speciality pieces becoming highly sought after on the resale market.

While most luxury brands follow a similar tactic when it comes to bag debuts, when Michele took the reigns at Gucci, he changed all that, instead opting to release special edition, seasonal styles in many different versions, but all available in small quantities of each version. This not only drove sales of specific items at Gucci, it made the brand more sought after as a whole.

Now, in celebration of the designer’s 6th anniversary at the brand, which was marked by his Ouverture collection, Gucci has re-issued a collection of symbolic styles from the early collections. The pieces speak to Michele’s expertise at creating pieces that transcend seasons and trends as the re-editions of these iconic silhouettes are just as relevant today as ever. The capsule collection features RTW, shoes and of course, handbags, all from Alessandro Michele’s first shows for Gucci. Shop all of the re-editions via Gucci and take a look below at some of our favorite handbags from the capsule. 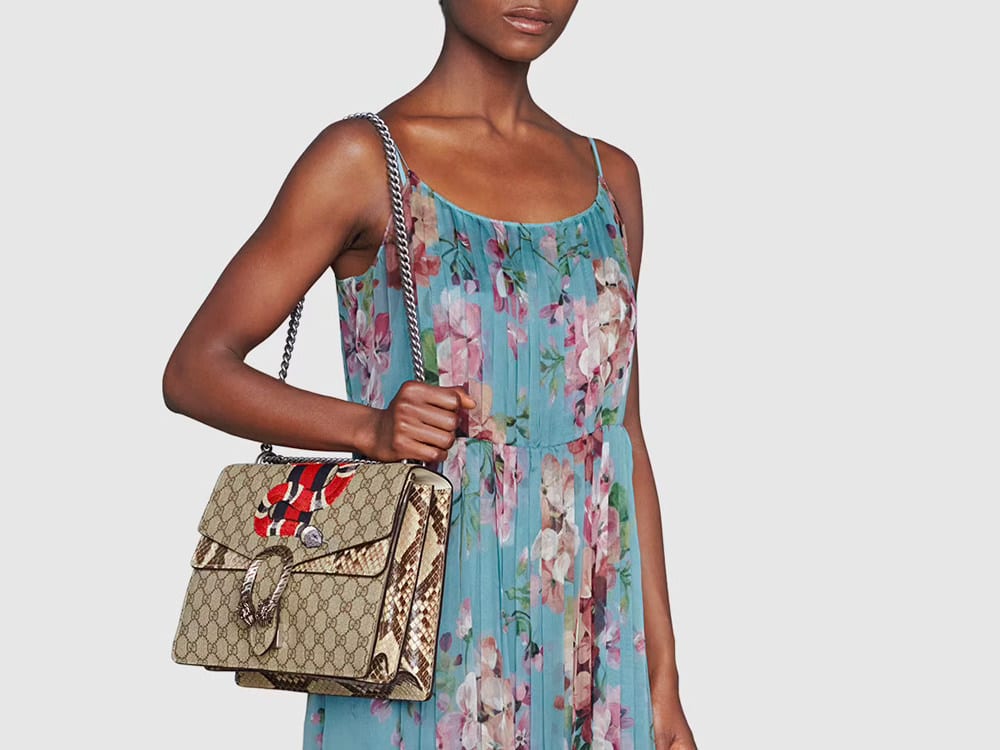 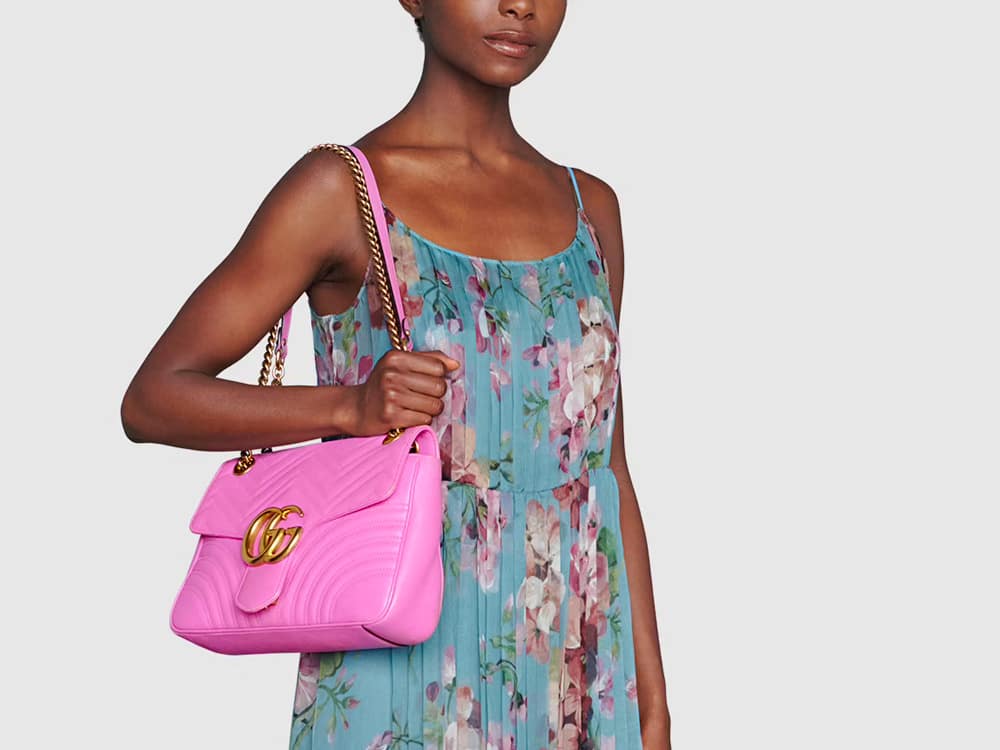 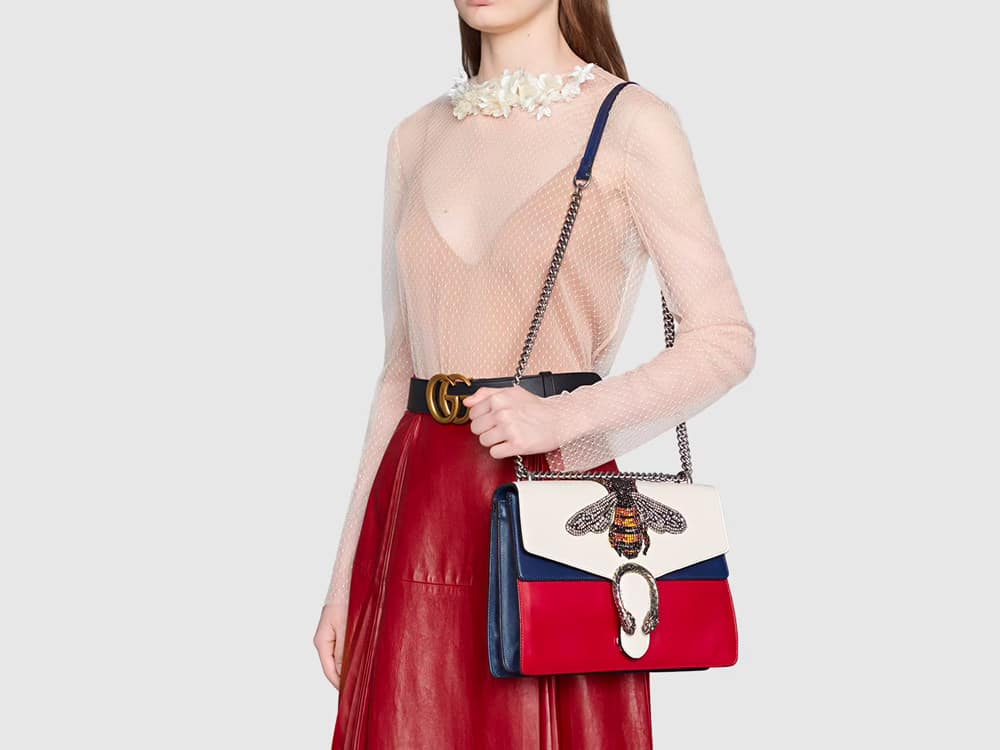 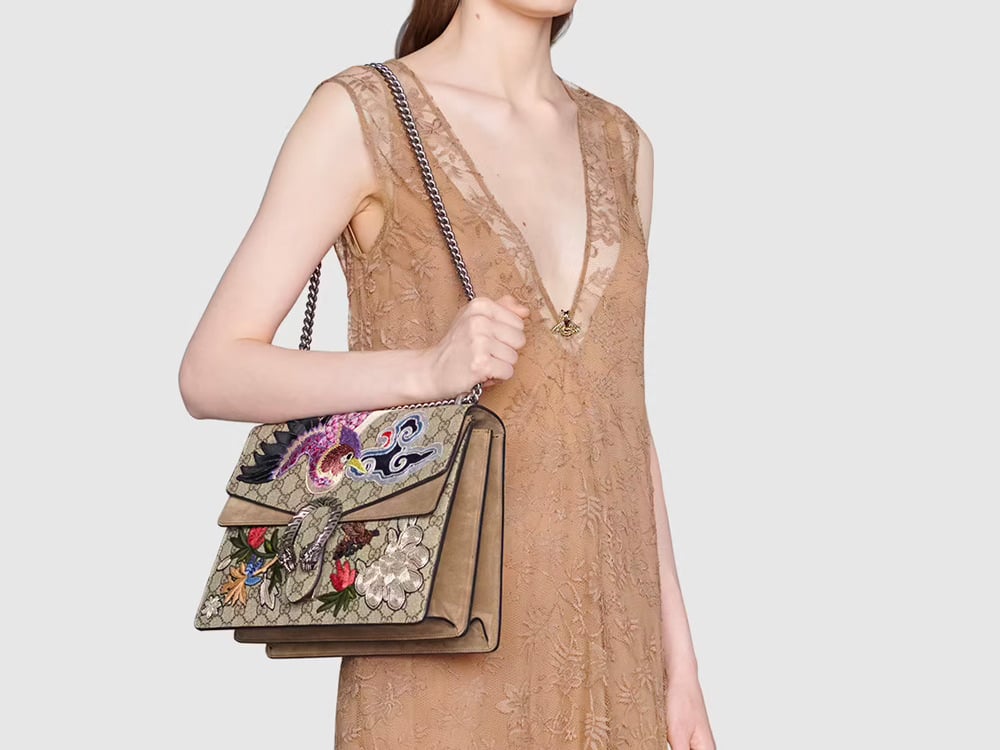