On the Resale Market, Gucci is Now Out-Selling Even Chanel

Alessandro Michele’s eclectic designs have inspired shoppers to get their hands on the brand’s bags any way they can
By Amanda Mull •  Aug 24, 2018 • Last modified Mar 26, 2020
15 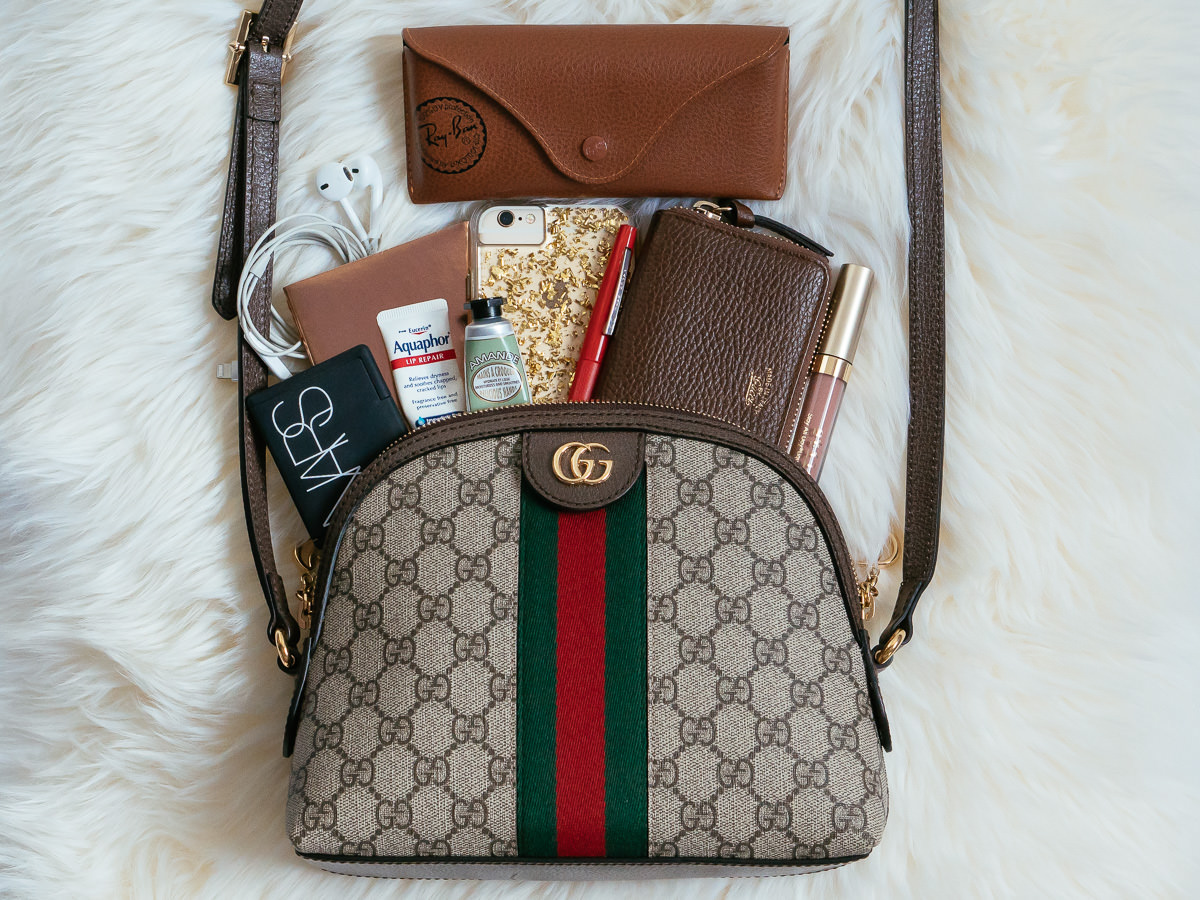 The handbag market has tiers of prestige that you probably understand pretty well even if you’ve never really thought about them as such. Premier designer and contemporary are the big two, but within them, there are sub-tiers that organize things based on price level and consumer interest. Arguably above “premier designer” is what I like to think of as the Big Three: Hermès, Chanel and Louis Vuitton. Those brands have the highest prices of any of the big brands, and they also have the deepest well of consumer interest, which translates to the resale market as well—their bags hold their value the best, and sometimes even eclipse original retail for highly sought-after pieces. Now, according to online designer resale giant The Real Real, those three have a new challenger: Gucci.

According to the site’s internal numbers, Gucci is now the most searched-for brand of 2018 among millennials. Chanel is still number one among millennial women, but Gucci’s popularity among men has vaulted the brand to the number one spot over all. (It’s probably important to note that Chanel does not make menswear, but all the other big brands Gucci has passed, including Louis Vuitton and Hermès, have very popular men’s lines.) Gucci is also the biggest gainer of the year, popularity wise: The Real Real reports that searches for its products have surged 62%. For a brand that’s been around a long time, that’s a remarkable surge in popularity in only a couple years, and the ways the brand has made it happen go beyond just design changes.

When Alessandro Michele took the top design spot at Gucci, not only did he shake up the brand’s own aesthetic, but he quickly shifted how the industry as a whole strategized its offerings. The luxury market is generally one of slow, methodical product debuts, evolutions, and phase-outs, with most bags following along a neat narrative arc: A limited initial release gives way to increasing popularity and availability, during which the brand releases a few special versions every season alongside the neutral colors and standard sizes you’d expect. Eventually the design peaks and starts to recede in favor of other, newer offerings from the brand that are on the upswing, and for most bags, that gradual phase-out culminates with quiet discontinuation. Gucci does things differently, and it’s made a huge difference for both the brand and for resellers.

Gucci has some bags (like the plain leather Marmonts) and other product lines that follow that traditional arc for more casual shoppers, but for the diehards that drive so many trends in fashion, it’s another strategy that runs alongside those lines that really gets things moving. Many of its most eye-catching seasonal styles are made in many different versions, but in very small quantities of each version. That means that if you fall in love with one of them, it might be only available at one particular retailer, or for a very short amount of time. That helps stoke all-important full price sales—Gucci bags, accessories, and apparel rarely get discounted these days—and it also encourages people to scour the internet’s many designer resale sites for The One That Got Away. Not only does that help sales of those particularly popular products, but it gives consumers an overall sense that the brand’s products won’t be discounted and may be gone in an instant, which incentivizes buyers to pay full price and shop at the beginning of the season, even if the thing they want might not be one of the super-limited pieces.

In a fashion climate in which traditional brands are having an ever more difficult time dealing with the paradox of selling at a global scale while ensuring that their products still seem rare and exclusive, Gucci appears to have figured out a way to do both. At least for now—consumer tastes are fickle, but Gucci’s got all the momentum a brand could ask for, both in traditional stores and online.