Real Talk: It’s Ok to Like Bags That Other People Don’t 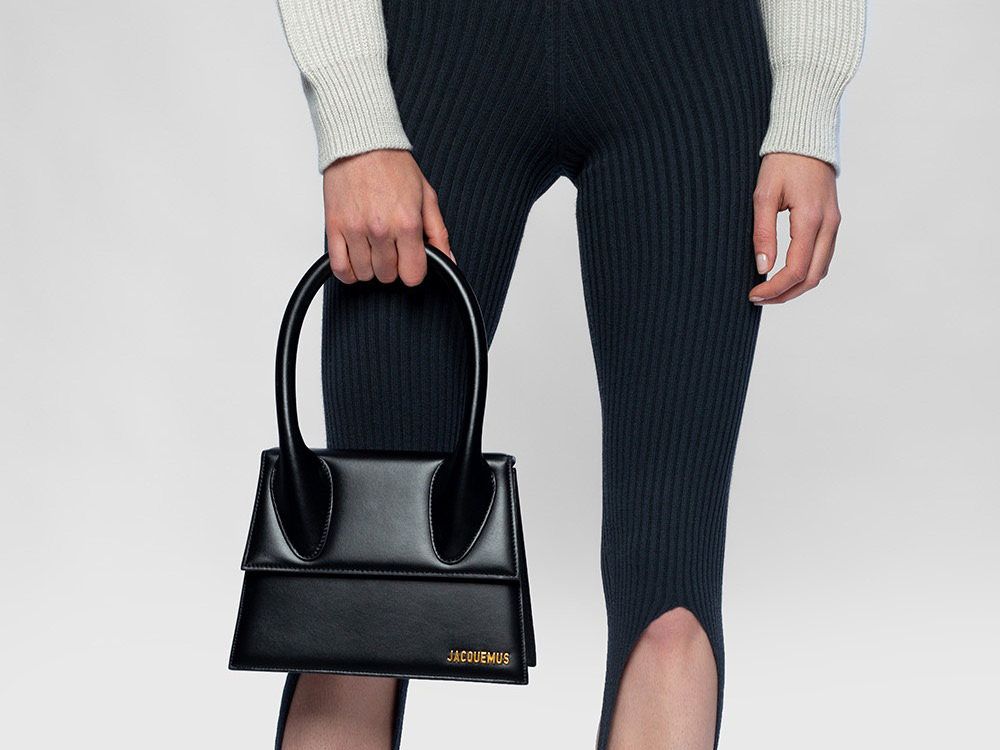 “I really like that bag, and you know how I feel”, my friend whispered to me under her breath, one masked afternoon earlier this summer. We were strolling around the Lower East Side, which is a mecca for some of New York City’s most fashionable dwellers, when an effortlessly cool girl sauntered by us in light wash Levis and a vintage Louis Vuitton messenger bag resting on her hip. She said it so quietly, as if the words she were uttering were illicit, that I had to ask her for clarification before I understood.

While I have always been a fan of LV Monogram, and recently I’ve rediscovered my passion for Louis Vuitton (thank you Multi-Pochette!), my friend, along with many others, is not a fan of Louis Vuitton’s Monogram. While I understood that my friend typically strays from Louis Vuitton bags as an option, I also found it kind of funny that she struggled to admit her attraction towards this bag. After all, it’s totally ok to change your mind—we are humans and our tastes, interests and likes are constantly changing and evolving.

When I thought about it further I understood where she was coming from. While liking something lets you into a not-so-secret club where you can bond over a shared interest, disliking something let’s you into a sort of unspoken anti-club too. It was almost as if discovering this admiration for a Louis Vuitton bag was betraying an unspoken rule of an invisible anti-LV club. Real talk though: it’s totally ok to like things that other people don’t!

When you break it down, liking and disliking something is actually a bit deeper than it may seem at first, and it takes confidence to wear something that you know others dislike or that even you once disliked. In my younger years, I was less of a trendsetter and more of a follower. I sought approval from my peers and others and I was, at times, embarrassed to like things that ‘the crowd’ did not.

As I got older that all changed and I learned to own my opinion. And even though sometimes I like bags that I wish I didn’t (Jacquemus Le Grand Chiquito Bag I’m looking at you), it’s important to remember that it’s not our exact preferences that unite us as bag lovers, but rather it’s our passion and love for these carryalls and their significance in our lives that creates a shared bond.