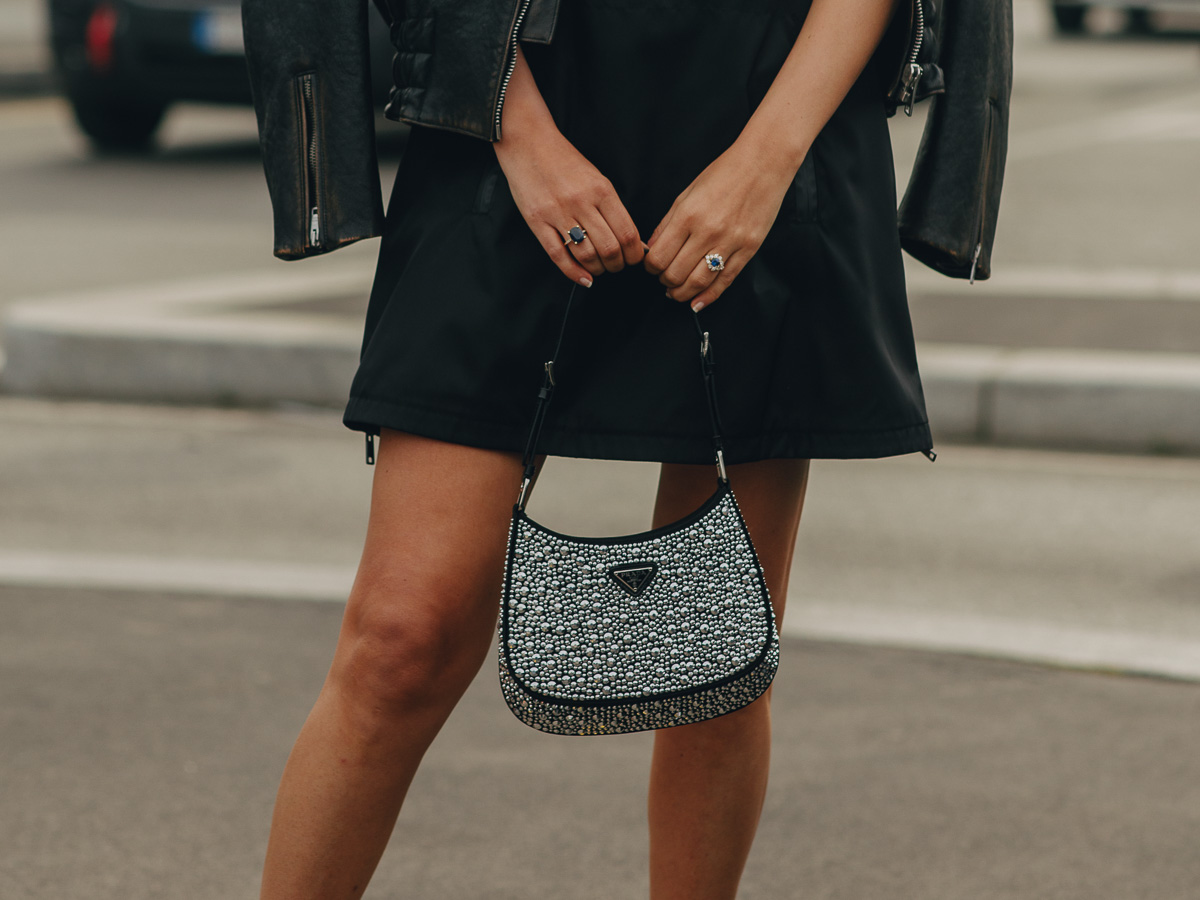 In late 2020, Prada released a sleek new shoulder that felt like an instant hit. Debuting first during Prada’s Spring/Summer 2021 ‘The Show That Never Happened,’ the Prada Cleo Bag plays on a popular Prada shape from the 1990s. Taking inspiration from the Prada archives, the Cleo line celebrates Prada’s past while reinventing the brand’s heritage for the future.

The design of the Cleo is slim and streamlined, designed to be worn over the shoulder; it fits nicely under the arm but can be carried by hand as well. Its curved lines hug close to the body, and though the Prada Cleo is simple, it is indeed stylish. The Cleo made waves as soon as it was released, garnering its fair share of attention, and soon after a mini version was released as well.

The Prada Cleo Will Be Everywhere This Spring and Summer

When the Cleo was first introduced, I fell for the bag’s simple, clean lines and slim profile, and slowly but surely, the bag made its way onto the top of my wishlist. Despite the Cleo’s rising popularity and presence on social media, it was not a bag I would often see IRL in New York. When visiting Miami for business earlier this year as well, Megs and I discussed the Cleo’s lack of visibility in the wild.

And then…fashion month hit and we could not get enough of the Cleo. From New York to Milan to Paris and back, the Cleo was arguably the bag of all of fashion month. We saw a wide array of Cleos both dressed up and down, toted around town by fashion’s brightest style stars.

Typically, once those in the know adopt to a particular trend or style, the rest of the world soon follows suit, so it’s only a matter of time before we start spotting more Cleo bags in the wild. The Cleo just arrived in a variety of fresh hues, perfect for spring, though the bag also shines in its neutral hues. 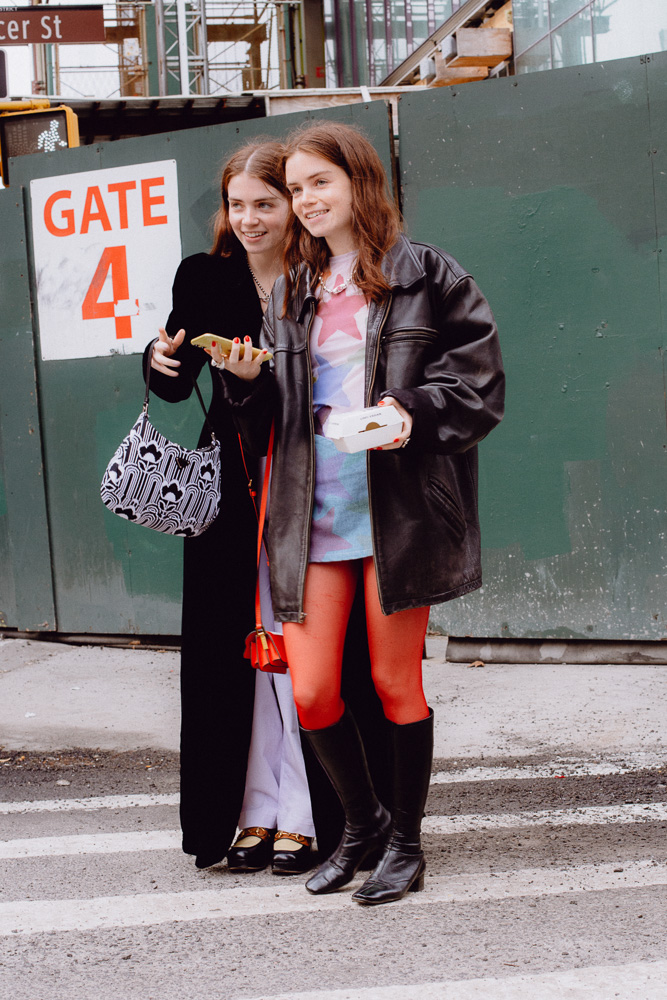 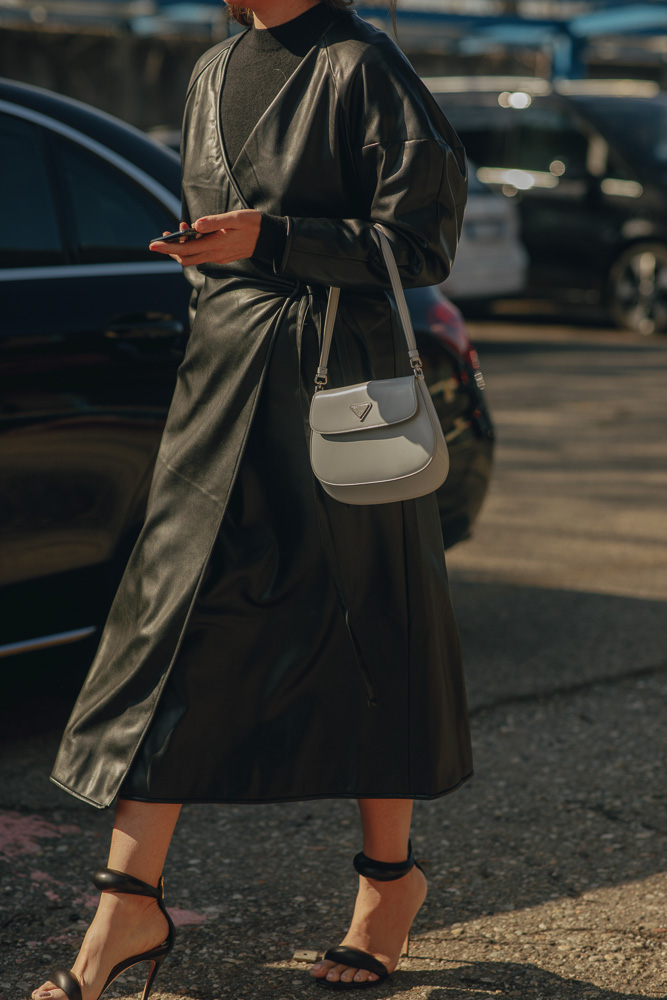 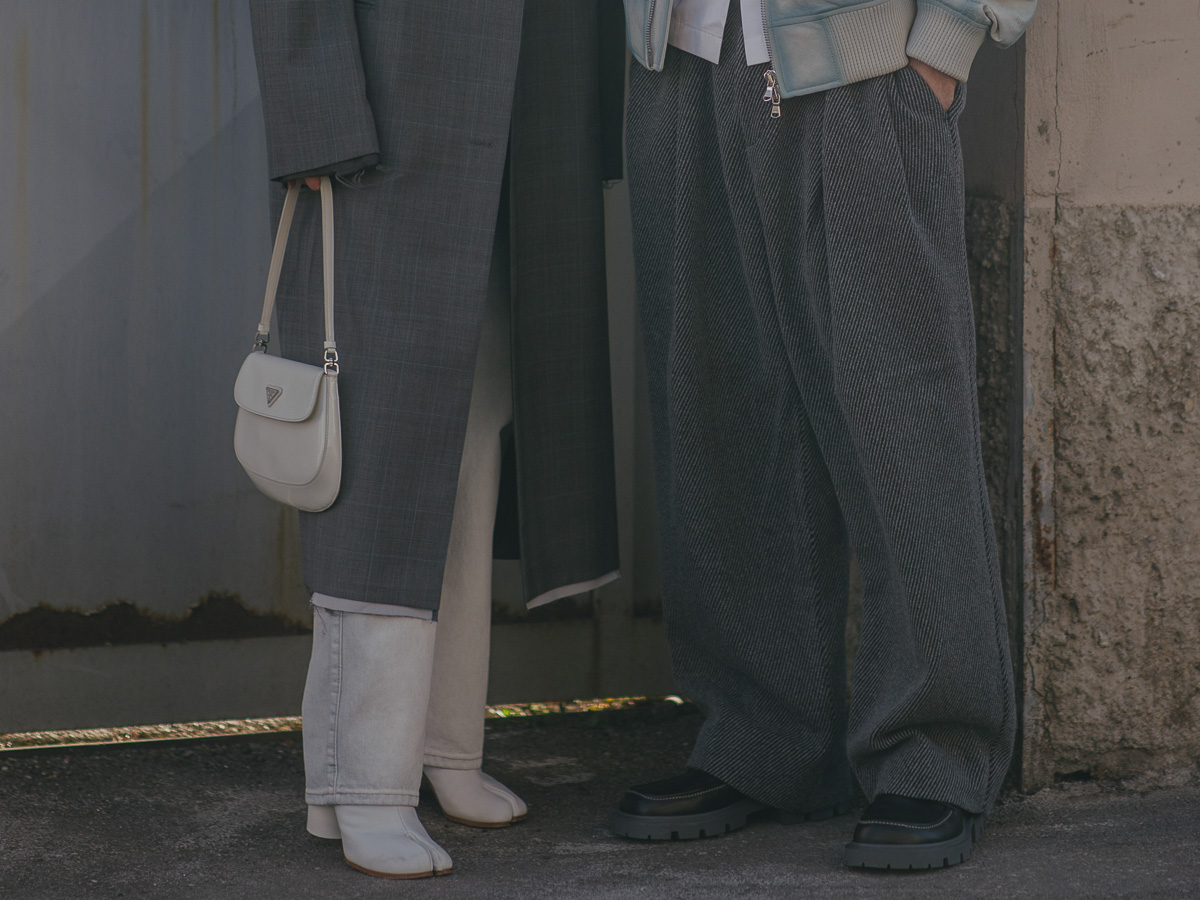 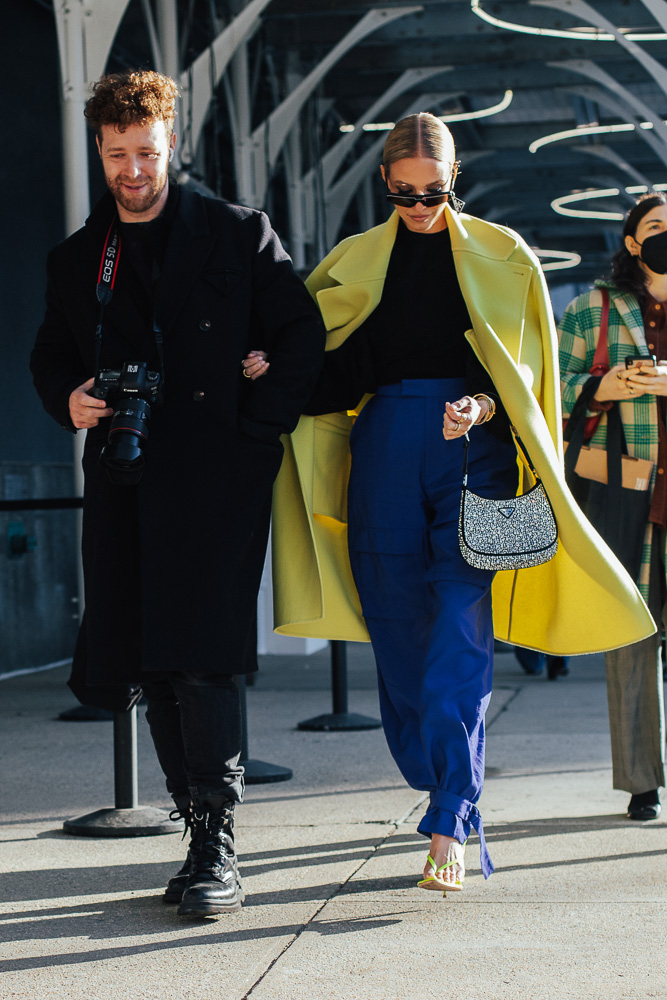 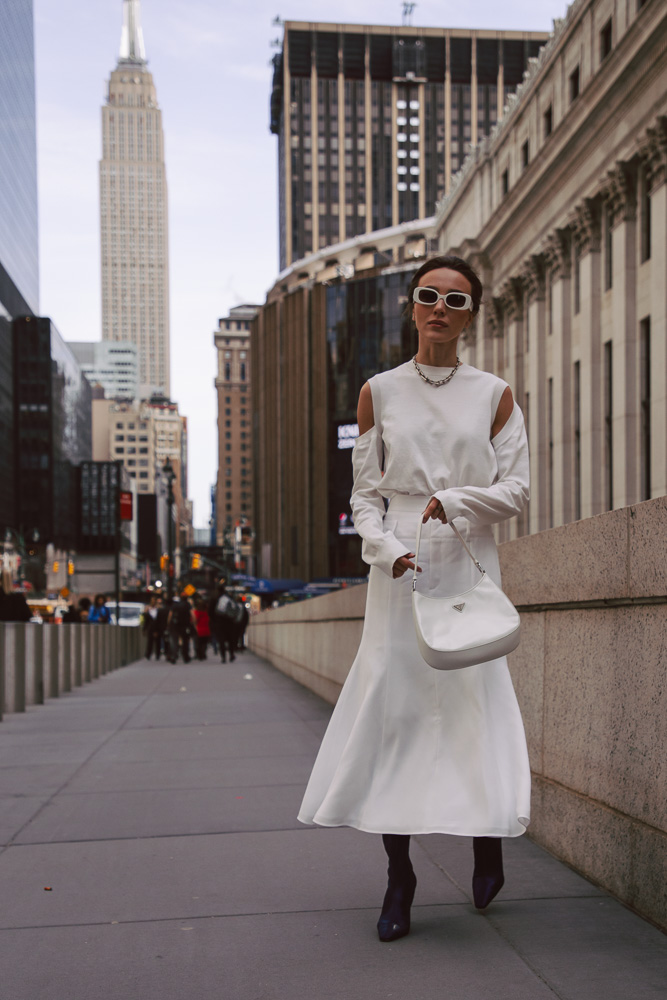 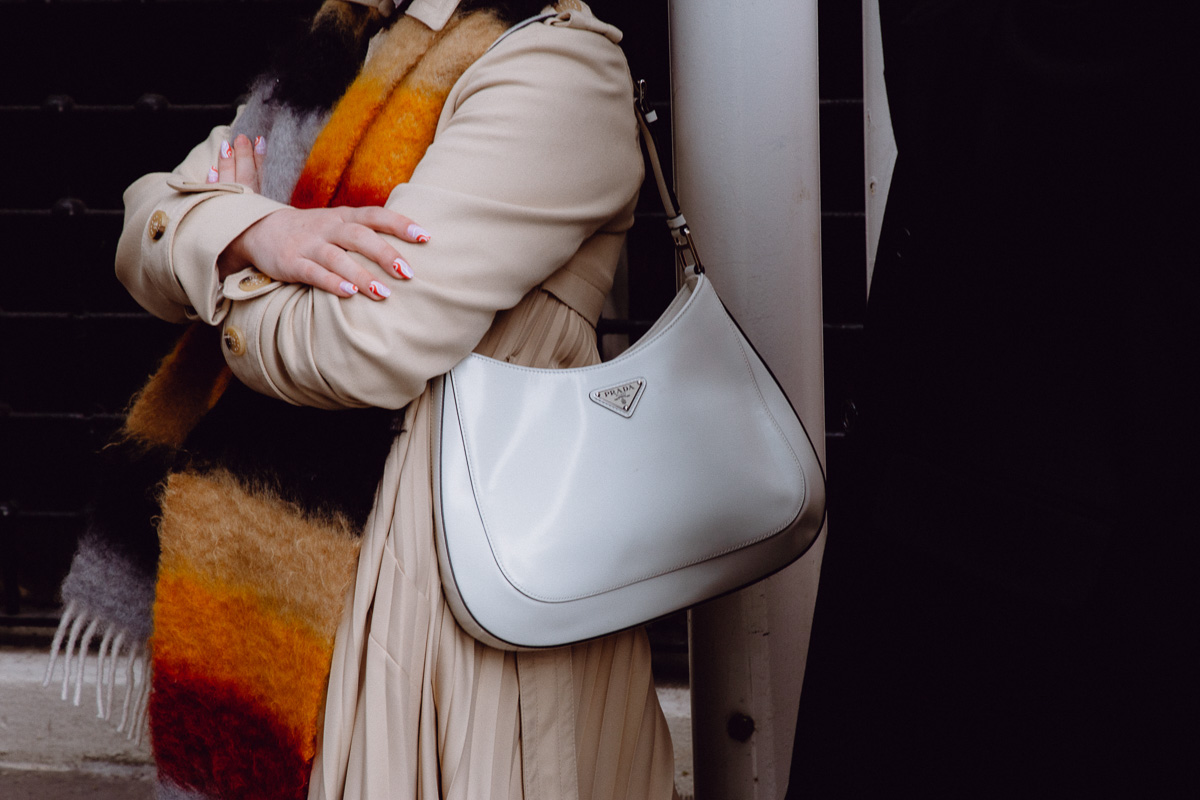 Have you contacted Prada, directly? The more they know might increase your chances that these changes can/will be made. You may not be the first one to contact them about these issues. I’m a big believer in going directly to the source to implement change. 🌹