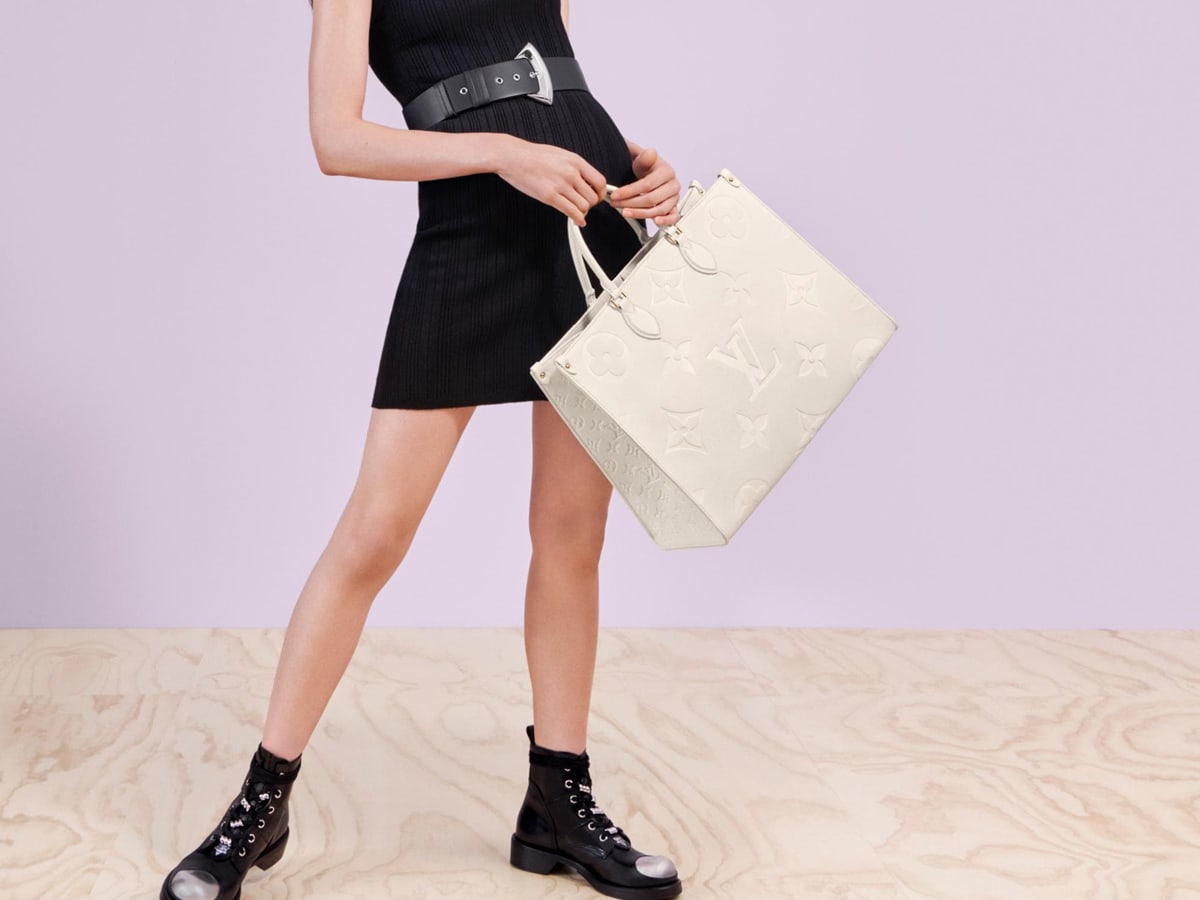 Louis Vuitton first released the Onthego tote early last Spring and almost immediately it was sold out. The bag became a hit very early on, and unsurprisingly Louis Vuitton released other versions of the bag, which captured fans due to its eye-catching, oversized monogram print. Not to mention, the size of the bag was refreshing at a time when mini and micro bags are the norm.

At the same time, the thing that drew consumers in also turned some customers off, and many of you referred to the tote as over the top and too much. While this new version does feature Louis Vuitton’s iconic monogram print in its giant form (just like prior versions of the bag), the all leather monochrome version is a bit less “obviously Louis Vuitton”. 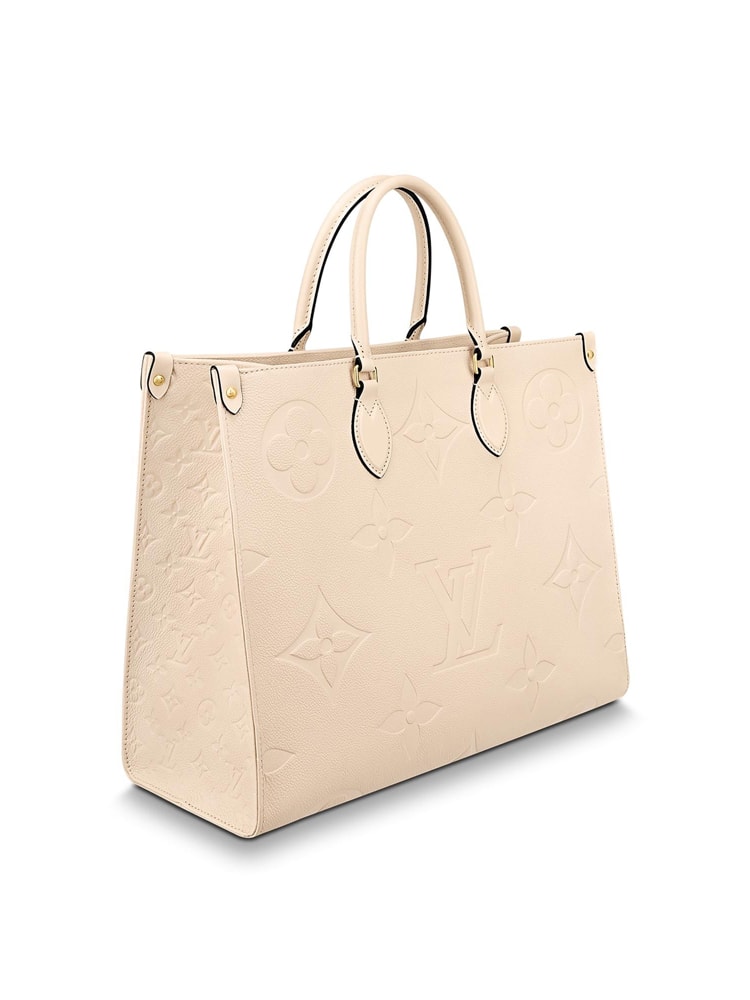 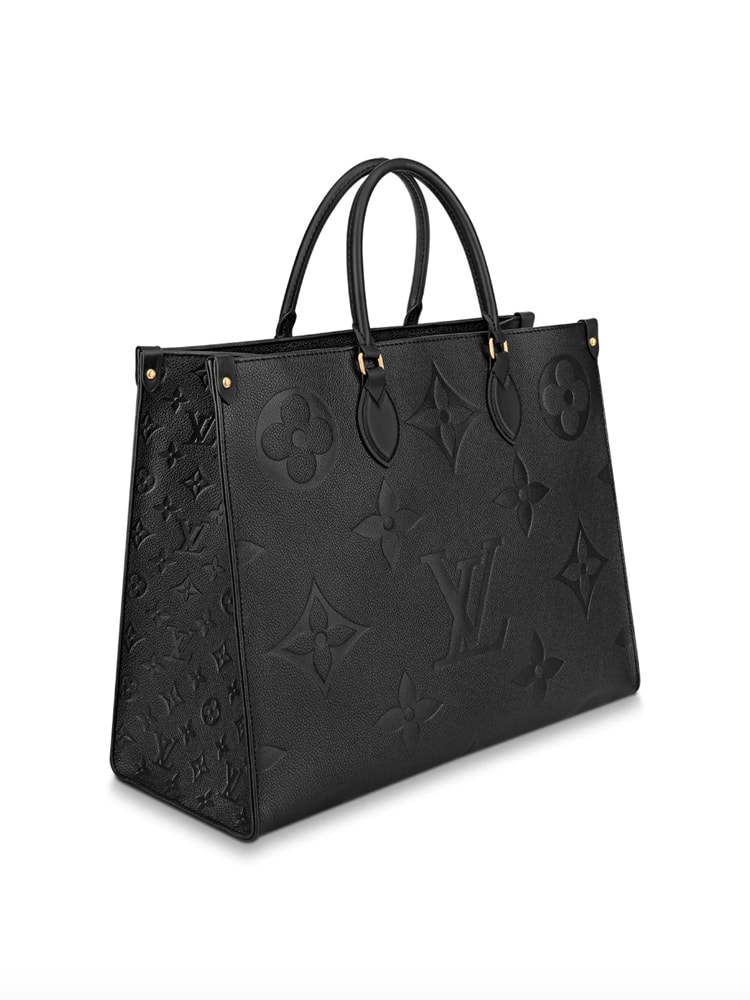 The Onthego is loosely designed after the iconic Louis Vuitton Sac Plat, which was initially launched in 1968. The Onthego is essentially a hybrid design, that also pulls inspiration from the House’s large shopping bags. Designed with enough space to hold a laptop or work files, the new leather version makes the perfect classy and sleek weekday companion. The original canvas Onthego retails for $2,480 while the new leather version is $2,950.

Limited quantities are now exclusively available online for pre-launch. As with most other pre-launch styles of late, this new release is sure to sell out fast so if this bag caught your eye, snag one now.