Thieves Make Off With Over $1 Million in Hermès Bags 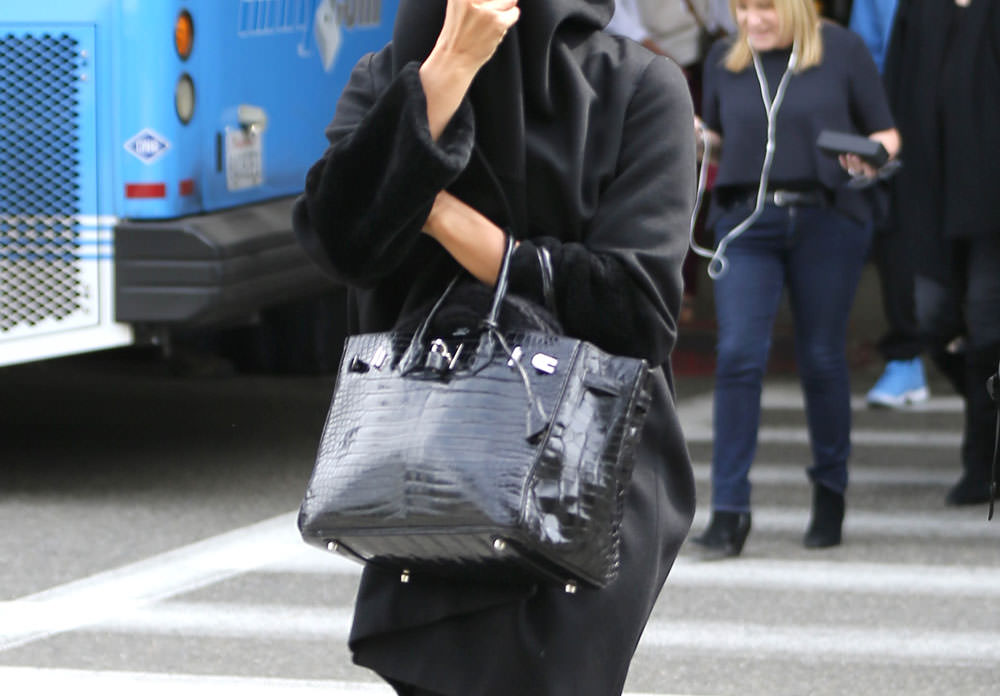 If the Hermès resale market seems suddenly more flush in the near future, there might be a very good reason why: At the end of last week, a band of thieves filched 500 Hermès bags from a packaging and logistics facility outside Paris, according to Women’s Wear Daily.

The six thieves targeted the facility, CAMS in Le Plessis-Bouchard, because it had been contracted to package and transport the bags, and they chose a time to strike when the only person on the premises was the manager, whom they forced to load the bags onto their truck. Curiously, WWD also notes that the thieves were not visibly armed on surveillance footage. They are still at large.

The bags in question had individual values of up to 5,000 euros, or $5,354 at current exchange rate. That would seem to indicate that the stolen bags weren’t the brand’s most famous models–Birkins, for example, start at prices nearly twice that of the most expensive bag in the missing group.

This incident is the latest in a series of luxury goods robberies across the world, usually involving accessories, jewelry and timepieces that have rabid resale markets.

Evil eBay is not just for Olivia Pope?

Where would they even sell these bags? With the tags anyone can pick them out in ebay or rakuten etc.

maybe it’s just 6 crazy women who are obsessed with hermes XD “they steal to wear it, not to sell it”:P

I spit out my coffee on this comment! Ha

I own 2 Birkins & my fiancé & I just had a good laugh about this!!! But honestly, it was an inside job & the manager was in on it & they only took the bags that would not be most expensive & therefore not a big deal for Hermes & the French police/Interpol to fuss over! They know they’re all insured so….

I hope they come to the DC area with them bwhwhahaha! Awww

I sure will for the price of following my blog 🙂