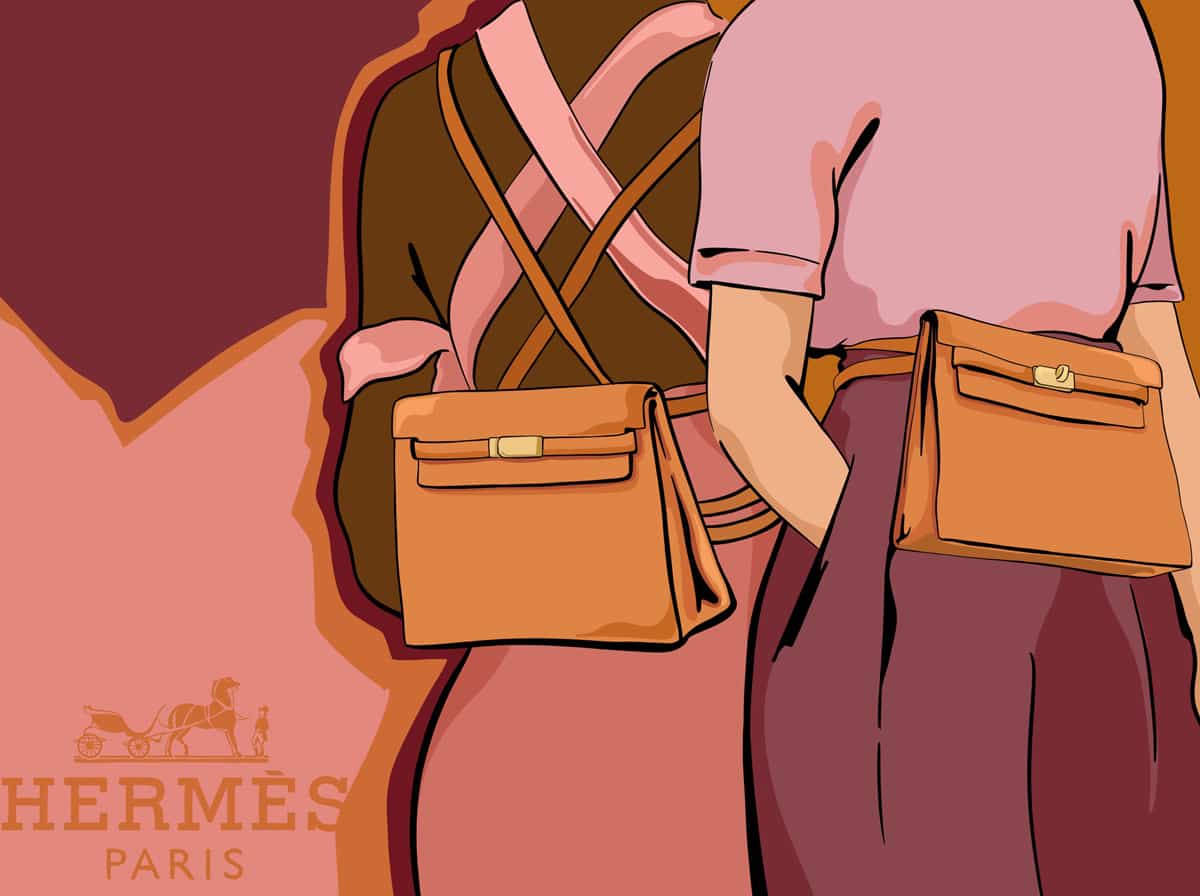 Although the powers-that-be at Hermès might have you believe that they are insulated from the whims and influence of popular fashion, those of us in the real world know otherwise. Although they may not jump on the bandwagon of whatever the latest trend is, cobbling together a design and slapping a million logos all over the latest “it” thing (whatever “it” may be), when those in the know decide that some idea is a must-have – and a few seasons of popularity seem to bear that decision out – Hermès will find its own foothold in that sector, in its own elegant (and sometimes subtle) way.

In this area of business Hermès is fortunate to have been in the game for so long, because they don’t always have to head back to the drawing board to get a comparable product in front of consumers; often, all they have to do is take a look through their archives, and at most make a tweak or two to bring an old and perhaps-forgotten style up to date.

Witness: the return of the waist bag, a/k/a belt bag, bum bag or (yikes) fanny pack. Whatever your feelings on this subject may be (and I will openly admit that mine are not particularly positive), the waist bag is back and it does not seem to be going anywhere. This type of bag gets huge points for practicality; as for attractiveness, well, not so much.

What is clear, however, is that there is a need and a consumer for this sort of item, and Hermès is getting back into this particular game with the re-release of the Kelly Danse design this season. 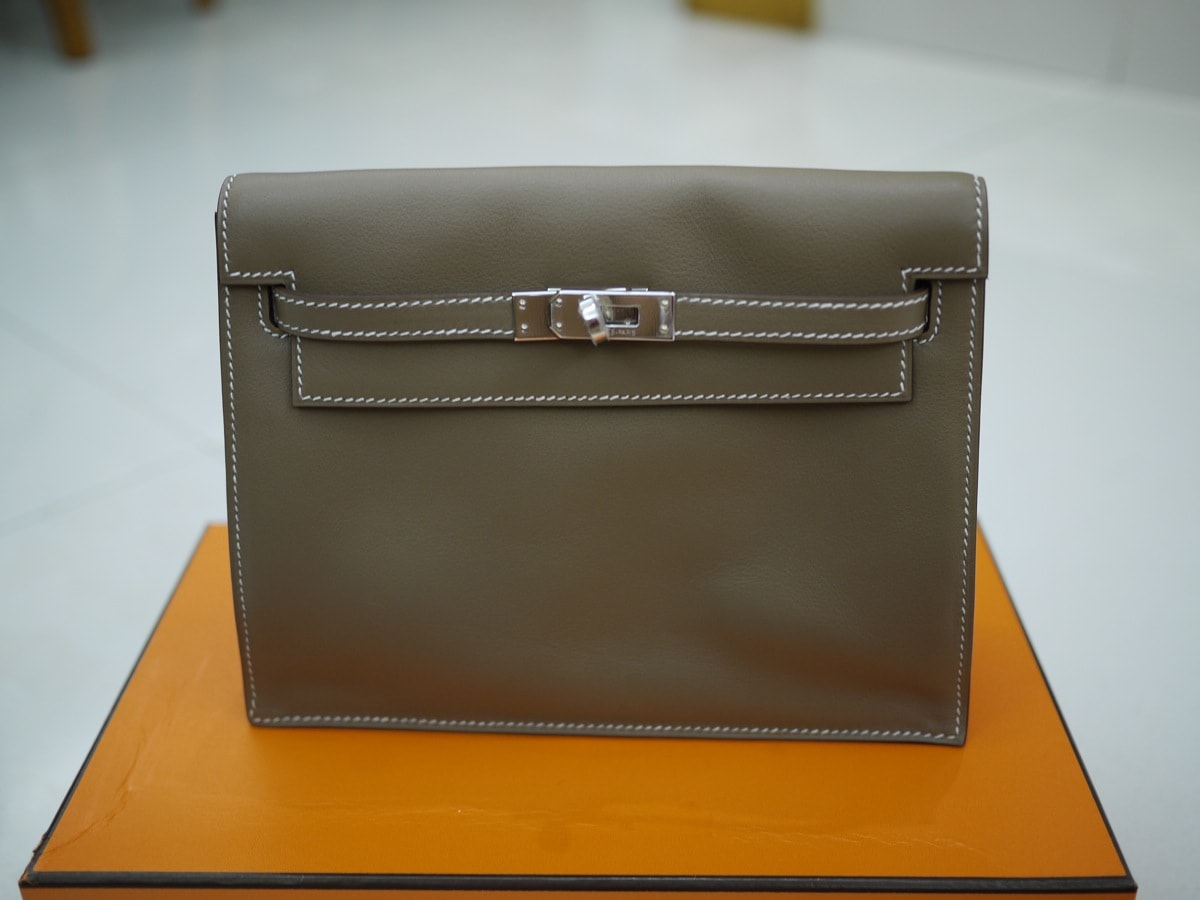 A more casual cousin of the Kelly Pochette, the Kelly Danse is a similarly-shaped pouch with two rings affixed to the back side and a detachable strap originally meant to be worn around the waist, although the creatives have come up with a number of other ways to wear it, including crossbody and as a backpack. The closure is typical of the Kelly style, with two straps and a turn lock.

What It Can Hold

The Kelly Danse is similar to Kelly Pochette in terms of what it can hold, but its base is a bit larger and it is also taller. In general, you should be able to fit the basic necessities. I can easily fit a small wallet (Silk’In Compact), iPhone, keys, lipstick and hand sanitizer in my Kelly Pochette, and this has a bit more space.

As what could be the most sophisticated design that you can really do for this kind of style, the original Kelly Danse design needs no improvement. Essentially, the top handle for the Kelly Pochette has been removed, and the pouch made taller. With the Kelly Danse, Hermès truly got it right the first time, adapting the classic and refined Kelly style for a waist bag that will hold your basic necessities hands-free, elegantly. 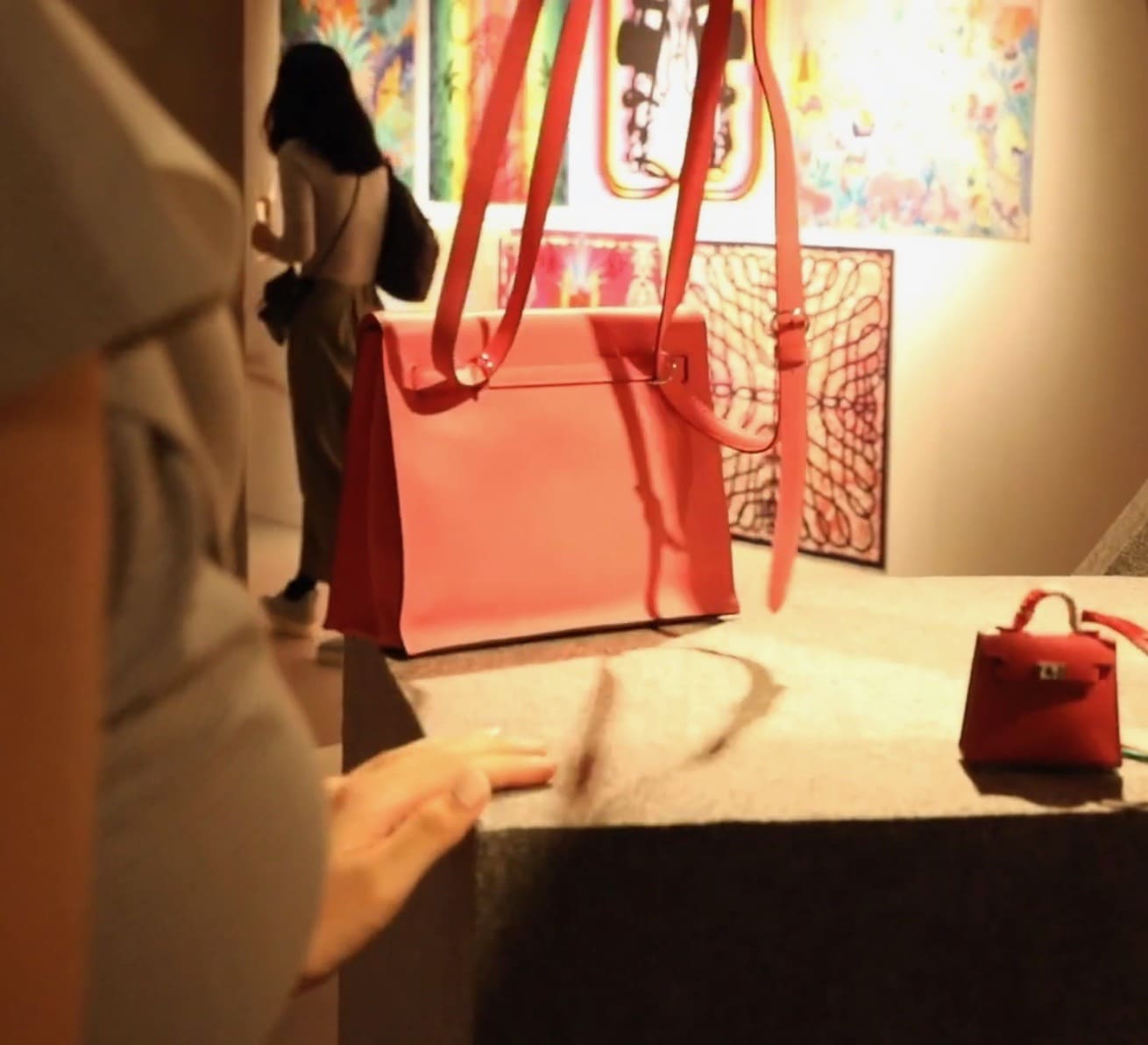 The rear of the Kelly Danse shows two metal loops and an adjustable strap. Photo screenshot from video “Hermes Preview” of the Hermès Fall-Winter 2019 Accessories Collection by YouTuber Vincci Yang.

Although the details are subject to change, it is being said that as of this first season, the Kelly Danse will be available starting this fall and will be produced in Evercolor, Veau Jonathan and Alligator. Expect a nice range of colors, mostly in Hermès colors for Fall/Winter 2019, with a few neutrals, although exact color availability will depend upon whatever colors the boutiques have ordered.

The current price will range around approximately $7,000 USD for the regular leather and upwards for $25,000 USC for the exotic version.

The Kelly Danse is a fabulous waist bag, and as such it performs that function perfectly. It is not, however, a shoulder bag. Due to the fact that the strap loops are on the back of the bag and not on the sides or the top, if you try to use it as a shoulder bag (or even arm carry), the top of the Danse will pitch forward and it will not lay correctly. The bag will, however, sit a bit better worn crossbody. It can also easily be used as a clutch, and with some quick handiwork as a mini backpack as well. I have no doubt that some very clever people will come up with other genuine adaptations to make this style even more versatile. 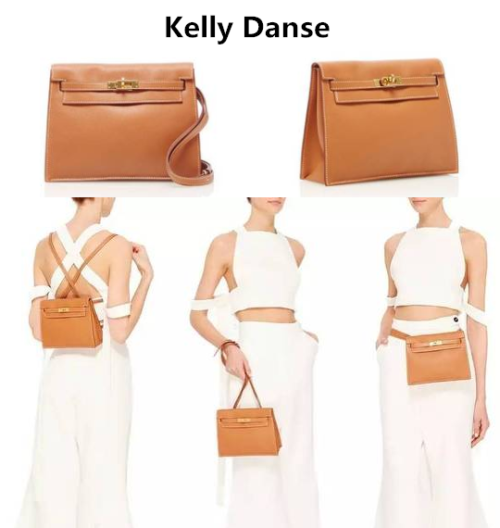 I say this as someone who intends to never own any waist bag, ever: you can do no better for a waist bag than the Kelly Danse. While putting together this article, I admit that I’ve gotten very tempted to buy one! Turned out in the gorgeous colors and leathers that only Hermès can offer, this is a beautifully styled, versatile, useful rendition of what seems to be turning into a wardrobe staple and it is sure to be a hit. This re-release has been eagerly awaited and I have no doubt that there will be sufficient demand to keep Hermès production of this style running….until, that is, fashion shifts away from this style. It’s hard to know when that will be, although this design was originally discontinued because of a decrease in popularity (I do recall one or two of these lingering for what seemed like forever in the showcase at my local boutique).

Don’t like the fidgety closure of the Kelly Danse? Hermès is also making a waist bag version of the Constance! To be continued… 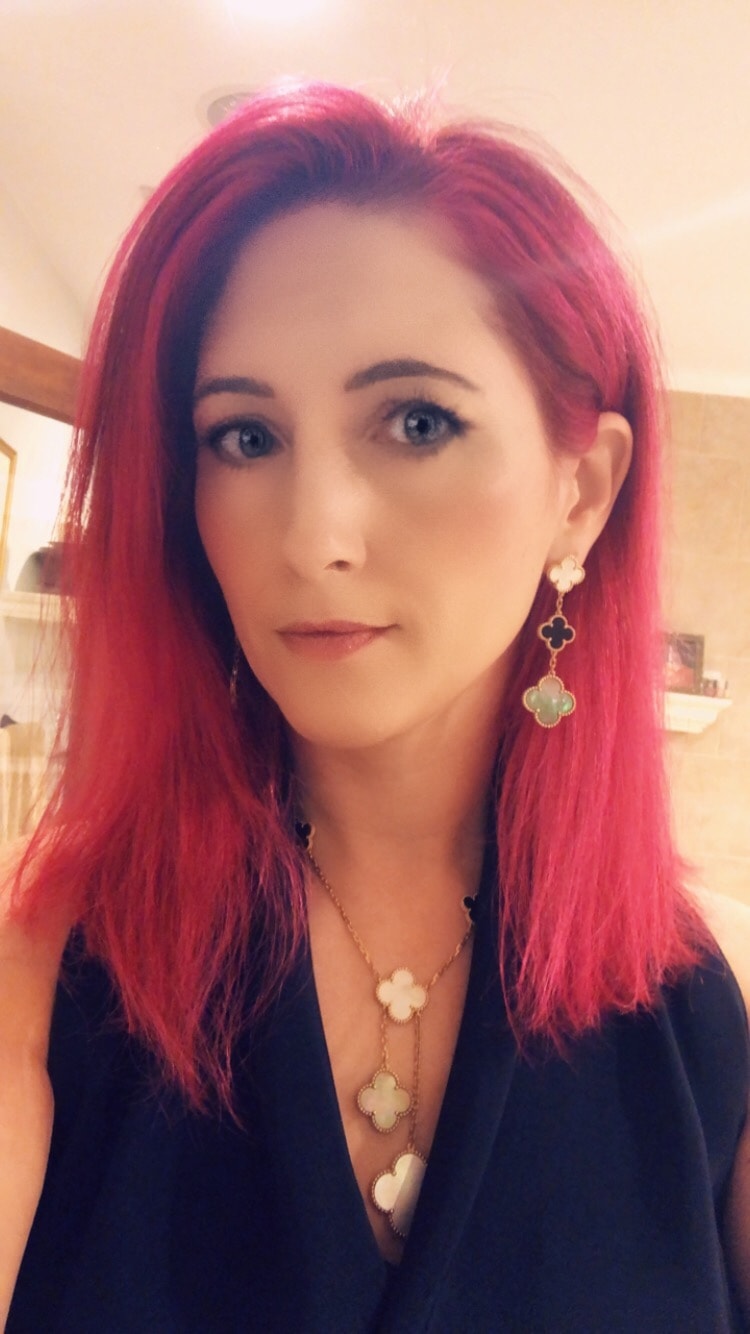