Here’s your chance to own Kelly Rutherford’s Birkin, straight from the set of Gossip Girl! 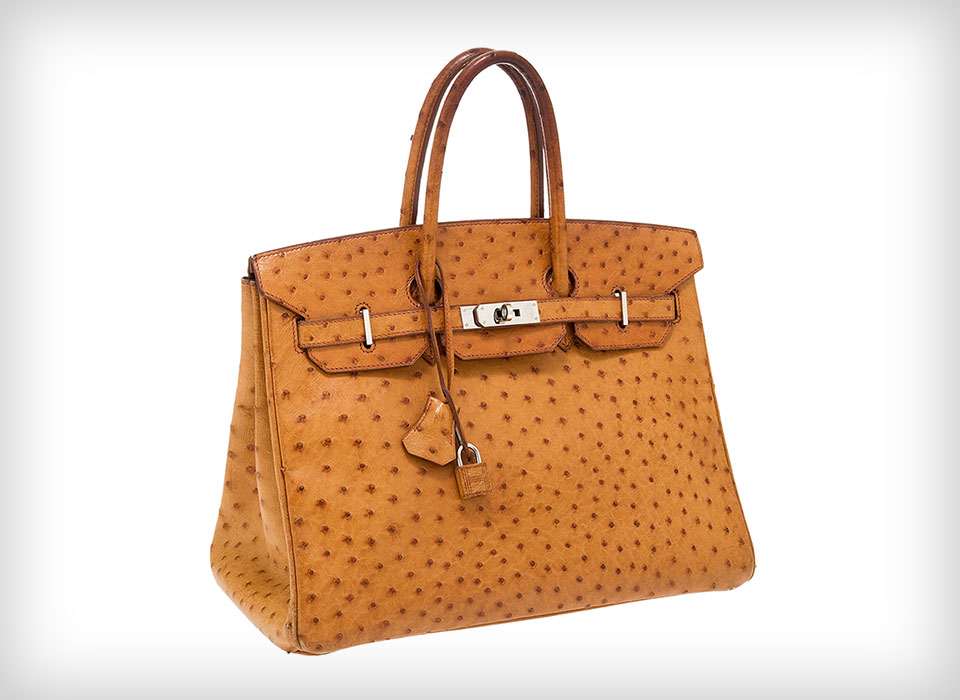 On April 29, Heritage Auctions will offer up Rutherford’s 35cm Hermes Birkin in cognac ostrich leather. Kelly’s a noted Hermes collector (even her son is named Hermes, although that’s after the Greek god instead of the brand), and throughout Gossip Girl‘s run, she’s used many of her own handbags as props while playing Upper East Side socialite Lily van der Woodsen. Hermes no longer makes ostrich Birkins in this size, so if you’ve been lusting after the bags that Lily carries on the show, this might be your best opportunity to score one. Literally. 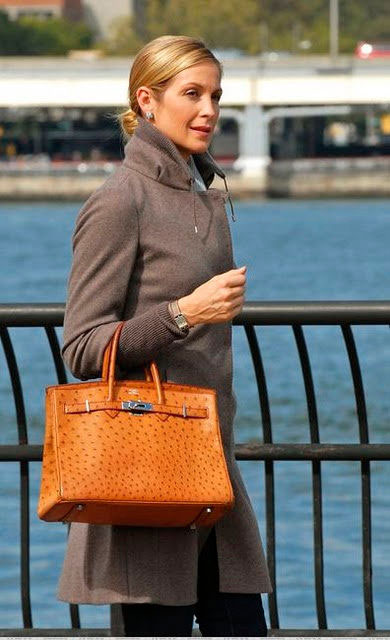 Heritage reports that bidding on this collector’s item will start at $15,000, and the gently worn bag will be the first lot in the day’s auctions. Check out more photos of the bag in action after the jump.

Heritage Auctions is giving FREE catalogues to PurseBlog readers – for more information on this bag, how to bid at Heritage, or to receive a catalogue please contact luxury@ha.com – and tell them PurseBlog sent you!