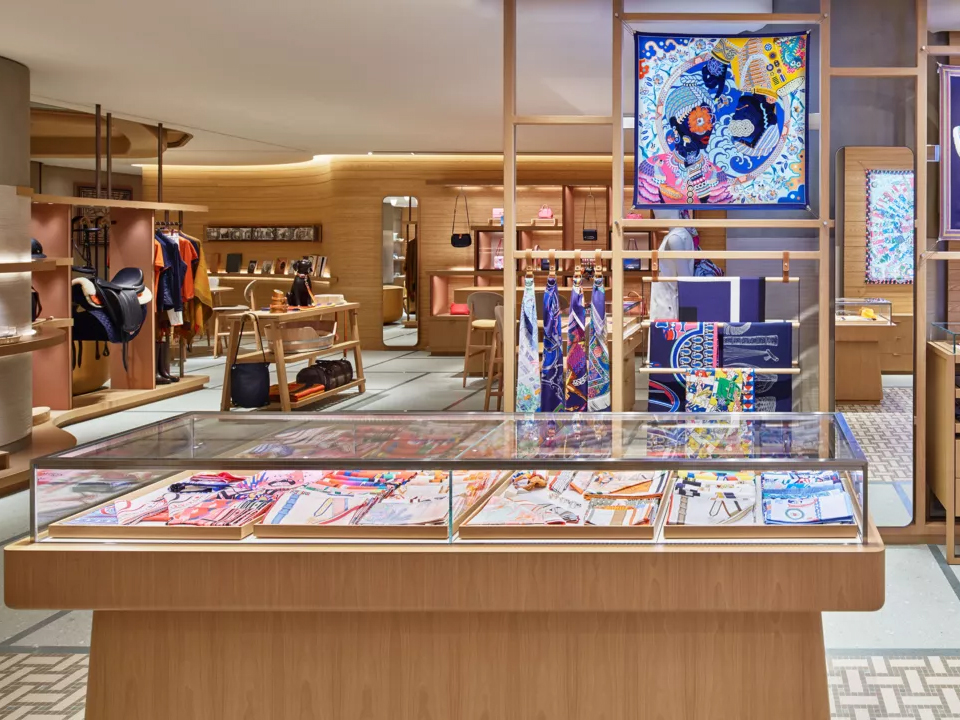 A brief update about what’s new and news for Hermès :

There has been a lot of buzz that Hermès is going to be increasing its prices anywhere “from 5% to 10%” in the coming months, after also announcing that its 3rd quarter sales were up about 24% to over $3 billion. Reasons cited for the price increase include higher production costs and currency fluctuations (as it usually does). To be honest, Hermès increases its prices fairly regularly, usually around January or February, and the percentage by which it does so is never completely across the board.

Hermès price increases frequently vary by métier and often even by items within métiers (e.g., not all leather bags go up by the same percentage). The chatter seems to be due to the fact Eric du Halgouet (Hermès’ CFO) recently told reporters about this increase on a call, at about the same time that other luxe brands (Van Cleef, Cartier, Chanel) have recently upped their prices; however, no details were given, and no one is certain exactly when and where this will apply (as I will examine in an upcoming article, prices are about 30% lower in France than in the U.S. and about 30% higher in Asia than in the U.S., so there is a huge price disparity across different countries) so it is not confirmed who will be affected by this expected increase until we know more details.

Hermès was recently served with a lawsuit in the State of New York (Manhattan Federal Court) by Skechers, for design patent infringement related to the appearance of the sole on its Eclair and Envol sneakers. While the likelihood of a legal loss isn’t clear in this situation, it’s important to note that the Intellectual Property at issue is a patented design and the similarity of appearance, unlike prior matters discussed here regarding counterfeit items, which have focused on Copyrights and Trademarks. For a good examination of the issue, The Fashion Law has a great overview. For the New York Court filing, see Skechers U.S.A v Hermès International.

Hermès recently released its new Apple Watch Hermès Series 8. With a new “Lucky Horse” face featuring changeable colors and an occasional wink from the Horse, Hermès reaffirms the importance of this line within the Hermès collection of watches. Additionally, Hermès collaborated with Apple on a new series of pictographic leather AirTags, featuring a bicycle, boat, or house.

Growth in Production through Craftsperson Training and Infrastructure

Hermès announced the opening of a new Leather Goods workshop in Riom, the second one located in Auvergne. Training for the craftspeople to be employed in the new workshop will begin in November of this year.

According to its press release:

This new production site, Hermès’ twenty-second leather goods workshop, will open in Riom (Puy-de-Dôme) in 2024 and will ultimately employ 250 artisans who will have been trained in the house’s exceptional know-how.

The release also adds that Hermès has opened 9 leather workshops since 2010, which employ 4,300 craftspeople. In addition, there are plans to open 4 more such workshops in the near future, and for which they are actively recruiting.

Further, Hermès is expanding the training being offered at its École Hermès des Savoir-Faire (the Hermès apprenticeship training school). L’Ecole, which was opened in September 2021, was initially used to train artisans for a diploma in leatherwork. Training is being expanded to include qualifications in cutting and stitching. Currently, they are training 450 new artisans.