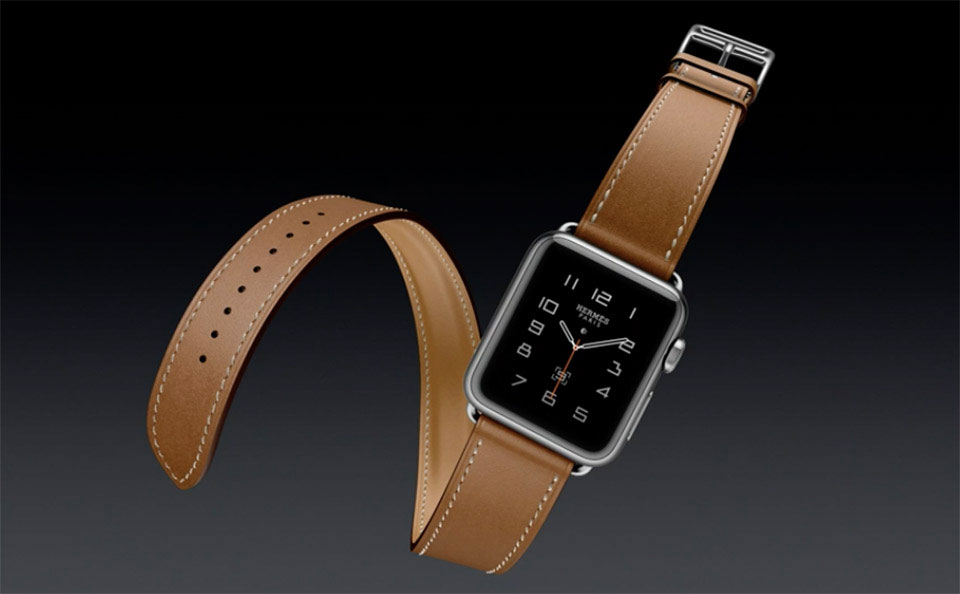 When I think of fashion brands that embrace technology, Hermès isn’t the first name to come to mind, but the company seems to be looking to change that, at least in a small way. Yesterday, Apple announced that Hermès will make three special leather bands for a new series of its Apple Watch that will also have a unique, Hermès-branded interface.

The Wall Street Journal reports this is the first time Apple has partnered with a luxury goods company on a product, and although the two companies are very different, they have at least one important commonality. Both Hermès and Apple make products that are at the pinnacle of their respective categories; Apple may not make traditional fashion, but it is, in significant ways, also a luxury company with dedicated, knowledgeable fans not unlike the shoppers who know all the intricacies of acquiring an Hermès Birkin. 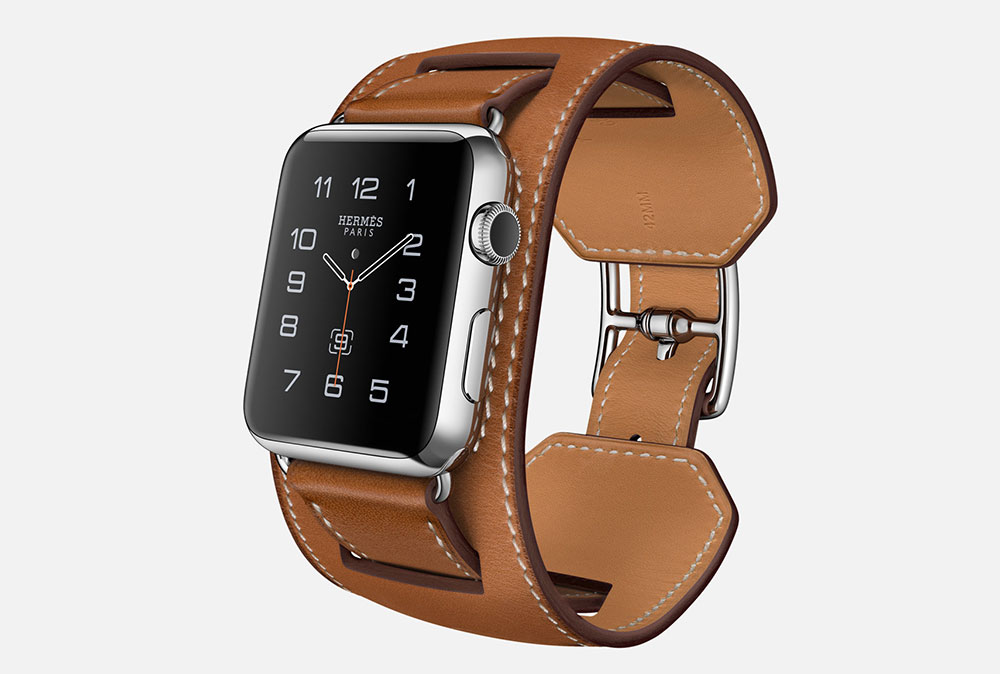 Apple has yet to release pricing information on the Hermès editions of the Apple Watch, but many of Hermès’s own watches are available online with retail prices starting at $2,425, which is not particularly expensive by luxury watch standards. It’s unclear if an Apple Watch instead of a traditional quartz setup will make that price more or less expensive, but the three strap styles Apple showcased at its event yesterday were in plain leather, which will help with the price.

Assuming the Hermès edition Apple Watch ends up being somewhere around that price, could you see yourself springing for one? If you weren’t interested in the watch before, does this do anything to make you reconsider? If so, you can expect the Hermès watches to launch in October, according to MacRumors.

UPDATE: As commenter Matt pointed out, more information about the Hermès Apple Watches is now available at Apple’s website; it appears as though the three versions will retail beginning at $1,100, $1,250 and $1,500, depending on which strap shape you pick. The watches will launch October 4.