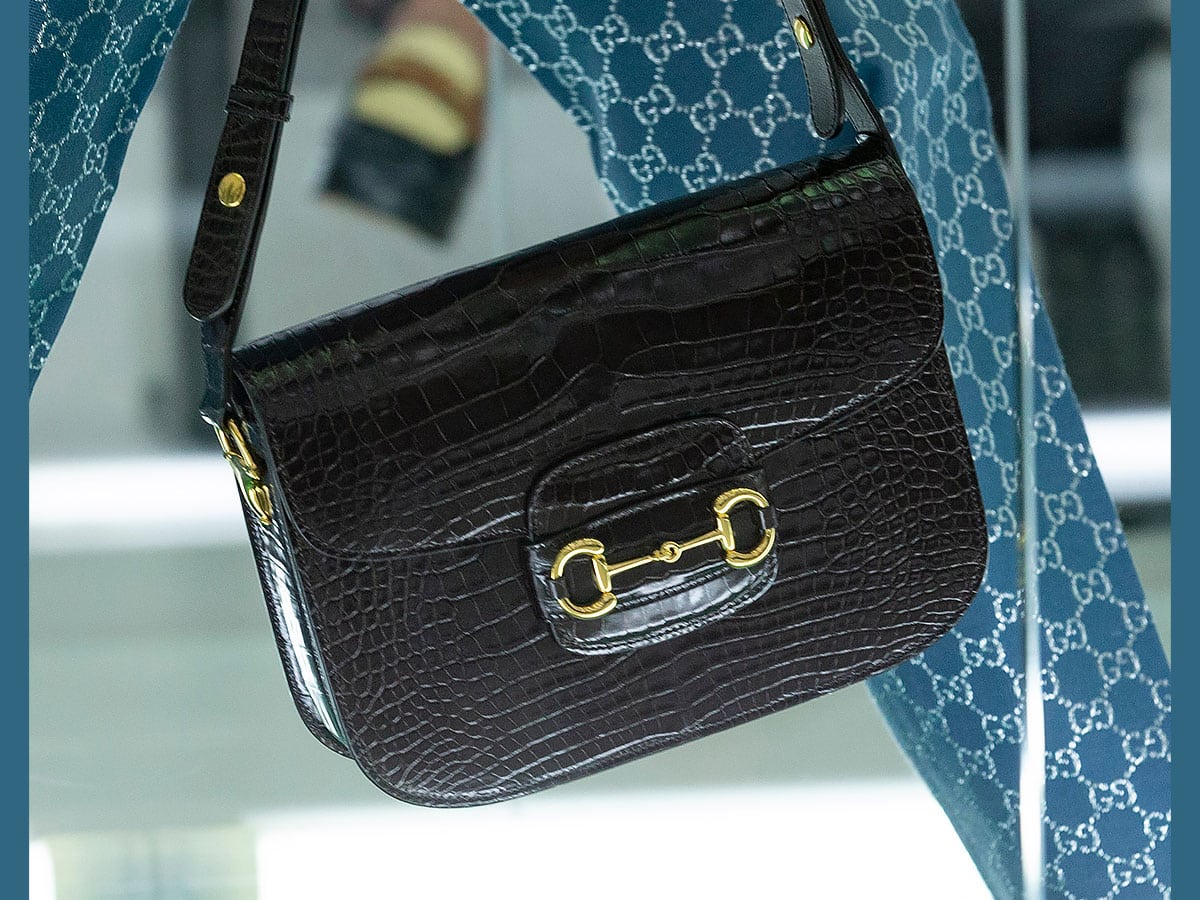 The buzz surrounding the Gucci Spring Summer 2020 show wasn’t about the RTW or bags, rather it was about the start of the show in which 21 models wearing white straitjackets proceeded down the runway’s moving walkways. Alessandro Michele has changed the brand and the fashion world as we know during his past five years at the helm of the brand. During a post show press conference, Michele told the crowd “I’m afraid of getting bored, I always have to try something new.” And with that the next season for the brand emerged, filled with more black than Michele has used in past seasons, less prints, and more tailored looks with a sexier feel.

When it came to the bags, the 1955 Horsebit line reigned supreme for Gucci Spring 2020. While different versions of the already famed Dionysus and Sylvie went down the runway, it was a new shape within the Gucci 1955 Horsebit line that made its debut. Two sizes of this dome shaped bag were showcased with various materials and finishes. The larger of the two is designed to work as a duffle bag with a 39cm base while the smaller is meant to be used as a handbag with a 30cm base. Both will come with shoulder straps, the larger a Gucci web strap while the small will come with a leather shoulder strap. Atop each of these bags sits the famed horsebit detail that makes the bag instantly identifiable as Gucci.

The 1955 Horsebit shoulder bag has a place in this collection as well which I was delighted to see, as the shape is my personal favorite from the brand at the moment. A red, green and black striped version is incredibly alluring and the black crocodile option is the epitome of luxurious. Overall this bag is strong, classic, and will quickly become the next Gucci bag every fan of the brand craves.

The bags were far less whimsical and quirky on the whole as we’ve come to expect from Michele, but that doesn’t mean his playfulness didn’t show. One of the new dome bags says “Gucci Orgasmique” across the front while another says “Eterotopia”, which is a a term coined by French philosopher Michel Foucault to show “those spaces that have the particular characteristic of being connected to all the other spaces, but in such a way as to suspend, neutralize or invert the set of relations that they themselves designate, they reflect or reflect.” Michele isn’t following trends, he is making them, and though this collection is more subtle than those of his past, Michele continues to lead us to what is new next. 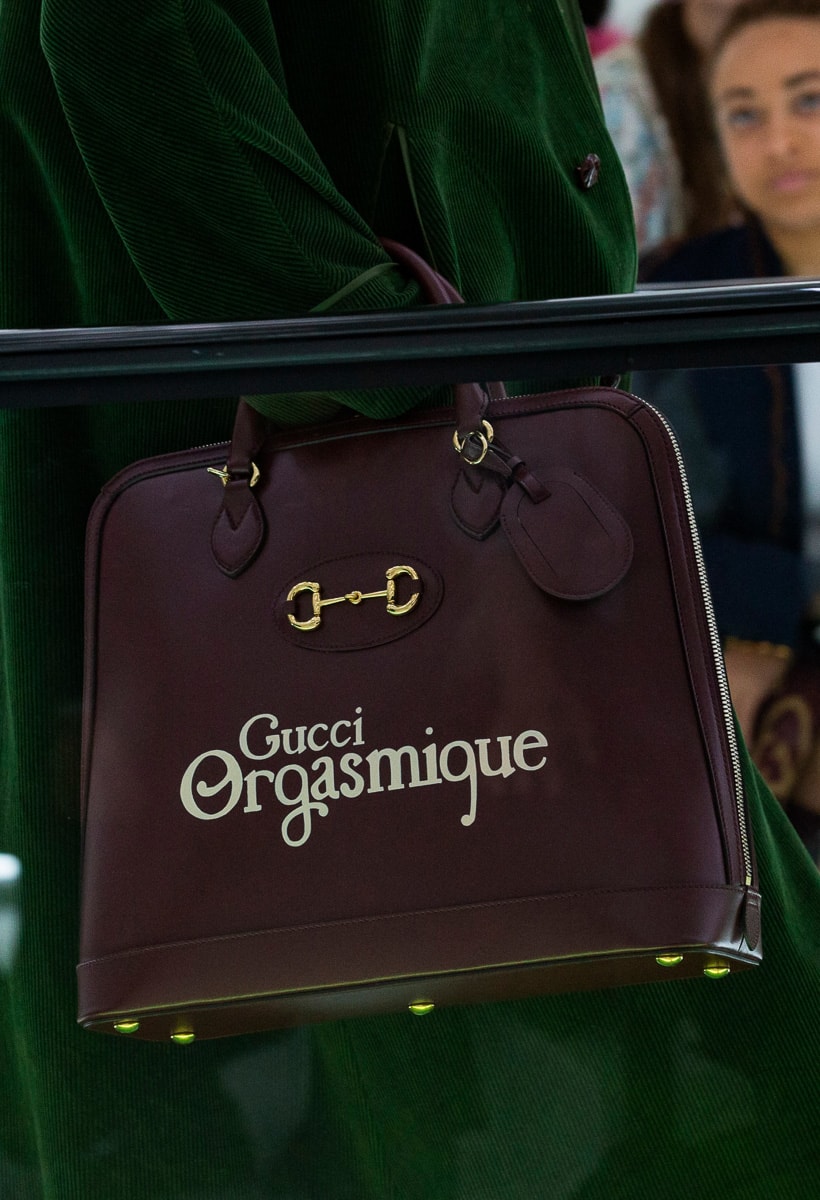 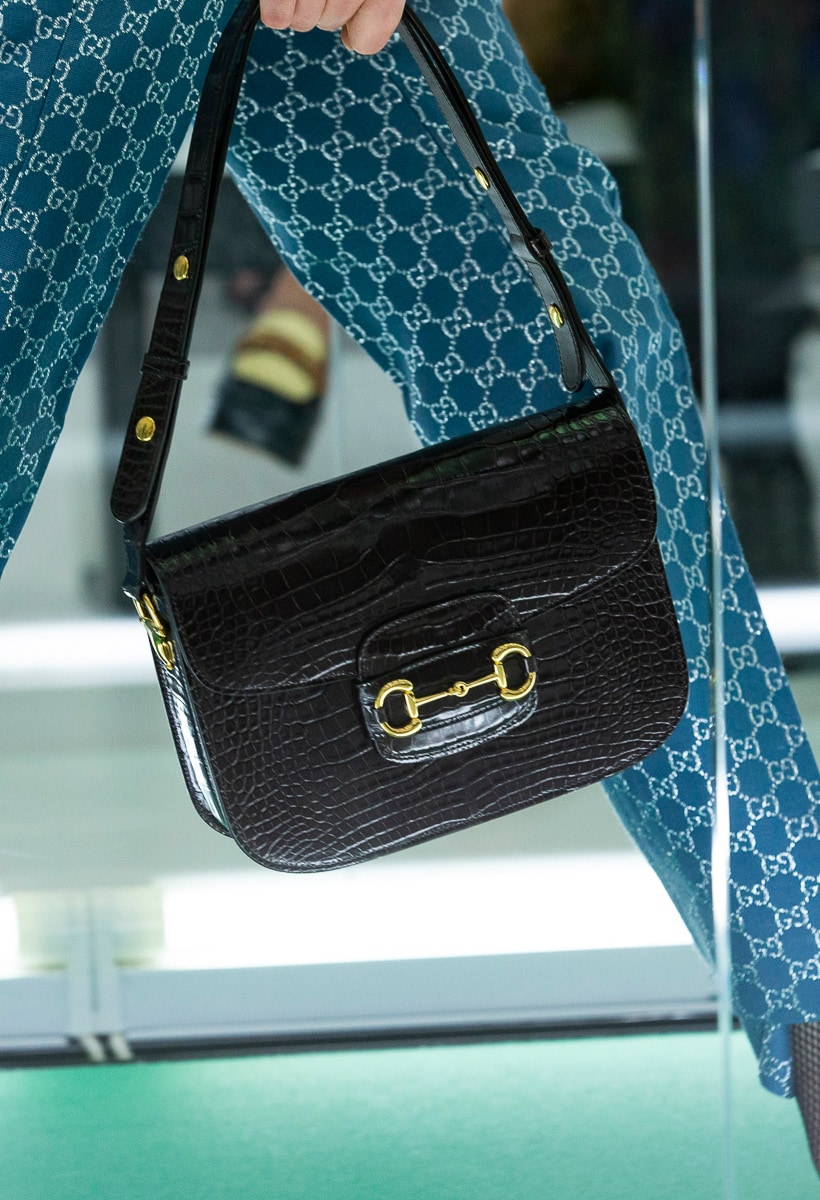 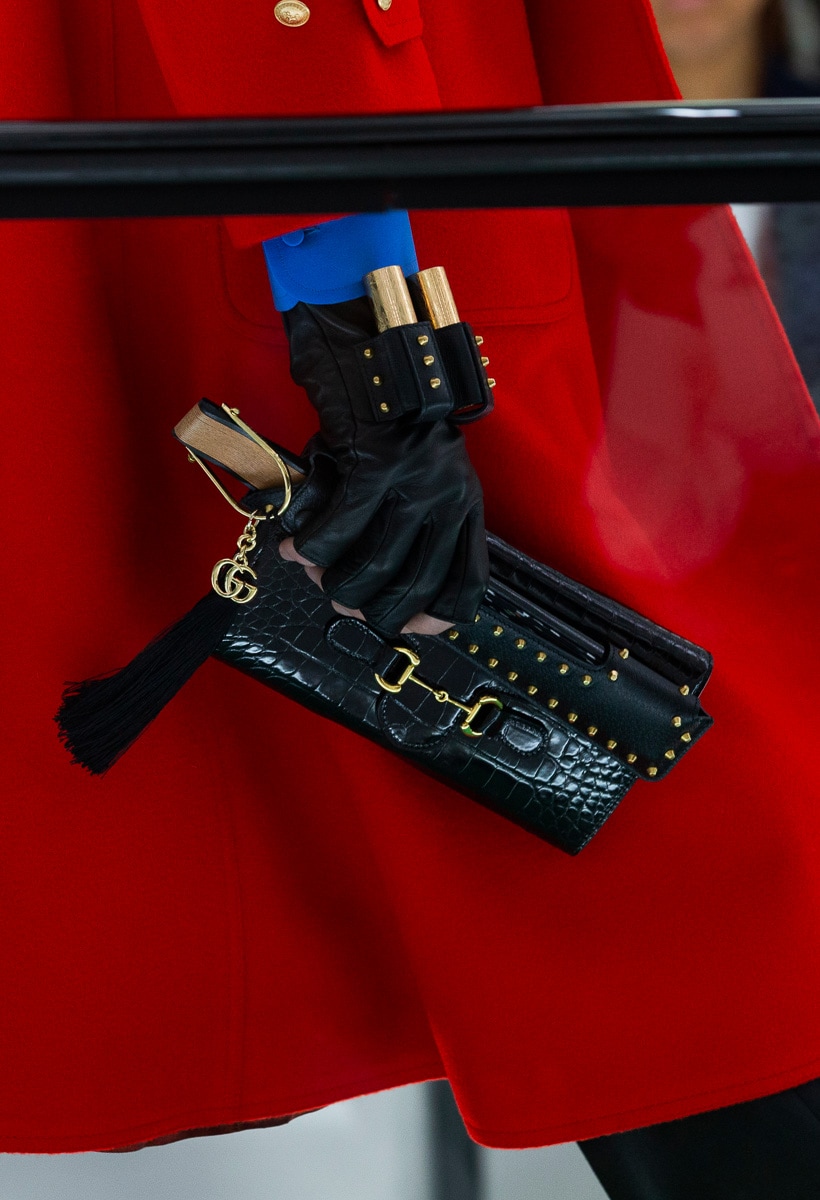 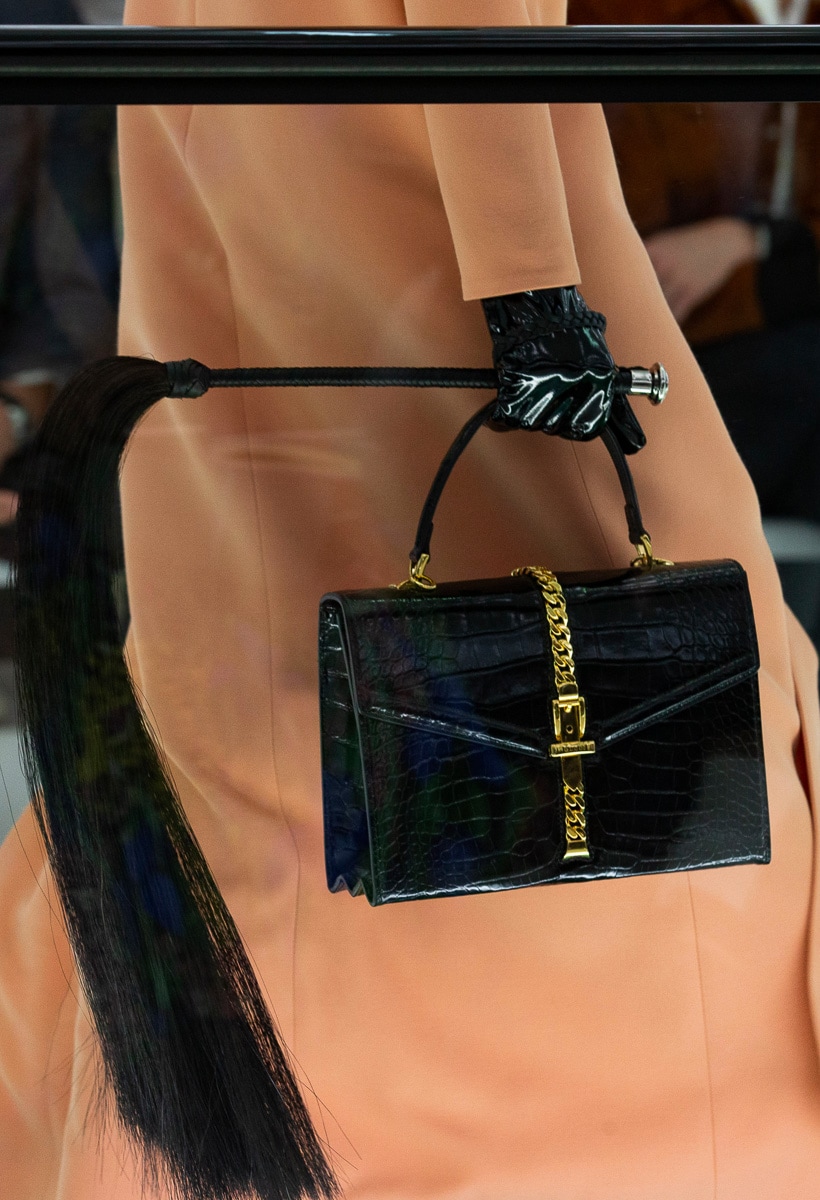 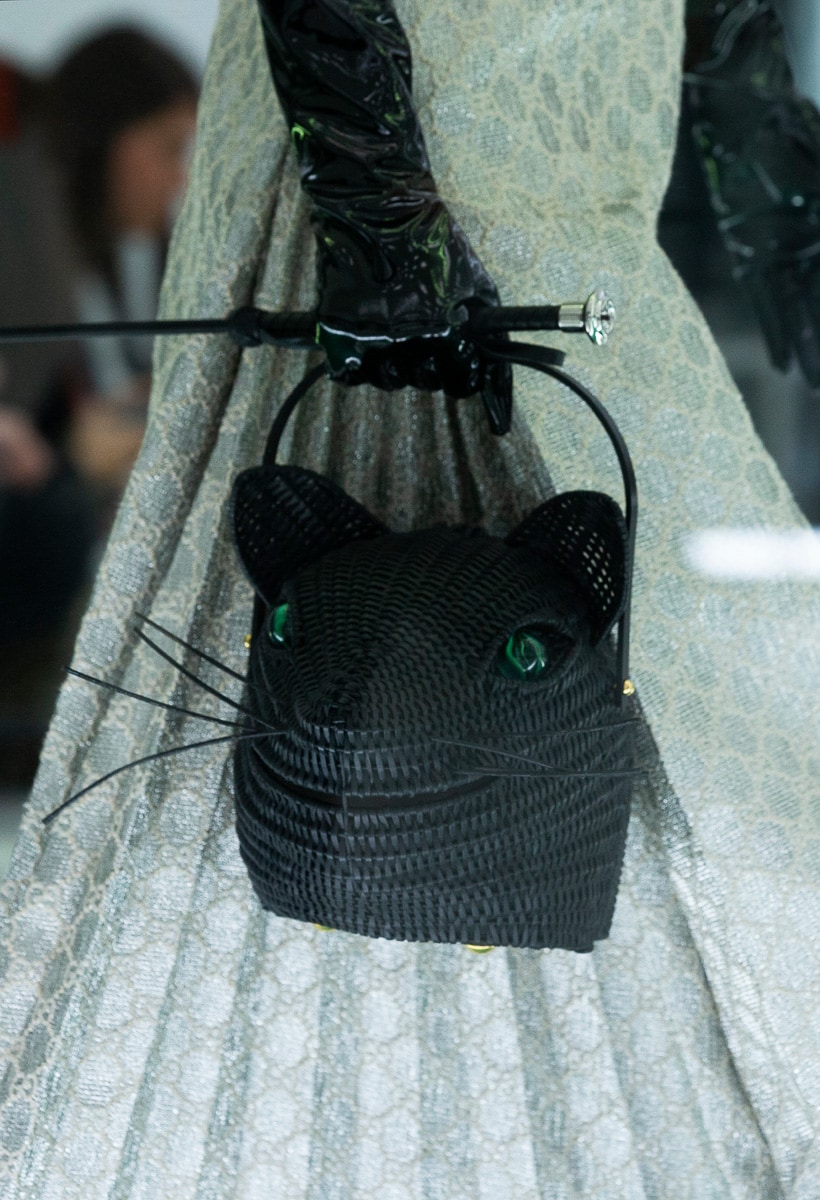 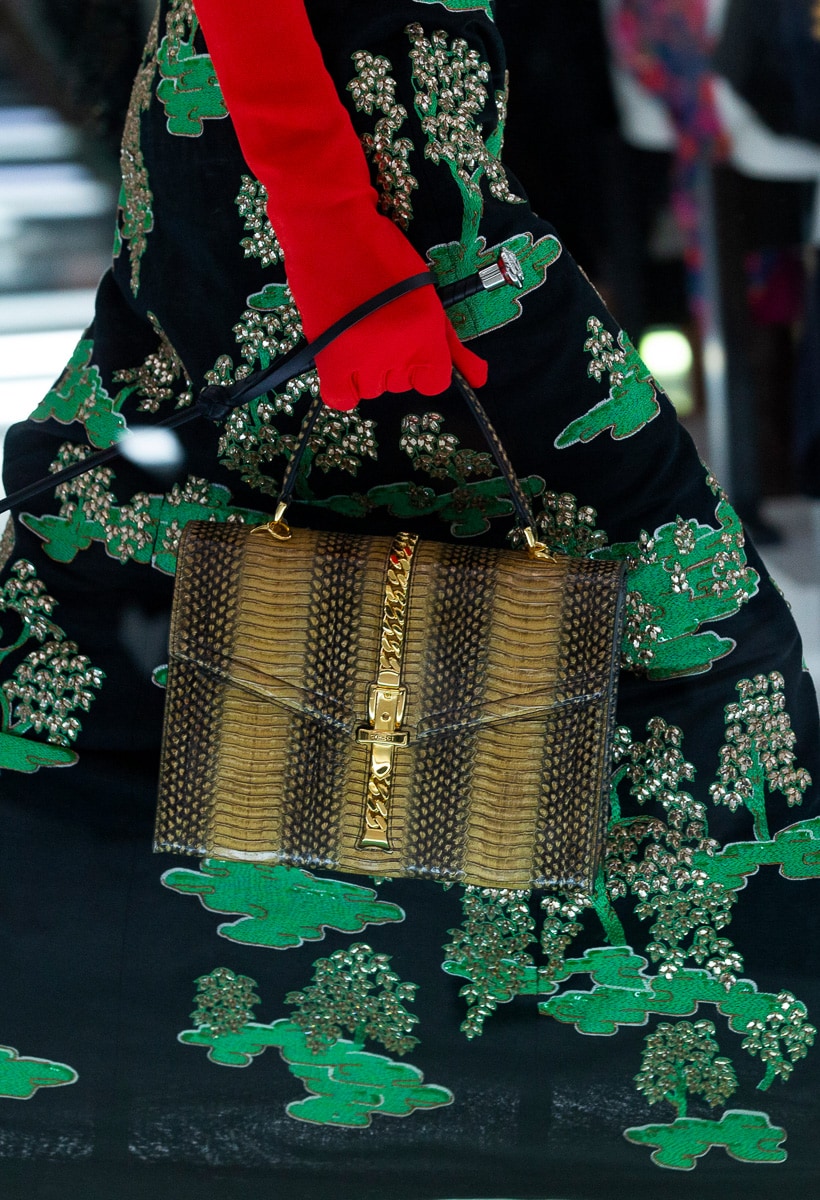 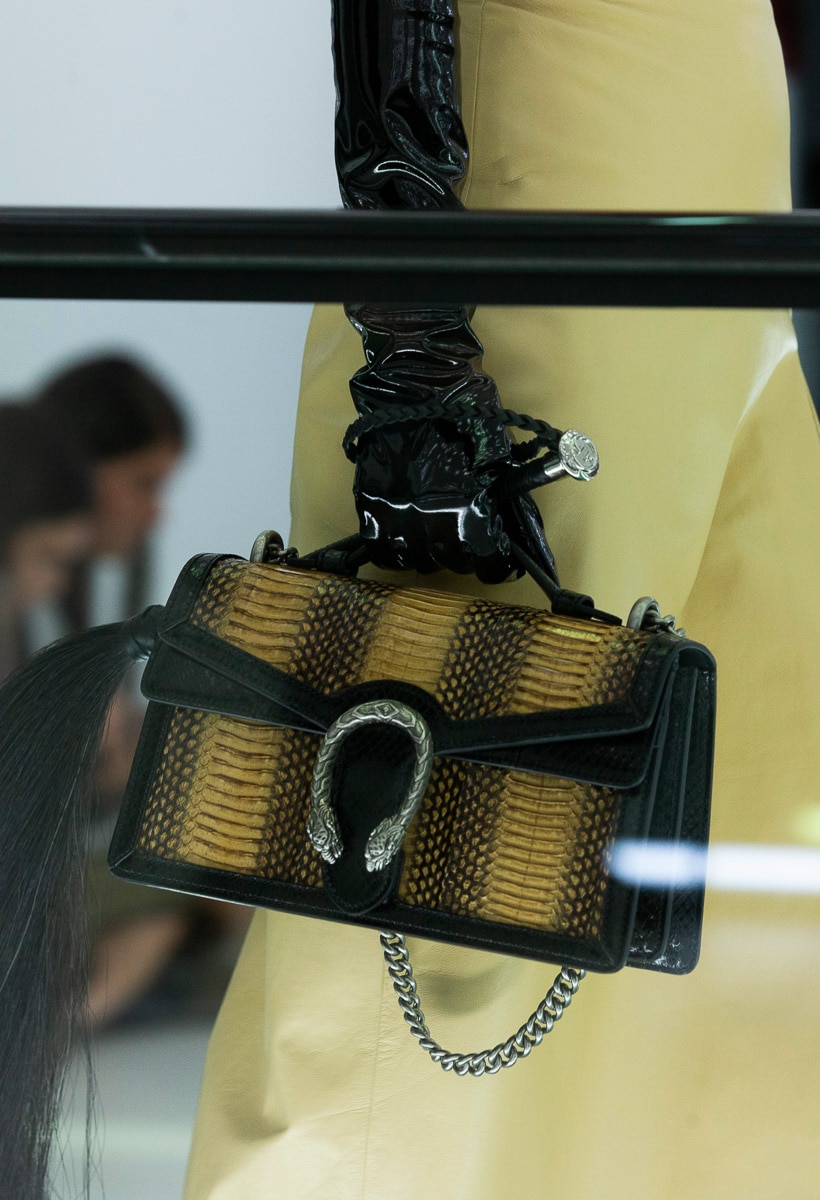 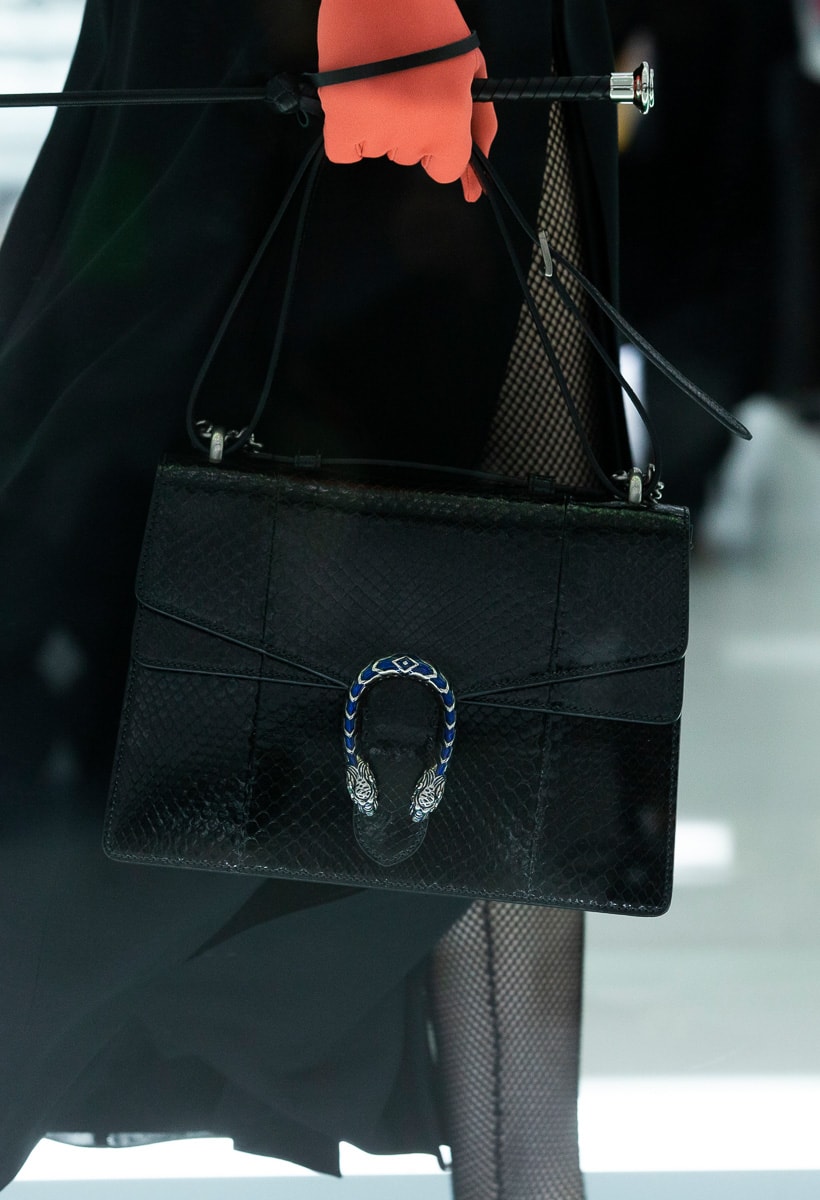 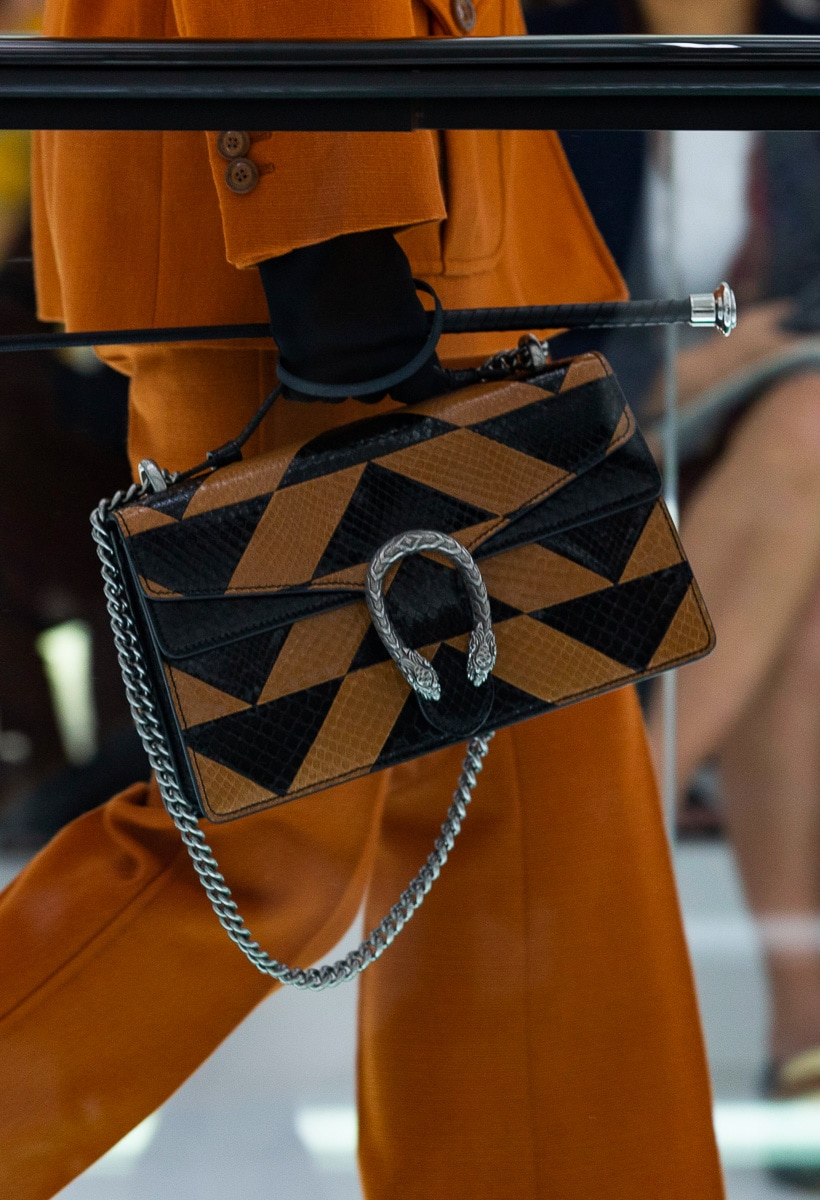 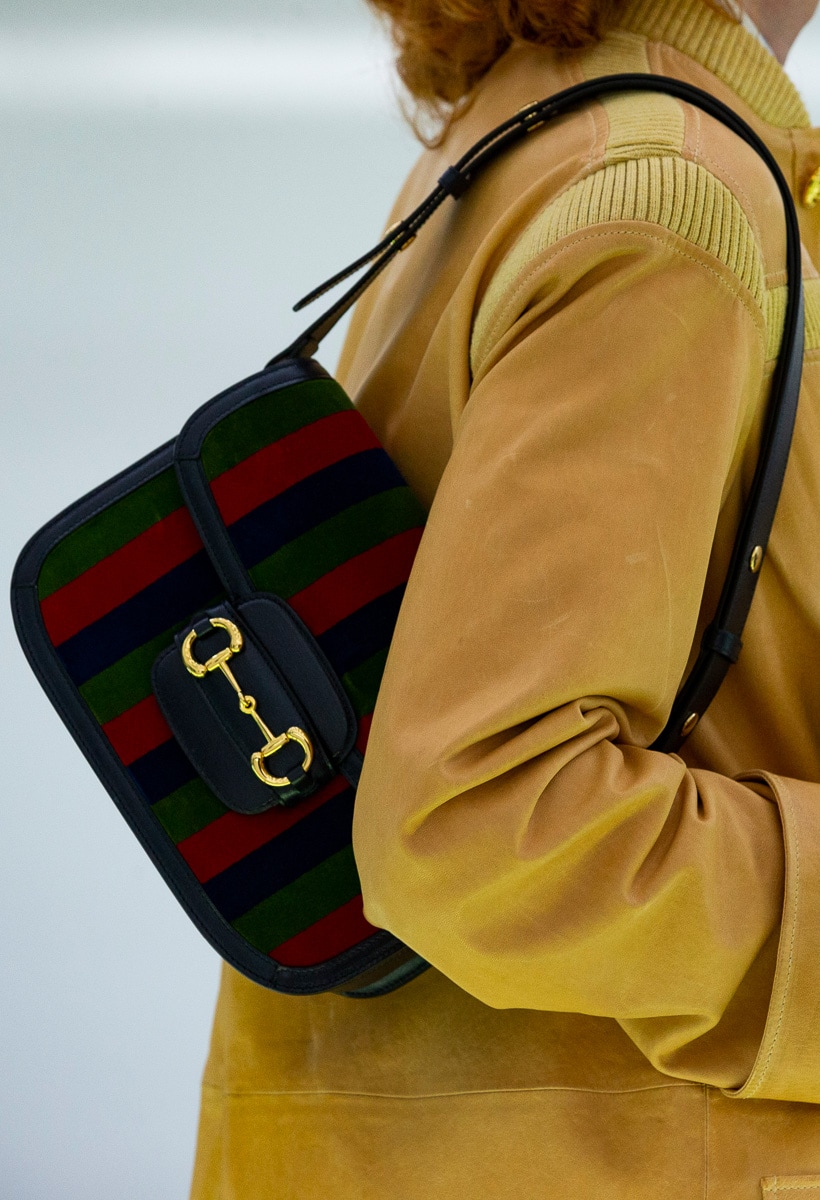 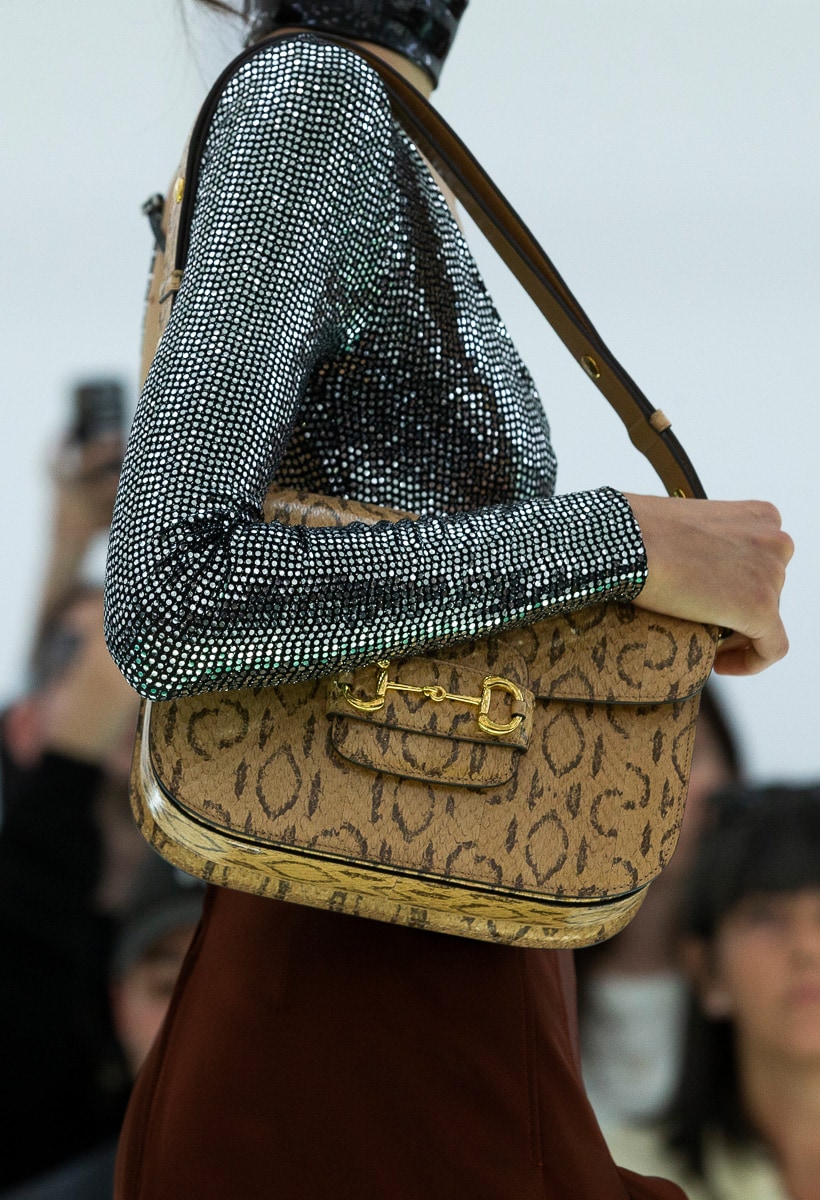 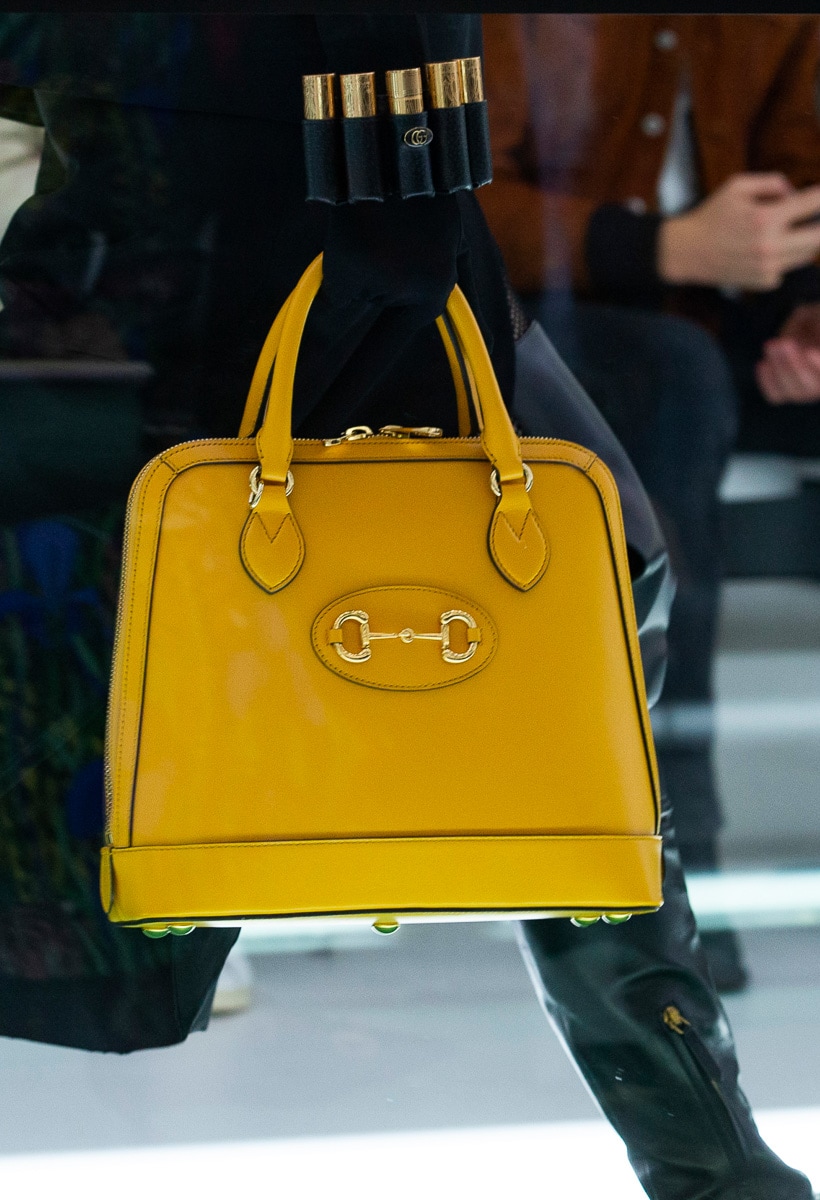 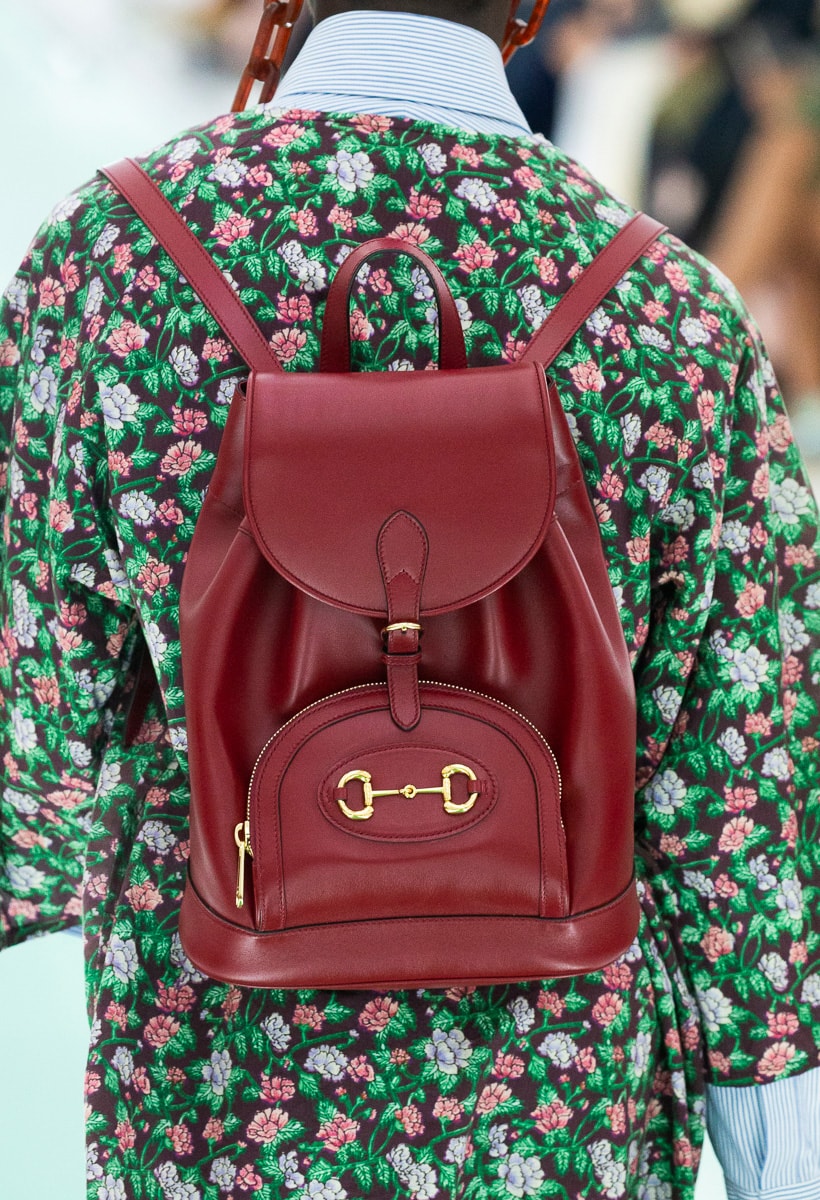 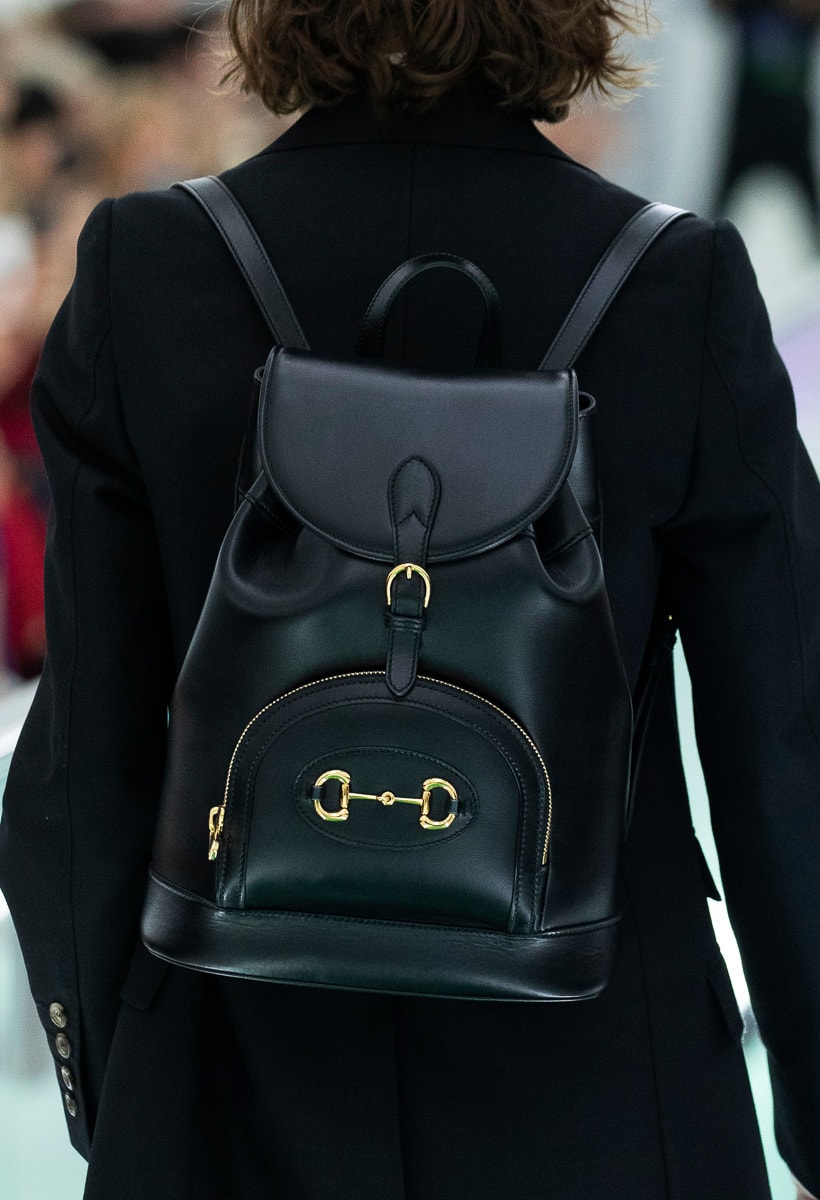 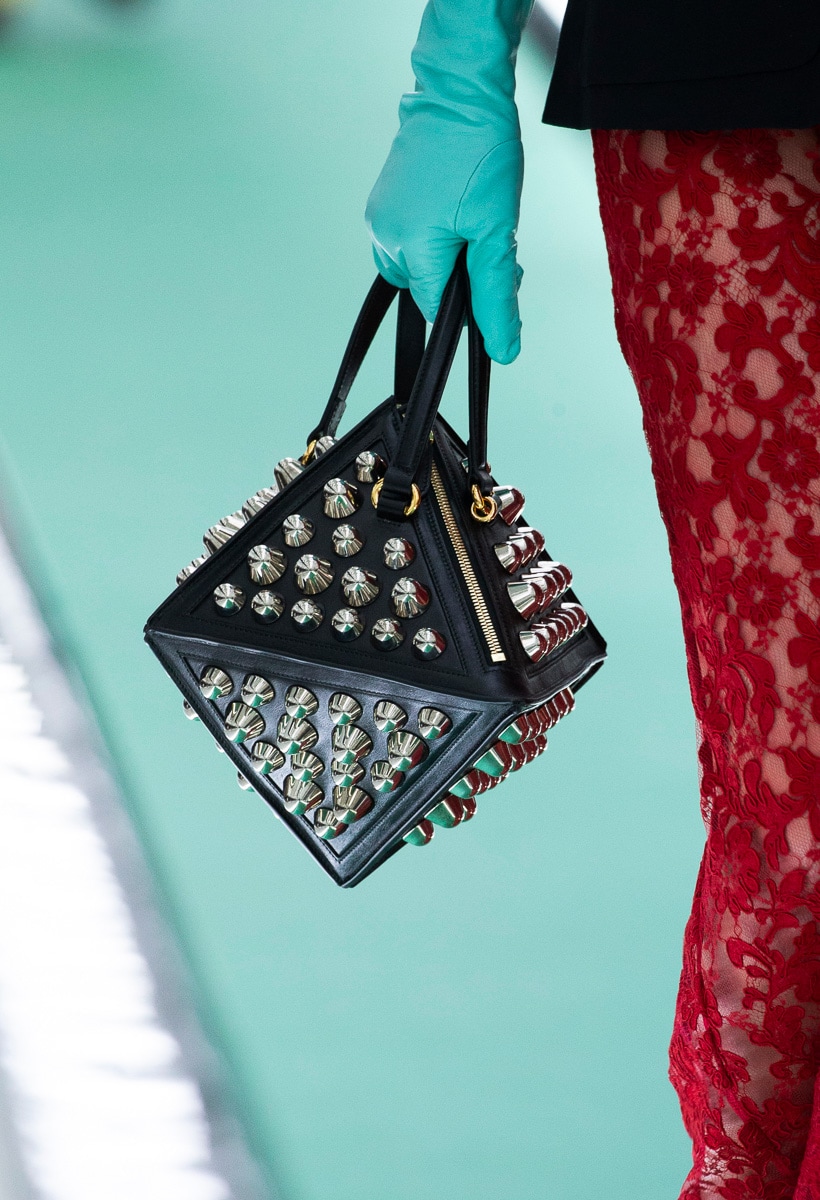 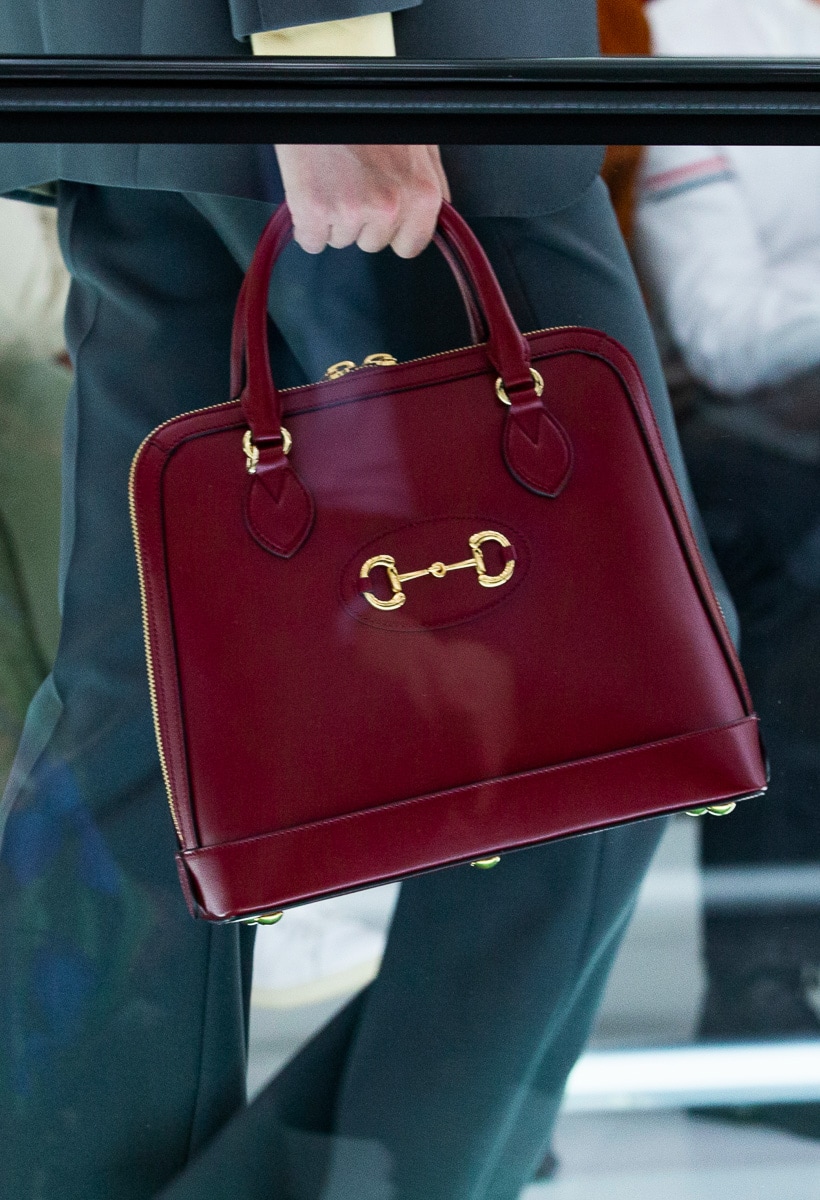 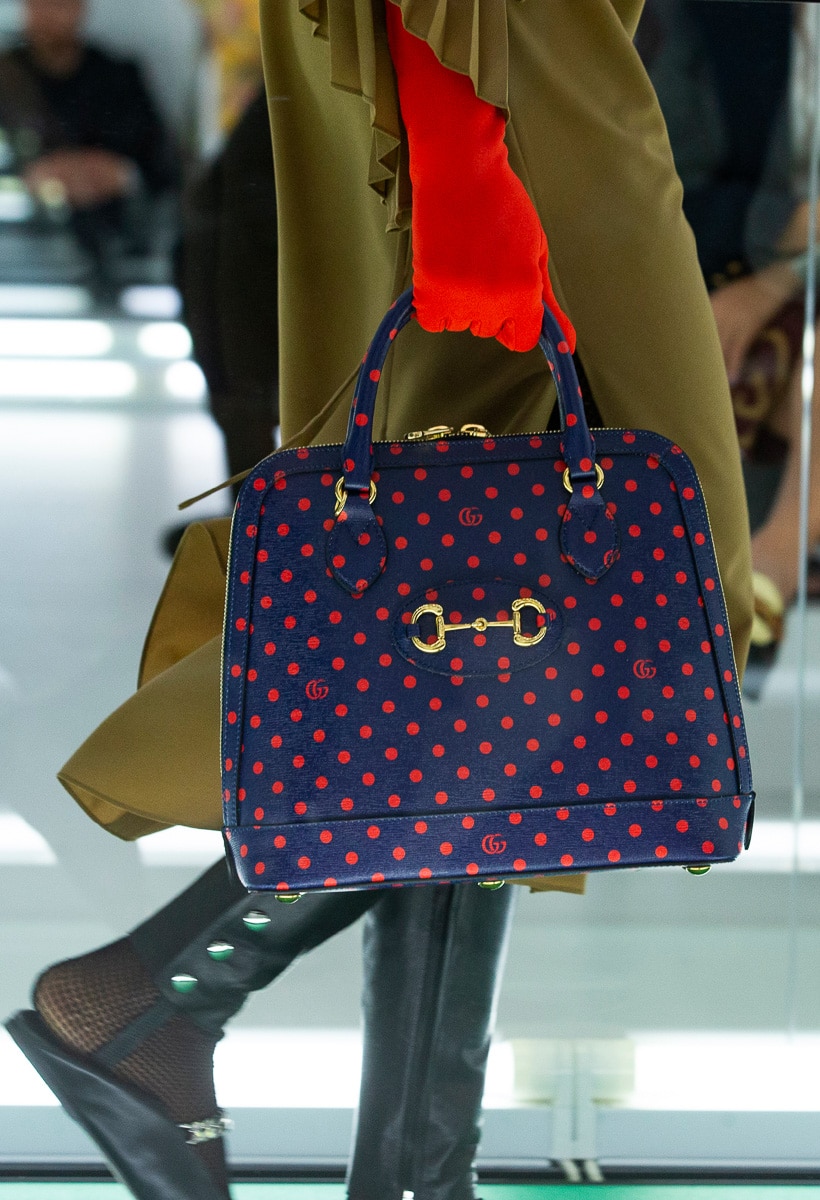 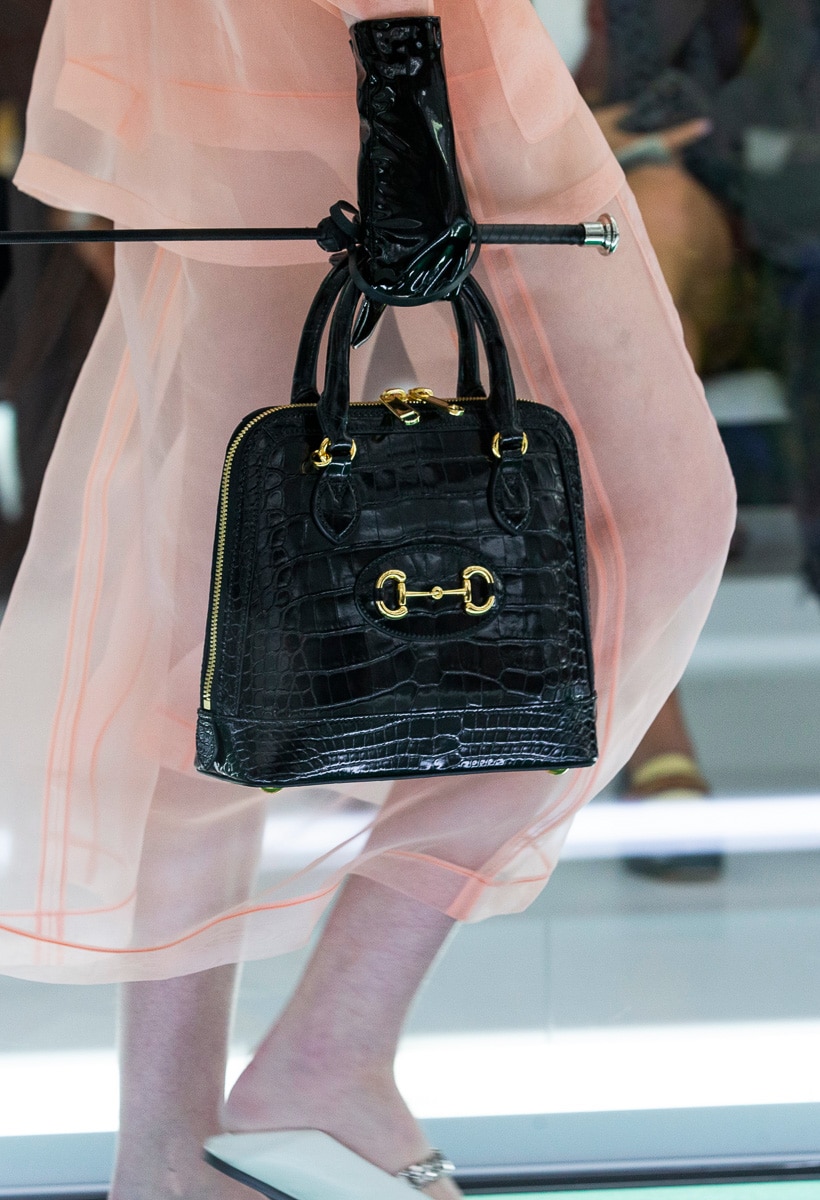 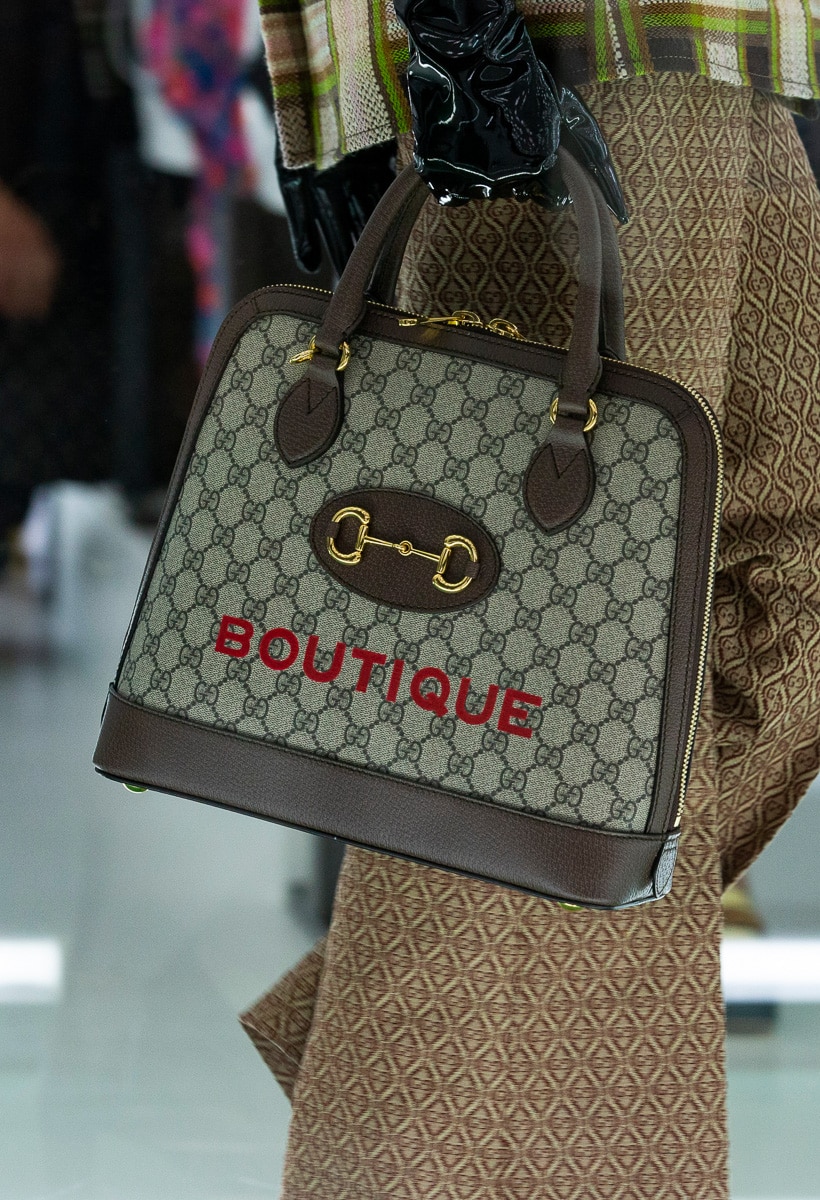 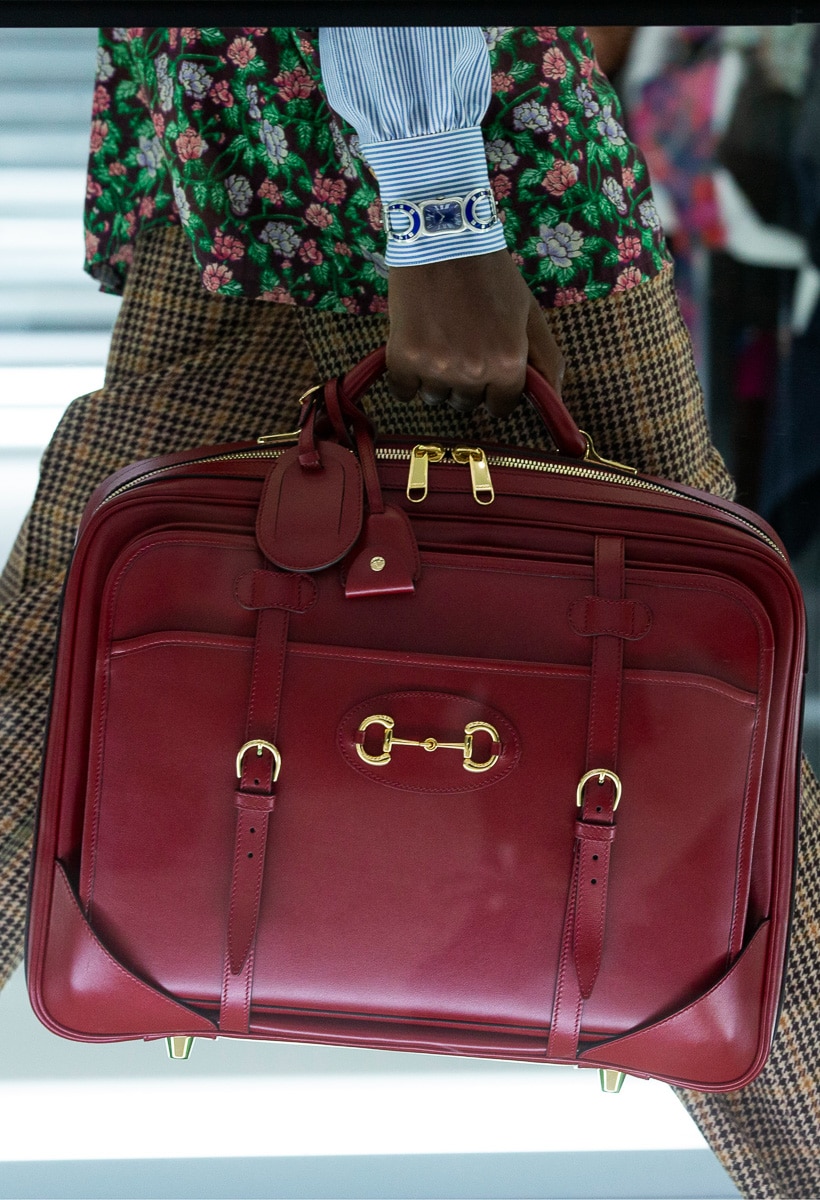 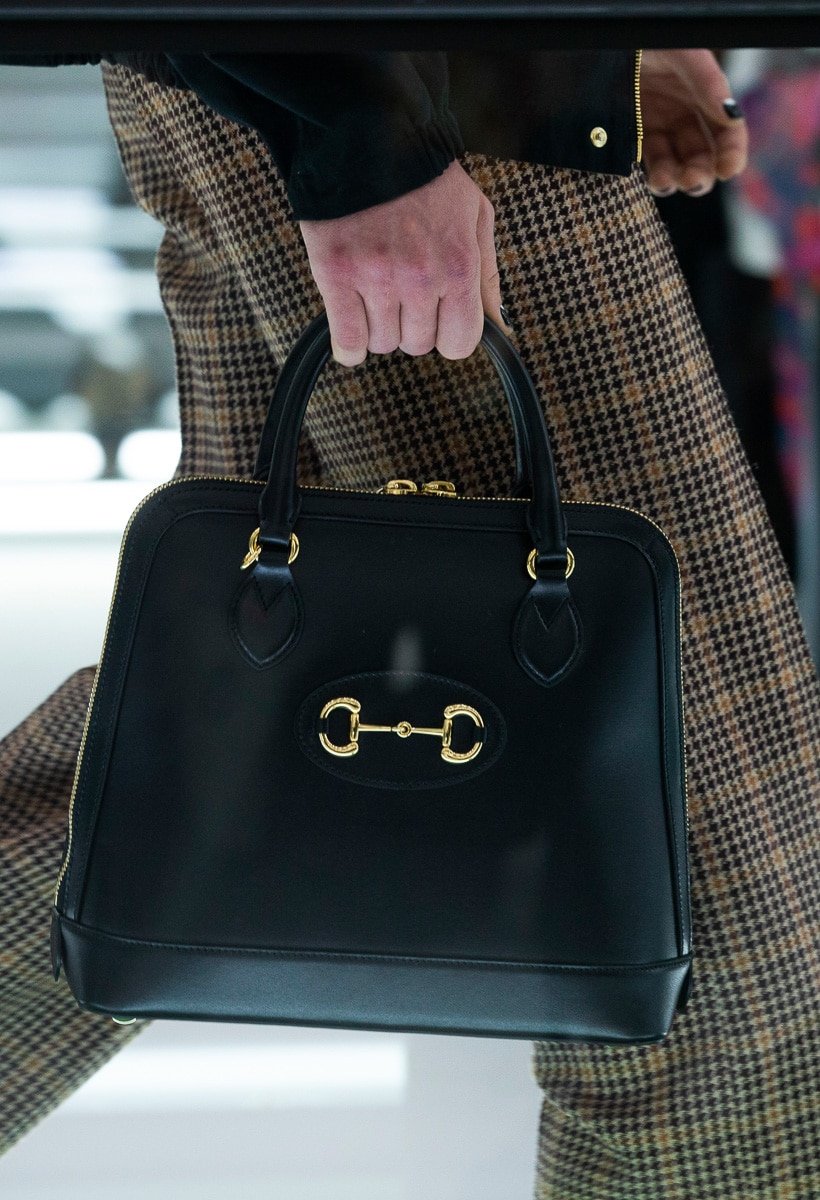 The Sustainability Edit, 2020 EditionA Look at Bottega Veneta's Pre-Fall 2020 BagsGucci Celebrates Chinese Year of the Mouse with Its Mickey Mouse CollectionWhat Bags Are On Your 2020 Wish List?