Fendi’s Monster Peekaboo is Back for Another Season of Staring 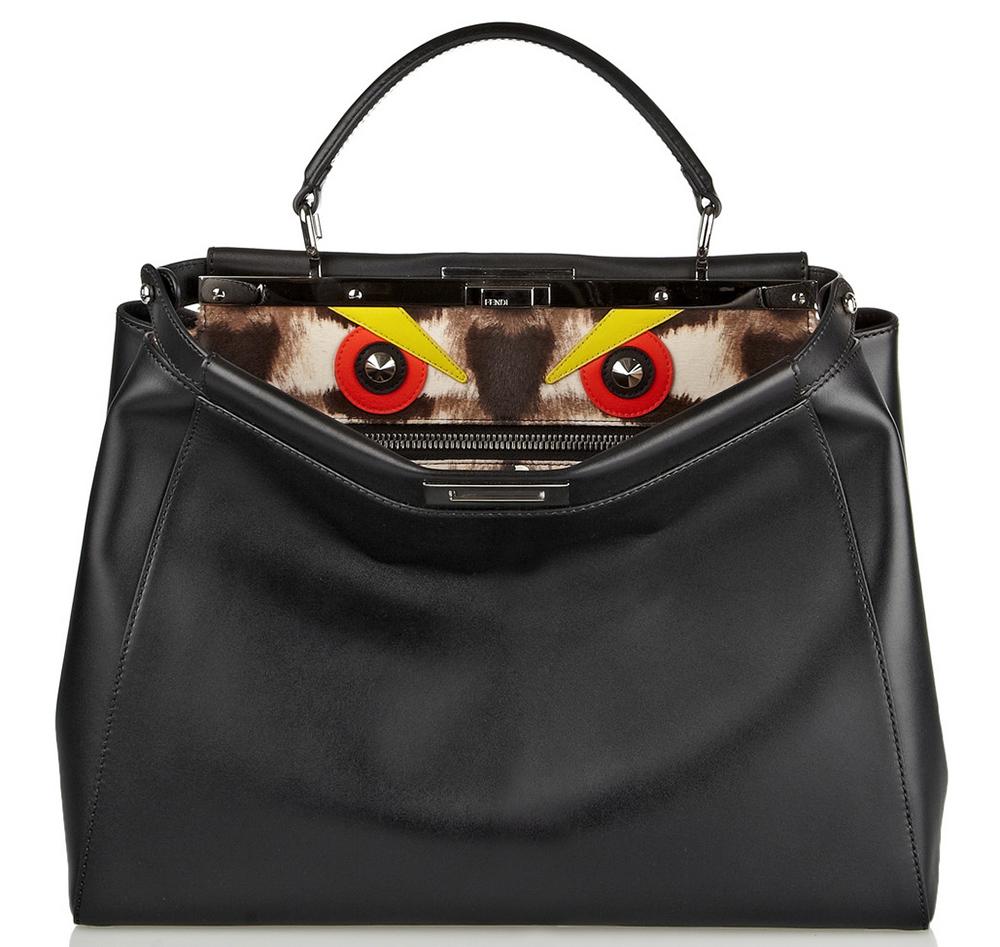 When the first version of the Fendi Buggie Peekaboo made its debut last season, it sold out in a matter of hours and wasn’t replenished after it was gone. If you’ve been irritated with yourself for not snagging one ever since, you’re in luck: a Fall 2014 version of the bag is now available!

For the low, low, value price of $5,300, you can now intimidate men at your office and random passersby with a bag that looks like it contains a bird waiting to peck their eyes out, which is as hearty an endorsement of a bag as I can imagine myself ever giving. Peekaboos can be wildly expensive, but not all of them makes people think twice before bothering you. This one provides that extra bang for your buck.

Pick up your own aggressive handbag for $5,300 via Net-a-Porter.