Will the Fendi Spy become the next Fendi Baguette?
25 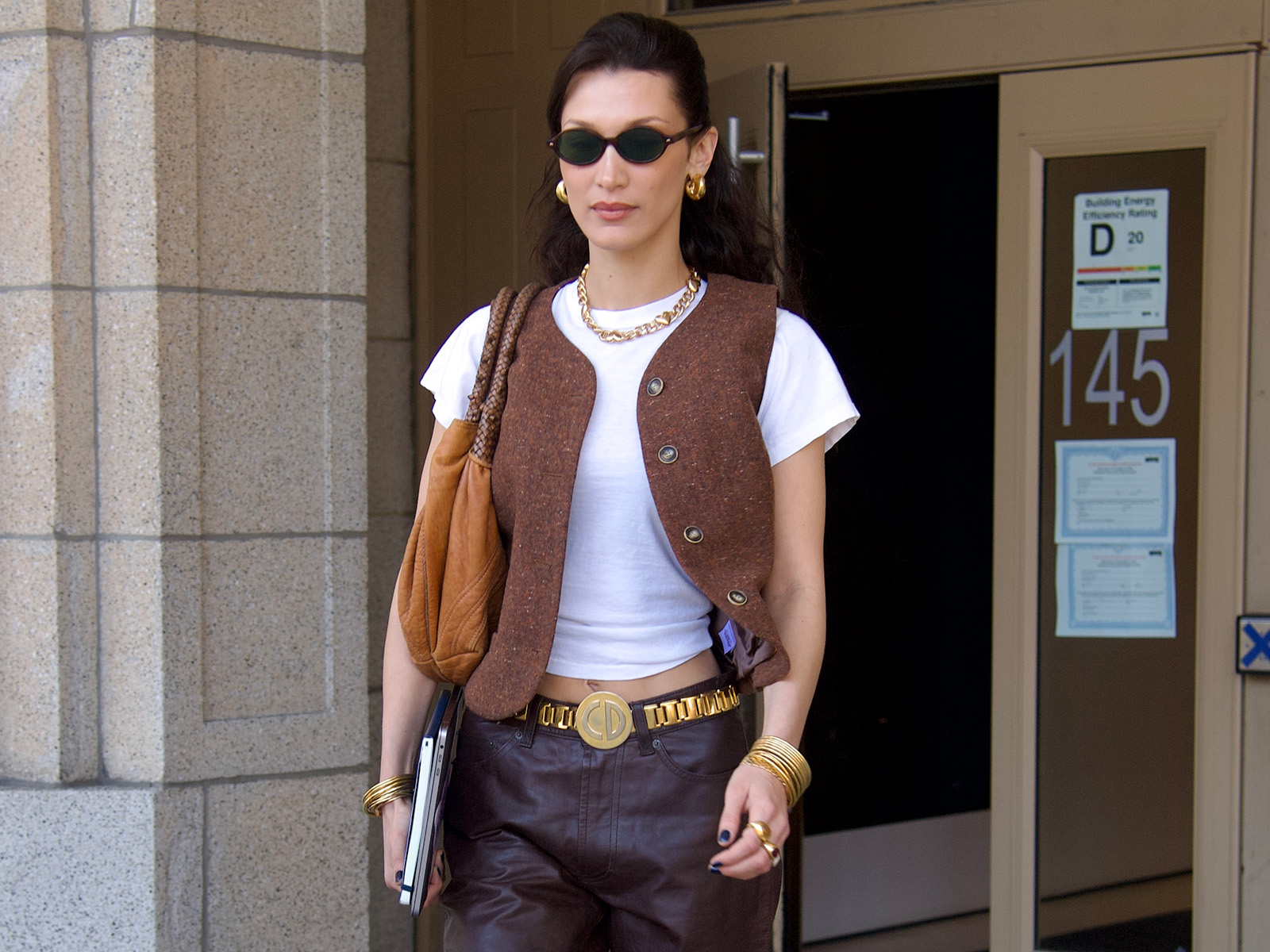 I’ve now been in this very specific bag world niche for over 15 years. I’ve watched the trends that we said would never return come back with a vengeance (hello Monogram bags!), and the archival revival of plenty of other sought-after designs from decades ago make a comeback as well. Fashion is cyclical, and it’s why many times I tell people if there is a bag in your closet that you once loved and still love, hold on to it – it may just become the next bag that has a resurgence.

Celebrities and influencers carry a lot of weight when it comes to helping dictate the next must-have style, and while many of us still like to maintain our own style autonomy, it would be wrong to think that everyone from the brands themselves down to the consumers isn’t swayed by what the trendsetting group is wearing. I think back to Kendall Jenner donning tiny little Prada styles from what felt like eons ago, and soon after, we saw the Re-Edition make a major resurgence.

The Power of Celebrity Style

If Bella Hadid has anything to say about it, or if she is testing her style power and overall pull, we should watch what happens with the Fendi Spy Bag. Just this week, Bella was spotted out in NYC carrying a Fendi Spy Bag in the very coveted honey color (I have this one too). The Spy bag was designed by Silvia Venturini Fendi and was released in 2005, to quick success and clamoring (here’s a nice look at the history of the Fendi Spy bag). This was during the high time of the “It-bag” and this bag had waitlists galore and a massive celebrity following. It was my first premiere designer bag, a purchase I made for Christmas of 2005 (actually, the most insane gift from my parents), and it’s a bag I still adore.

A few months ago, Kaitlin was looking into buying a pre-loved Fendi Spy and saw them selling for around $200-$300, but that price has already jumped up closer to $700 on average. If Fendi were to re-release the Spy Bag, I’d anticipate a very hefty price tag seeing as in January of 2006 the bag was already $2,075. There were so many renditions of the Fendi Spy, plenty of limited editions, and a few different sizes. If you have a Fendi Spy bag, don’t get rid of it yet, after all – it may become the next Fendi Baguette. 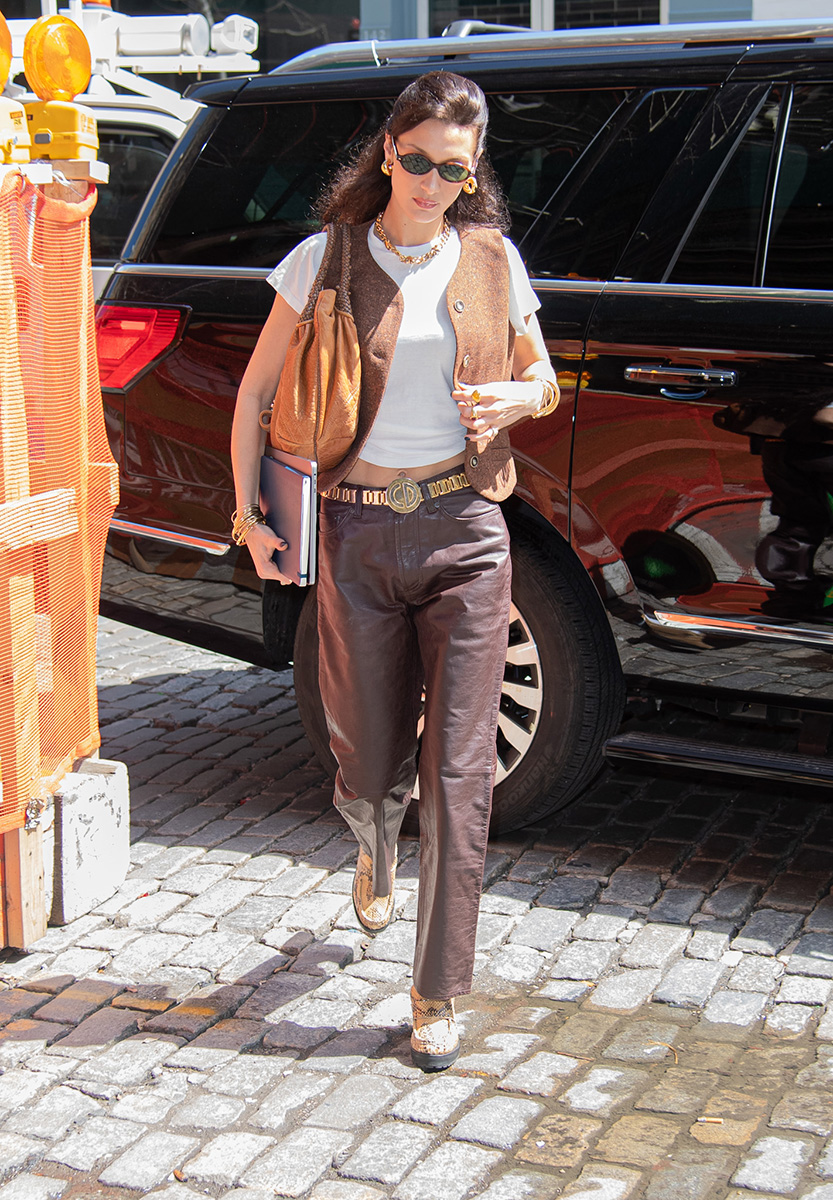 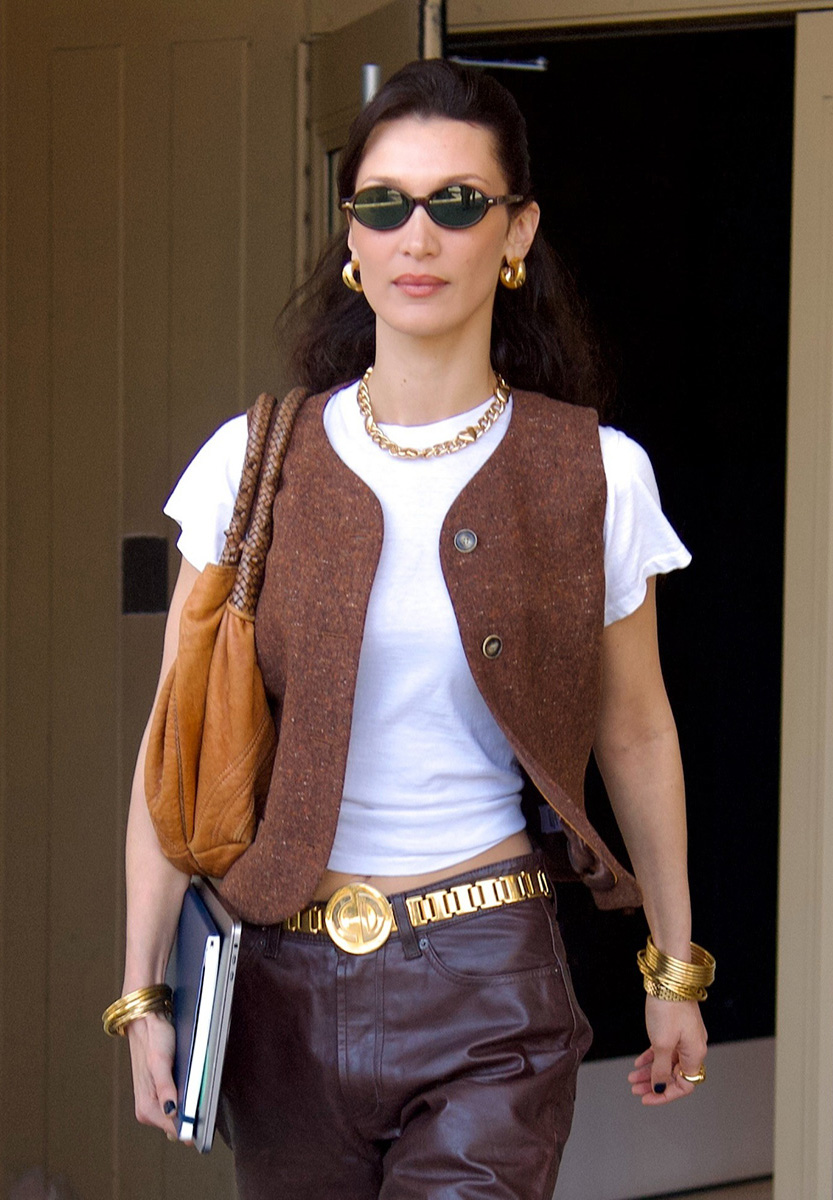 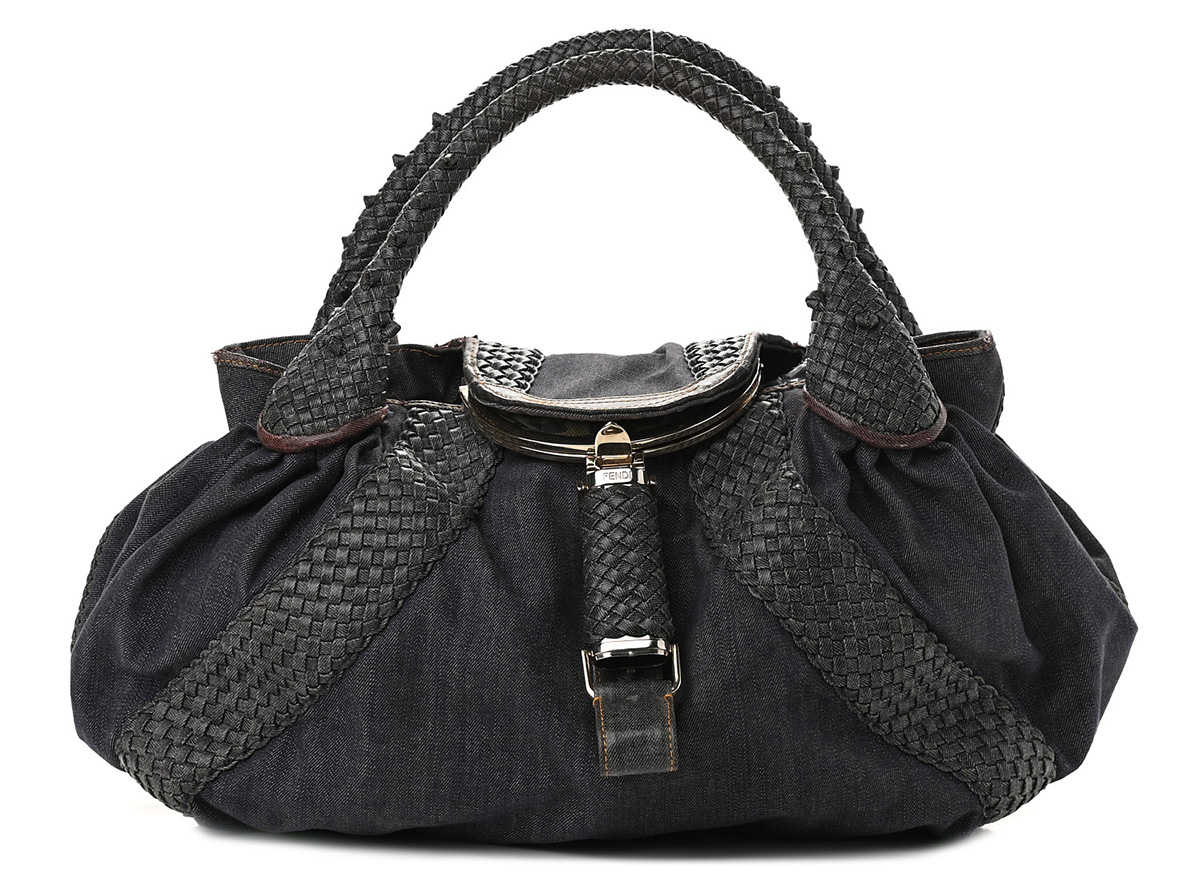 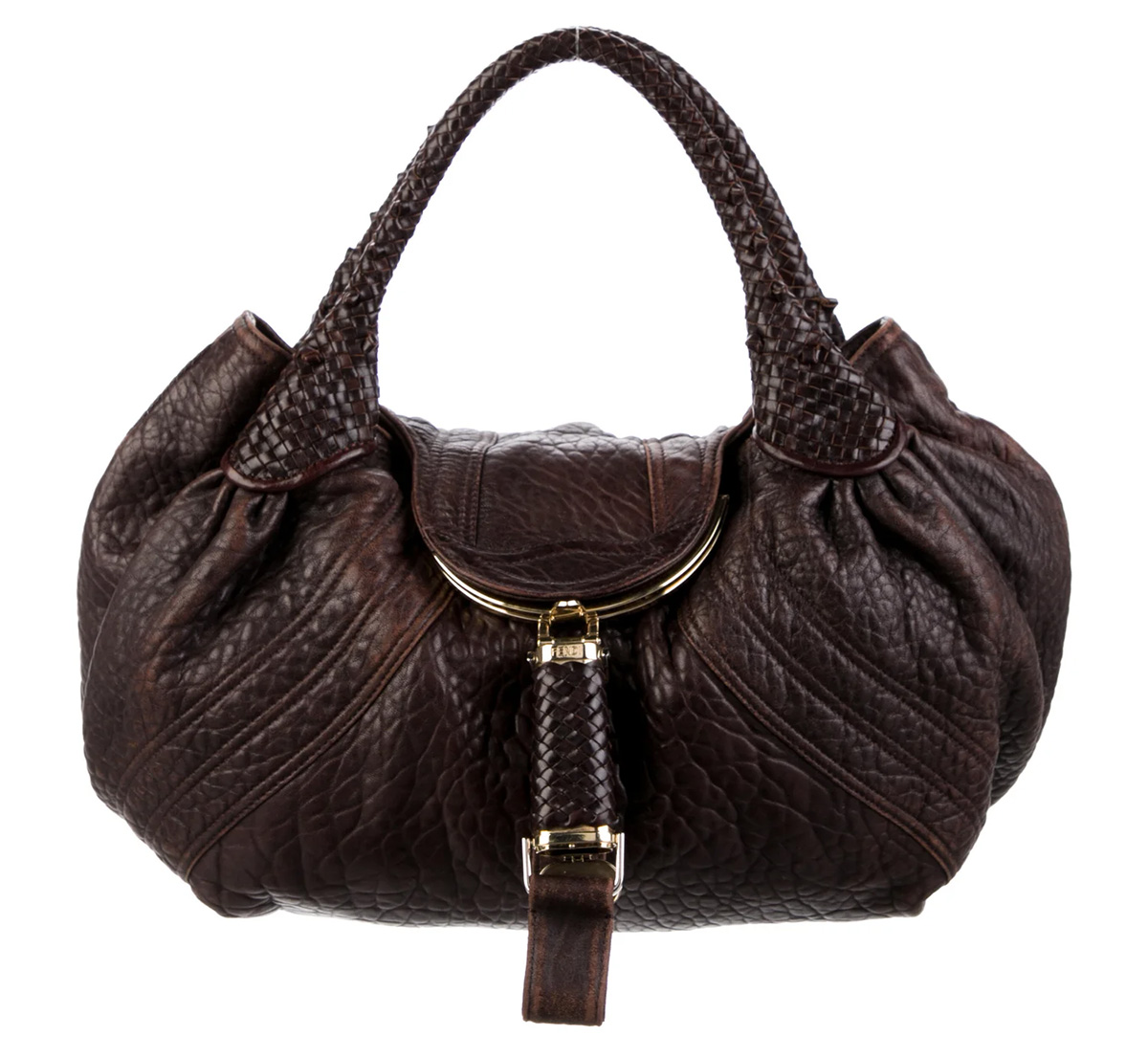 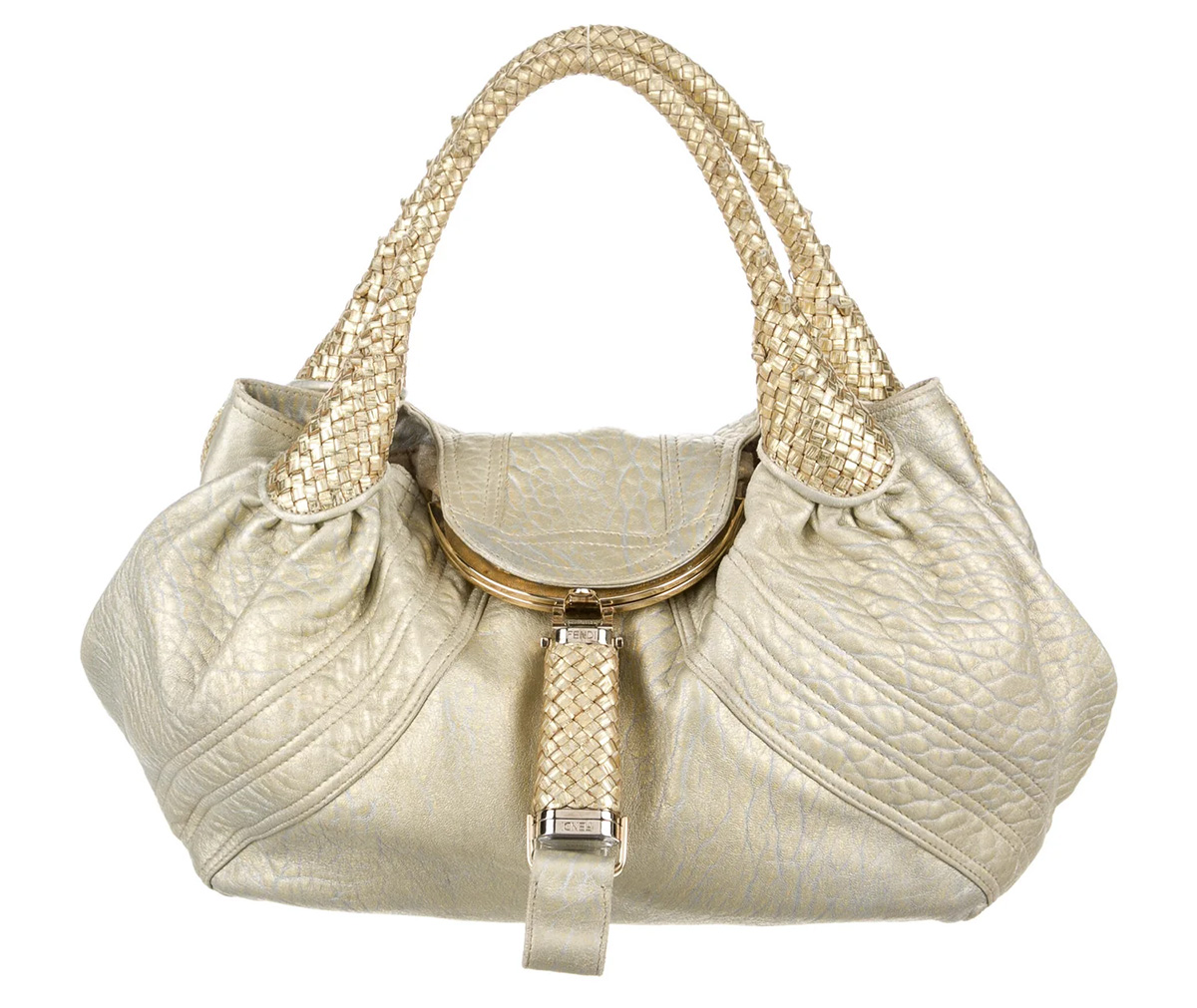 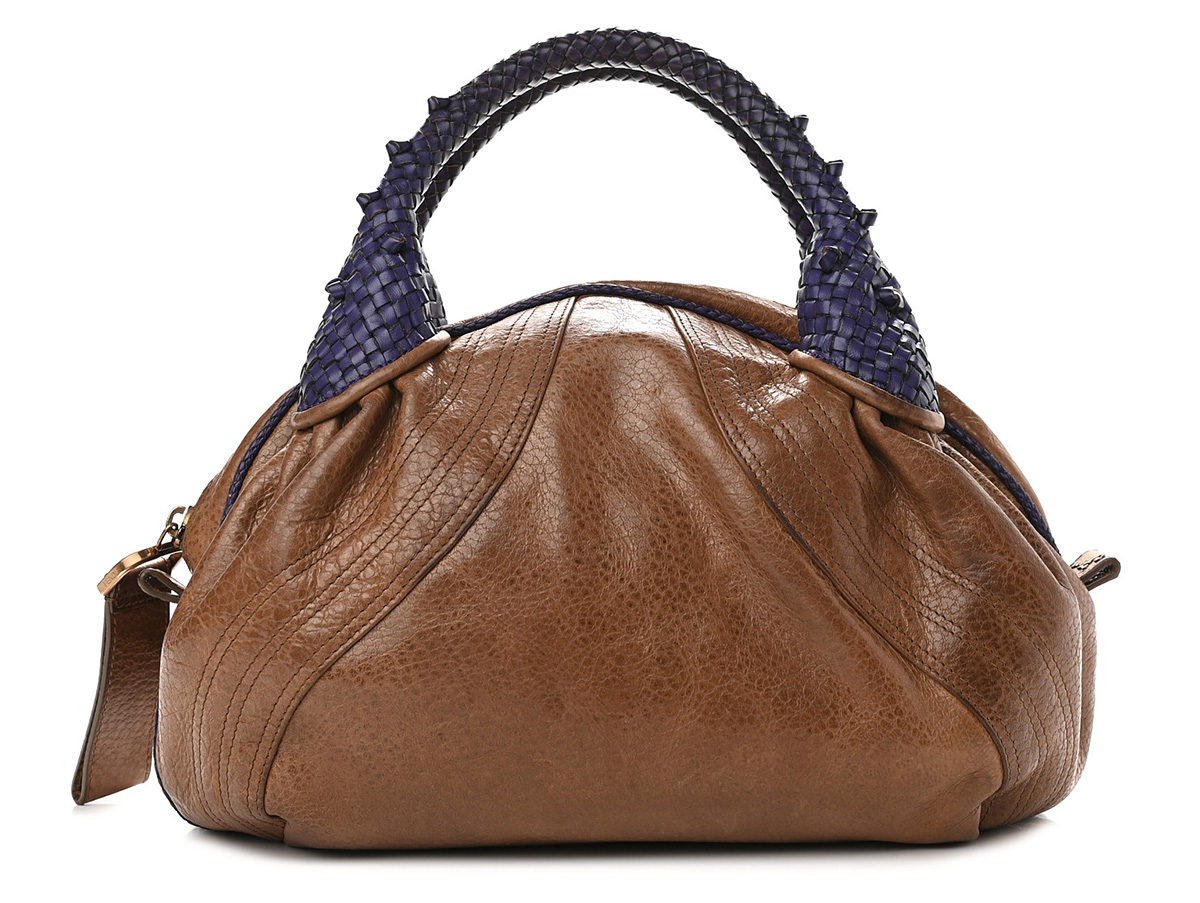 I missed this when it was first introduced, but I’m glad I did. This is one of the most hideous bags I’ve ever seen.

I think its all hideous. The bag, her outfit, all of it. I don’t think even she can bring this look back…well I hope not.

I spy an ugly ass bag…

I don’t know….the Fendi Spy is not a very attractive bag and it has a cumbersome opening, so I don’t see it making a huge comeback, if that’s what’s going on here. I feel like everyone is running out of original ideas (between movies and fashion) and they keep making ‘sequels’…but nothing is as good as the original. Just my humble opinion.

Not an attractive bag at all.

Knowing that celebrities are usually paid to carry a handbag (wear an outfit, shoes, etc, pick one) even if just from their door to their car before it’s handed off to an assistant or returned, makes me quite skeptical. The influencer game has gotten out of hand. Long gone are the days of Audrey Hepburn wearing ballet flats and everyone following suit.

Twit! 🤣This cracked me up and PS I agree!

Can’t stand her. Wasn’t too fond of the bag and now I’m really not.

Happy it left our lives. Bella Hadid isn’t an icon, she’s just skinny. When Beyonce breathed life into the resurgence of the saddle in 2015, you can safely say that an icon revived it… not sorry

I saw Rihanna’s pictures carrying this Fendi Squirrel Spy bag in velvet at Target. She was buying clothes for her baby. This look with Fendi touch really suits her.
I really love her rare vintage bag.