A Look Back at the Coveted Fendi Spy Bag 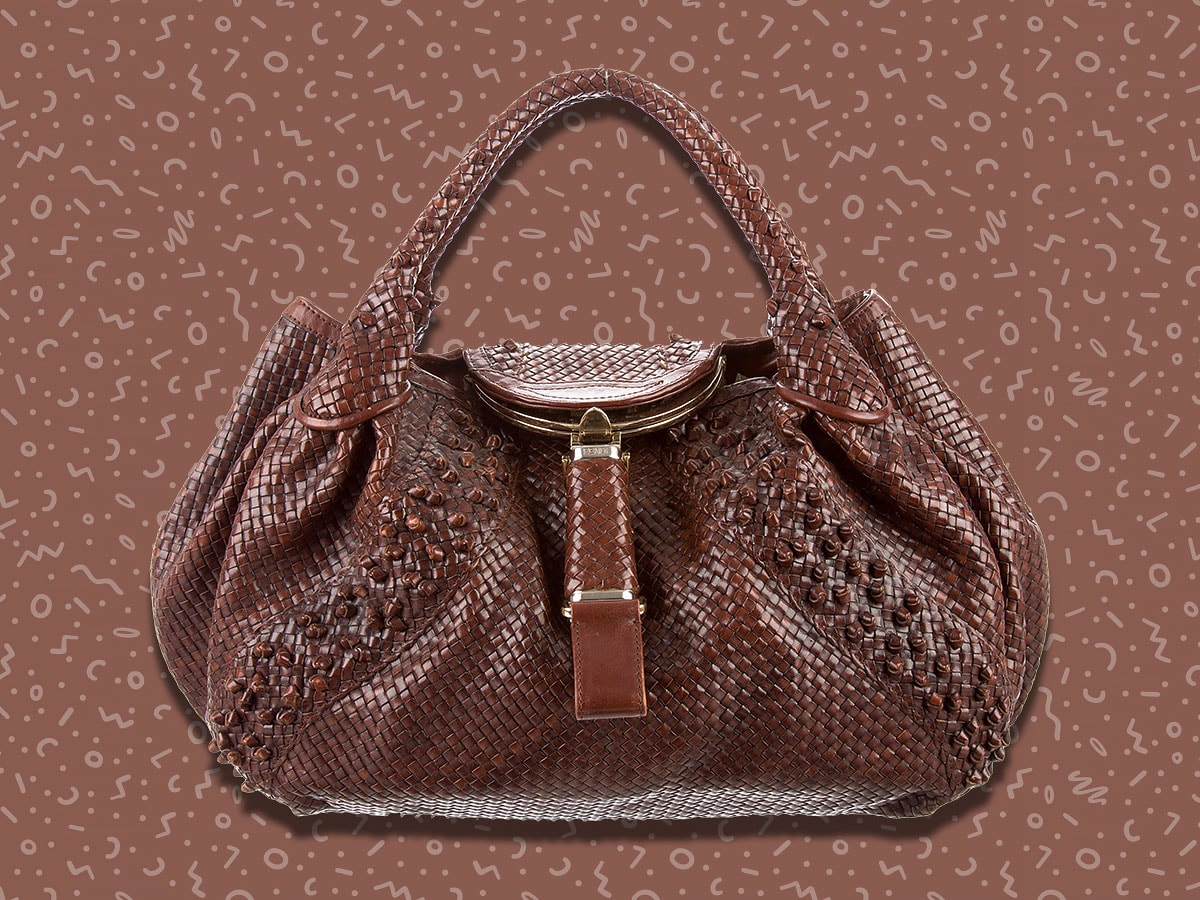 The Fendi Spy Bag. We all remember the it-bag from the 2000s. If you need a refresher, the Spy bag was designed by Silvia Venturini Fendi, and was released in 2005 on the heels of its it-bag predecessor, the Chloe Paddington. The Spy had a huge following, with a long wait list and countless limited editions to back it up.

The Spy was the it-bag that everyone had to have — remember those? The unique bohemian design included a hidden coin purse, beautifully braided handles, and a fold-over flap closure. It wasn’t a satchel but not quite a hobo, making it a unique shape all its own. Not only did the bag have an interesting design, it was photographed on the arm of every it-girl in Hollywood, including Nicole Richie, Lindsay Lohan, and Hilary Duff to name a few.

The saying "everything old is new again" has come up a lot in fashion industry recently. Nostalgia seems to be dominating the current trends — I'm looking at you, platform shoes. Is it possible that Karl Lagerfeld or Silvia Venturini Fendi could reboot the Spy bag? With the relaunch of the Dior Saddle Bag under the reign of Maria Grazia Chiuri at Dior, it appears that nothing is impossible or off limits.

When I saw a photo of Nicole Richie in LA last month, the first thing I spotted was the Fendi Spy on her arm. I did a double take--is that really a Spy bag on a celebrity in 2018? I don’t think I have seen a Spy in the wild in over 10 years. The nostalgia swept over me and I found myself googling photos of the illustrious bag. I always lusted after the hologram Spy after seeing it on Emily in the Devil Wears Prada, so I personally would be very excited to a see this bag re-released with a fresh twist. 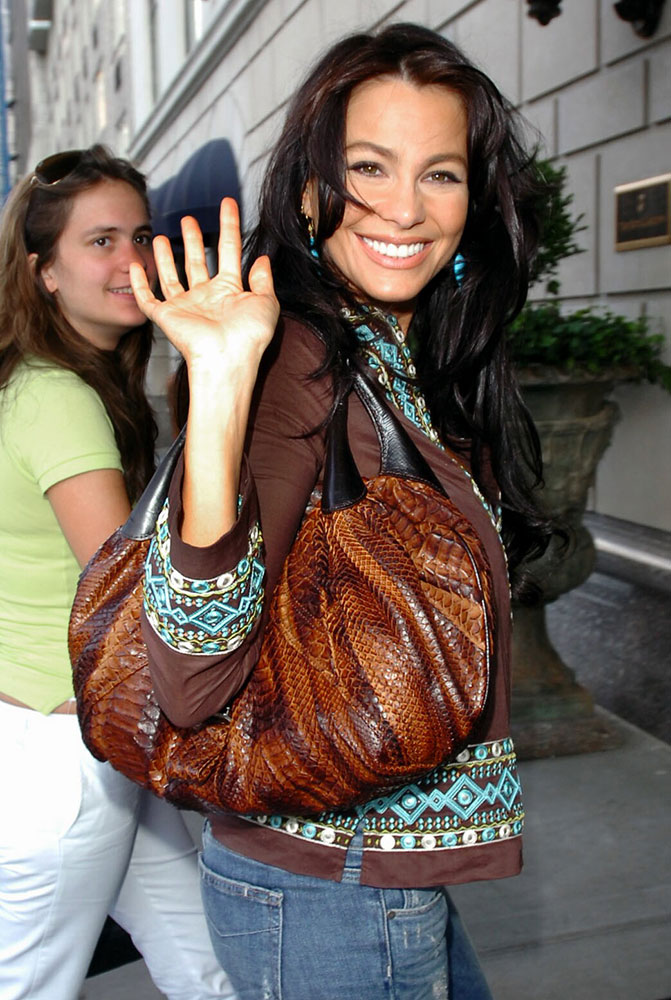 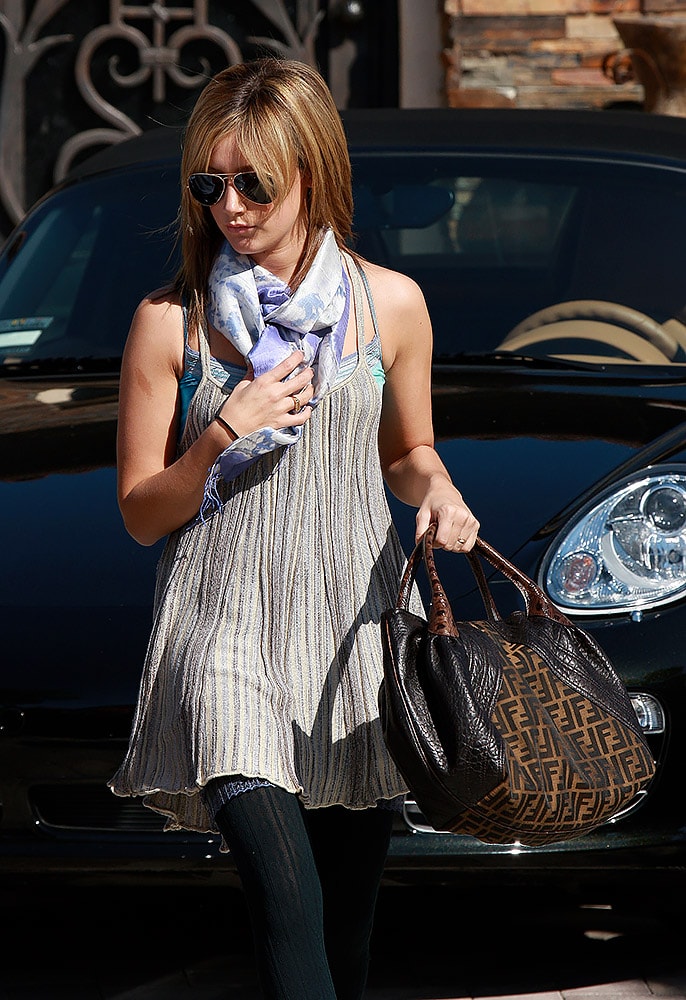 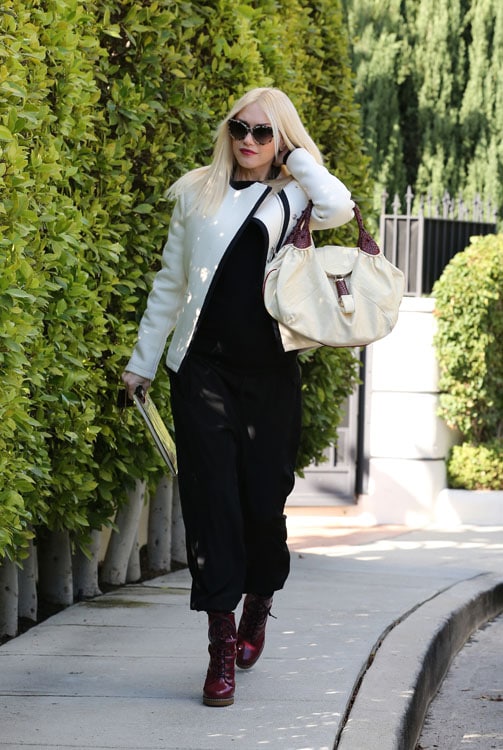 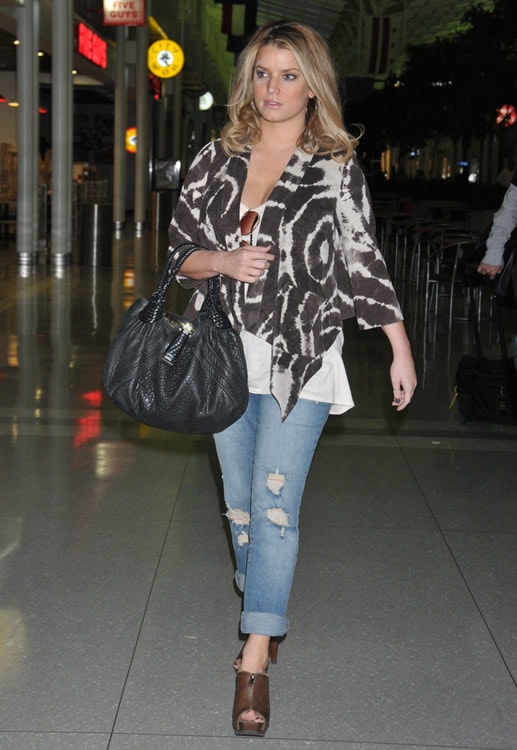 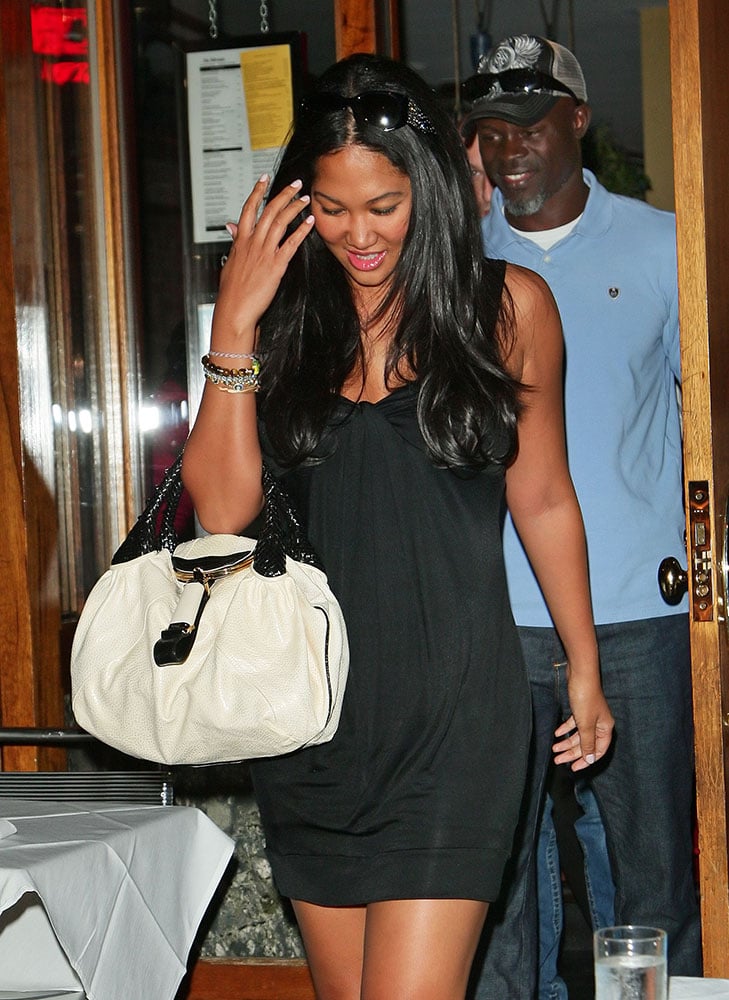 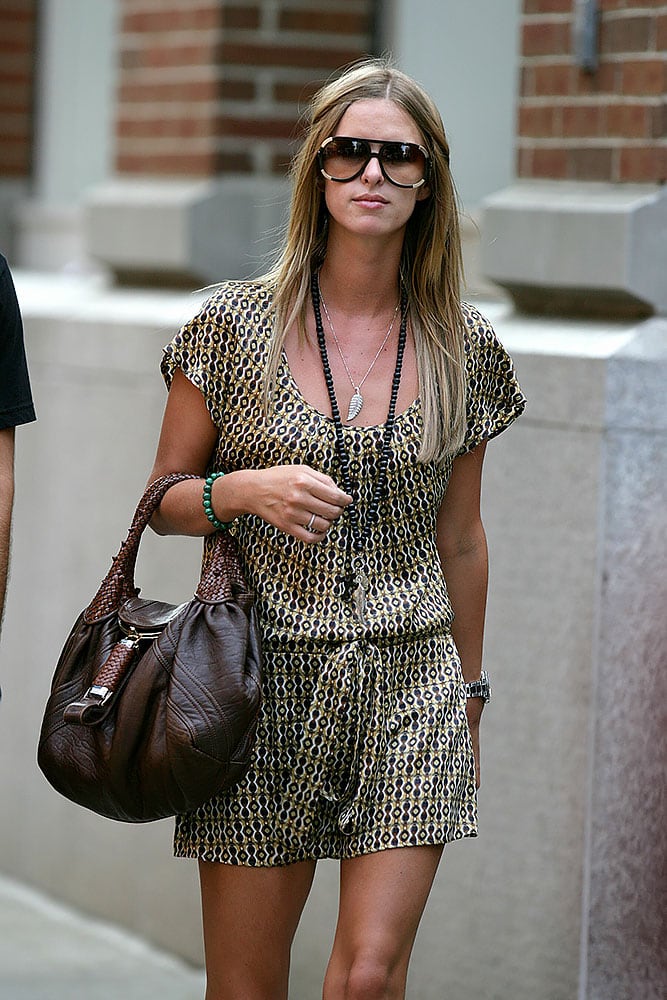 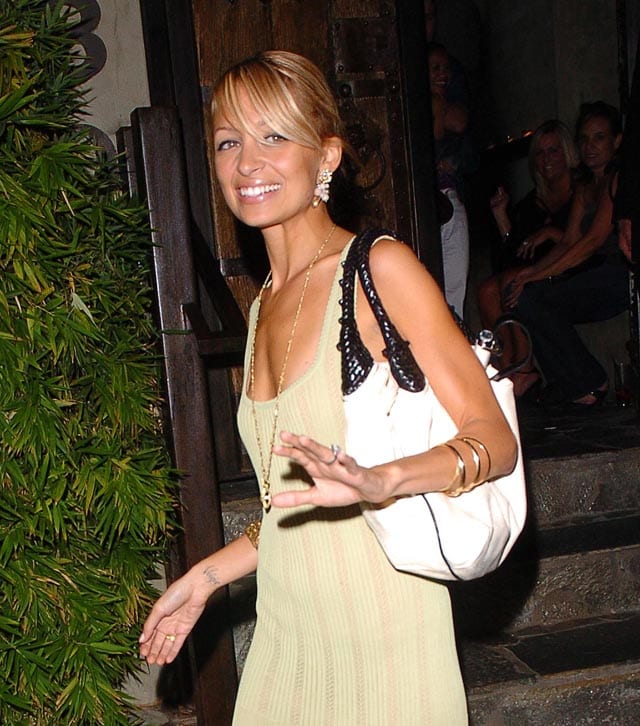 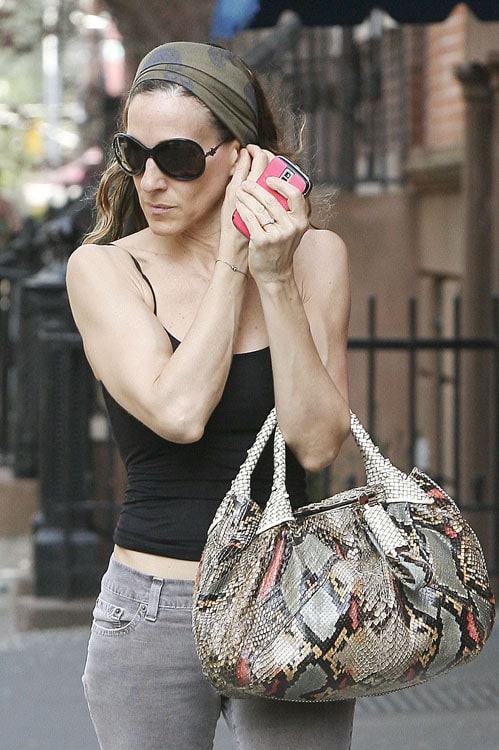