Are We Transitioning to An Era of It-Bags Again? 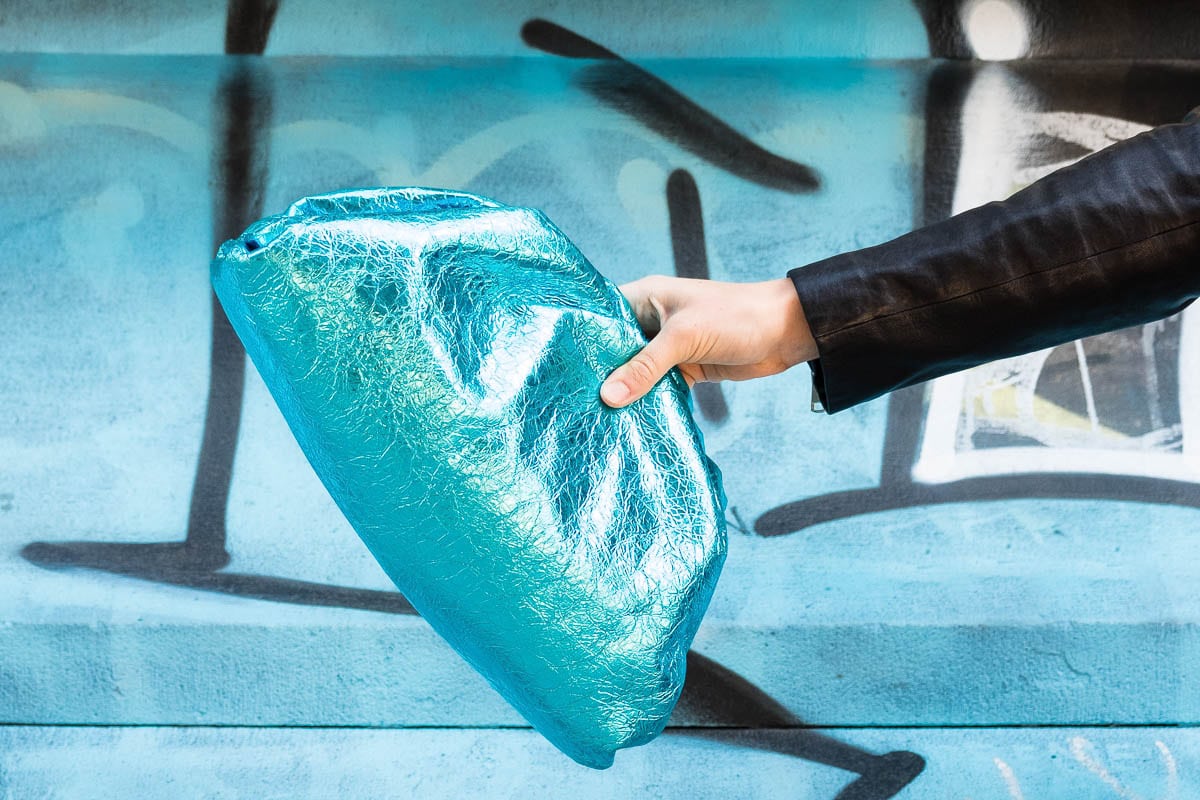 Let me tell you a secret…

Or at least, the fashion police have fondly proclaimed such, at least for once, every year or so since the early 2010s. And every time they’ve made said proclamation, it is usually followed by a list involving some sequence of the Fendi Baguette, the Dior Saddle, the Chloé Paddington and the Balenciaga Motorcycle, I’m all “really, again? Aren’t they over and done with?” I bet you thought the same too when you came across this article.

But to be fair, I must admit that I *really* like reading (and often re-reading) these pieces – I find something highly redeeming about that (supposedly) simpler time featuring flared low-rise jeans and irrationally heavy handbags – especially since they are from a time when I was, well, in existence, but wasn’t worldly enough to know of such things. However, although a decade has passed since the It-bag allegedly died, its obituary continues to be circulated around like a scandalous secret, and yes, I do understand the intrigue of that.

In fact, the fascinating stories behind how these It-bags came to be is one of the things that drew me in to the world of purses in the first place, and writing about them makes me feel like part of their stories, even if I am not able to experience most, given my circumstances. Moreover, handbags are often referred to as wearable works of art, and even though the BBag or the PS1 might never again become the “hottest thing to own right now”, their aficionados continue to devotedly study, collect and love these artistic pieces, regardless of their It-bag status, or lack thereof.

What Constitutes an It-Bag

So that raises the question, what constitutes an It-bag? Plum Sykes from Vogue famously wrote that, “an It bag, is an It bag only if you’re unlikely to possess it”. It’s “that totemic accessory that announced you were owner of all that was desirable in the world.” But it isn’t only their implication of certain social status or limited distribution strategy (spurring long waitlists and instant sell-outs), or even the designer’s heritage, that makes them so desirable. They need to marry great design and top-notch quality too, as Amanda has so aptly pointed out; no wonder enthusiasts of the Paddington continue to reminisce its thick, buttery leather despite its weighty padlock and dated design.

Finally, a purse’s “It” factor was determined by its sighting in the right place at the right time, and on the right person – often by pure serendipity, but more often than not, also by clever product placement. So while the Fendi Baguette made a flamboyant Sex and the City debut in the process of getting snatched from Sarah Jessica Parker’s arms – and let’s be honest, a fair portion of women wanted to do the same – Jessica Stam, famous for being recruited from a coffee shop and using a quilted, chained Marc Jacobs purse as her portfolio, led to the Stam’s subsequent naming and immense popularity, something which Jacobs himself hadn’t anticipated.

By that definition, however, a lot of bags have It-bag characteristics, like the Hermès Kelly and Birkin, the Chanel 2.55 or the Louis Vuitton Speedy, all of which have great designs, exceptional quality, celeb-followings, quirky backstories and are (often) hard-to-get. Does that mean though that they’re It-bags?

Also, another loophole in this narrative seems to be that some of the It-bags of yore either continue to remain in production to date, whether it’s the Balenciaga City or the Proenza Schouler PS1, or those, like the Dior Saddle, Prada Nylon Re-Edition, and the Fendi Baguette that have been reissued to newer crowds. However, there’s now a general drive towards treating them as “classics” as opposed to an It-bag. Besides those, there’s a slew of sleek, new designs on the market, all of which fit the characteristics that defined the It-bag era, like the Bottega Veneta Pouch (Or Casette, or Jodie), the Louis Vuitton Coussin, the Dior Book Tote and the Prada Cleo.

And if you have been noticing, you’d realise that ever since the alleged “death” of the It-bag movement, there’s been a rising inclination towards more minimalistic, “classic” silhouettes. It was during this period that “investment bags” became the thing to have, and indie-brands started to gain traction in a way they could never have achieved earlier. Not only that, although trends do seem to oscillate between logo-less and all-over logo, occasionally throwing certain “showy” elements like chunky chains into the mix as well, the 2000s-era quality of maximalist bags are rarely seen, and for the better, many would argue.

Another veritable game-changer in popular handbag culture is Instagram (and more recently, Tiktok), the effect of which has been twofold. For starters, now it’s easier than ever to gain the exposure that luxury brands previously had to vie for: hence, the “right place, right time” moment can be recreated right on a consumer’s feeds! Also, social media has set a platform where new brands can showcase themselves in a way that was previously well near impossible among the luxury players, so now celebs and influencers’ handles are as much about making the next “new big thing” as much as they are about flaunting their designer purchases. In fact, it was also often the newness of a bag that contributed to its It-factor: the Prada Nylon Backpack was the first luxury bag to use the material, while the Proenza Schouler PS1, widely touted as the logo-less anti-It-bag, quickly achieved It-bag stardom. Stuart Vevers, the design genius behind many staples from Mulberry, Coach and Loewe, remarked about this to The Observer, “What makes an It bag is something new—that’s the only formula there is.”

Is the It-Bag Really Dead?

So as we try to investigate (and possibly overthink) the trajectory of It-bags, it becomes increasingly difficult to trace any solid path at all. Should the Longchamp Le Pliage, at the very bottom of the price spectrum, and that’s in everybody’s closets, be considered an It-bag? If not, what about the affordably priced Mansur Gavriel Bucket, which was widely touted as a modern It-bag too? On the other hand, should the Chanel Boy, which isn’t as “classic-y” as the 2.55, be considered an It-bag or a “classic”? In fact, the only characteristic that seems to hold true for the historical It-bags is that their popularity was fleeting. They came, they conquered and they quietly made their way into the resale market, as brands today go on churning out new designs in hope of replicating their formulas and achieving that level of success and desirability. So, as more and more bags in today’s saturated market gain popularity, driven by scores of influencers, many of whose reputations are based solely on the bag’s unboxing/reviews, are we back to an era of It-bags, or has it become more difficult to generate It-bags for brands?