Celebs Play Favorites With Bags from Valentino and Hermès This Week

And a little bit of Chanel made it into the mix this week too!
5 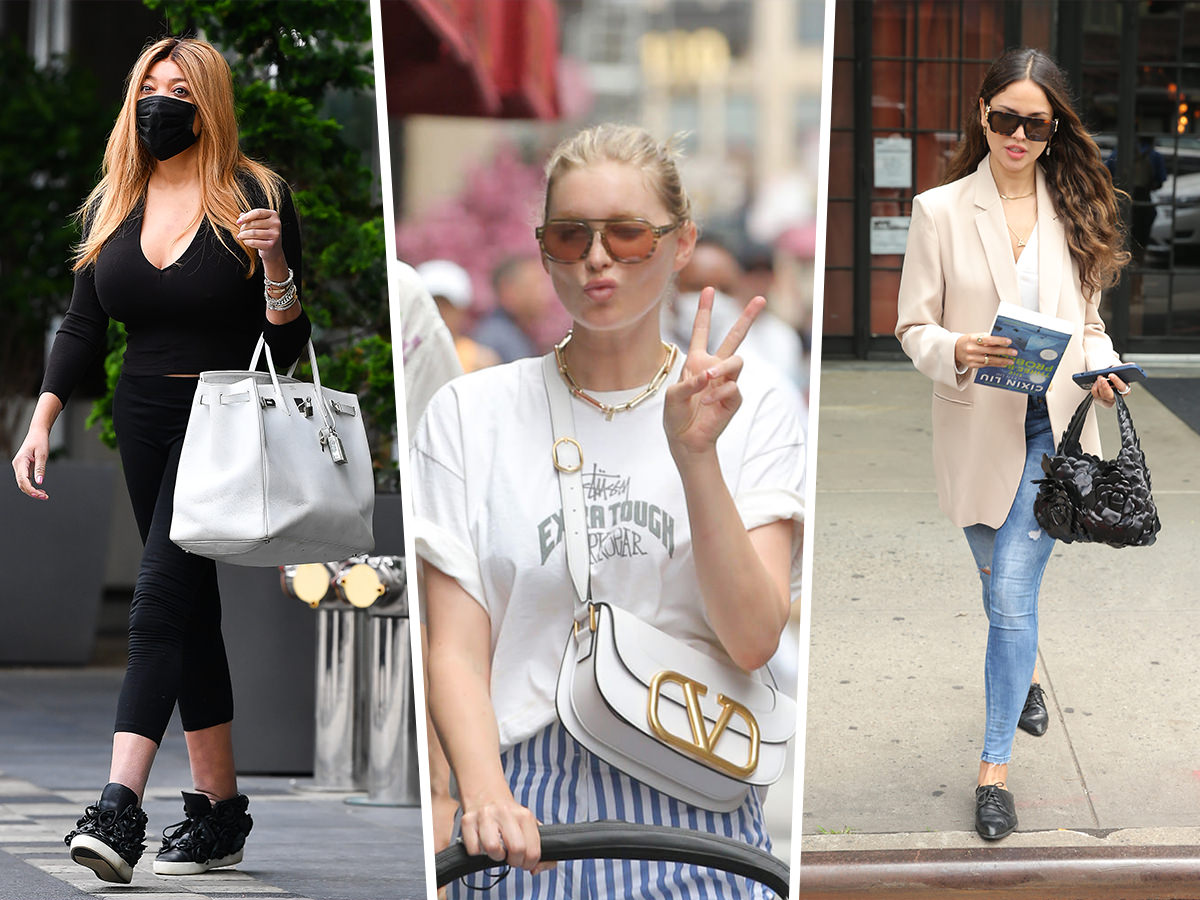 Happy Monday fam! We’re coming at you with a fresh roundup of designer bag sightings and this week it seems that the overwhelming choice was either Valentino or Hermès. Around the US COVID restrictions have loosened up quite a bit, especially in outdoor settings and it is nice to see the faces of some of our favorite celebs for the first time in over a year! In New York City, Elsa Hosk was spotted leaving SoHo hotspot Balthazar with her first child, and a white Valentino Supervee bag, in tow. The model playfully winked at the paps as she strolled down the street.

Kathy Hilton was also seen in the city that never sleeps, returning to the spotlight thanks to her new roll on The Real Housewives of Beverly Hills. Hilton was spotted strolling with her daughter Nicky, also carrying Valentino, but this time it was from the brand’s new Roman Stud line. The Tribeca Film Festival also brought some celebs into town, like Eiza Gonzalez, who rounds out our Valentino-wielding celebs this week, with a pick from the brand’s Atelier line. Check out the full lot of bag sightings below! 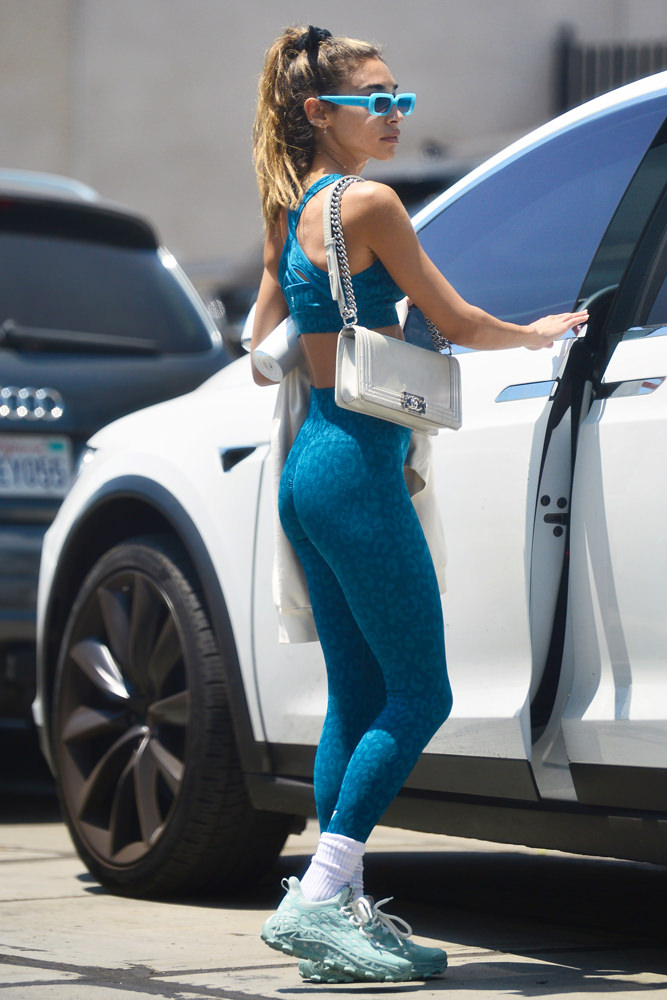 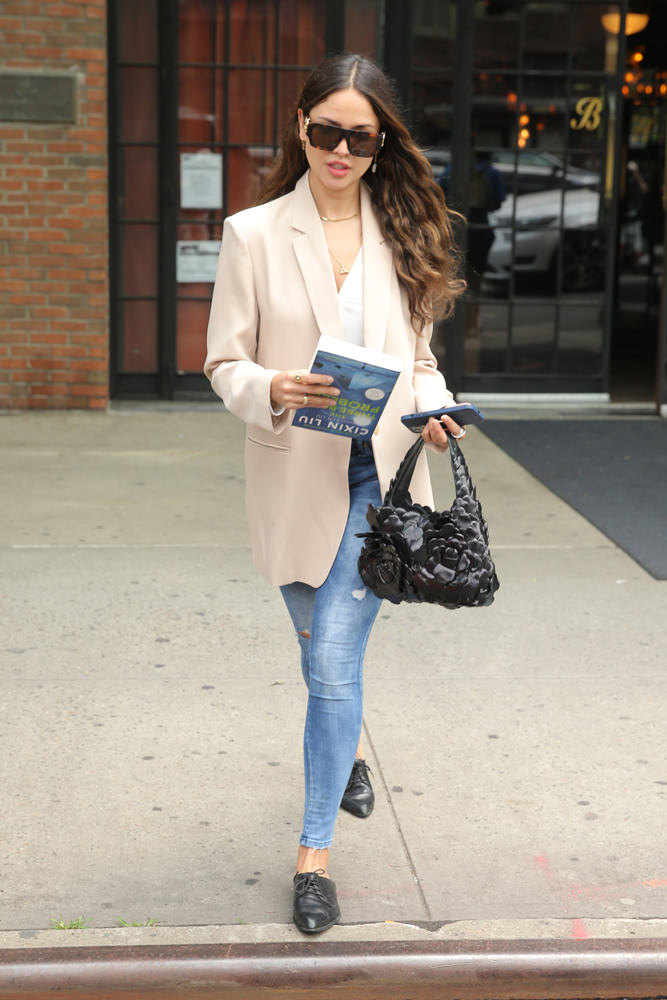 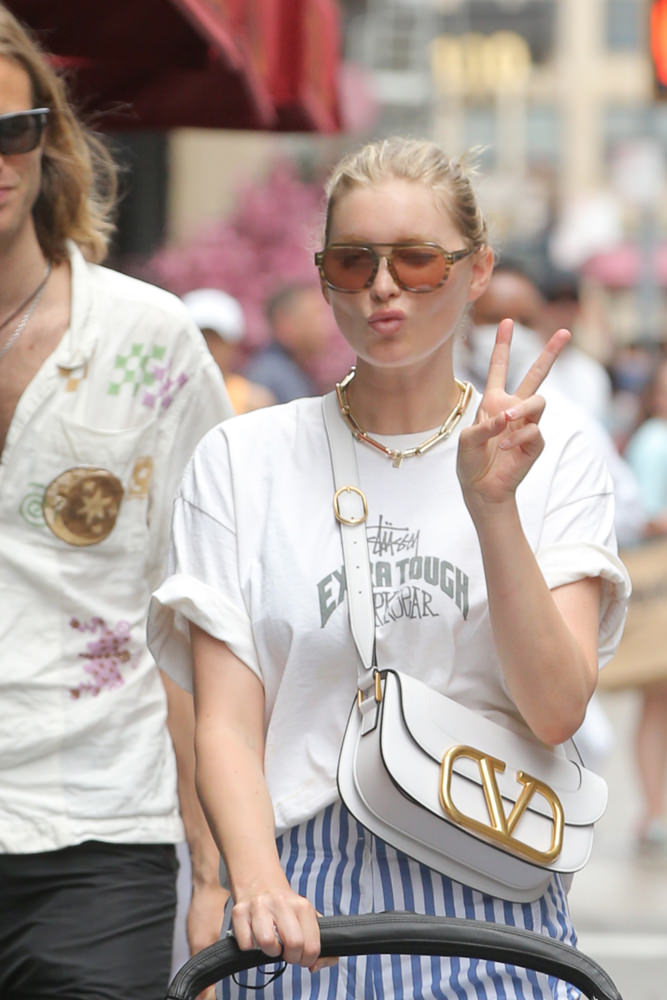 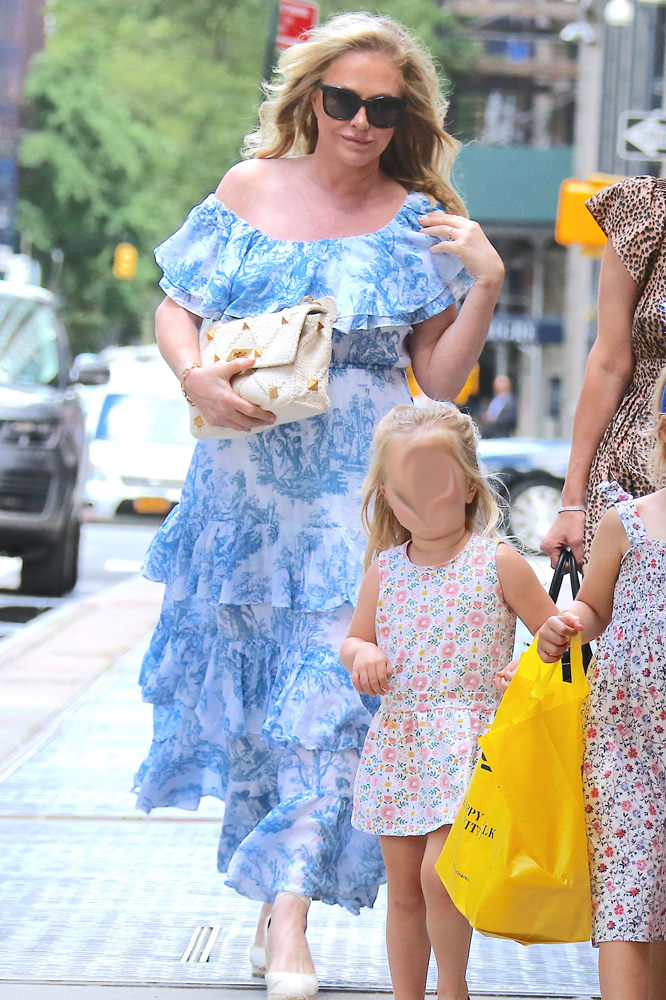 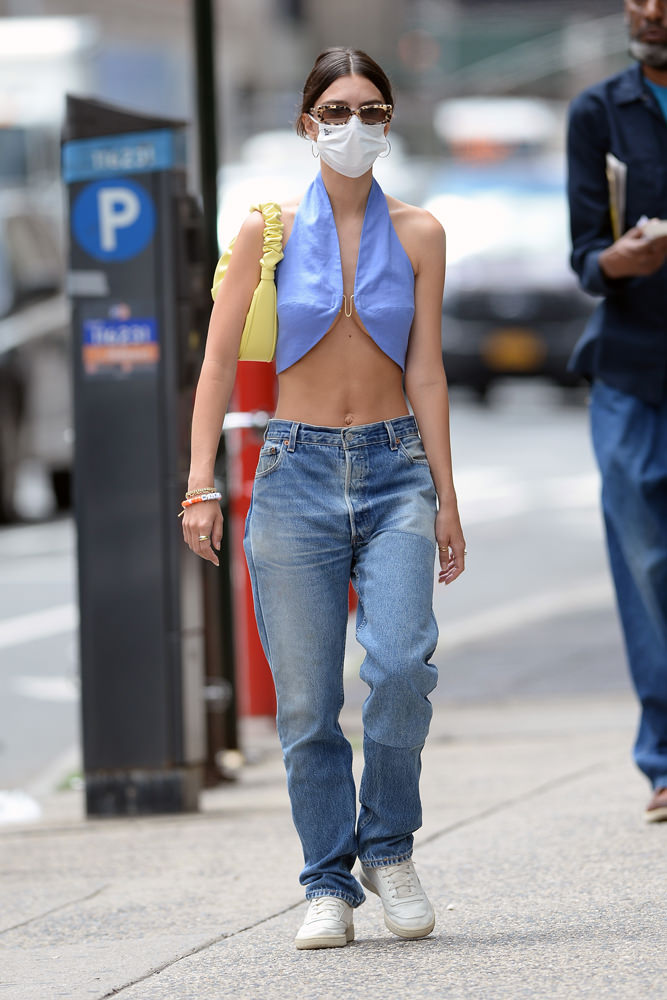 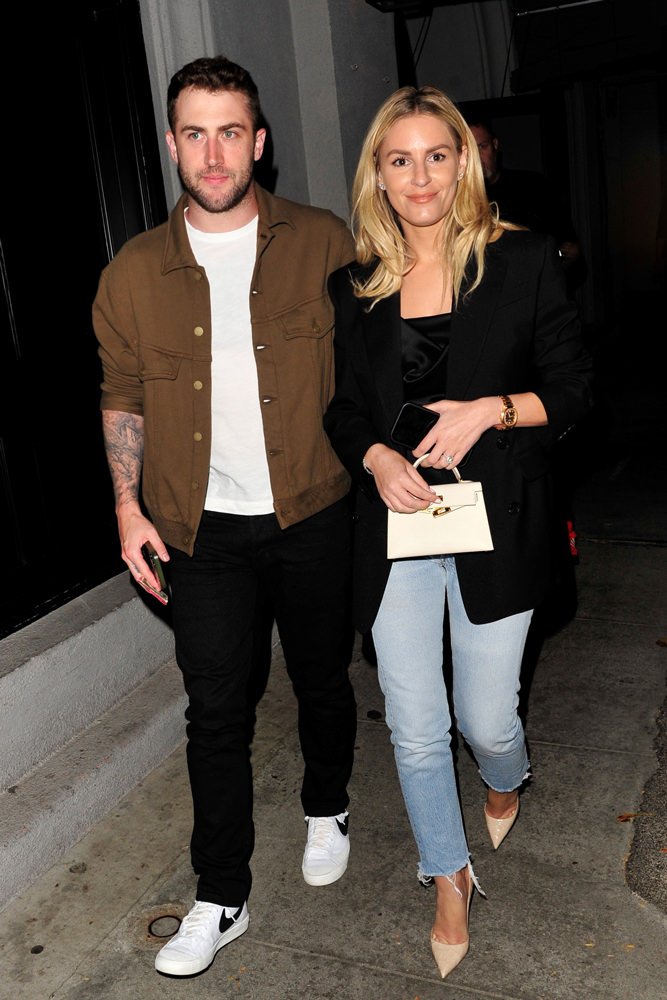 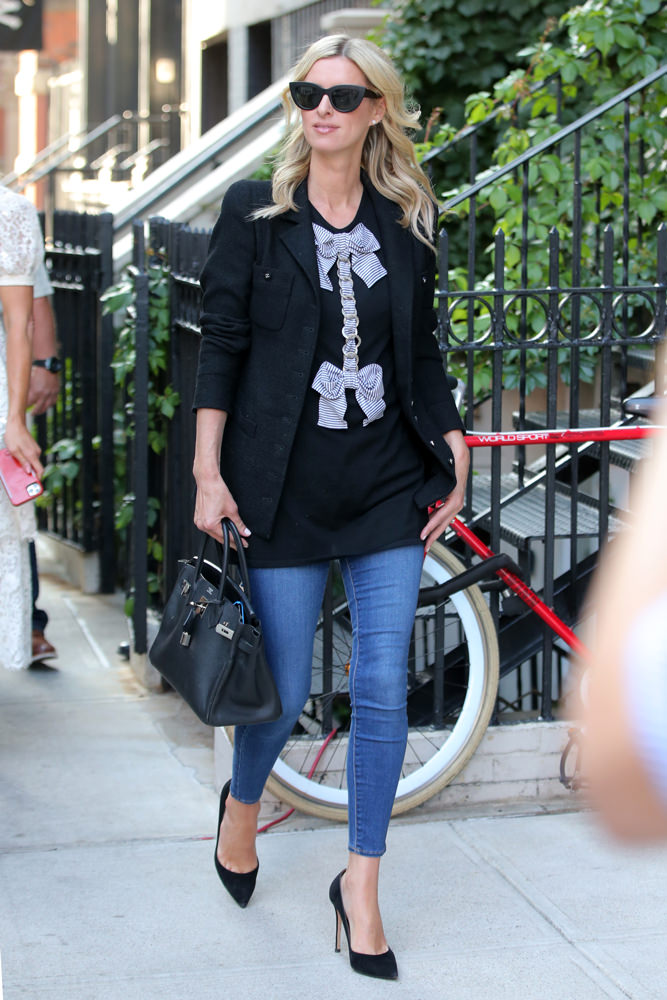 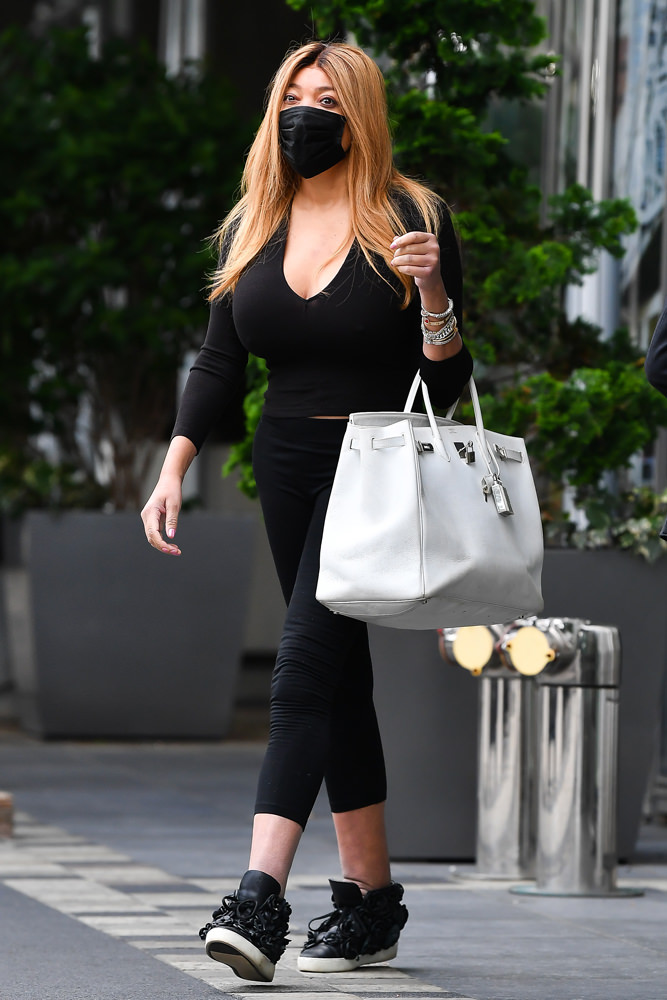