Chanel and Louis Vuitton for the win
0 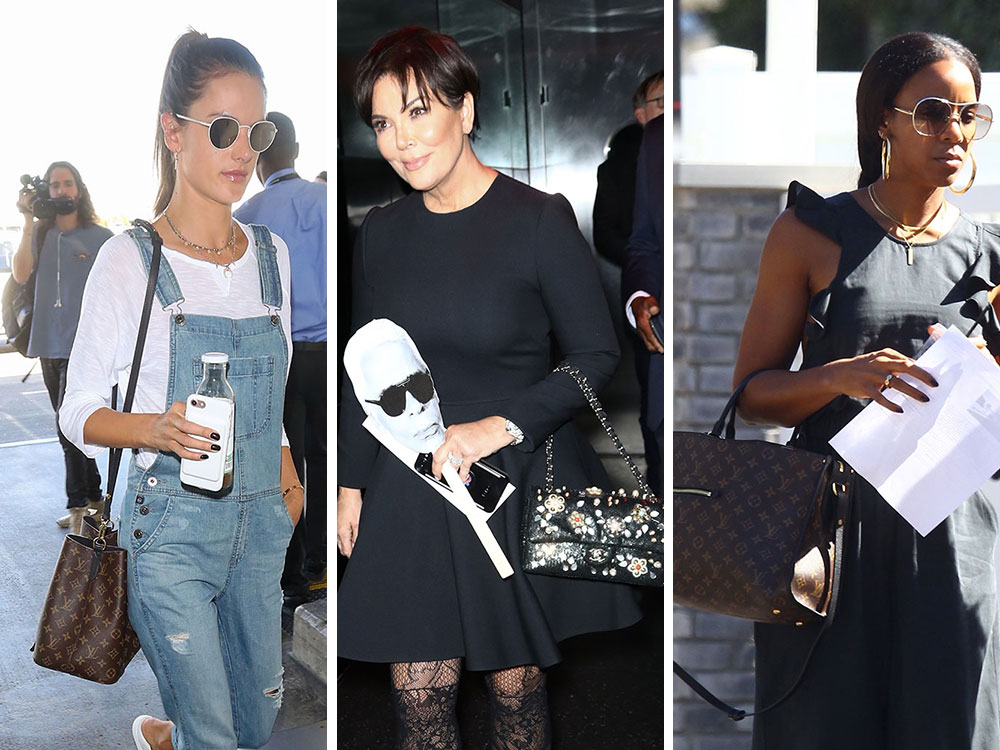 This is just getting weird, frankly. On the one hand, one obviously must carry Chanel to a party honoring Karl Lagerfeld, but on the other hand, no one carried any Fendi? Louis Vuitton and Chanel are dominating celeb tastes this week/month/year. It’s LV logos and Chanel WOCs all the way. This week, however, a new LV style does join the ranks of the Palm Springs and the Neonoe, and we want your hot take on it. 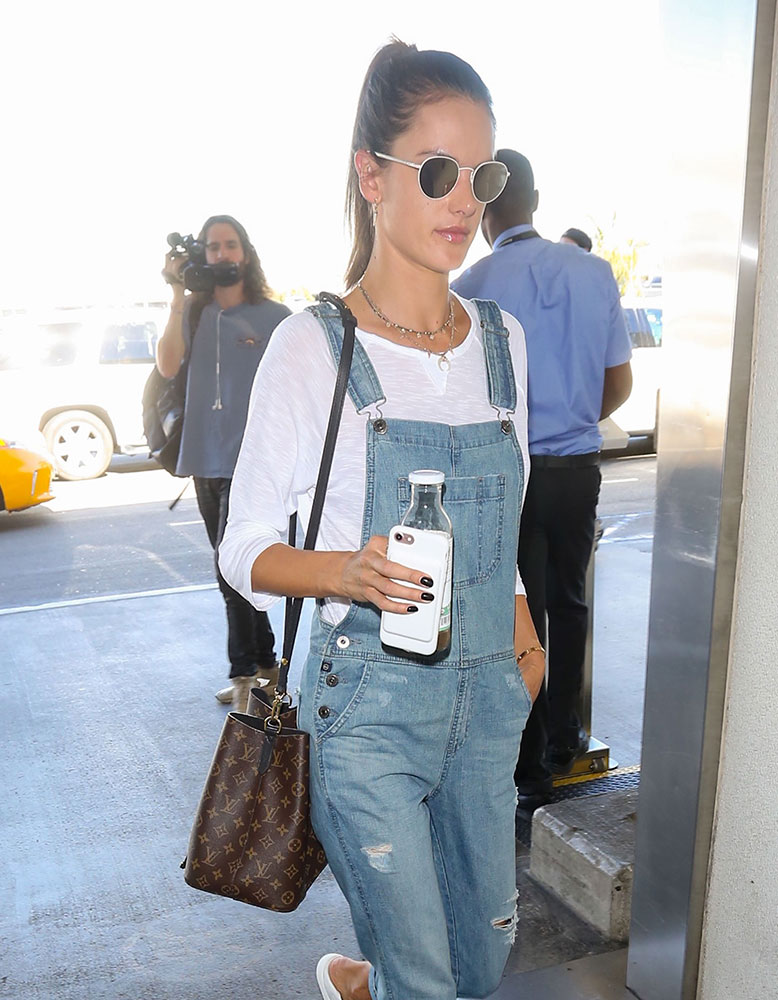 Here’s Gabourey Sidibe heading into The View to discuss her new film The Tale of Four (which she directed) with a navy blue Chanel Wallet on Chain Bag. Shop Chanel Bags via Vestiaire Collective 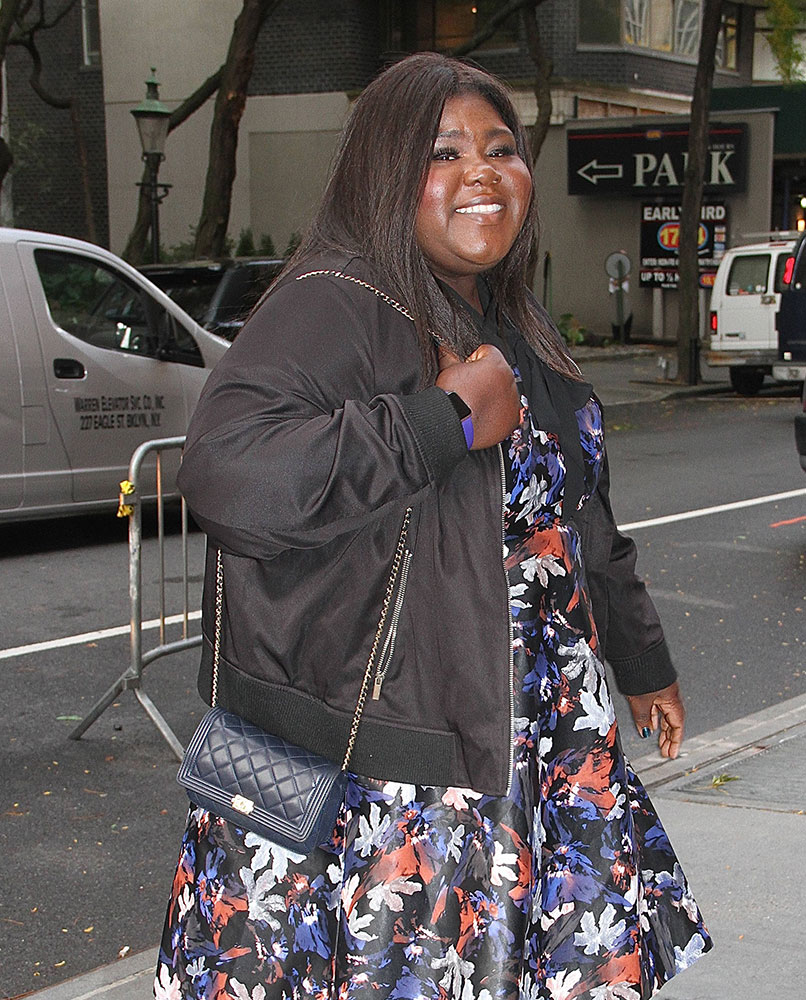 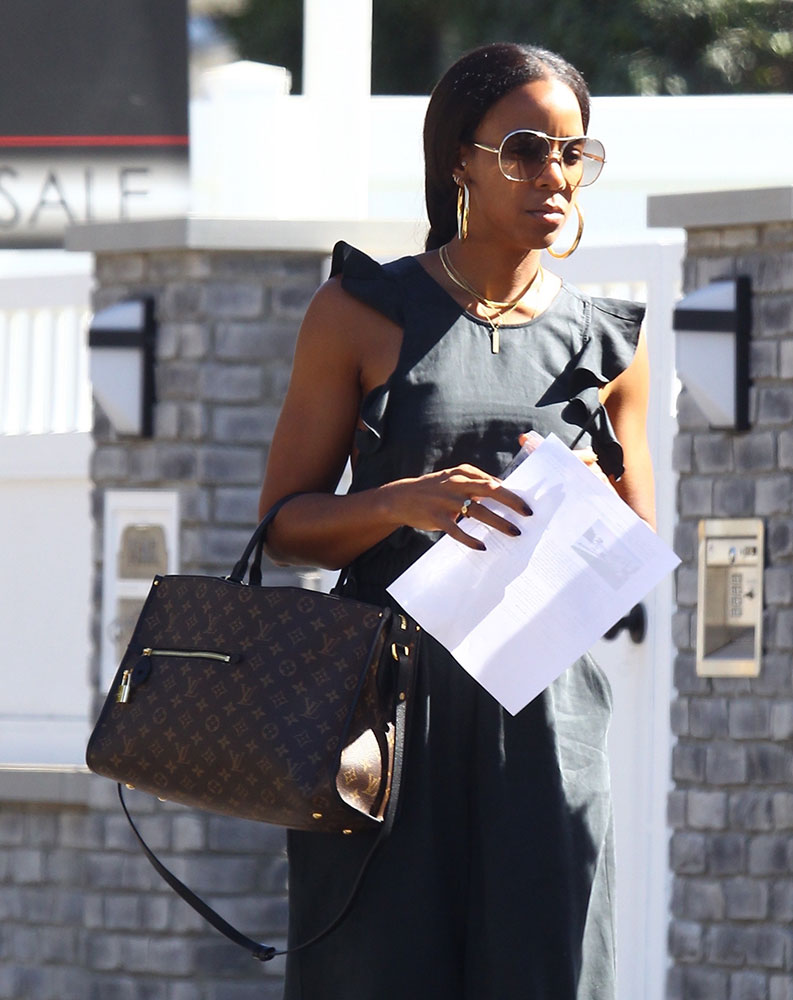 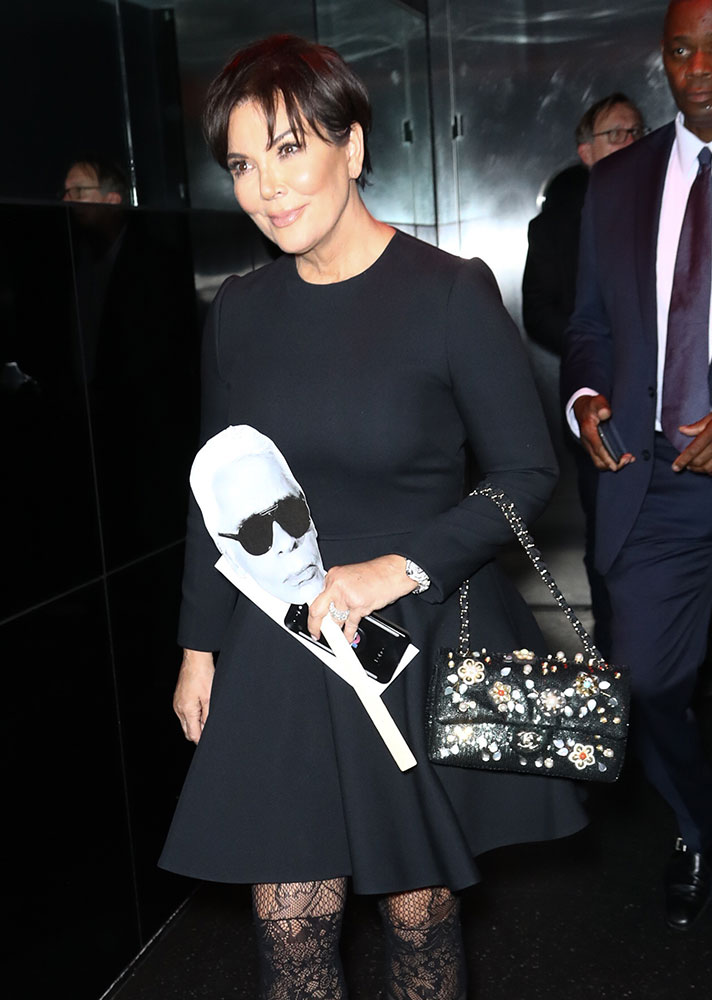 Here’s Lisa Rinna, heading to or from a yoga class in LA with a striped Saint Laurent Nano Sac de Jour. I myself have been doing two yoga classes a week for about 9 months now, but wow, I have a long ways to go before I’m Lisa Rinna-style ripped. Shop the Saint Laurent Sac de Jour Bag via Net-a-Porter ($3,250) 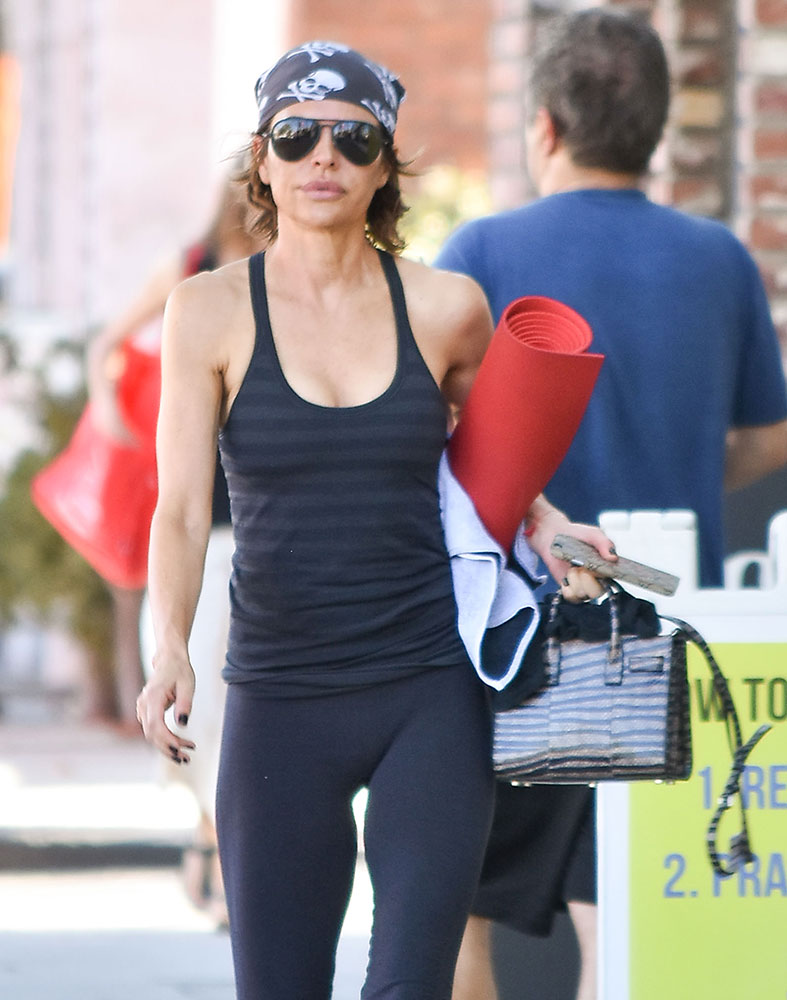 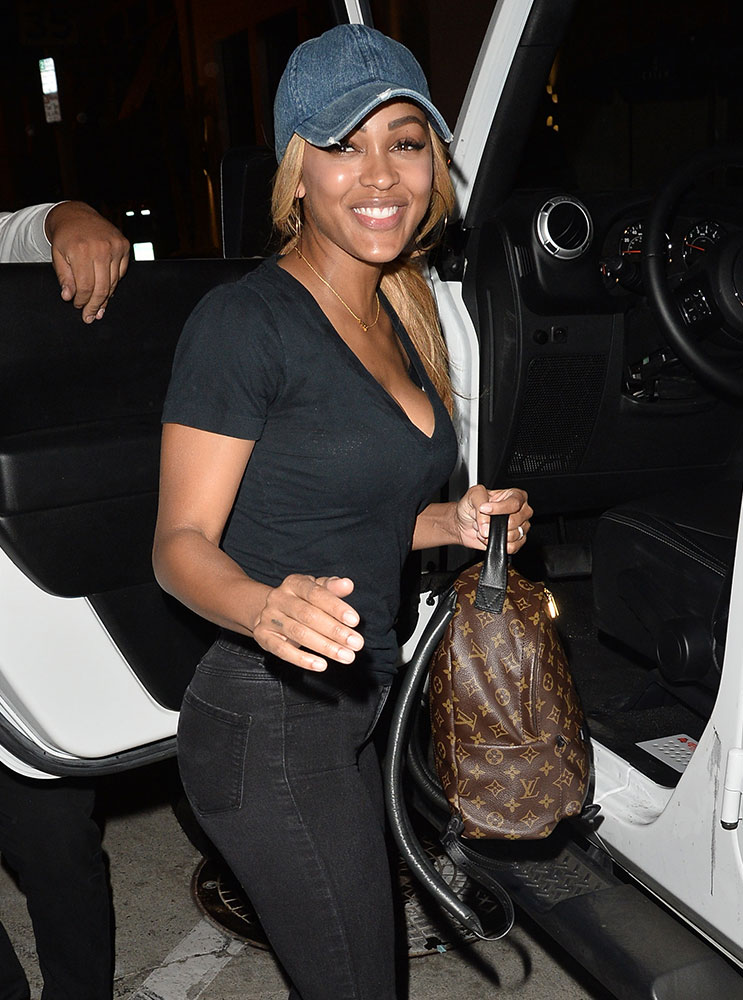 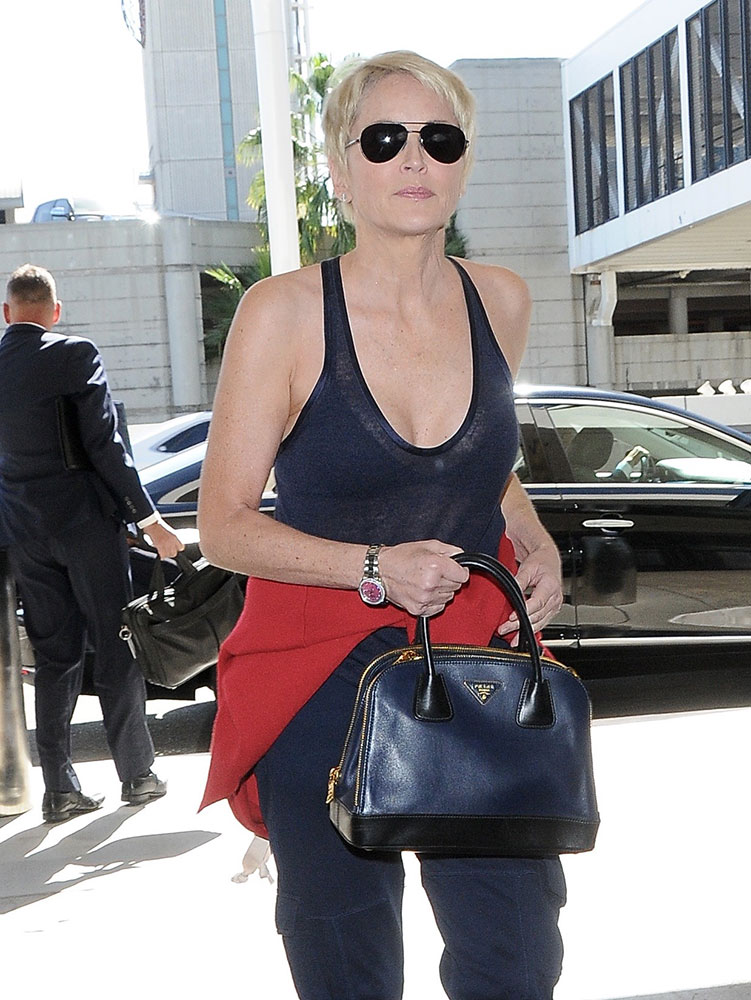 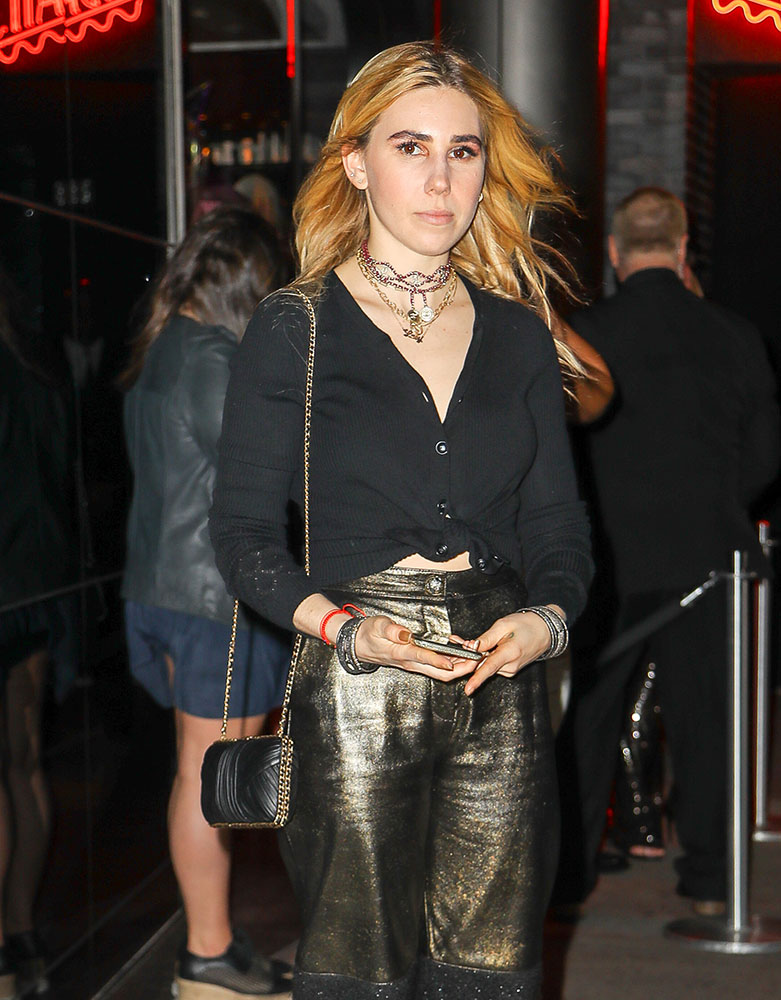