An Ode to Wristlets, the Most Important Purses of My Misspent Youth

Almost a decade after college graduation, I find myself nostalgic for these little bags I used so frequently during school
By Amanda Mull •  May 31, 2017
0 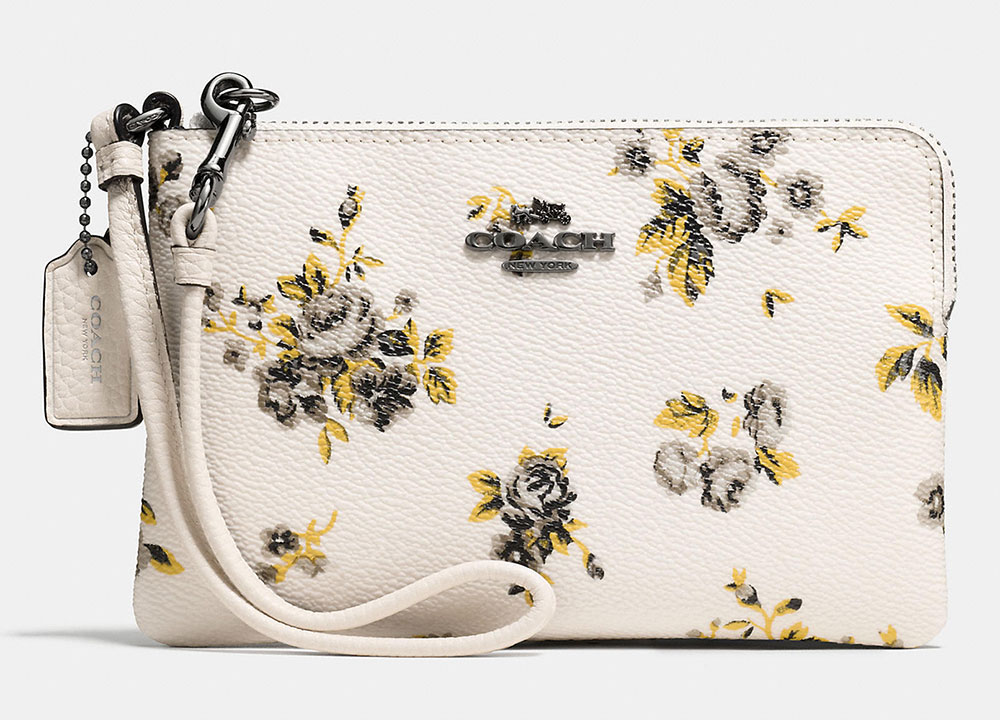 The mid-2000s were either a terrible or incredible time for fashion, depending on both your feelings about head-to-toe terrycloth and what level of irony you're on at any given moment. They were also the time in which I went to college, from 2004 to 2008, during which I, like most other American college students, got up on my wobbly baby deer legs and tried to be an adult in public as convincingly as possible. Doing that in the fashion of the mid-aughts wasn't the easiest task in the world, but young women my age had one important tool on our sides: the wristlet.

Wristlets aren't as closely associated with a time period as era-defining pieces like bell bottoms or the Fendi Baguette; instead, they demarcate a smaller window, a brief moment in time where they were suddenly part of everyone's wardrobe and then, only a few years later, they were gone, like purse dinosaurs killed by the advent of the mini crossbody asteroid. There's something to be said for wristlets, though, and perhaps that's why I feel like I've been seeing them pop up a bit more frequently in designers' lineups lately.

For the somehow uninitiated, wristlets are simple: they're a pouch of some sort with a looped strap just long enough to fit over the carrier's hand and up to her wrist. They don't have any other straps, so they sit in this neat little space in between a clutch and a mini crossbody: use of your hand to hold the bag isn't necessary, but it also doesn't cut across your outfit and split between your boobs in a weird way that screws up the neckline of your dress. In short, it's perfect for a college girl who wants to have a few whiskey gingers but doesn't want to lose her bag in the aftermath of said whiskey gingers and be forced to sleep on her friend's couch.

Wristlets aren't the most elegant of bags—for one, they imply the individuals carrying them need to have their belongings tethered to them like a schoolkid with a note pinned to his coat—but they do represent a charmingly functional form of fashion problem-solving. And for me and women of my age, they helped form an aesthetic bridge to adulthood during a time when we were all hoping to find little ways to look more sophisticated and capable but still accommodated the rather childish ways we went about our social lives. By my measures, though, that's success: good design should meet women where we are, not require us to rise to some sort of arbitrary standard of sophistication in order to enjoy it.

If a wristlet sounds like it would be a helpful addition to your life, here are some of our favorites currently making a resurgence. 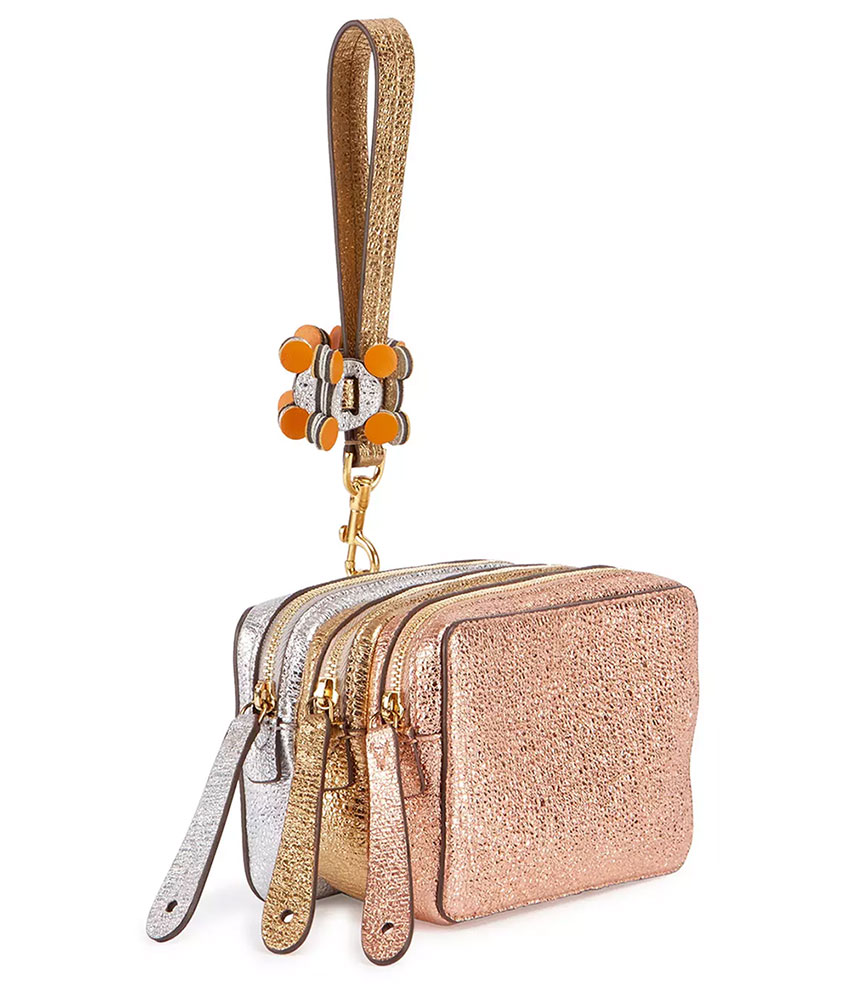 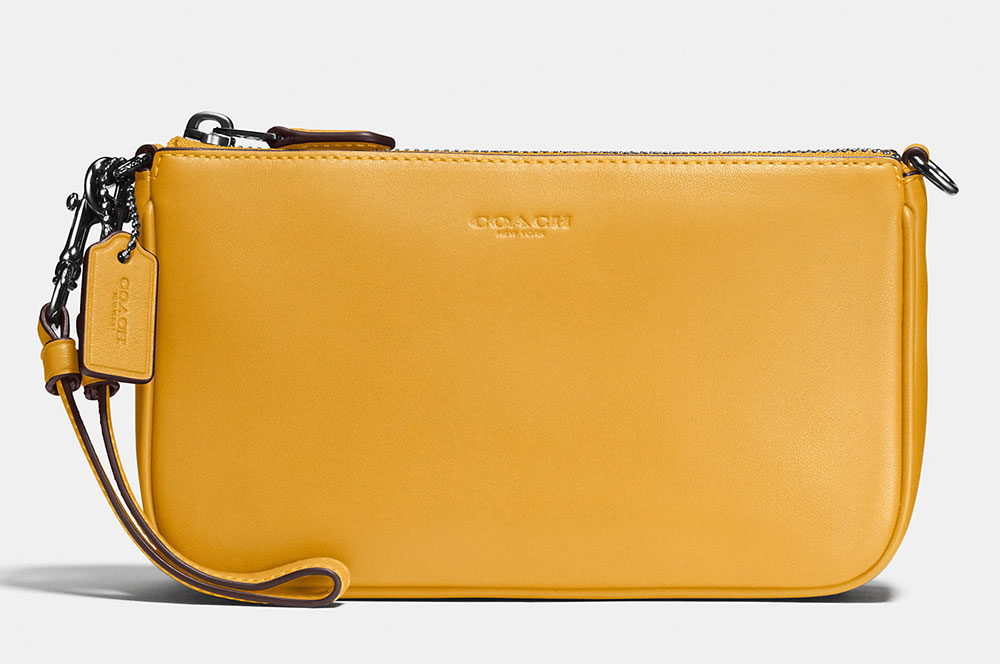 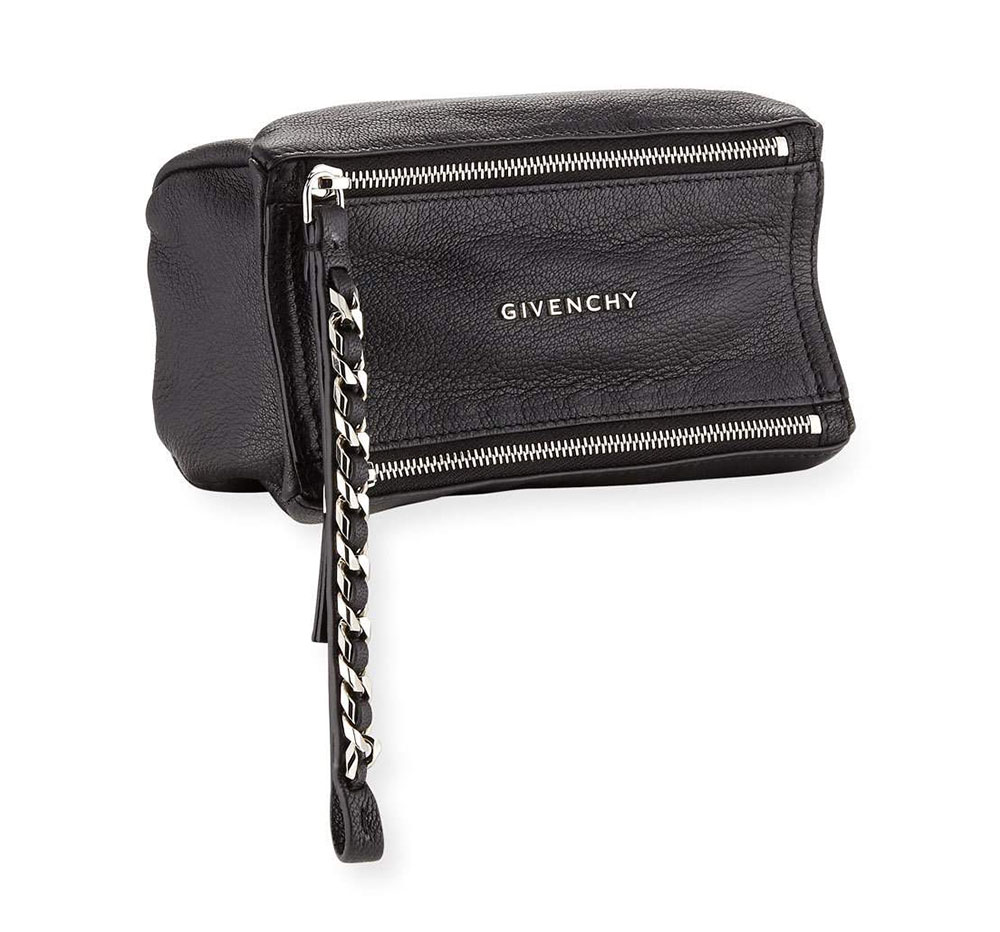 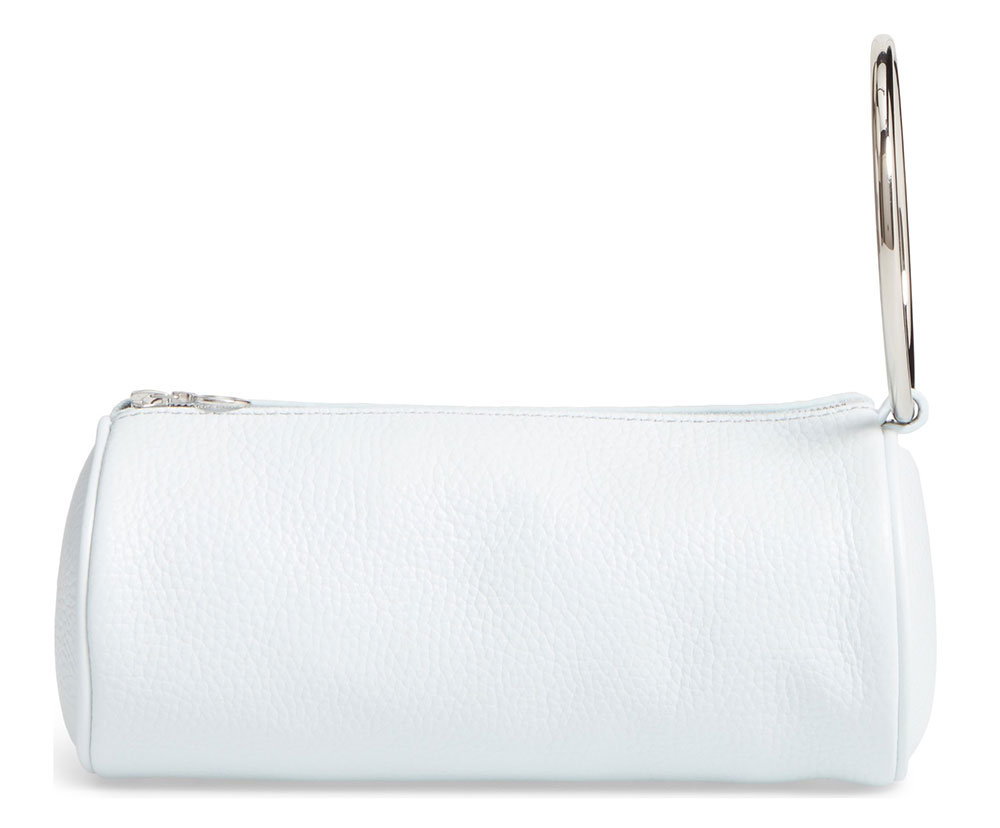 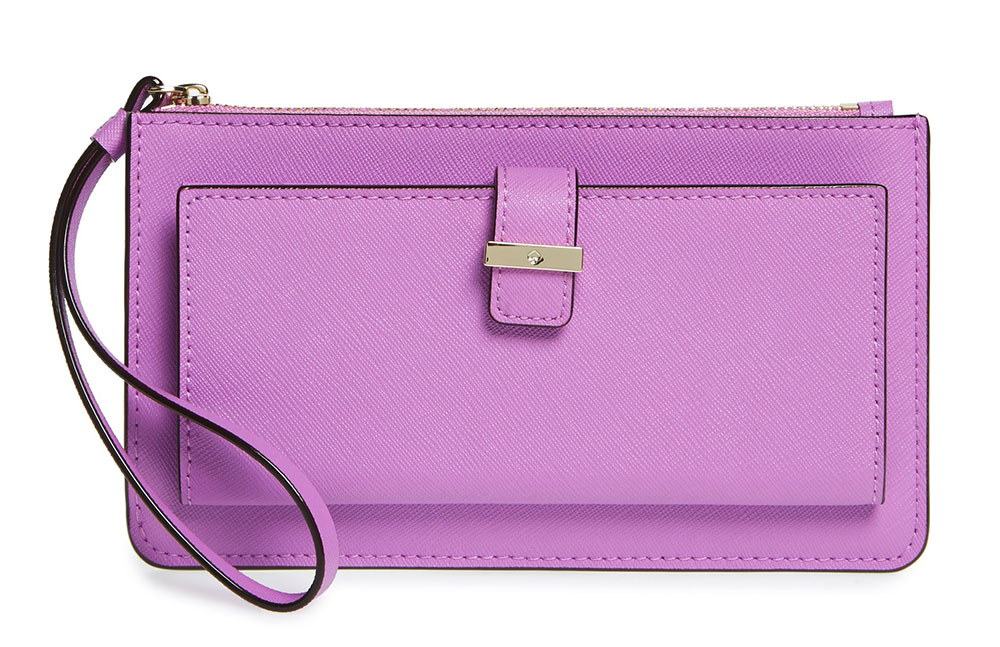 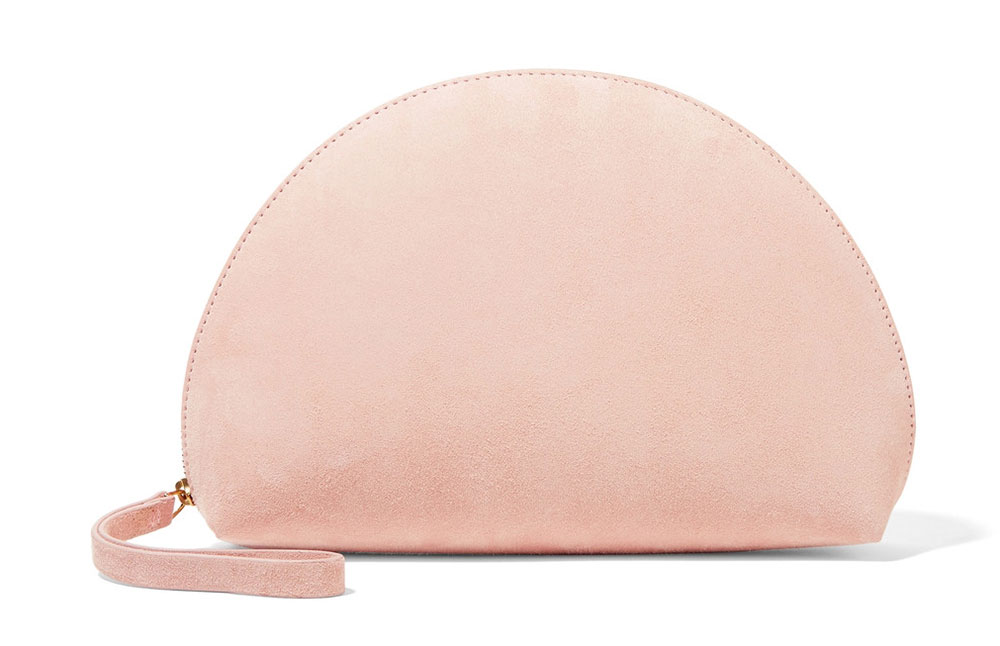 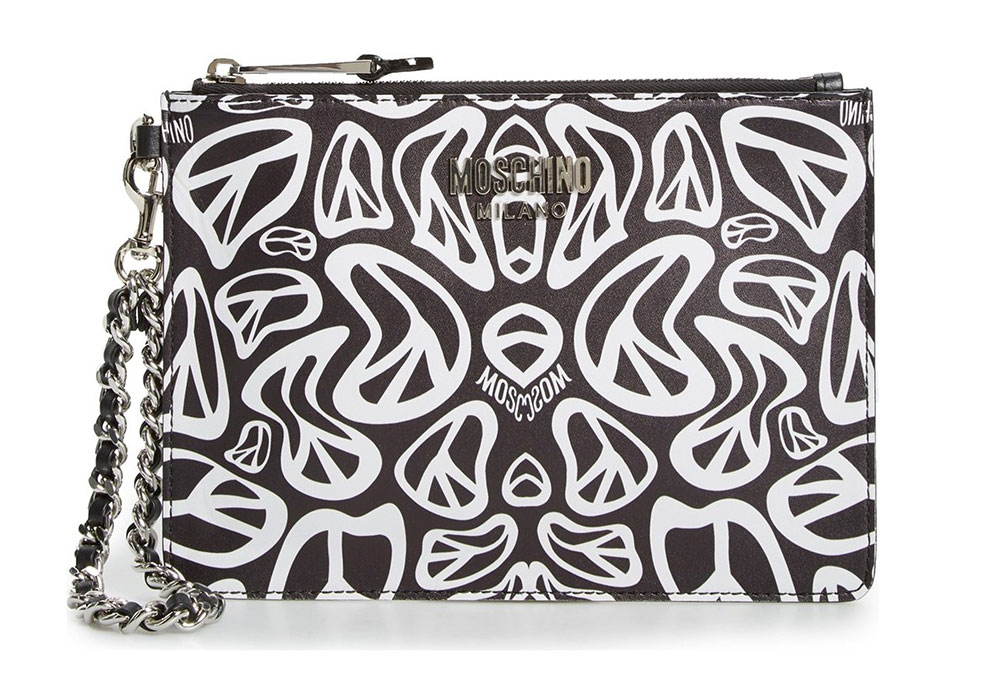 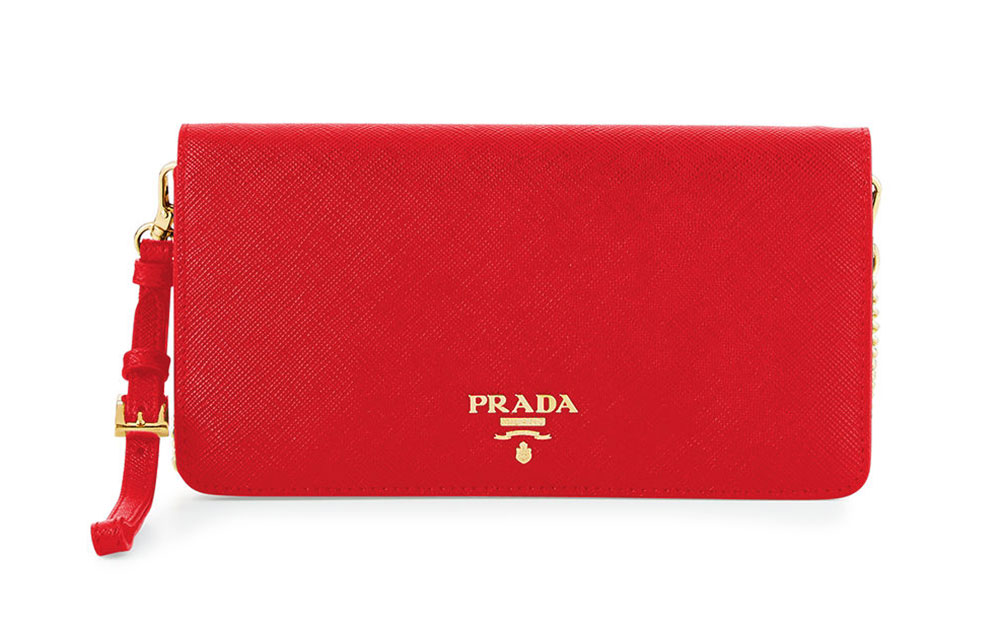 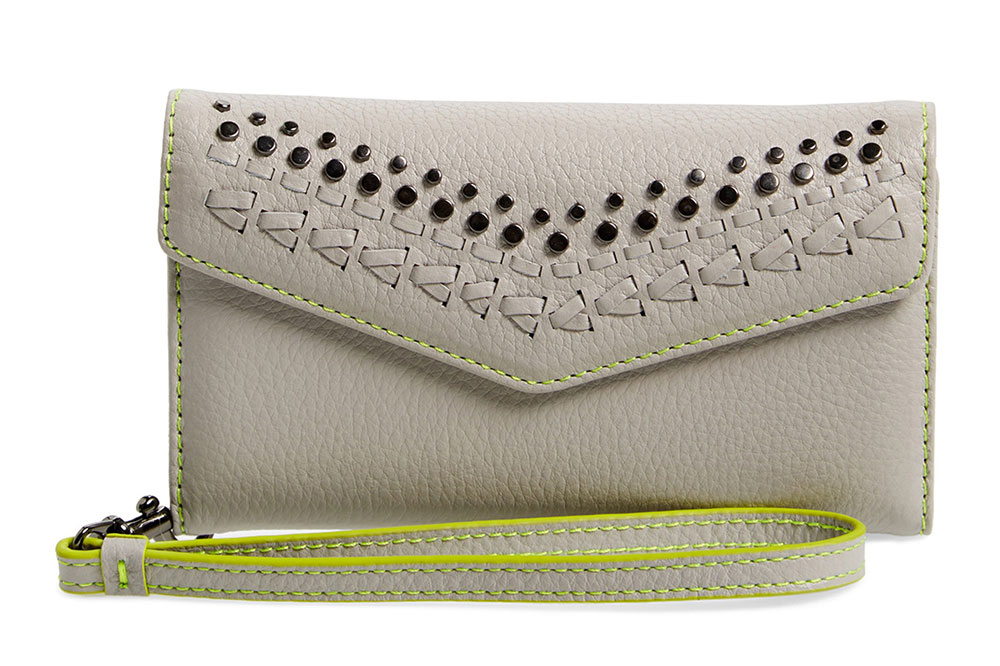 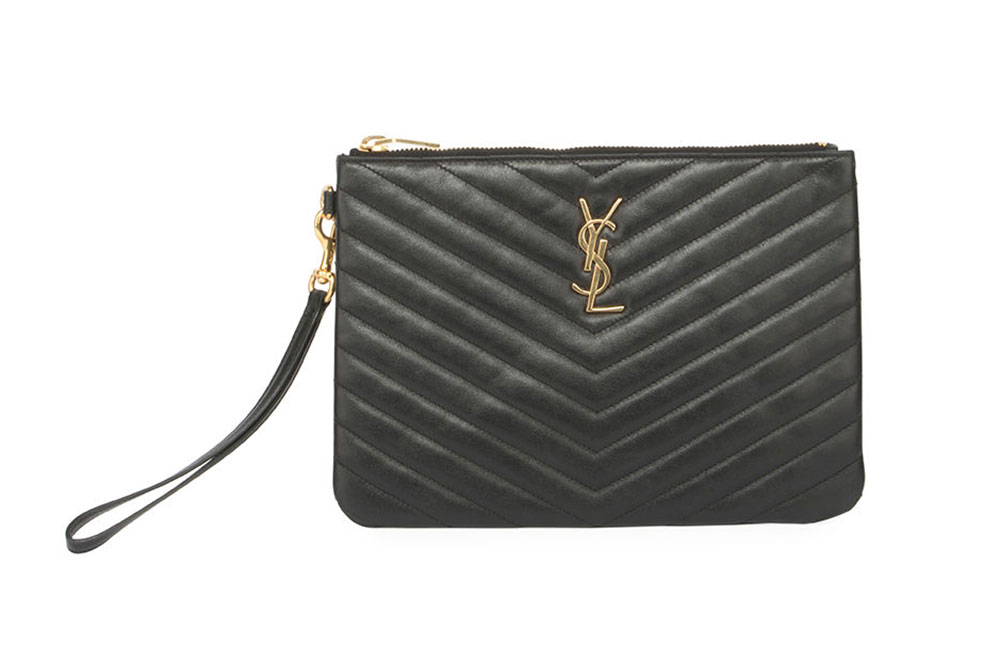 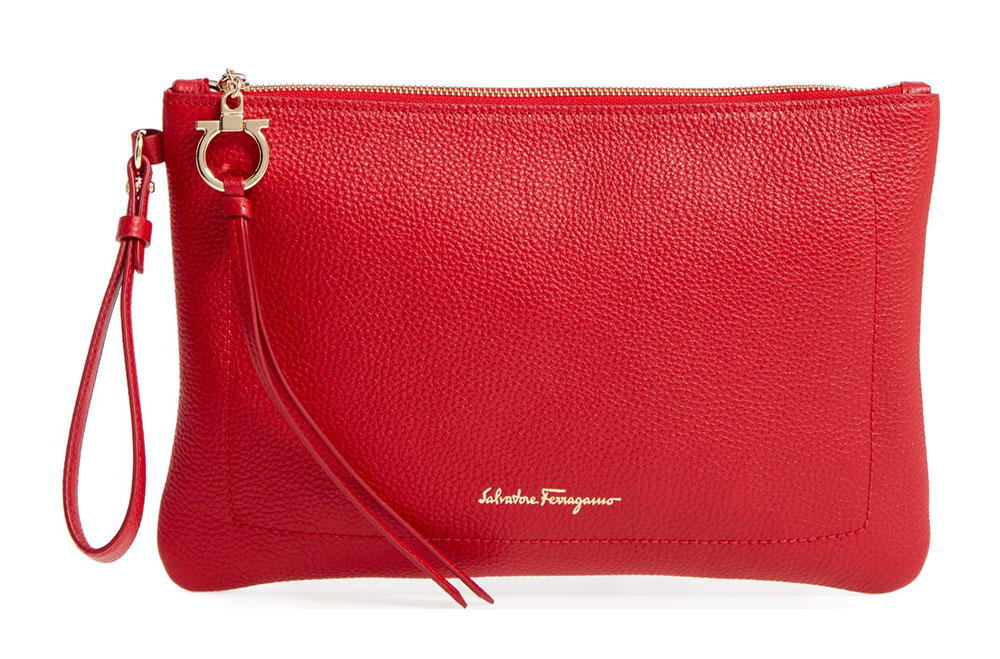 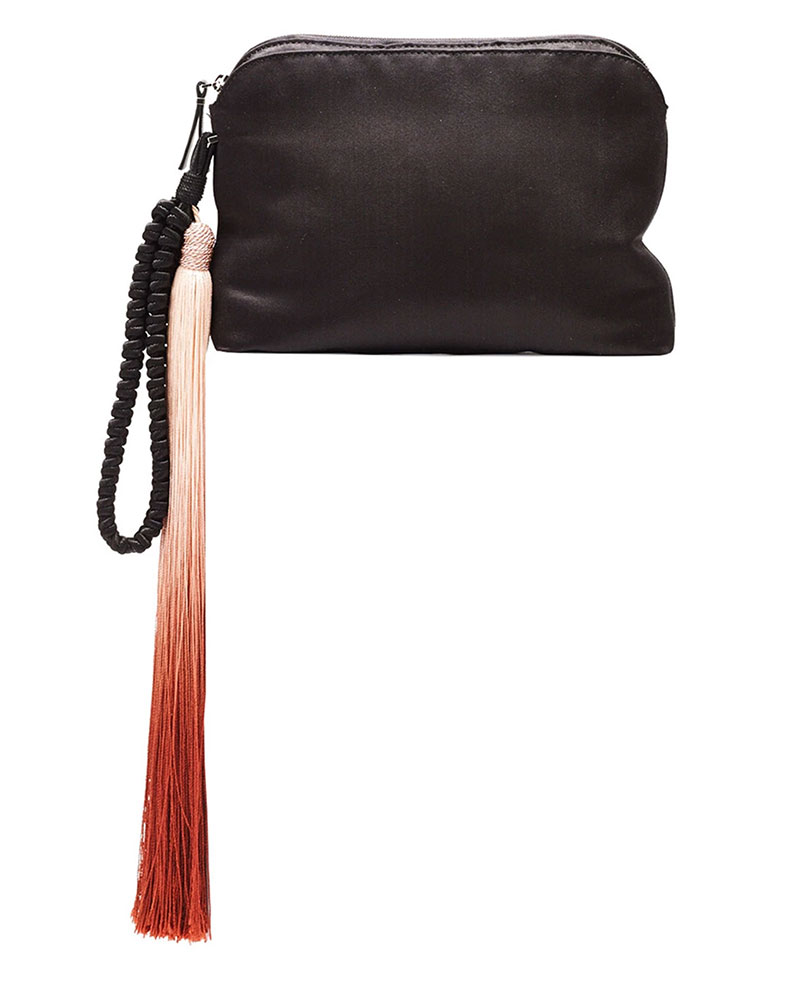 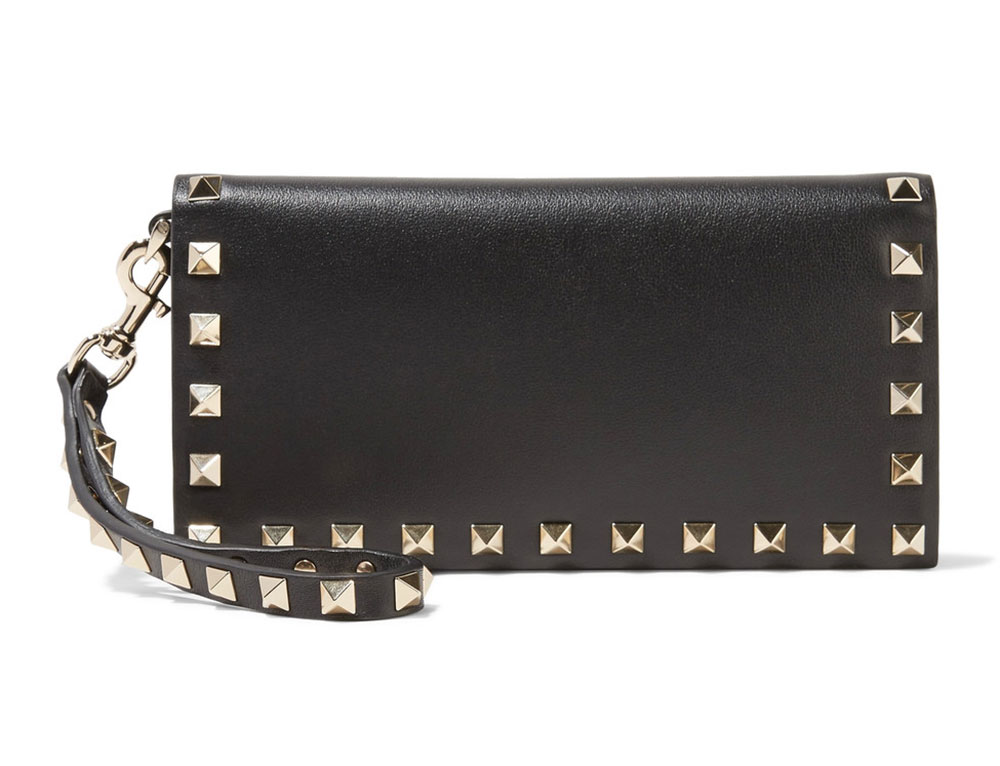