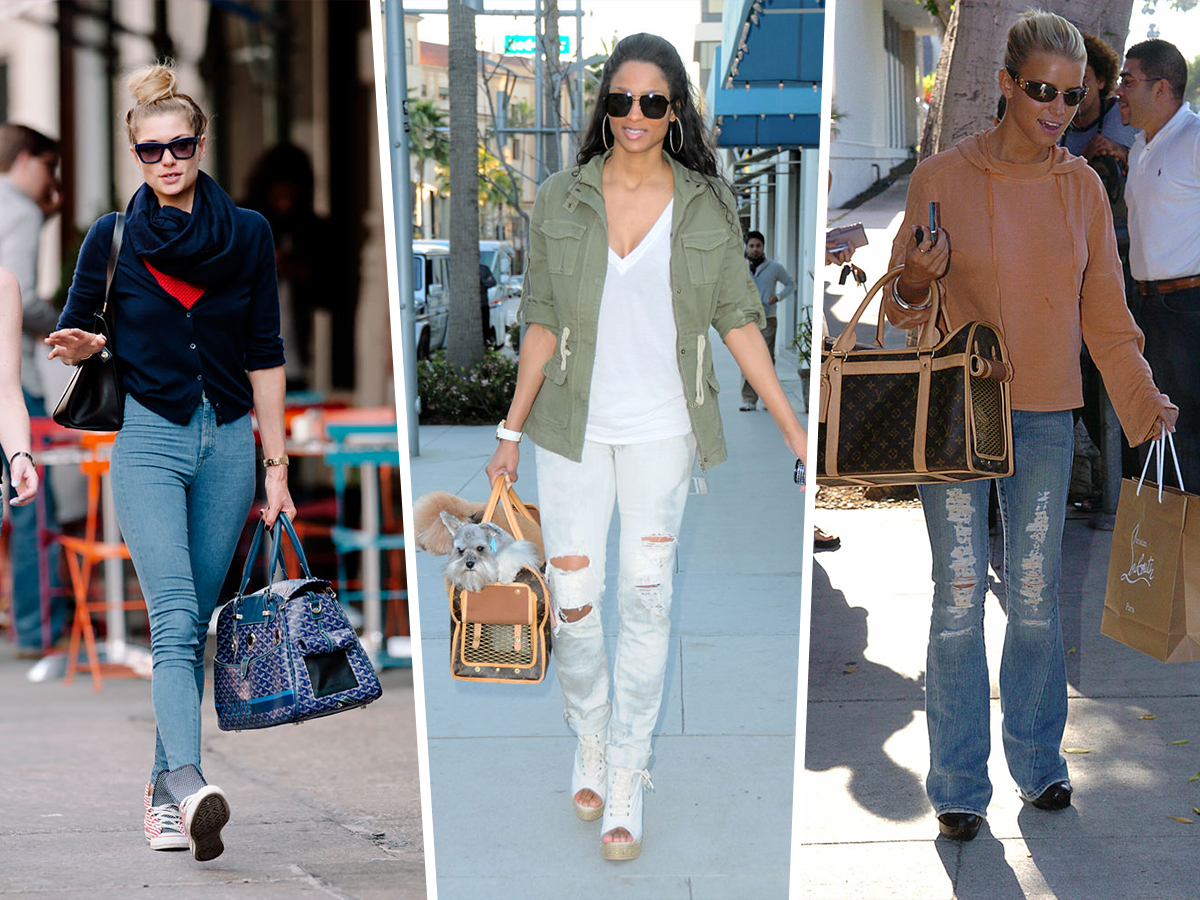 When I think of handbag trends of the past, I tend to think solely of the big it-bags. Think the Fendi Spy bag, Marc Jacobs Stam, and Louis Vuitton's Multicolore line. Those pieces were iconic and known for their coveted status at the height of their popularity. However, there's one it-bag trend that I often bypass in handbag history. The designer dog bag trend...cute dogs being photographed in expensive carriers with their celebrity owners, often being toted around LA to lunch or to shop at Kitson (does anyone else remember Kitson?).

Around a decade ago the designer dog bag trend was all the rage. I remember obsessing over Ashley Tisdale’s Louis Vuitton dog bag carrier (and her adorable fluffy puppy that went with it too). It seemed that she took her dog with her everywhere, and I could only dream about having a dog of my very own to carry around town with me on all of my errands in its very own LV bag. I vowed to myself that when I was a true adult, I would get an adorable teeny dog and the designer dog bag to go with it.

Flash forward to present day and I have not one, but two teeny dogs, Bailey and Ollie. Bailey is a 6 lb Yorkshire Terrier and Ollie is a 5 lb mini poodle (we think—he is adopted and we haven’t gotten the genetic testing to confirm his breed). I love having small dogs, but honestly I cannot imagine having a designer dog bag to carry them in. Not only do I think they would hate getting into a carrier and coming with me everywhere I go, but from a functional standpoint I wouldn’t want to put them in a designer bag. They could certainly fit into one comfortably, but I don't imagine either of them enjoying going into a tiny bag.

Don’t get me wrong, I can totally see the benefits of having a dog carrier for frequent travelers or if you fly with your pets (which I do not), but long gone are the days of designer dog bags seen on casual errands or going out for a meal. I haven't seen a designer dog bag on a casual outing in years (other than occasional airport shots, of course).

Don't worry, if you loved this trend then and still dream of bringing your furry companion with you around town, you can still purchase a Louis Vuitton dog carrier on their website. I've got to admit, this is a trend I am okay with being laid to rest. What about you? Do you miss the designer dog bag trend at all? 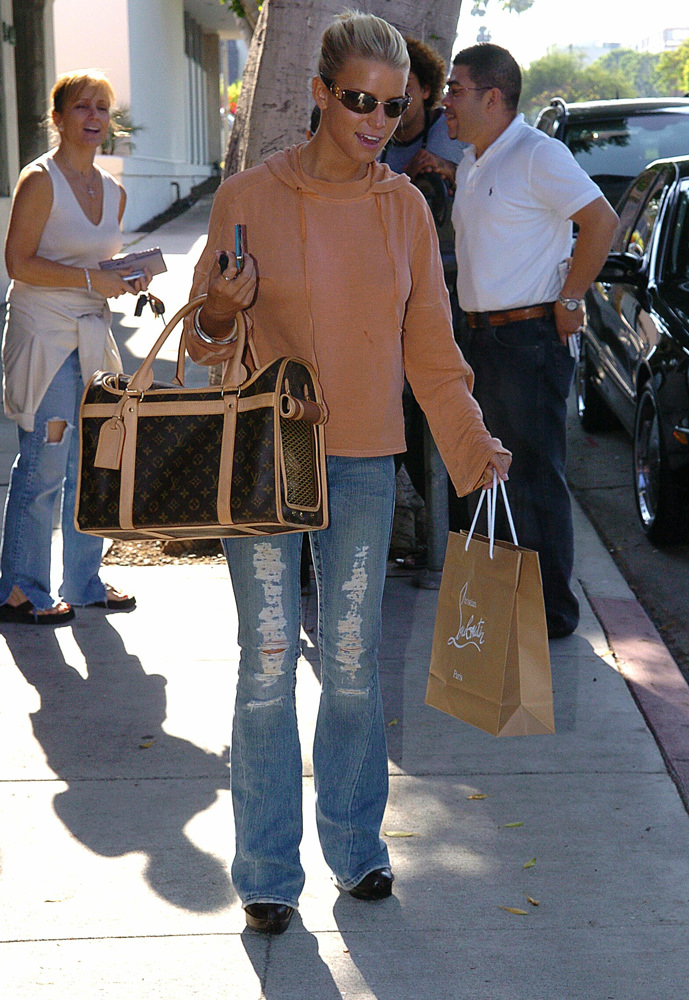 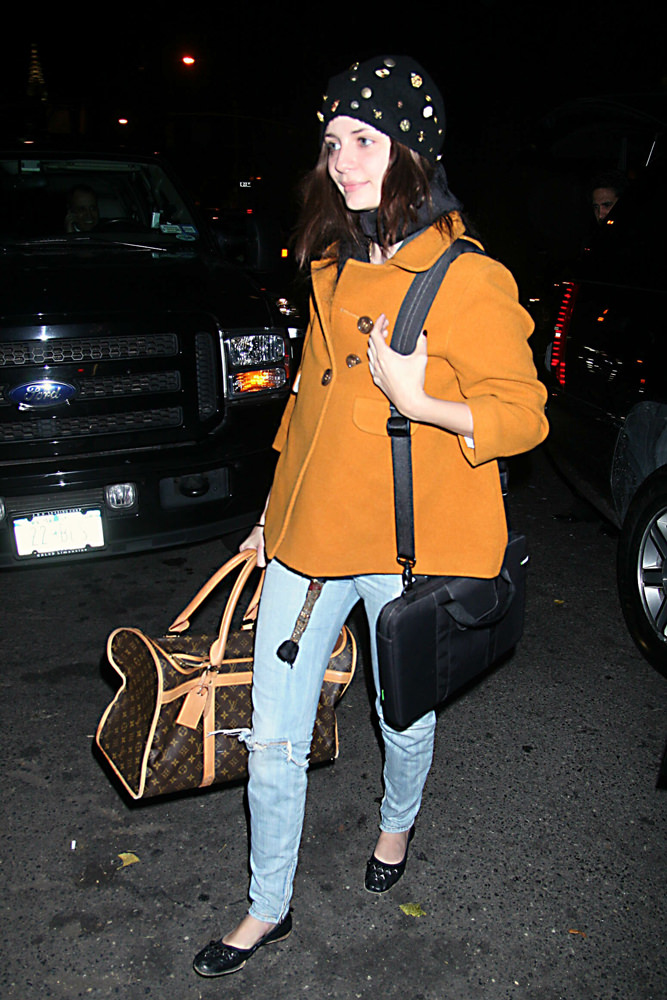 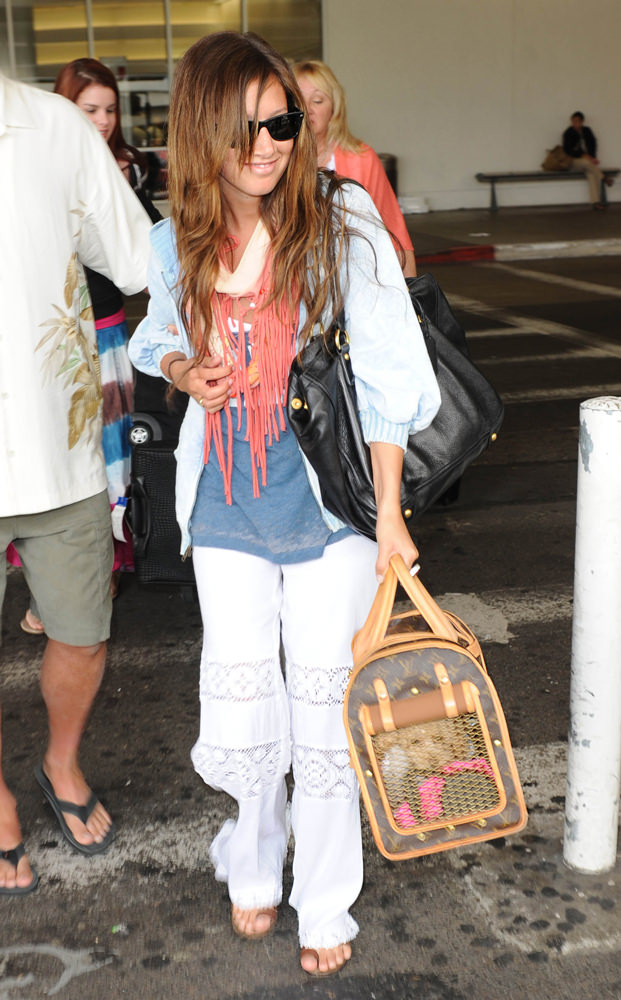 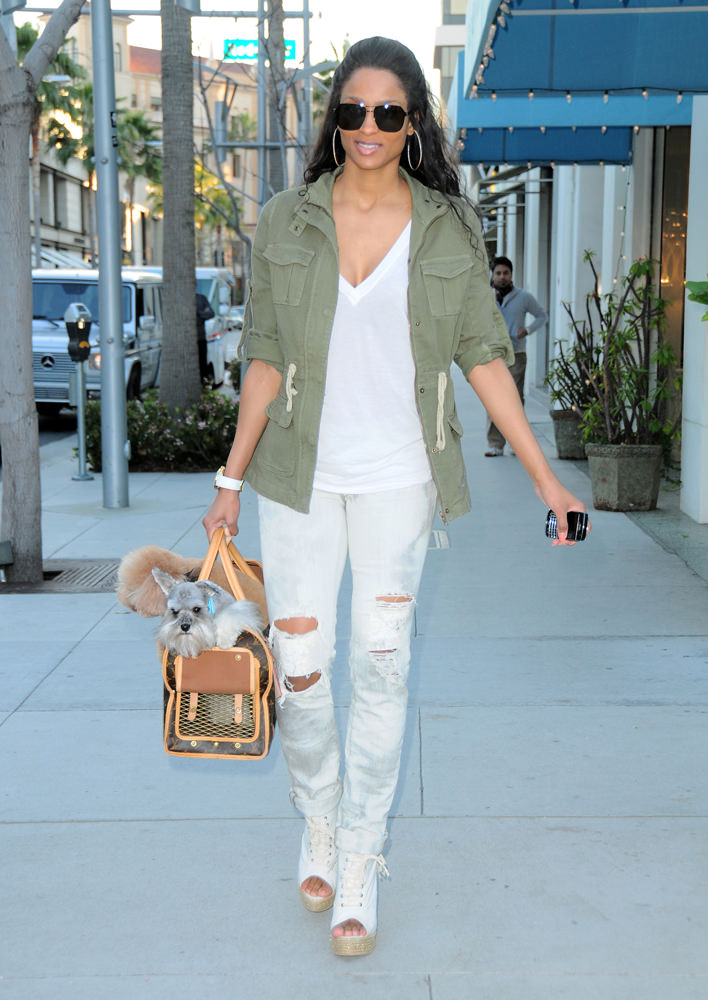 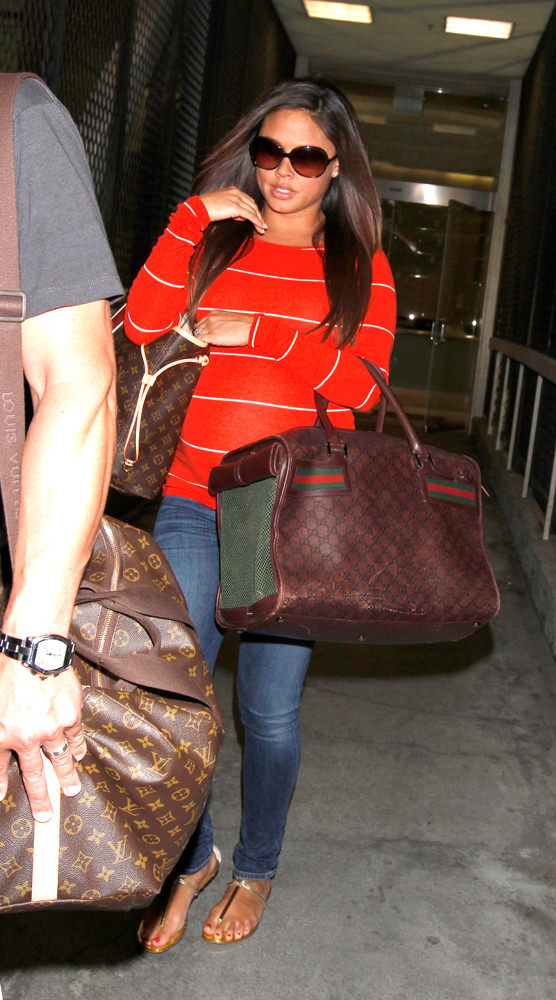 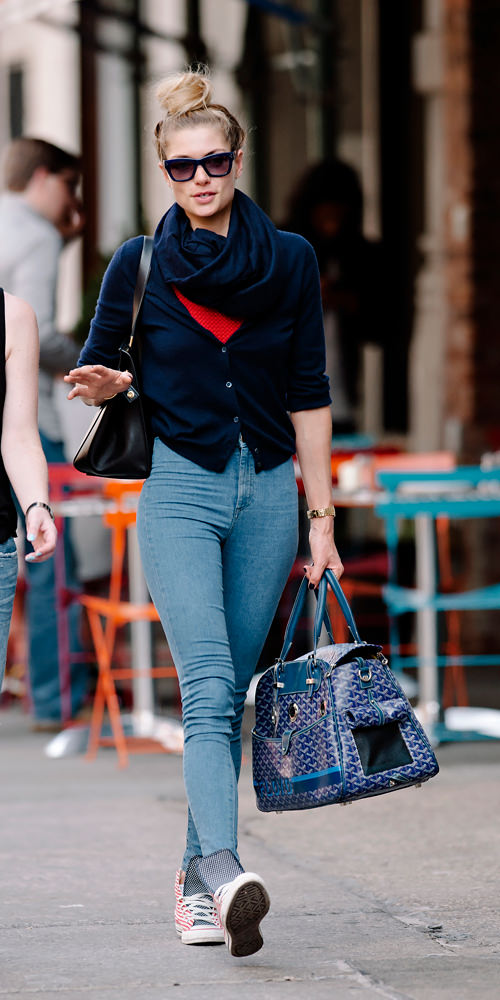 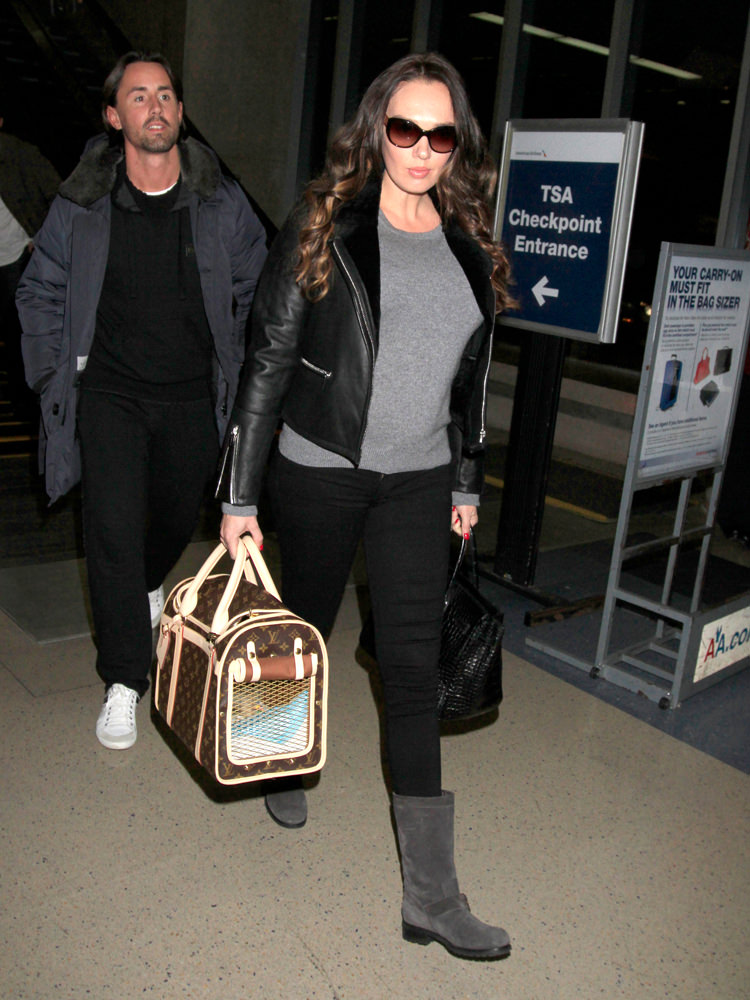 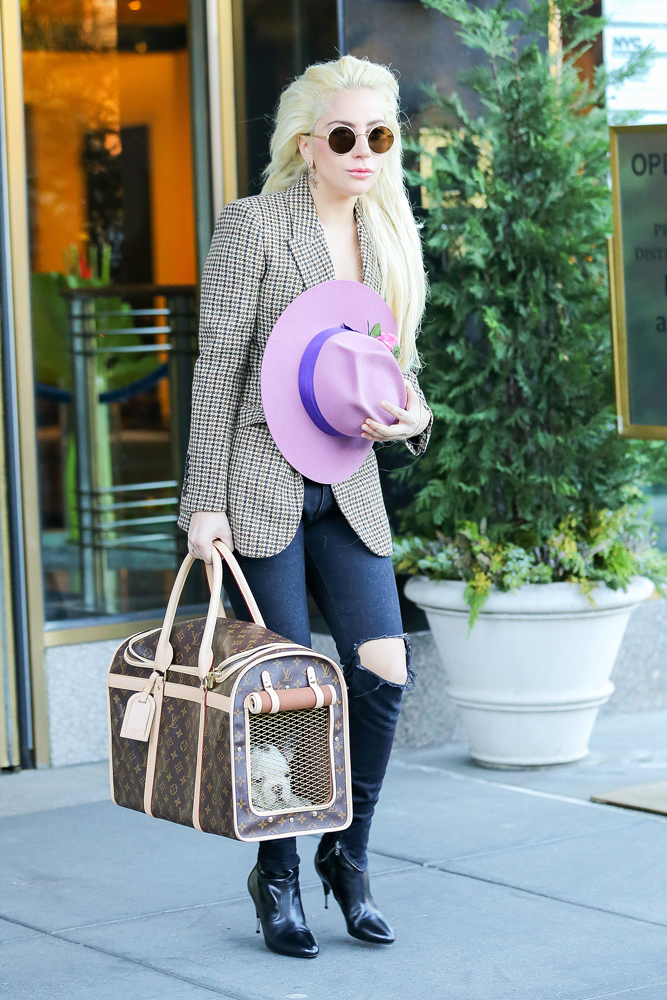