Designer Shakeups Have Become the Norm At Luxury Brands, But Are Big Changes Always Sustainable Longterm?

In the age of social media, building brand loyalty can be incredibly tricky…
By Kaitlin Serio •  Feb 5, 2020
3 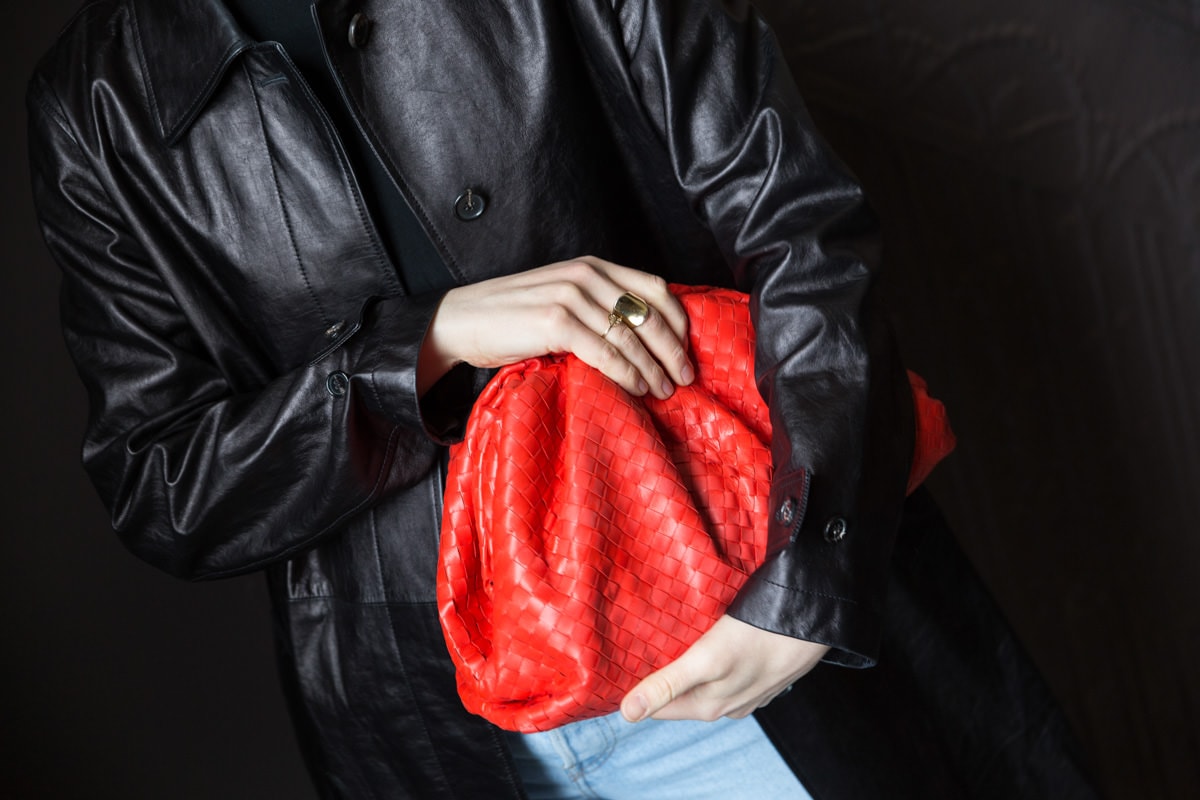 Upheavals at luxury brands have become the norm lately with designers leaving their posts at one designer brand only to pop up shortly at another. Take Clare Waight Keller whose departure from the fashion world was short-lived when she departed Chloé and took over the reigns at Givenchy from Riccardo Tisci who had departed the brand for Burberry.

And while no other exit was as mourned as Phoebe Philo’s from Celine, on the flip side, it’s arguable that none was as celebrated as Daniel Lee’s appointment at Bottega Veneta. Lee, whose prior experience included stints at Celine, and Balenciaga, took over for longtime designer Tomas Maier as parent company Kering aimed to modernize.

It’s impossible to ignore that Lee’s tenure at Bottega Veneta has helped the brand climb to the top of Millennial and Gen Z minds, which is exactly what the brand hoped for when they hired Lee.

When a new designer takes over at a brand it often takes a few seasons for them to come into their own and for fans to really see the difference. In a perfect world, a designer will make a seamless transition, marrying their own aesthetic to the brand’s timeless DNA. Natacha Ramsay-Levi is a good example of this ideal, as when she joined Chloé, she put her own vision into the brand while staying true to its rich history.

While slow, steady changes do work for some brands, so do substantially rapid changes for others. Take Riccardo Tisci at Burberry, who came in and completely revamped the brand, allowing store revenues to increase almost immediately when his collections hit stores. Then of course, there’s Daniel Lee, who changed Bottega Veneta’s aesthetic seemingly overnight, resulting in an almost immediate financial gain.

While monetary success is easy to measure and impossible to ignore, what about the immeasurable, but important factors that contribute to a brand’s success? Take brand loyalty, which can take years to build, but is something all brand’s strive for. In the longterm, loyal and repeat consumers are the meat of a brand’s financial success. However, it’s arguable that constant, big changes are making it hard for brands to build this elusive consumer base.

It’s hard to say what will happen to brands like Burberry and Bottega Veneta who have made massive changes to their brand image. While millennials and Gen Z have a massive spending power that will only continue to increase, they’re also part of the social media boom, which in my opinion makes it much harder for brands to build their loyalty. New consumers are constantly looking for the next best thing, making existing, brand loyal customers important to keep.

So what happens when those who fell for a brand’s suddenly new aesthetic move on to the next best thing? Yes fashion is changing, but in the age of instagram, designers looking to make changes and tap into a more modern aesthetic should be mindful of alienating existing, longtime customers.