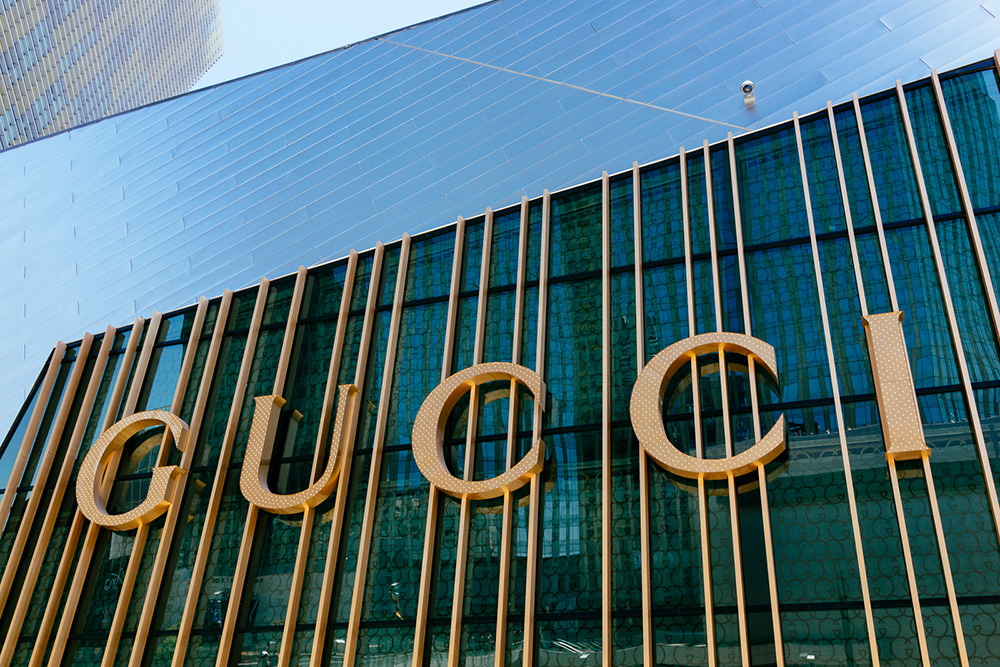 In case you needed to find a reason to justify an upcoming weekend shopping spree, I have some good news: buying something fancy will make you happy, and in the longterm, it may actually even be cheaper than therapy. (Ok, I made up that last part.) (But it might be! The math depends on what kind of insurance deductible you have. So, you know, take it up with the fine folks of Blue Cross.)

In the conclusion to what has been a banner week for shopping behavior research, some scientists who have recently published a study in Applied Research in Quality of Life that indicates luxury purchases have a positive impact on a subject’s perception of his or her own well-being. Scientists measured the impact by either loaning or giving them expensive chocolates and a fancy pen with which to take the survey, and apparently ownership accounts for significantly more happiness than mere loans. In fact, the act of giving back the luxury items showed a detrimental impact on a subject’s perception of well-being; in short, you’re even sadder if you know what you’re missing out on.

What the study didn’t test was how it makes people feel to give up money in exchange for said luxury goods, which I suspect might throw a wrench in some people’s plans for luxury shopping in place of, say, an otherwise fulfilling life. If the expenditure will stress you out, the new bag might not be worth the price. On the other hand, if you’ve got the cash, go ahead. May we suggest one of the new arrivals at Bergdorf Goodman?