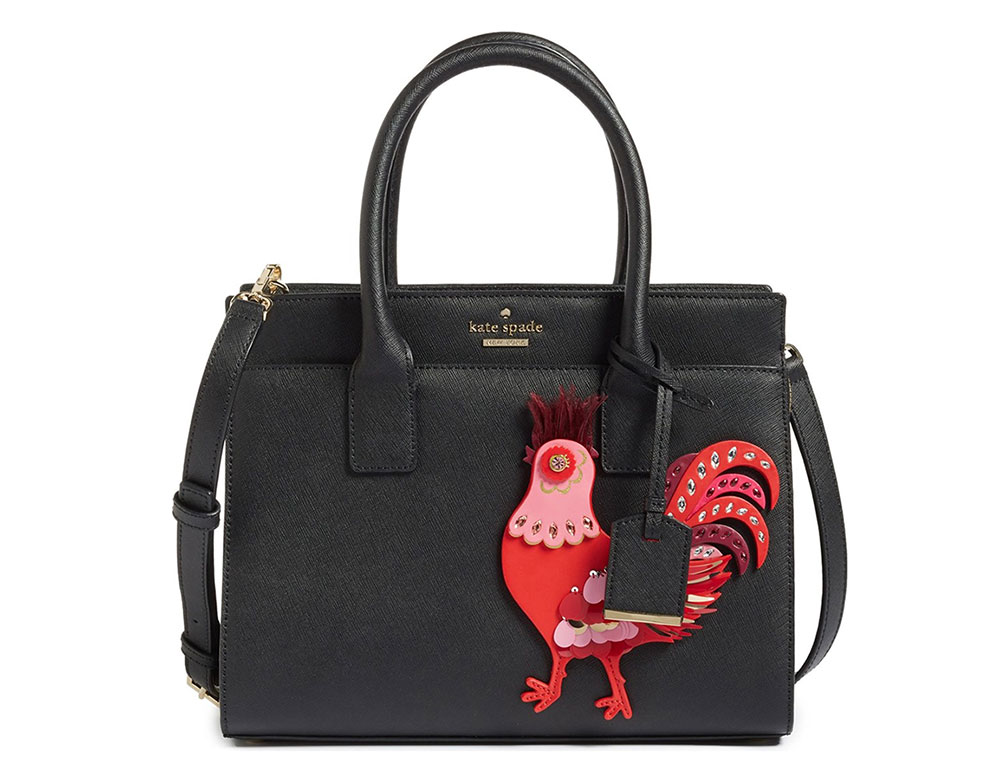 In case you missed it, the Lunar New Year was this past Saturday, January 28, and we’ve now entered the Year of the Rooster. Lunar New Year is a Chinese holiday that has become increasingly global as Chinese influence on world culture expands, and this year, a lot of European and American designers alike are getting in on the fun.

Along with Chinese cultural expansion has come a rapidly growing market for luxury goods in the country, so it’s no surprise brands would want to appeal to those customers in much the same way they do to Americans on Valentine’s Day, for example. This year, that means handbags and accessories adorned with cute roosters, as well as more traditional Chinese markers, like vibrant red and iconic Chinese knots. Check out some of our favorite Lunar New Year-themed designer pieces below. 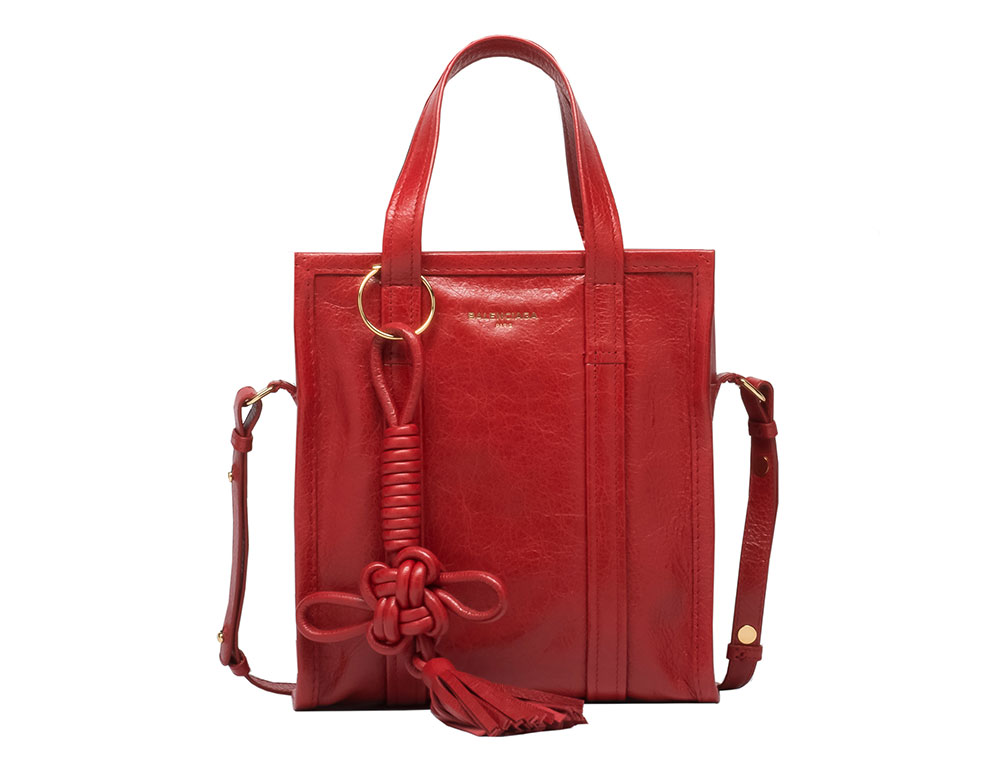 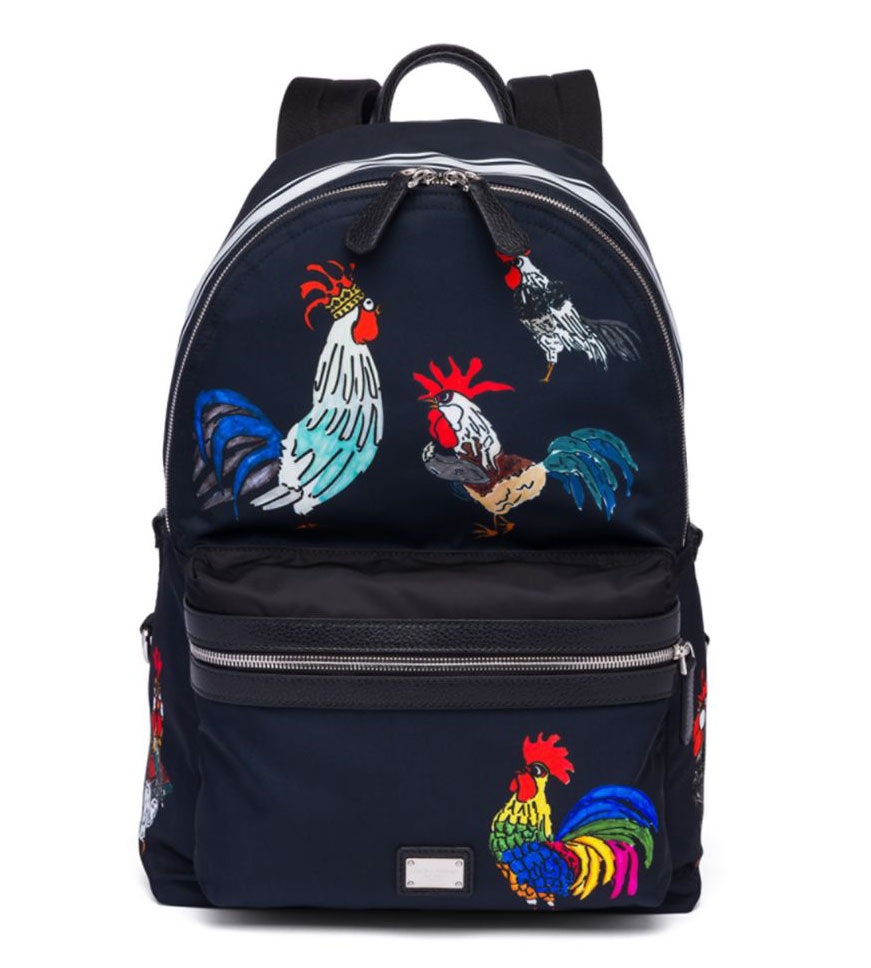 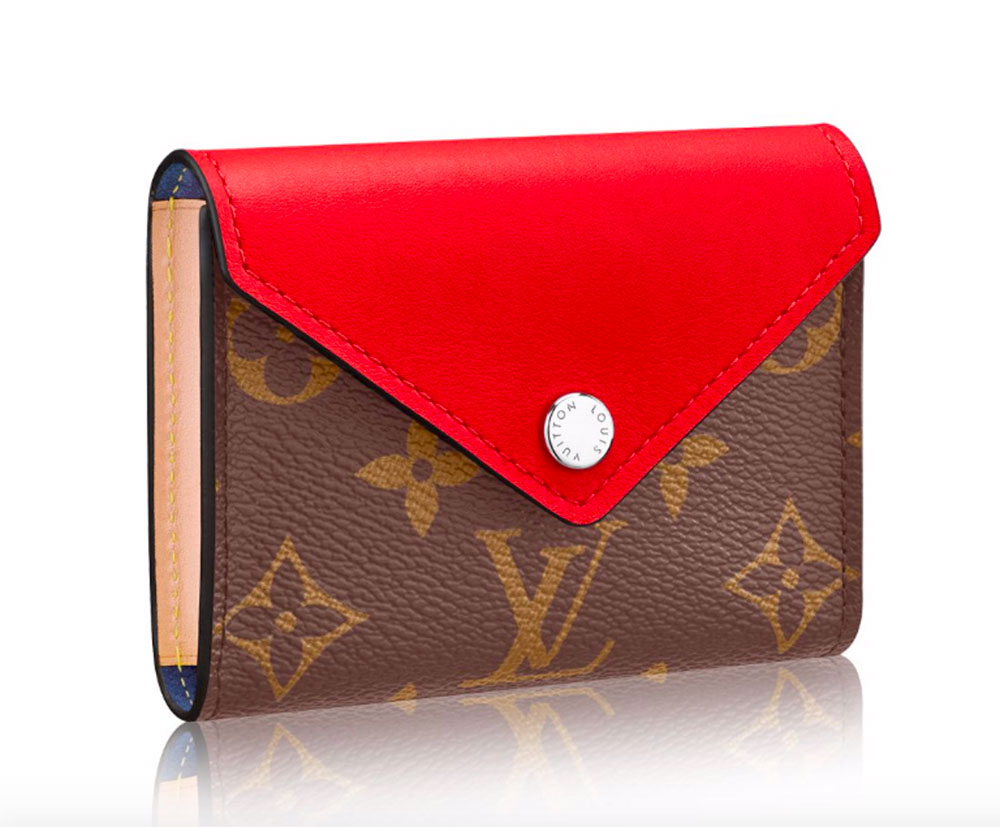 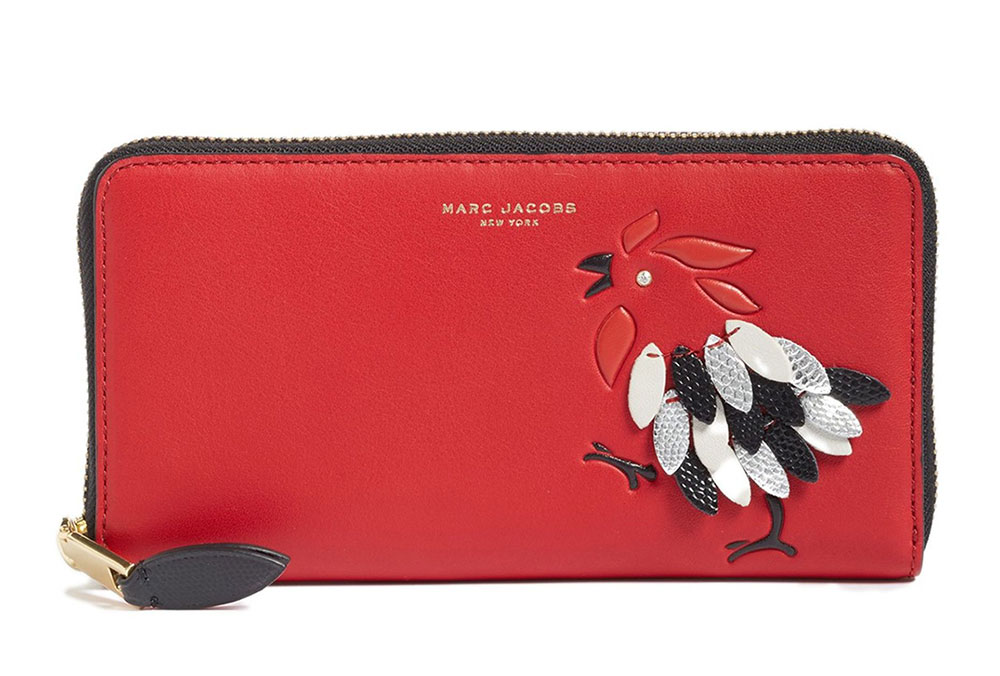 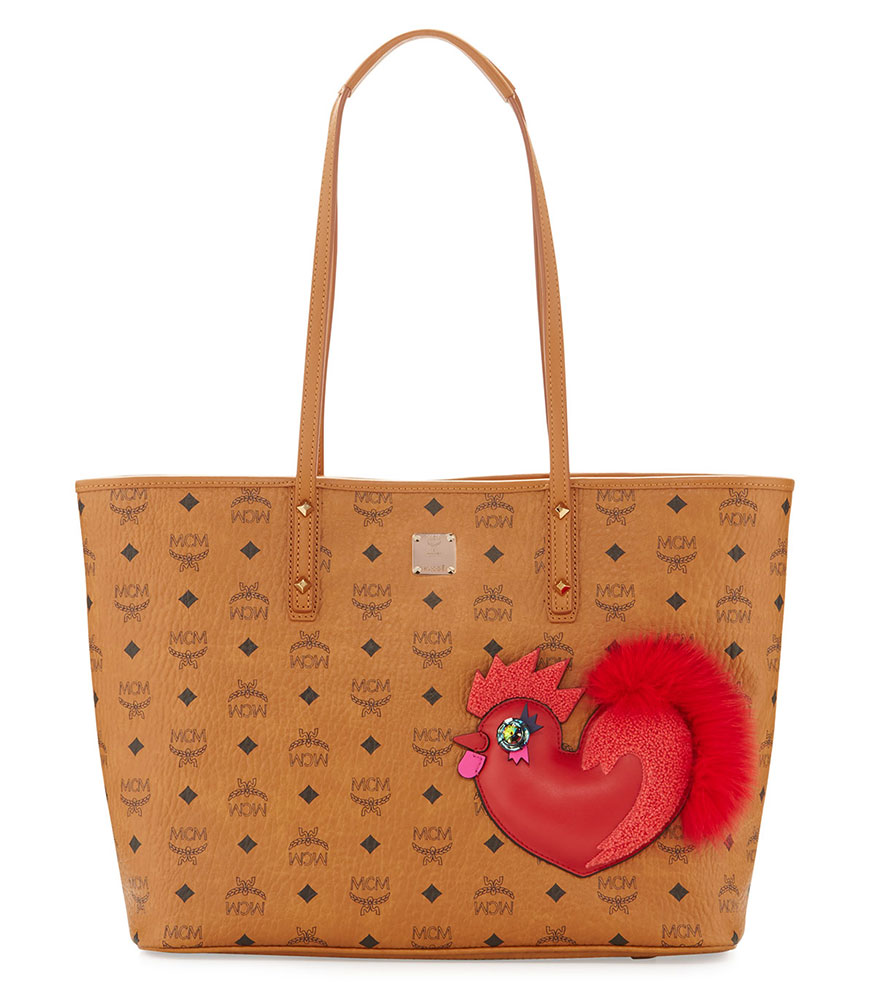 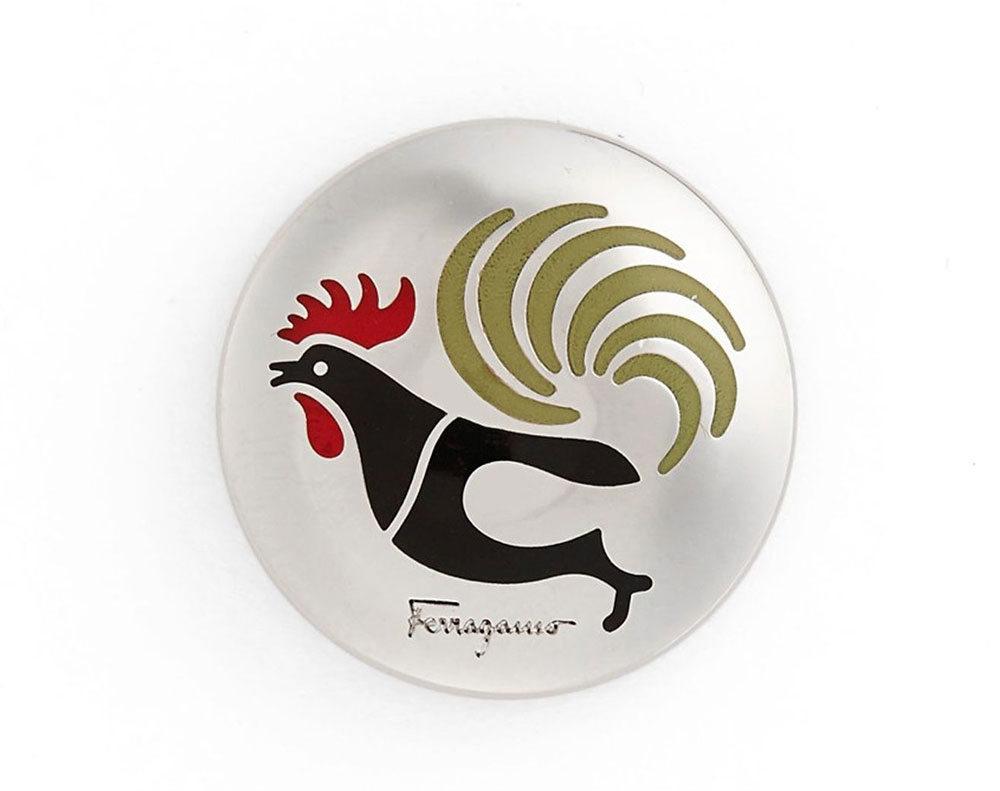 I often wonder if there is enough interest in the Chinese New Year for all of these items that designers are making. When I go to the mall, I often see this stuff on deep discount after the celebrations have ended.

I really like the fact that designers are embracing and celebrating other cultures.

I think it depends on where you are: In the states the appeal is most certainly limited and probably seen as a celebration novelty. In Asia the appeal of wearing ones’ zodiac sign is huge. Shoppers don’t necessarily see Lunar New Year products as celebration specific. Jewelry stores have beautiful (and expensive) Chinese Zodiac pendants of all the signs for sale year round.

That said, I like the Marc Jacobs wallet but the “feathers” will get banged up the first time you use it…and I’m not a Rooster!!!!

Nice idea, except you’ve kind of put an expiration date on your bag…if your Chinese…and you really care.

Unlike milk, trendy handbags never expire. Meant for the year of the rooster, but those fab bags may never expire. Look good forever…

Well, not really. The Chinese zodiac runs on a twelve-year cycle, so after this year is over, the next Year of the Rooster is 2029. So you can put it away until then, or if you’re lucky enough to be born in a rooster year like

You forgot the Gucci ones, they’re awesome.