The Miu Wander Bag Re-Explores the Identity of Miu Miu 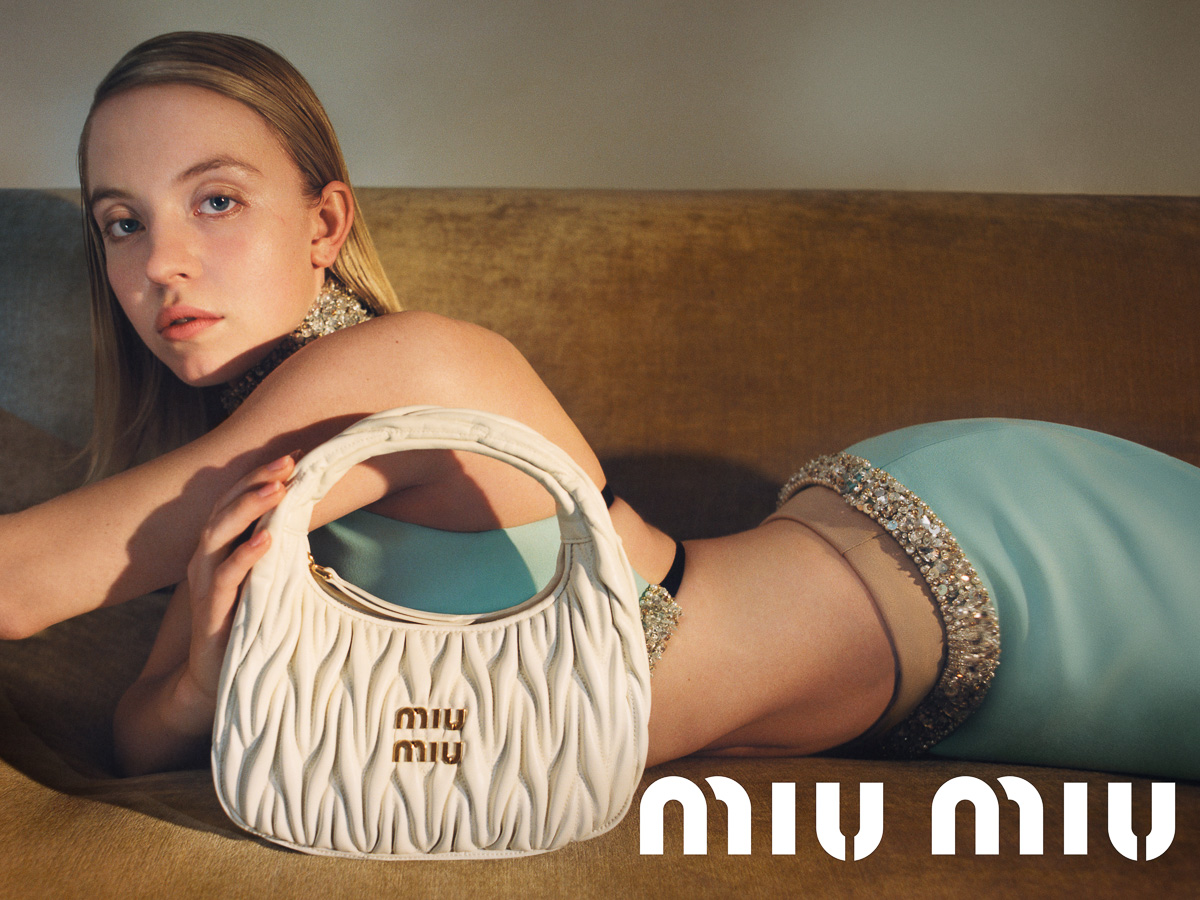 Most designers have a brand signifier that is integral to their core DNA. Something that instantly screams the brand name without having to say anything at all. For some, that’s an emblem or a motif in the form of hardware or a print. For others, it’s a technique, and at Miu Miu, that technique comes in the form of a distinctive House staple: Matelessé.

There was a time when everyone had or at least wished for a bag from the Miu Miu Matelessé line, and in the last couple of years, it feels like Miu Miu is on track to be as lusted after as it once was. Matelessé works because not only is it distinct and unique, but it combines rich texture with impeccable craftsmanship. Each strip of quilted leather stands out, and the brand has perfected the technique year after year, allowing for Matelessé to remain both relevant and coveted.

This season, Miu Miu expands upon Matelessé once again with the Miu Wander, which we first discovered in versatile re-nylon. Now, the House expands upon the Miu Wander bag, introducing it in iconic Matelessé leather in a wide range of youthful, fun colors that re-explore the identity of Miu Miu from a new lens.

Wander – to roam, to explore, indulge curiosity. To discover. Those instincts inspire the Miu Wander handbag by Miuccia Prada

The Matelessé leather Miu Wander denotes everything that Miu Miu stands for as a brand. Playful yet sophisticated, pragmatic yet fashion-forward. This spirit inspired the brand to call upon Sydney Sweeney, star of the youth-drama HBO show Euphoria, to be the face of the Miu Wander campaign. Arriving in two sizes, The Miu Wander, which was designed by Miuccia Prada herself, is available online and in-store now. Discover more via Miu Miu and check out images from the campaign below. 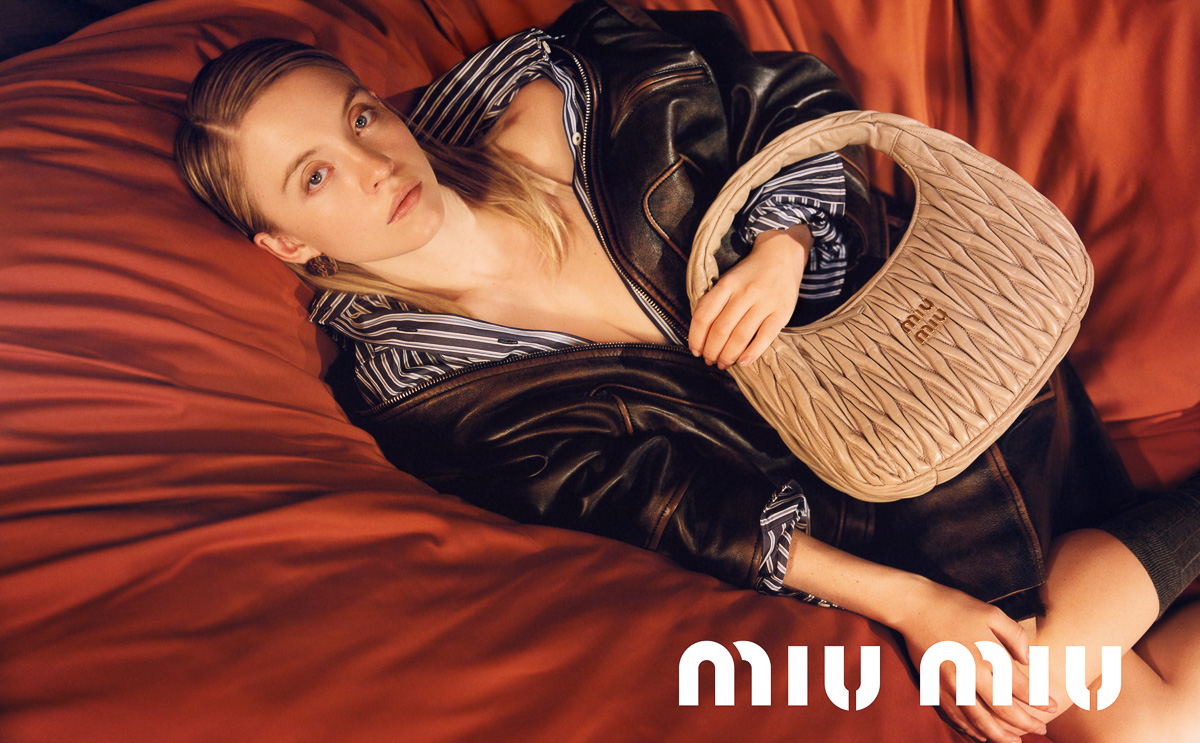 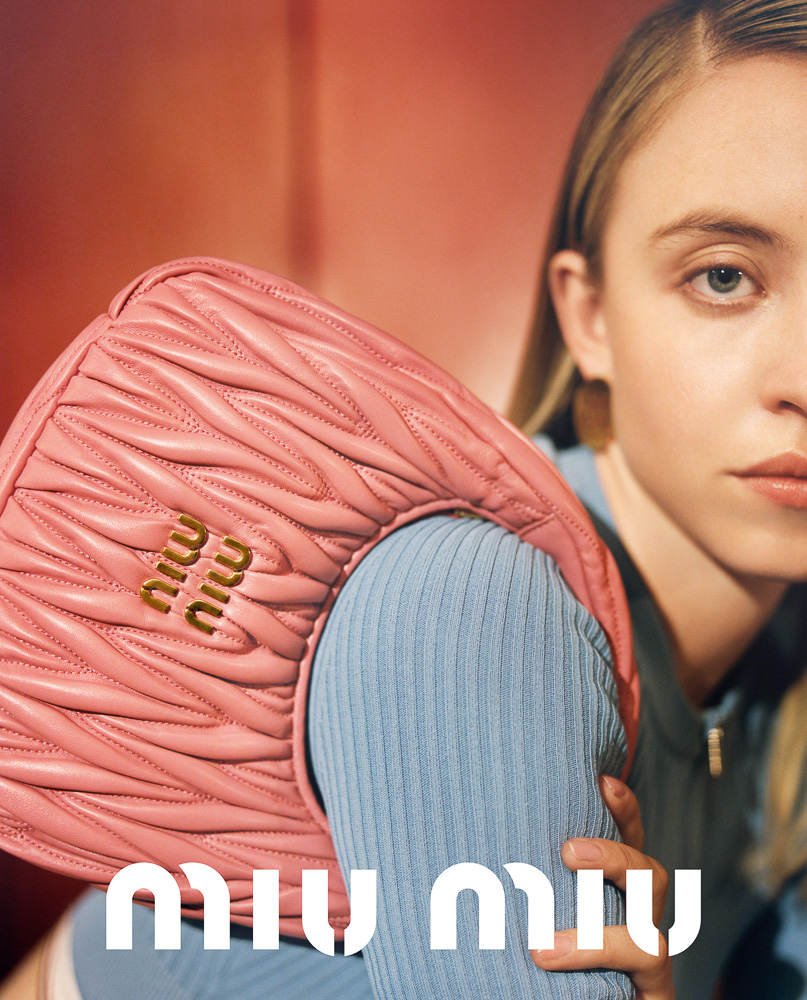 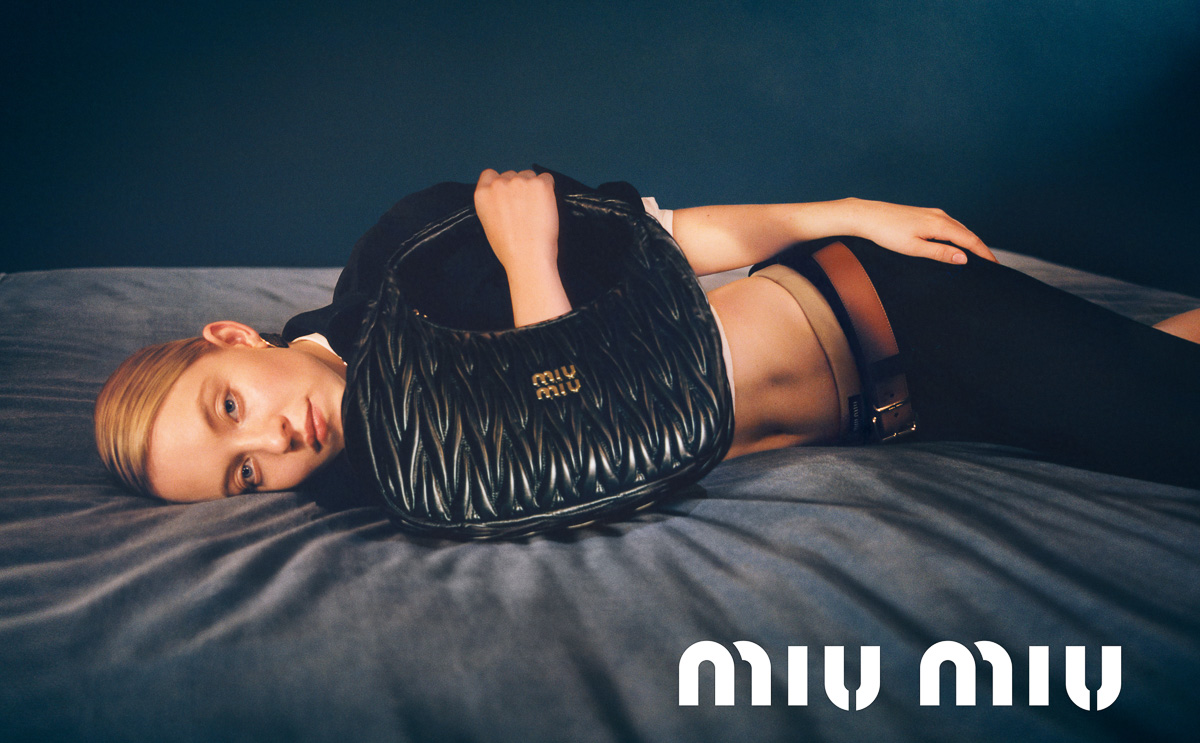 It’s cute but I wish they made the logo much smaller.

I love the black one!