The scoop on those polka-dotted bags…
5 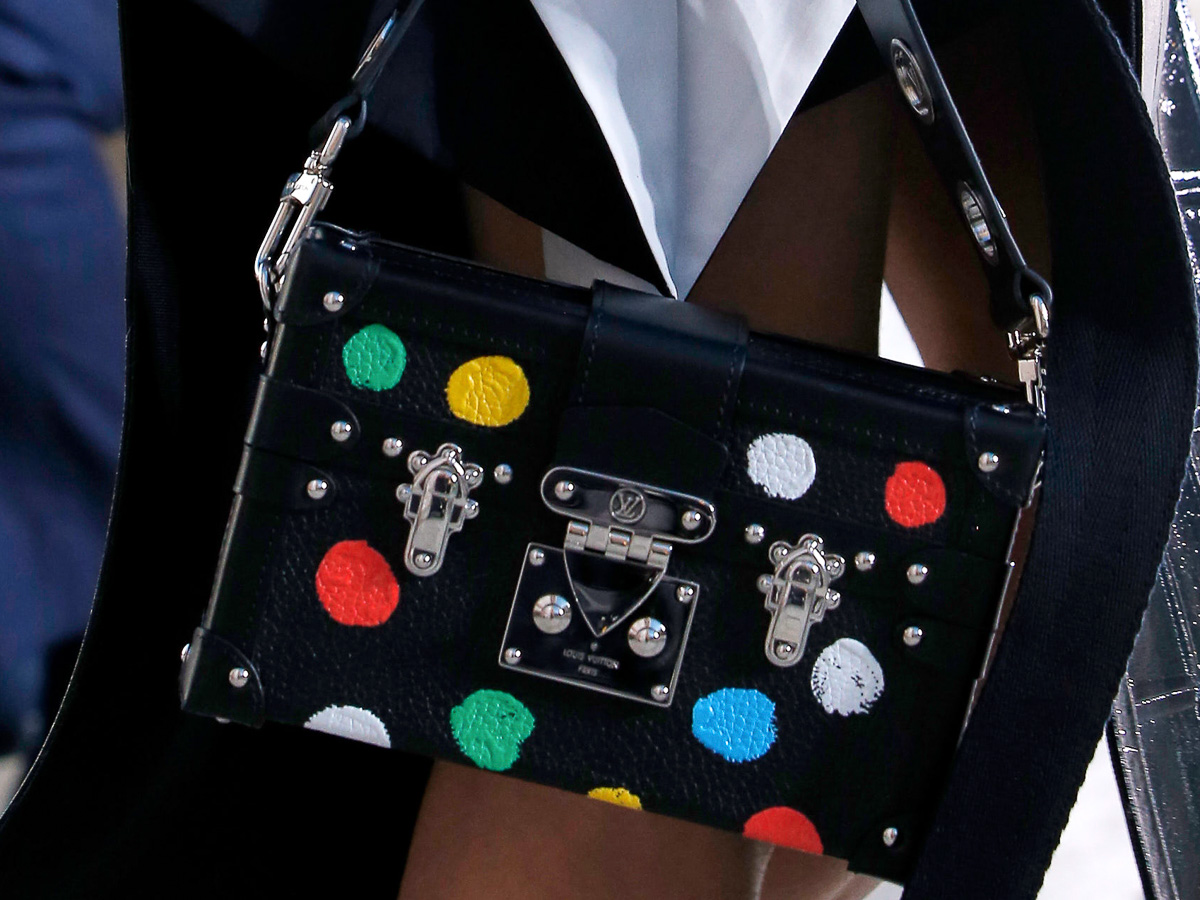 Late last week, Louis Vuitton presented its Cruise 2023 collection at the Salk Institute in San Diego. Fans were unknowingly given a little teaser into the brand’s latest collaboration within the collection. If the bright polka-dots strewn across some of the collection’s bags looked familiar, you’re not wrong. The brand has since confirmed a new chapter of its partnership with Japanese artist Yayoi Kusama, coming in January of 2023.

The Art of Collaboration

Since its inception, Louis Vuitton has had a strong (and lucrative) connection with the art world, pioneering the art of collaboration, which remains a big part of the brand’s DNA still today. It’s these championed partnerships that have often spawned some of the House’s most popular creations, and in the process, the brand has helped to rewrite the rules of creative collaborations, paving the way for other brands of its caliber all the while. 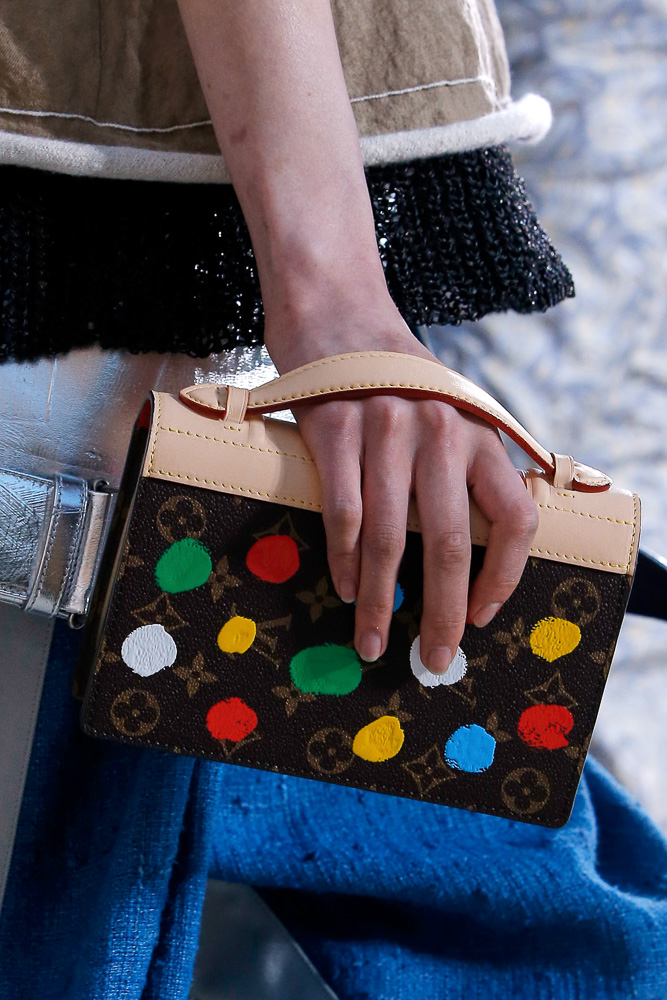 In 2012, the Maison released a collection of handbags, accessories and ready-to-wear with Japanese artist Yayoi Kusama. Known for her signature bold dots in fun, bright colors, Kusama is often cited as a forerunner of Pop and Minimal art. Her artworks originated from hallucinations she has experienced since her childhood. Now, ten years after the pair’s original collection debuted, the duo has reunited once again.

Special iterations of some of the Maison’s most iconic bags premiered during Nicolas Ghesquière’s Cruise 2023 presentation, featuring a reinterpretation of the artist’s signature dots. A press release was issued earlier this week confirming the collaboration and teasing that there will be much more to come, stating that this was only a “first taste.” The collection, which will premiere in January of next year, will span through all of the Maison’s categories. 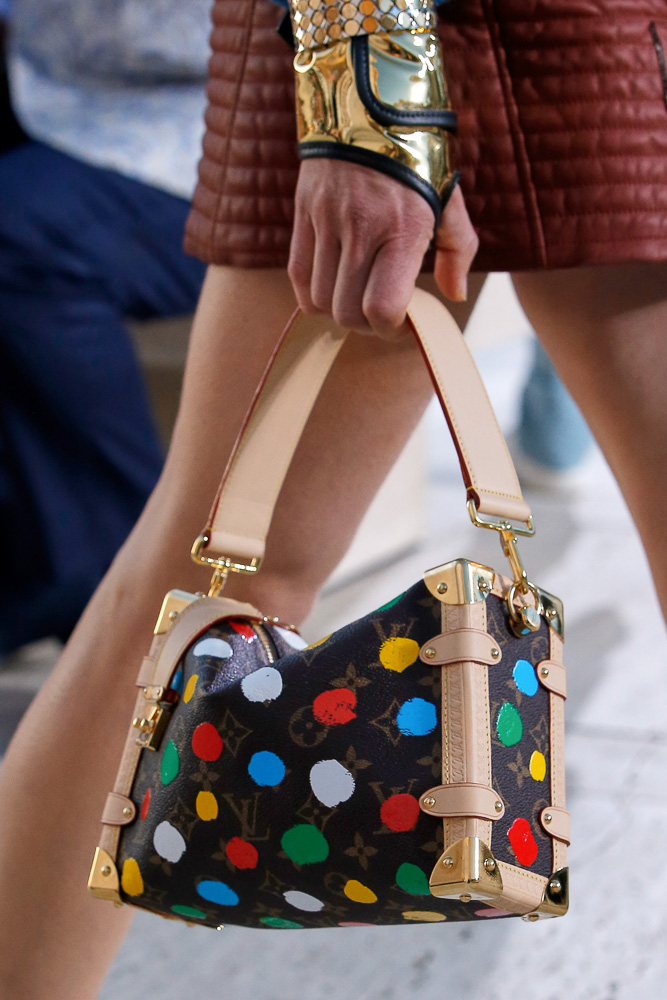 What style is the bag that looks like a clutch?

I can do those paint spots myself 🤷🏽‍♀️😬

I own a piece from the original 2012 collaboration. I have to say I’m pretty disappointed with the designs.

I have them too. I own a Keepall in green, speedy in both blue & silver, Lockit in yellow and wallets. Omg it has been 10 years since the last collaboration. The new collaboration piece will release in January 2023 so I can’t wait to see them. Think it will be amazing collection for sure. But amazed by Yayoi’s creative energy! She is 93 years old. So I guess it’s going to be very last collaboration with her. Anyway please don’t disappointed. Am sure design will be cool but the price will be crazy compare to last collaboration for sure.

Disappointed with the designs from this collab? If so, why?