The 6 Best, Simplest Tips to Help You Get Your Hermès Dream Bag at One of the Brand’s Boutiques

Hermès sales associates decide which customers get offered which bags; here’s how to guarantee you see the best
By Amanda Mull •  Jun 19, 2017
0 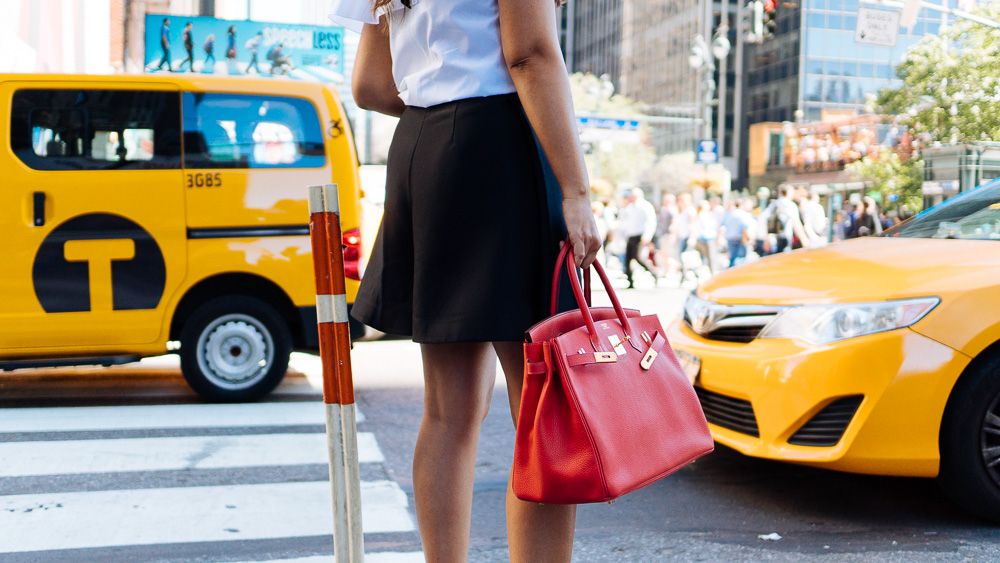 There's no two ways about it: Hermès makes it purposefully difficult to get many of its bags. Scarcity is a big part of making shoppers feel like they're getting something special for their often-five-figure purchases, and Hermès does that by continuing to construct its bags the old fashioned way, which sets natural limits on how many it can conceivably create. Contrary to longstanding urban legends about years-long waitlists, though, it is absolutely possible to walk into an Hermès store and buy a Birkin, provided both luck and strategy are on your side. (We know this is true because Megs has done it twice.)

We can't help you with the luck (frequently, stores genuinely don't have any Birkins or Kellys in stock), but we can for sure help you work on your strategy to ensure that you can make the most of an opportunity that comes your way. Sales associates' livings are based on how good they are at sizing you up to decide what you might buy, if you're a serious shopper and what they should offer you, and below, we'll tell you how to ensure you're sending the right signals.

This should be a no-brainer, but I've seen enough people be rude in fancy stores to know it has to be said: don't treat people in the service industry like they're the help. Don't do it ever, because treating people with basic human respect is the only defensible way to function, but especially don't do it if you need someone who's acting as a gatekeeper to give you what you want. Duh.

Sales associates at any kind of store have people talk down to them and order them around all day, and Hermès associates have discretion over which customers get offered which bags. Being a warm, kind person who shows an interest in the person you're speaking with can go a long way, both in handbags and in life. 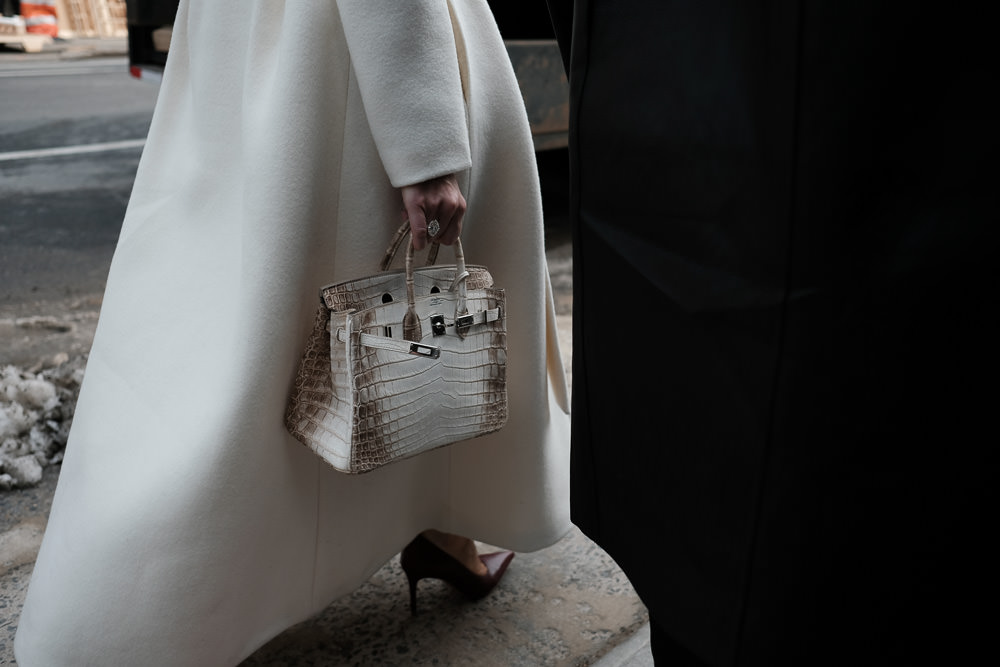 2. Dress The Part, But Don't Overdo It

What you wear and your physical presentation sends signals to other people all day long, whether you like it or not, and that's probably at least part of why you want an Hermès bag to begin with. Our tPF members report that the best way to be taken as a serious customer is to dress like someone who's often darkened the door of an Hermès boutique—not super casual, and not super dressy or flashy. You know the middle ground I'm talking about, because we've all seen those women whose clothes look impeccable and expensive even though they're not wearing anything crazy.

A nice cashmere sweater, a well-cut linen dress—looking like you're someone who knows exactly what kind of fashion waters you're about to wade into is more likely to signal you're a serious shopper who will bite if they show you the right bag and might potentially return to become a regular customer. After all, making a good living in high-end retail means sales associates need to build up a clientele, and presenting yourself as someone who could be one of those return customers encourages Hermès associates to show you the good stuff to reel you in. 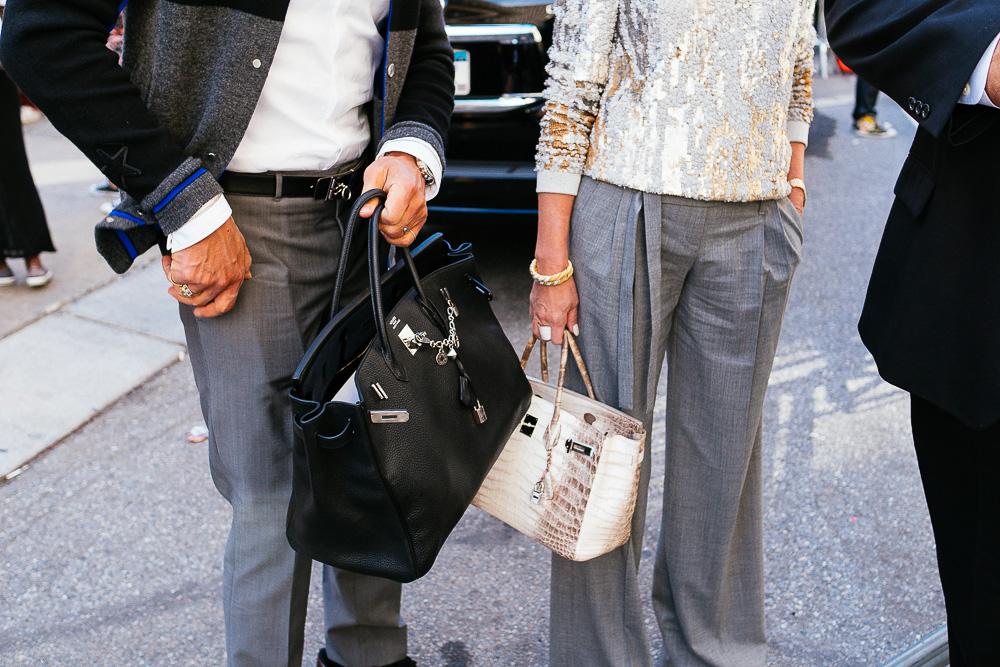 3. Carry Hermès If You Have It

This might feel a little like wearing a band's t-shirt to see them play live (in a word: lame), but it's what the veteran Hermès clients on our PurseForum advise. And for this brand in particular, it makes sense: making the price leap from any other designer to Hermès is no small thing, and just like dressing the part, carrying a Hermès bag that's already in your arsenal demonstrates potential long-term value that incentivizes sales associates to present you with the best options. 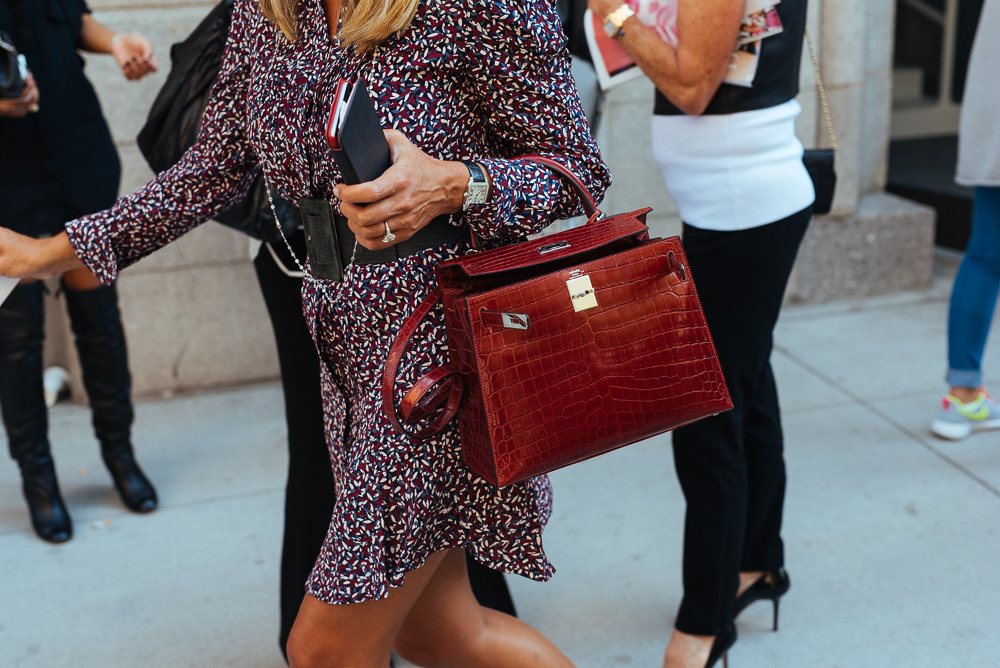 The best bags aren't going to be out on the sales floor at an Hermès boutique, and at the biggest stores, sales associates will take note of your preferences and then bring out options from the back. That means that having done your homework about your favorites and dealbreakers will pay off; for instance, don't just say you prefer bright colors if what you actually want is a red or pink bag, because that's too general and might get you a turquoise or orange bag when there's some fuchsia sitting in the back, unclaimed. Similarly, remember to specify exotics or non-exotics, know your sizes and decide whether hardware color preferences are a dealbreaker for you. 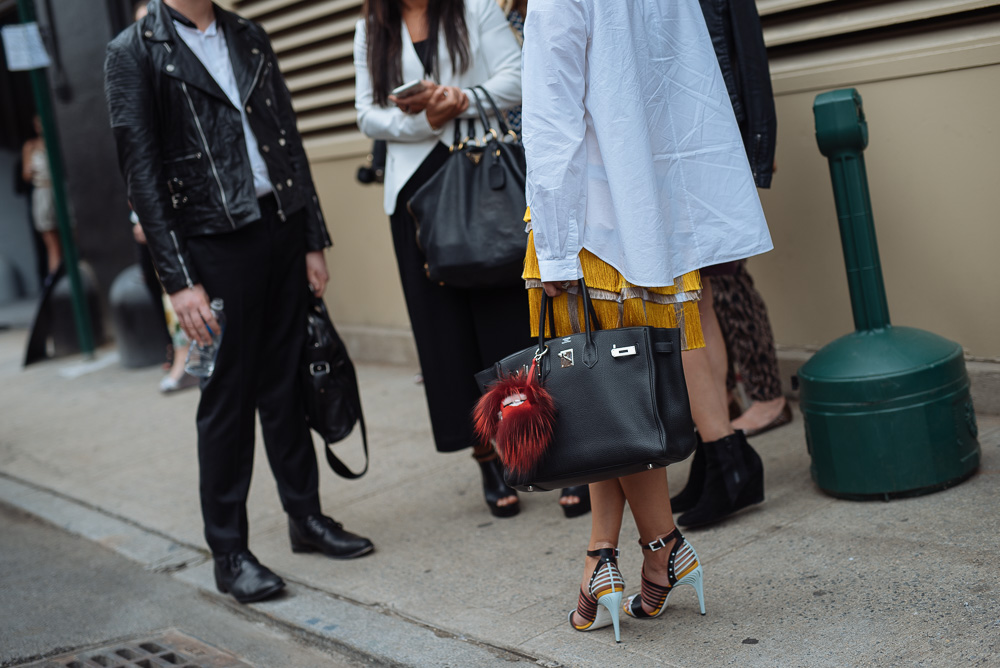 Even though shopping at super-busy boutiques like the Hermès Paris flagship can be a little bit of a pain, stores that get significant tourist traffic do tend to get bigger stock shipments, and those stores' sales associates are often more willing to offer Holy Grail-level bags to customers outside their usual clientele because their consumer base is largely transient. Since most people plotting Hermès acquisitions probably take a luxury vacation or two per year, next time you're away from home, check into the local boutique and you might get lucky. At the very least, that store's product mix will probably be notably different from what your boutique gets back home. 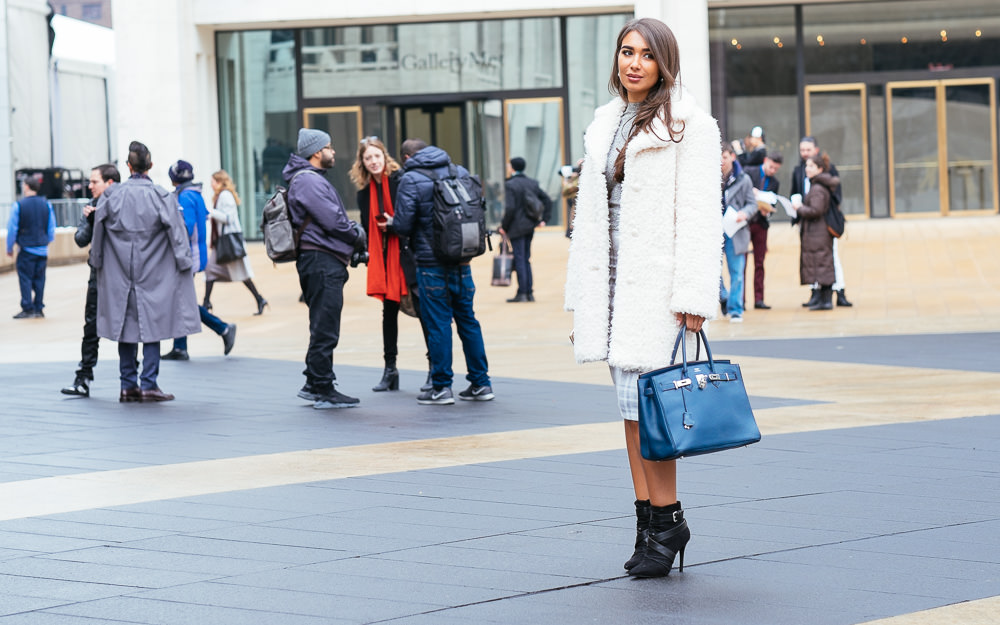 With all the lore around Hermès's hard-to-find bags and the lengths wealthy shoppers go to in order to acquire the rarest ones, it's easy to forget that Hermès sells dozens of styles, most in at least several colors each, on its website. There are no Birkins or Kellys, of course, but those two popular designs aren't everyone's first choice when it comes time to shop for one of the brand's bags. The site does stock tons of Evelynes, Jypsieres, Garden Partys, Bolides, Lindys and more, though, and trying to score one of those bags at a sparsely stocked boutique seems like a fool's errand when the bag of your dream might be just a few clicks away. I recently read a story of a shopper waiting in line at the Paris flagship boutique to hopefully score an Evelyne, and sure enough, the bag was in stock and ready to ship on Hermes.com. 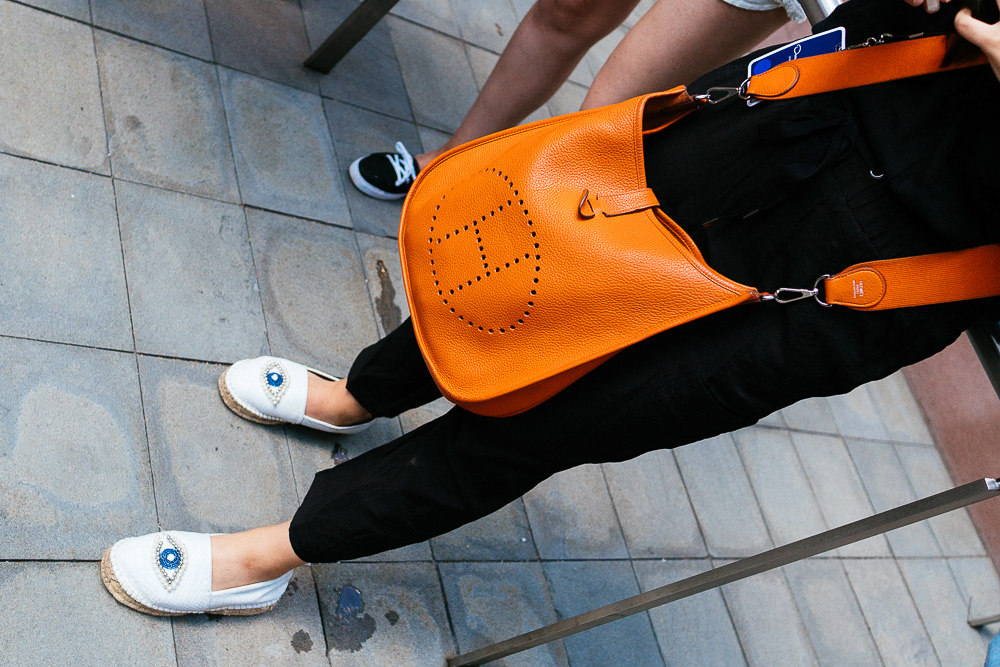 Traveling with Your Hermès BagThe Ultimate Last-Minute Guide to Hermès Gifts for the HolidaysHermès Comes Through “In The Clutch”Celebs Start Their Holiday Shopping with Bags from Saint Laurent, Hermès and Medea
Amanda Mull