Rumors about Birkin prices abound, and we’ve separated the fact from fiction
32 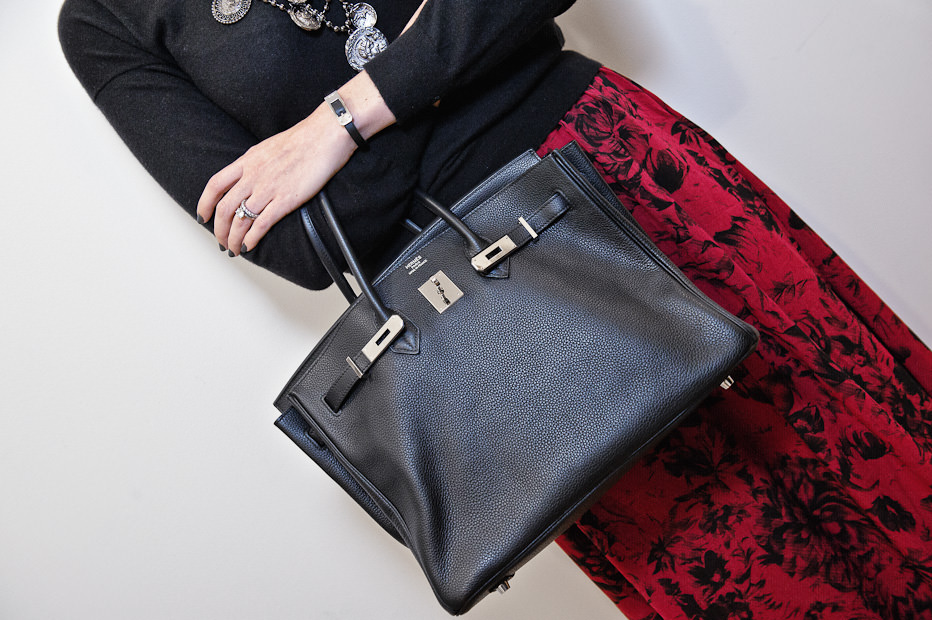 There is no designer handbag in the world as elusive as the Hermès Birkin. The legendary French leather goods house keeps a tight lid on everything about the bag, from the best way to get one to which colors and leathers might be available in a particular size or hardware type at any given time. Among the biggest mysteries around the Hermès Birkin, though, is its pricing structure, and we’ve done some digging to clear up Birkin prices as much as we can.

Beyond general Hermès secrecy, several factors make determining Birkin prices tricky. First, the bag’s price varies widely among Hermès’s extensive leather offerings, even before you start looking at exotics. There’s also much variation between international markets, and since Birkins are sought-after worldwide, understanding how currency and location can affect what you pay is important for the brand’s high-flying clientele. There are also frequent price increases to take into account–finding an Hermès Birkin price list from a year ago likely won’t give you an accurate picture of what the bag will cost now. On top of that, pop culture media loves to inflate the Birkins price tag to bring in readers looking to gawk at the wealthy–$30,000 is often the fake price tag used, and even Fortune claims the bags start at $12,000, which is patently false.

What we’ve set out to do is create an Hermès Birkin price list for three of the most common leathers–Clemence, Togo and Epsom–in the four sizes that are commonly used as women’s handbags. Right now, we’re focusing on the US, eurozone Europe, the United Kingdom and Japan, which are the four global markets for which pricing information is most available. Below, check out our findings, pulled from both our PurseForum and price lists across the web.

The information is incomplete, but we’ll be filling it in as much as possible as we find more information. If you know any current prices that aren’t represented below, please let us know in the comments!

[Editor’s Note: This post was originally published on July 21, 2006. If you have any price updates for us, please let us know!

It’s been a few years now that I have noticed a massive difference between prices in Euros and prices in US Dollars on luxury goods, luckily I live on the Euro side but I wondered what happened, have the US import taxes gone through the roof?

If looking at the exchange rate difference, it’s probably better to fly out to France to buy any item (VAT is refundable from non-resident), comparing EUR 1 = USD 1.1 now and few years ago EUR 1 = USD 1.45 and Hermes is still using that high exchange rate. The price difference will be sufficent to pay for cattle class air fare to Paris, and for at least 2 days hotel.

IMO (and I’m an American living in Europe), many brands, esp luxury brands, are simply refusing to adjust prices to be in line with the real value of currencies today. The euro is worth less than it was a few years ago; the dollar is stronger. The European luxury brands are betting that the desirability of their products will continue to allow them to charge over the odds in the U.S. Here in Switzerland, we saw this happen (for a while) when the value of the euro v. the franc changed significantly. However, Swiss buyers were less willing to accept these out of balance prices, and most French and Italian luxury goods sold in Switzerland now carry prices that more accurately reflect exchange rates.

I think in the US there’s a large middle class, which can afford luxury. It affects exclusivity, so the brands have to raise prices.

well said Giselle:) i belong to that middle class lol

How do “middle class” women afford a US$13,200 birkin handbag? Do you realize what disposable (after tax) income you have to have to afford that handbag? Prices are affected by exchange rates (which are always in the merchant’s favour), taxes (city and state), import duties. Resellers raise prices for bags that are in high demand to what the market will bear!

Timely post, was reading about something related to the Birkin this morning on The Economist website: https://www.1843magazine.com/style/demand-curve

Great article, thanks for posting.

Thanks for the article!

Thanks. What an interesting article. There is so much truth on the individuals who flaunt items with larger logos and those who own luxury items with discreet logos. I have often noticed that people who wear or carry all over logo items seem to sort of flaunt with a more “in your face” attitude more than those who don’t.

I currently earn close to $6000-$8000 every month working from home online. So if you are ready to do simple at home work for several hours /a day from comfort of your home and get decent income while doing it… Then this job is for you… http://self55.com

Ooo this is really interesting! Thanks for the head’s up

Love this! Please do one for the Kelly.

Dear Amanda, this is so very informative! I can’t believe how second hand resellers are pricing the togo leather 35 cm upto 21k!! when brand new costs only 12k!! wow! I’ve been contemplating on getting my first birkin and this post of yours is quite informative thank you!

Amanda, in addition to this great post, could you please share the strategies of purchasing a Birkin at the boutique, as you cannot just walk into an Hermes store and ask to buy one?

Amanda thank you so much for posting this!!! My birthday is this weekend and I’m really thinking my birthday bag this year should be a Hermès. I haven’t decided on whether I want a Birkin or a Kelly. But this price list definitely helps!!! This is perfect timing and exactly the information I was looking for!!!! 🙂

just in case anyone’s interested, you can get a Birkin for 5,000USD in India (due to difference in USD and INR) 🙂

What a score indeed!

0
Reply
Glam Gal on the Go

I don’t really get Hermes birkin fuss. I could buy 2 nicer bags with just as much kudos for the £5,000 minimum price.

Sooooo right – they are truly boring. Gucci, Balenciaga, Dolce, Bottega and Valentino put them in the shade! Boring boring boring ,as is , by the way , Chanel.

No I love my Chanel! That’s the top for me!! But yes much better bags than the Birkin out there!! ?

Luca Solca, an equity analyst at Exane BNP Paribas, estimates that the production cost of a basic Birkin is around $800. Thank you Luca I feel vindicated. As an Economics major and pricing analyst myself I have estimated for years to friends that the cost was around 1,000 US $ at most guess I was off a bit. 😉 It is just the simple economic principle of supply and demand!!