Gucci Just Increased Prices on Some of Its Most Popular Bags

On the heels of Louis Vuitton and Chanel, Gucci is the latest designer to hike up its MSRPs
By Kaitlin Serio •  Jun 23, 2020
3 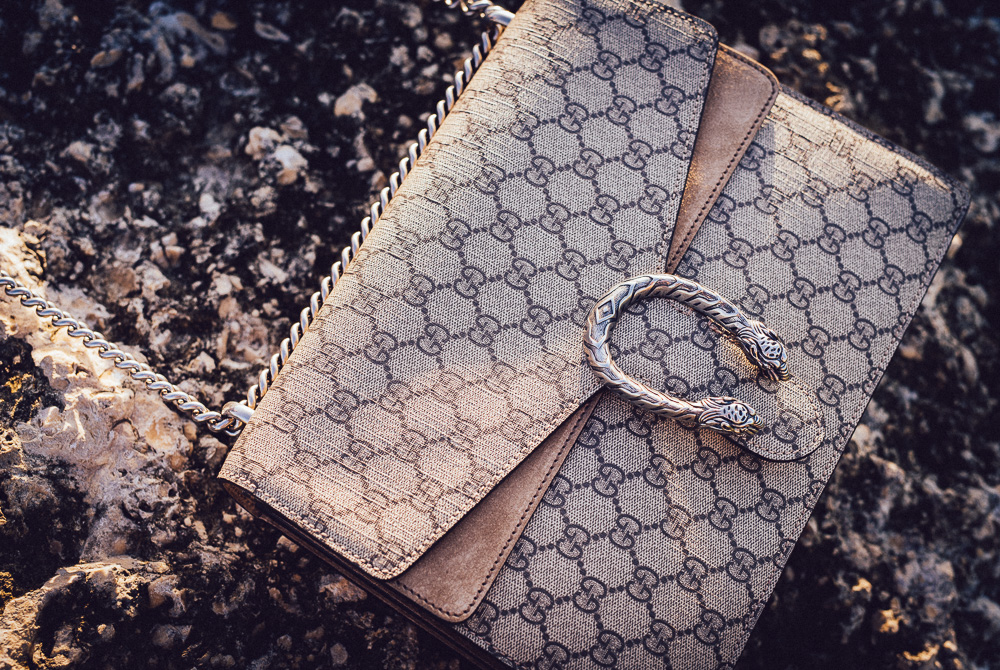 Late last week, Business of Fashion reported that Gucci had raised some of its handbag prices by up to 9 percent worldwide. This move by Gucci, whose parent company is Kering, follows the lead of other luxury brands like Louis Vuitton and Chanel who have also risen its prices. Though Chanel’s official statement adamantly expressed that its increase was not due to the current world events, experts say that most price increases are a direct result of the impact of the COVID-19 pandemic, as hard-hit luxury brands attempt to recover from months of store closures and more.

Luxury fashion plays a huge role in economies around the world, and it’s unsurprising to see another price increase from a key player in the sector. The BoF article reported that luxury goods analyst Flavio Cereda studied prices in various countries of two key styles—the Dionysus and the Zumi—and found that prices increased anywhere from 5 to 9 percent depending on the country.

The increase has definitely taken hold in the US as well, though it’s unclear if it has been fully enacted yet, as certain bags seem to have been affected and others not so much. The GG Marmont small matelassé shoulder bag has increased in price to $2,100 from $1,980, though some retailers like Net-a-Porter and Nordstrom (price matched) are still listing the old price. Other sizes in the Marmont line seem to have seen increases as well like the mini Marmont, which now costs $1,980 versus $1,890 (Net-a-Porter is still showing the old price if you’re interested).

While the Dionysus, Marmont, Horsebit and Sylvie lines also saw price increases from what we found, it appears that the beloved Gucci Soho Disco has yet to see an increase in the US, though forum members have reported seeing one in Europe already, so if this bag is on your list now might be the time to snag it! For comparisons sake some of the price increases we found are listed below. Have you noticed increases on a bag you’re lusting after?