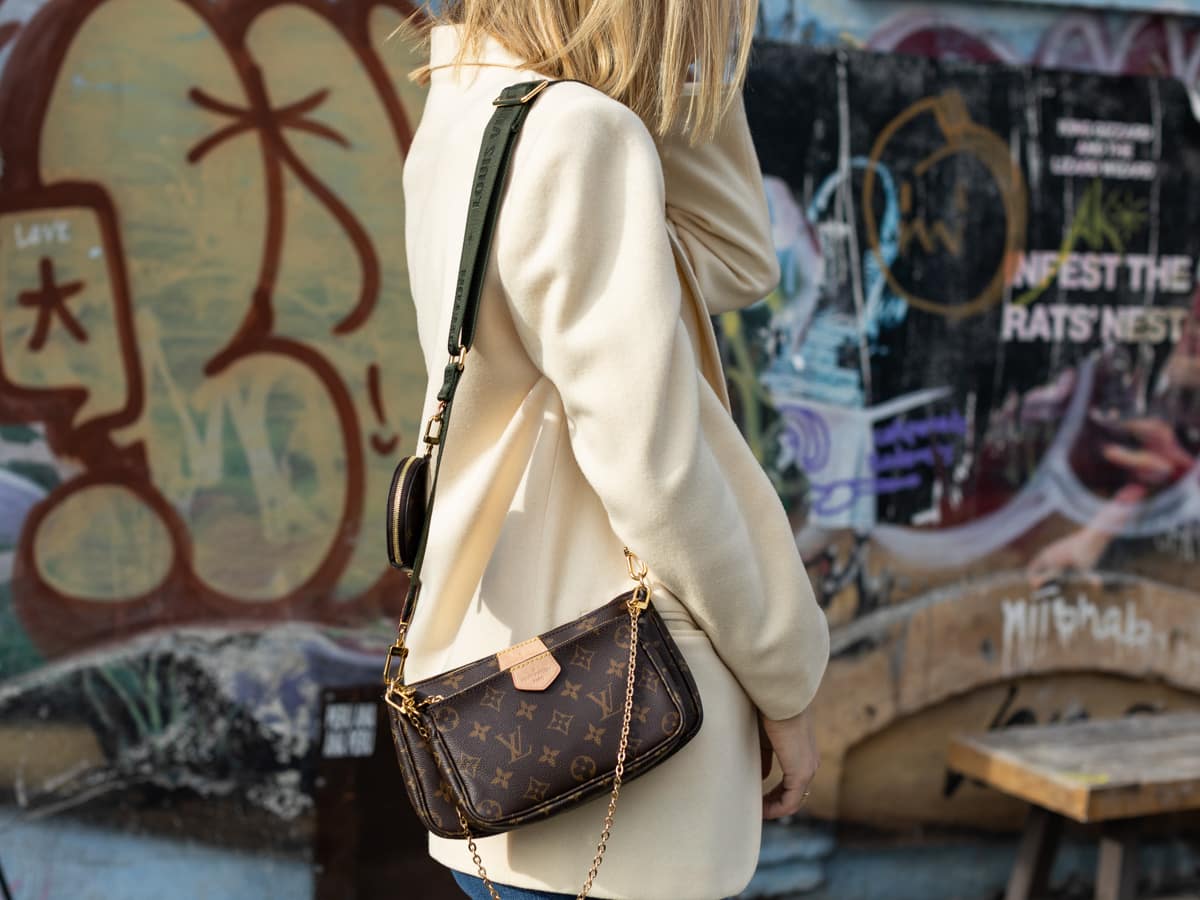 There are very few things that are a guarantee when it comes to fashion, and more specifically handbags. Bags that you thought would never disappear sometimes do fade away into retirement while styles you thought would remain buried forever often come back to life—belt bags we’re talking to you. However there is one thing that handbag lovers can be sure of, and today that’s what we’re here to discuss. If you haven’t guessed it yet, we’re talking about price increases. Louis Vuitton has quietly, but not so subtly in some cases, increased its prices as of yesterday. Chatter began on the PurseForum this past weekend and we started digging around ourselves to see what we could find. Today we’re here to take a look at what’s changed.

For starters, one of the brand’s most popular new designs of 2019 received a major price increase. The Multi Pochette Accessoires has a new price tag of $1,860, which is a major increase given that the Multi Pochette’s debut price was just $1,550 back in September. Shortly thereafter the brand increased the price to $1,640, but it now clocks in at close to $1,900. In just 6 months time the price of the Multi Pochette has increased by a whopping 20%.

Additionally, you could have snagged the beloved Onthego GM tote in Reverse Monogram Canvas for $2,480 back in February, but now it will cost you $2,690. Conversely, the Onthego GM in Monogram Empreinte increased in price by $400 and will now cost you $3,350. Another noticeable increase took place on one of Louis Vuitton’s newest bags. The spring 2020 Speedy BB, which we just reported on in early March, increased by $140 coming in at $2,900.

Fans of classic Monogram bags like the Neverfull, Speedy and Alma will also notice some changes as well. Speedy models seemed to have increased in price by $60 across the board, while Neverfull’s saw an increase of $70. In fact, some searches on the Louis Vuitton website are still generating an old price until you add the item to your cart. 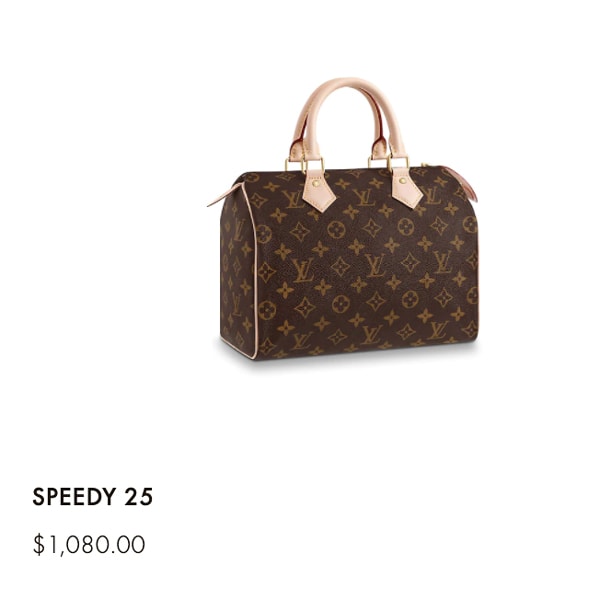 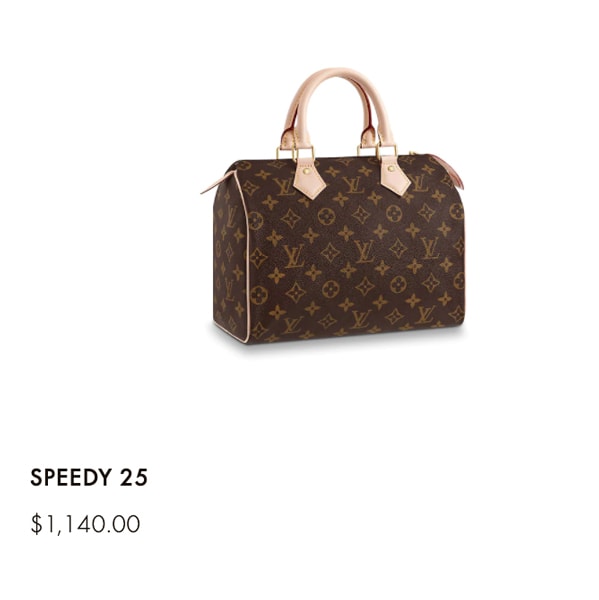 Accessories also saw a price increase. For example, the Trio Pouch, which debuted earlier this year at $1,250 only to be raised to $1,350 shortly thereafter, saw an increase in price of $40. Although a deep dive into this latest increase shows that prices have gone up on LV bags across the board, some have shot up more than others. We’ve also noticed that the more popular the bag, the more you’ll now have to pay for it. Not to mention, new releases from the Escale collection like the Onthego and the Speedy have already gone up in price.

We’ve compiled a list below based on searches (which had yet to generate the new prices in some cases) and information from the Louis Vuitton Forum to compare it to prices currently listed on the Louis Vuitton website. Take a look below at some of the increases we discovered and let us know if you’ve noticed a price increase on the bag you’re lusting after.