Has Chloe Lost Its Edge? 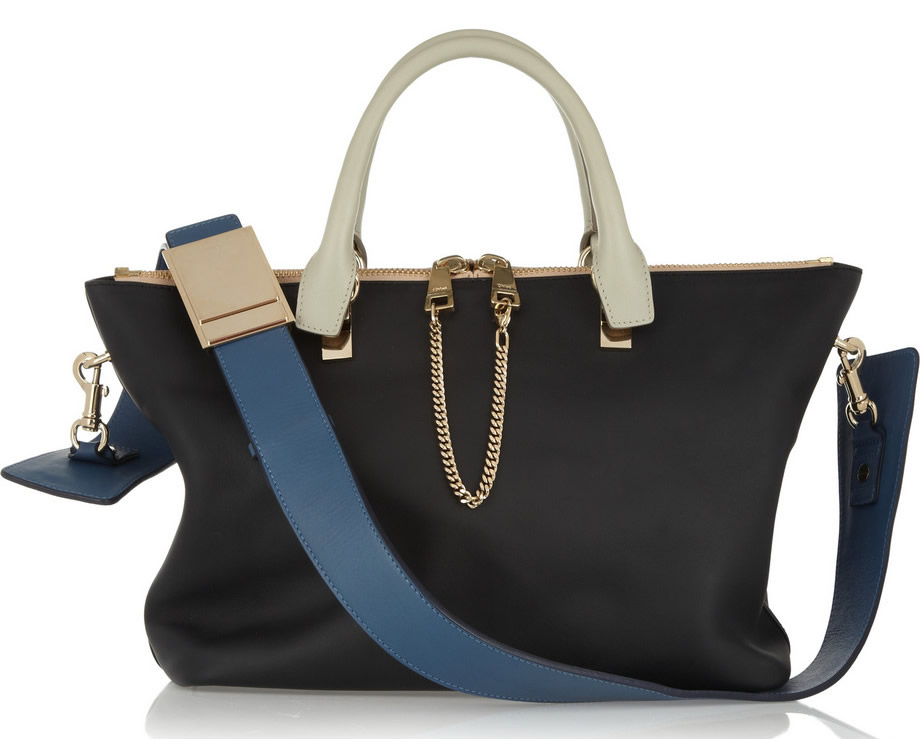 In 2002, Chloe released its first line of bags and began the “It Bag” craze with its much-loved Paddington. Fast forward 12 years, and the brand has continued to evolve, releasing a number of highly coveted bags in those intervening years. Still, no bag ever hit the pinnacle that the Paddington reached.

Since 2011, Clare Waight Keller has been at the helm of Chloe, and the brand has generated many a pretty bag in that time, but nothing that’s caused hysteria, or even impressive wait lists. With many designers vying for attention in an already-saturated handbag market, I have to ask, is Chloe losing its edge? 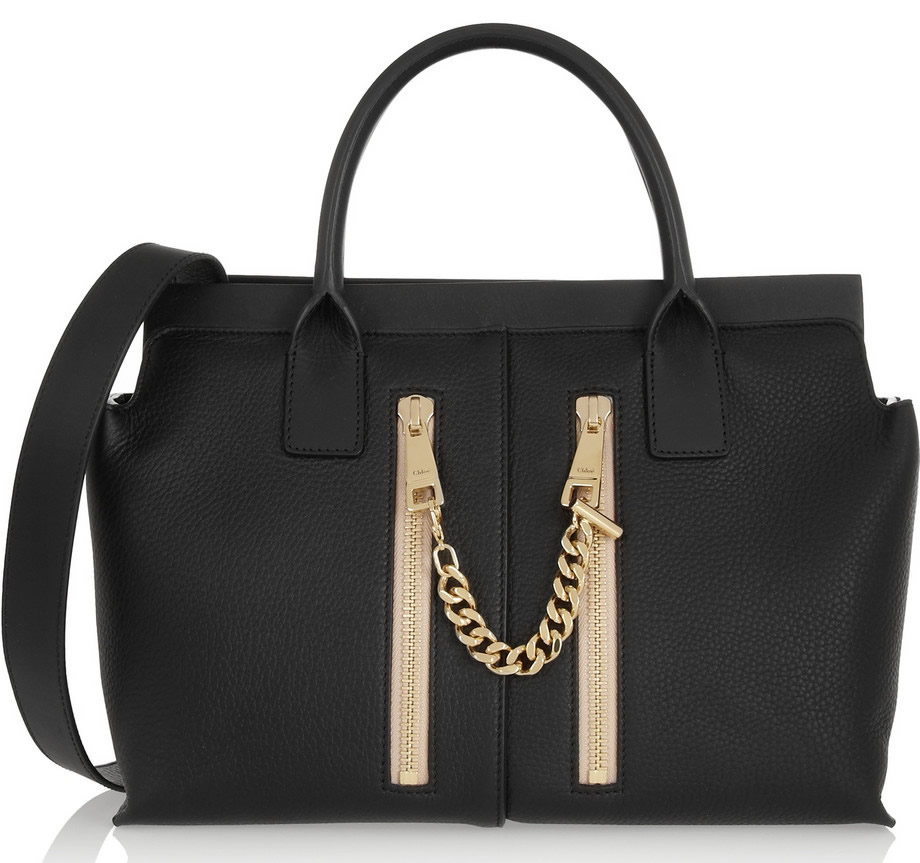 The last bag that the brand put a big push behind was the Chloe Baylee, a bag that many anxiously awaited. When it first hit the virtual shelves, it sold out, and we thought the love for the Baylee would continue. It’s been seen on the arms of celebrities including January Jones, Kate Bosworth, Rita Ora, Mena Suvari and Lorde, but after the initial buzz, I’ve rarely heard bag lovers gush over the design.

Today I was thinking about bags I want to buy, and Chanel, Celine, Prada, Gucci and Louis Vuitton are on my list. Chloe isn’t, not even toward the bottom, and Chloe’s lack of popularity right now isn’t because the bags that aren’t nice to look at or the materials aren’t lovely; it has to do with a very competitive market and a lack of pizazz in its designs. 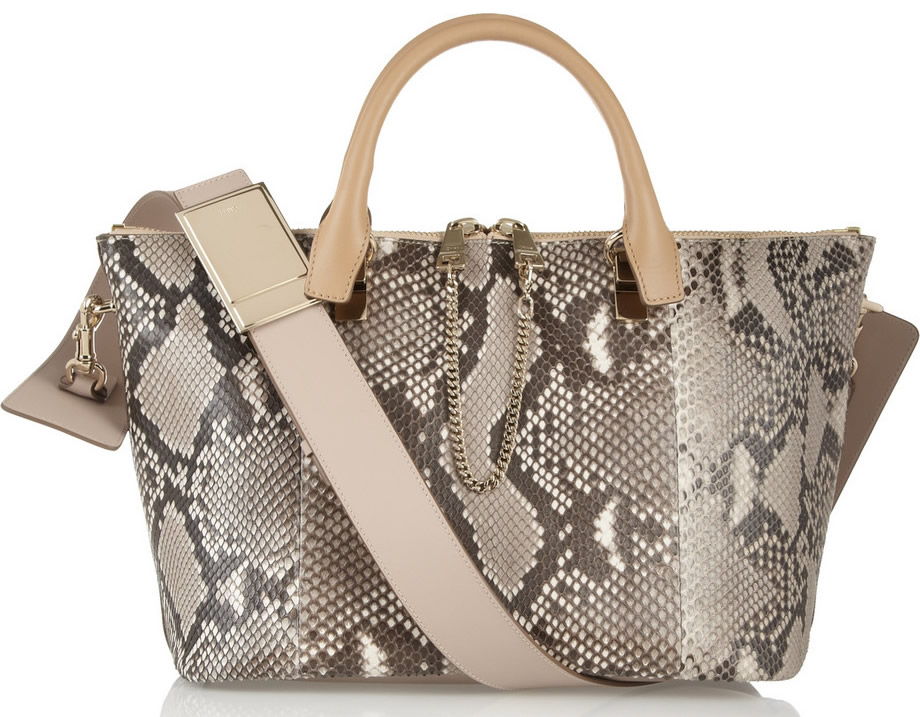 I saw the Chloe Cate Bag, a newer release for the brand, and thought it was beautiful. The design is elevated yet wearable, but I didn’t feel a deep yearning for it. The Chloe Baylee continues to be a big push for the brand with new color combinations to lure customers in, and the design is appealing. Chloe will always be a brand that is recognizable by name and design, but while other brands continue to grab our attention and release coveted bags, Chloe seems to have fallen by the wayside a bit.

So tell me, what do you think of Chloe and its bags right now? 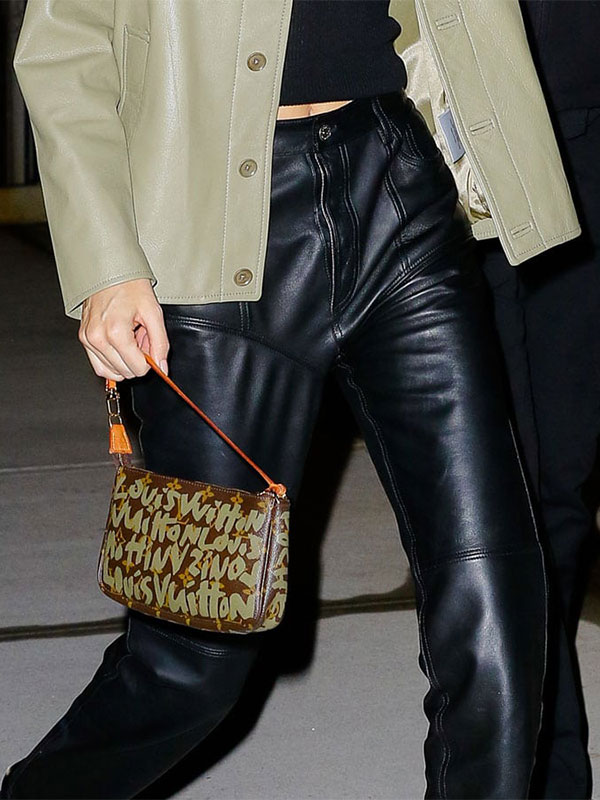