Your First Look at the Bags from Chanel Cruise 2017 Cuba 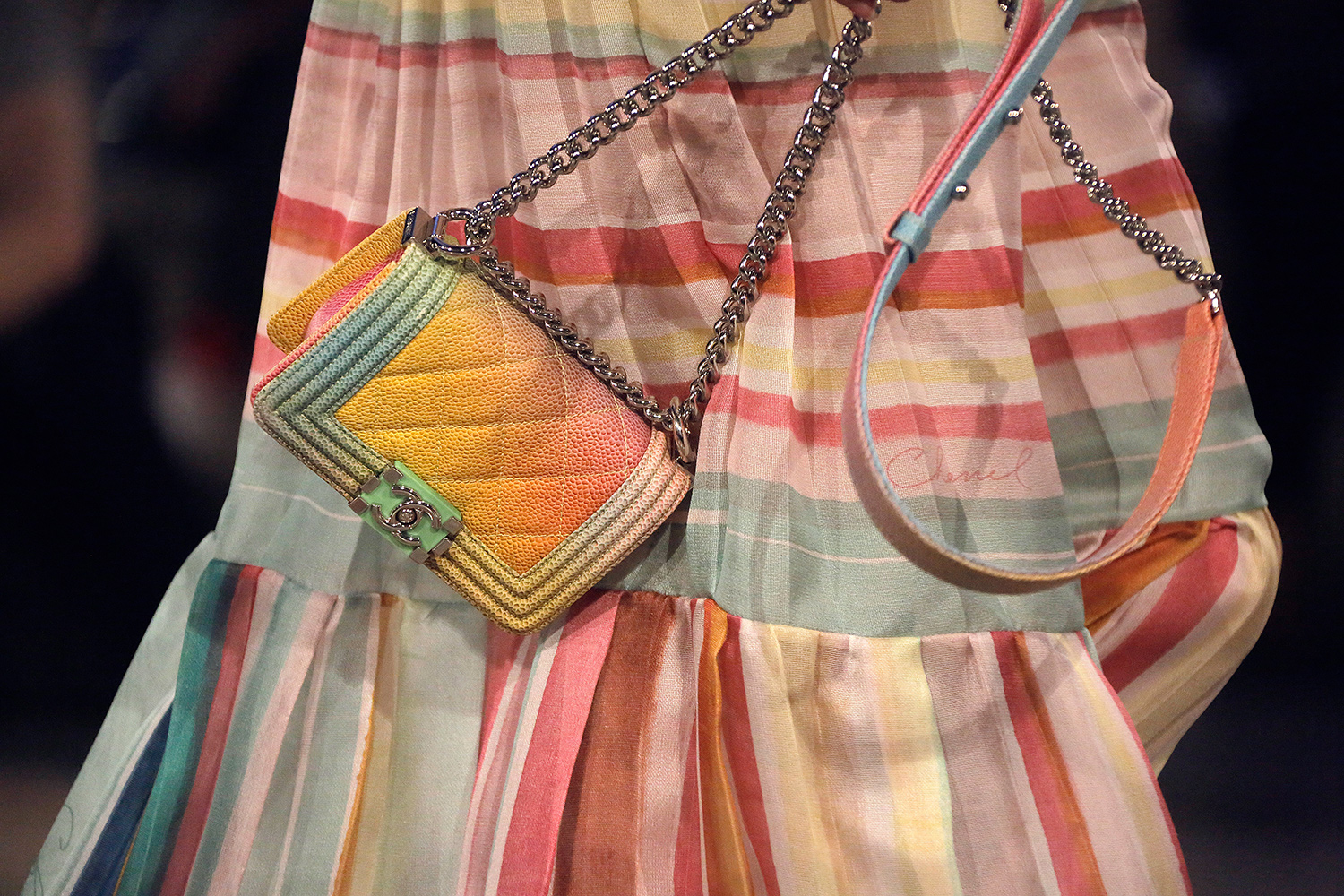 Last week, right after the Met Gala, Chanel debuted its Cruise 2016/17 collection in Havana, Cuba. The controversial location was announced months ago and many awaited what Karl Lagerfeld had in store for one of the first big, public events to be held in the country since travel restrictions have loosened. Chanel kicked off the show by taking guests to hot spots around Havana, including Ernest Hemingway’s house and an exhibition of Lagerfeld’s photographs. The Chanel Cruise 2016/17 Cuba Show was set in open air in Havana’s Paseo del Prada, which divides the city between Old and New Havana.

Guests arrived in colorful old convertibles and were treated to a spectacular show, with clothing and accessories that paid homage to Cuban culture and heritage, including classic car-printed skirts and beyond.

Of course, we wanted to share the accessories, but finding detail shots has proven to be quite the ordeal. Thankfully, Chanel added to its site a few photos that give a peek at the accessories, and Spy News Magazine answered our Chanel prayers by adding a few great images of the collection’s bags.

Take a first look at Chanel Cruise 2016/17 Cuba and let us know what you think about it in the comments below, or visit our thread on the PurseForum to discuss further! 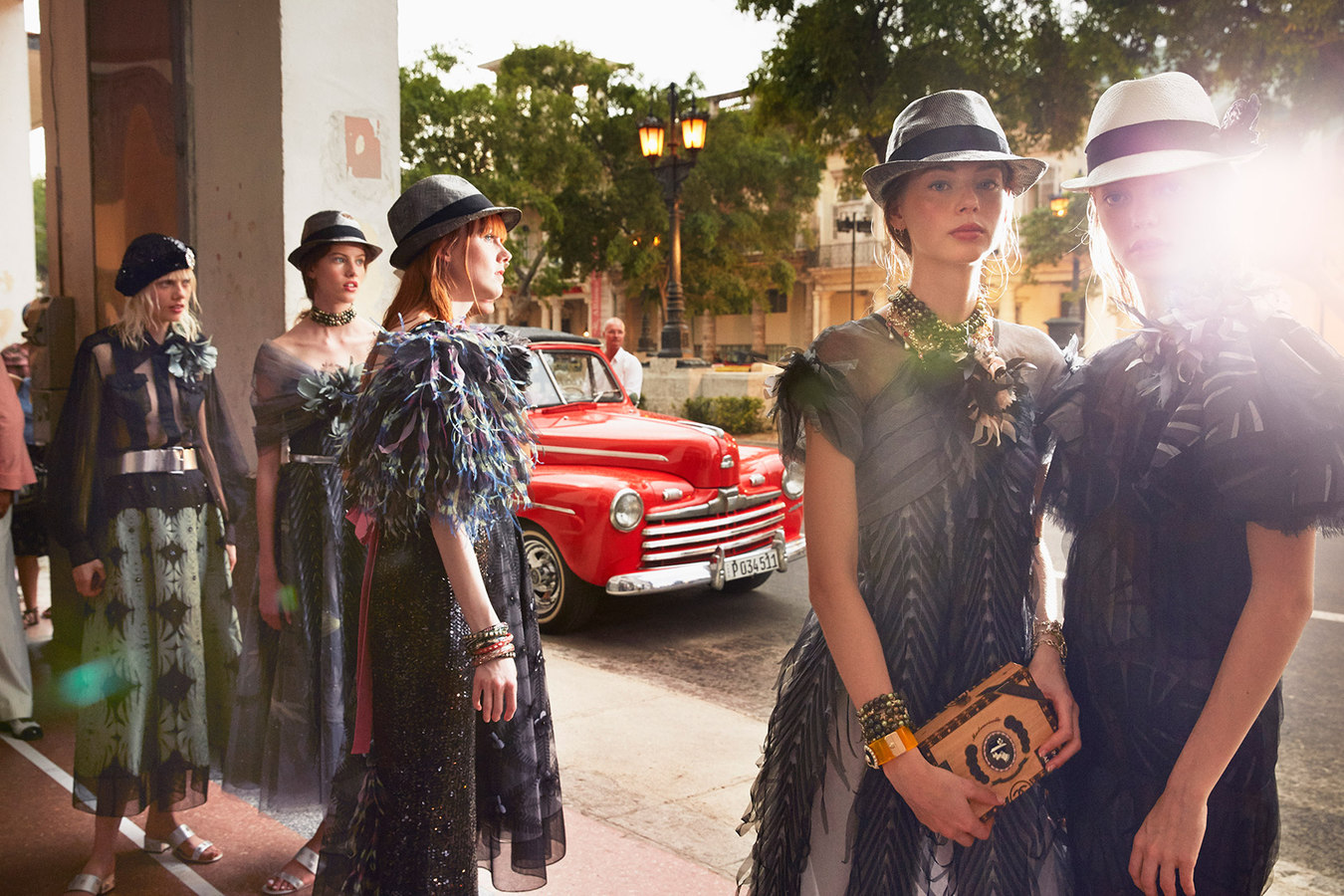 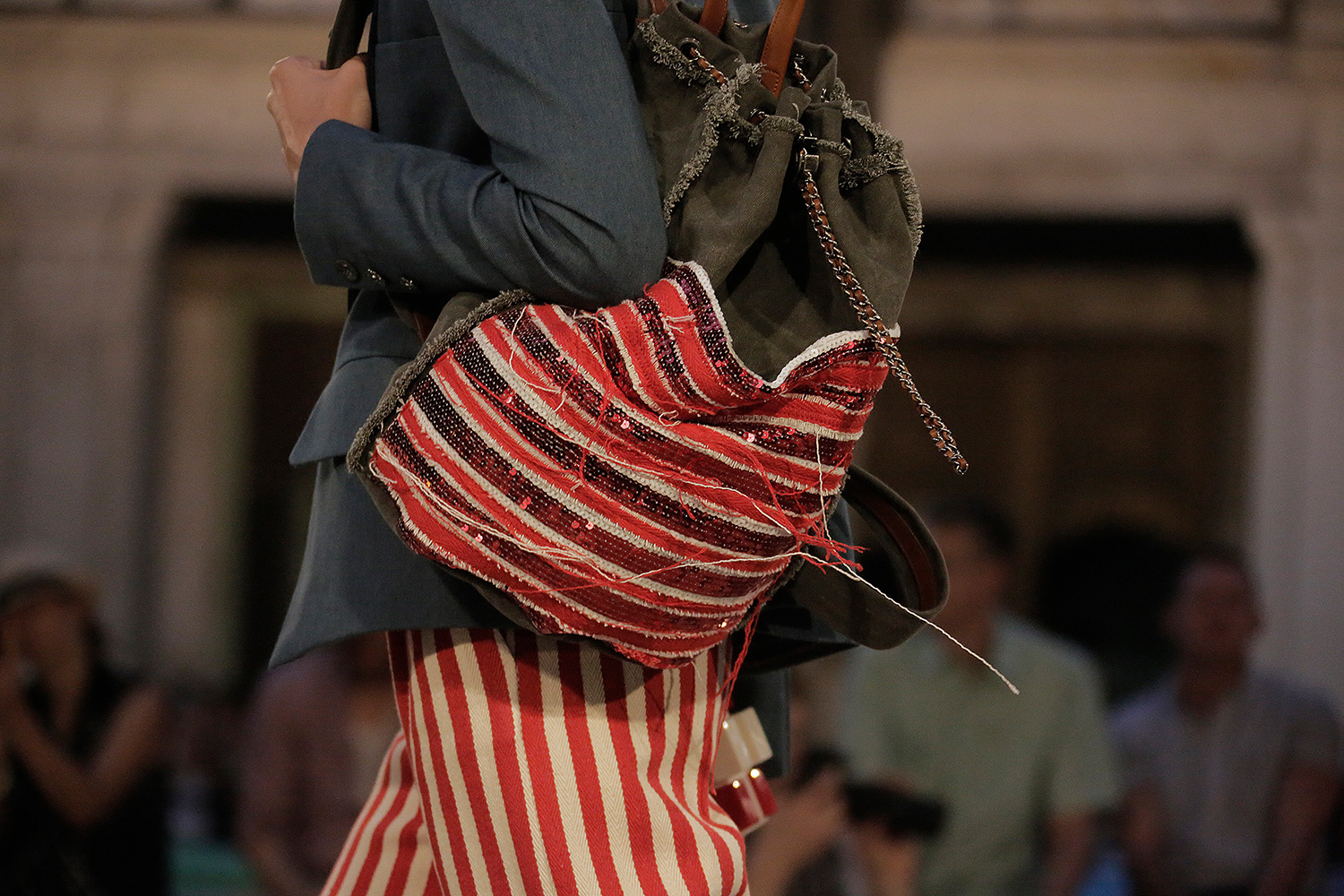 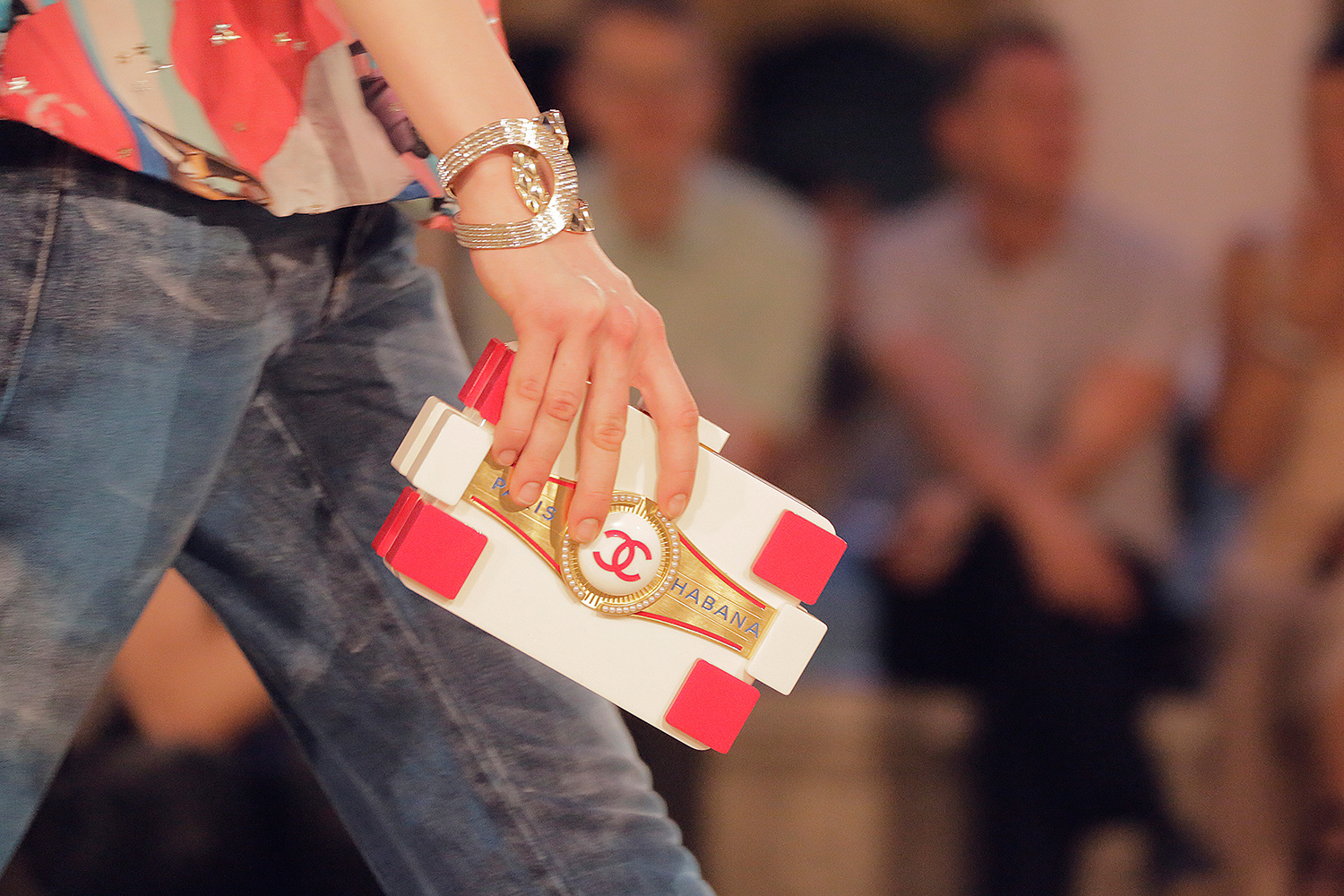 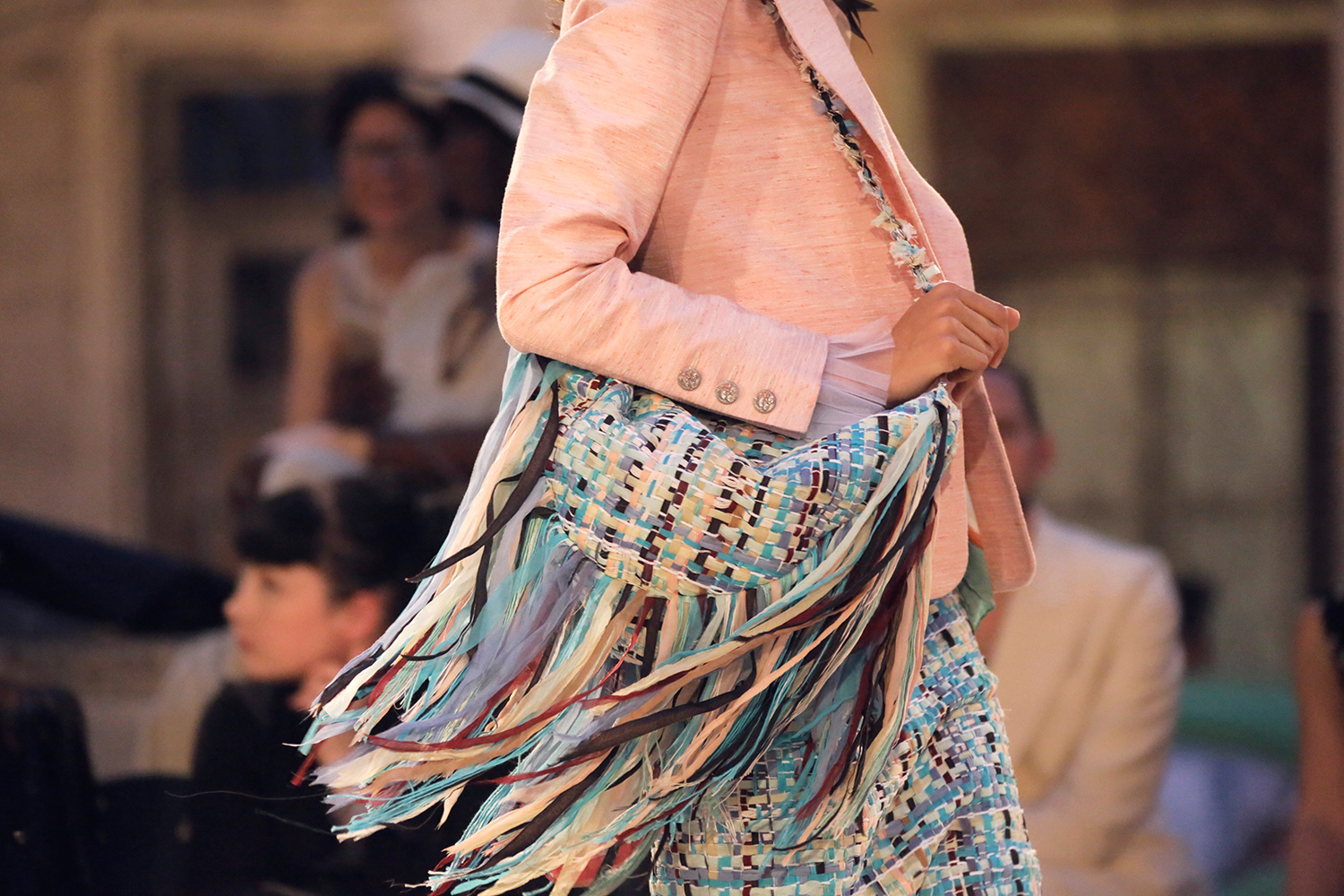 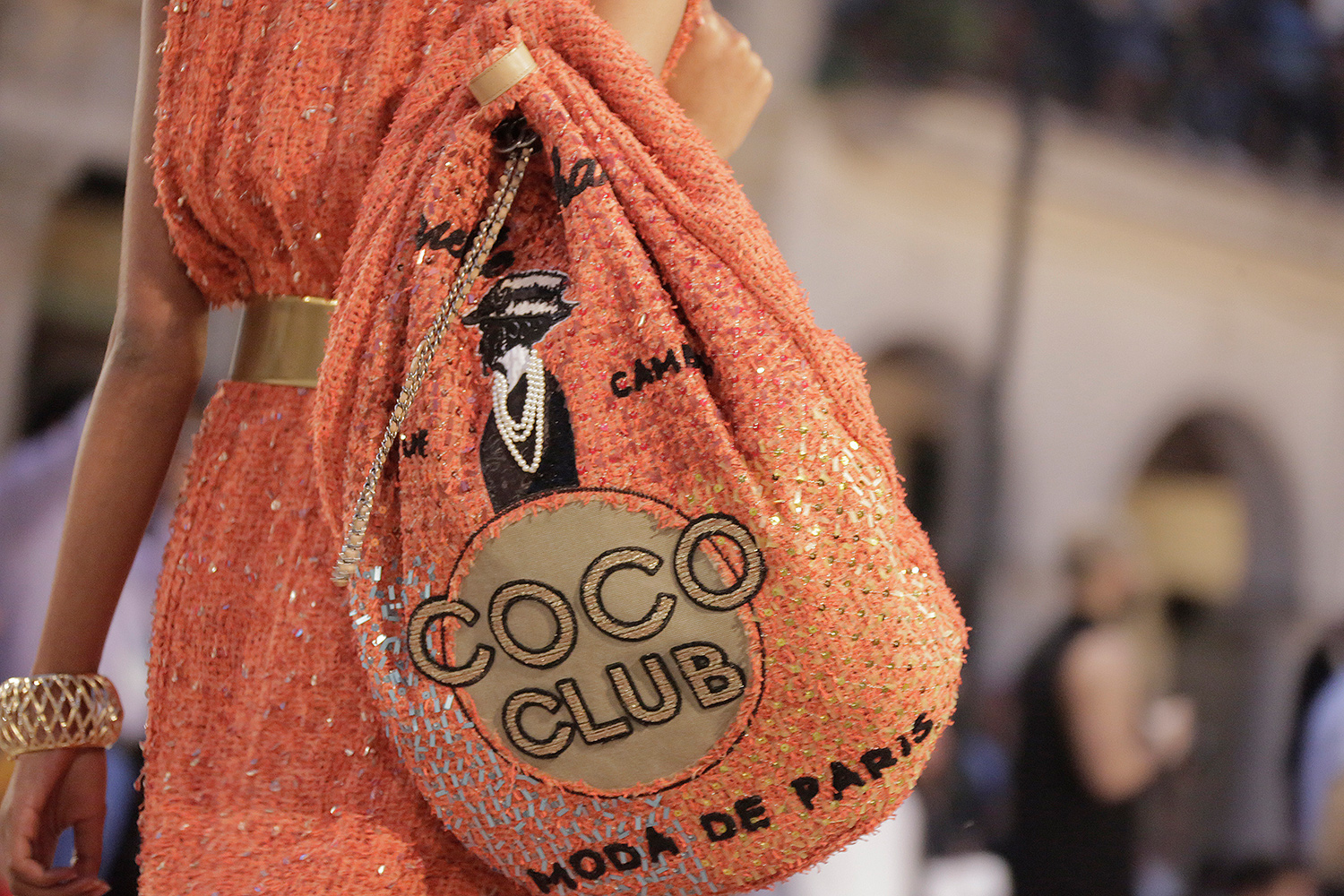 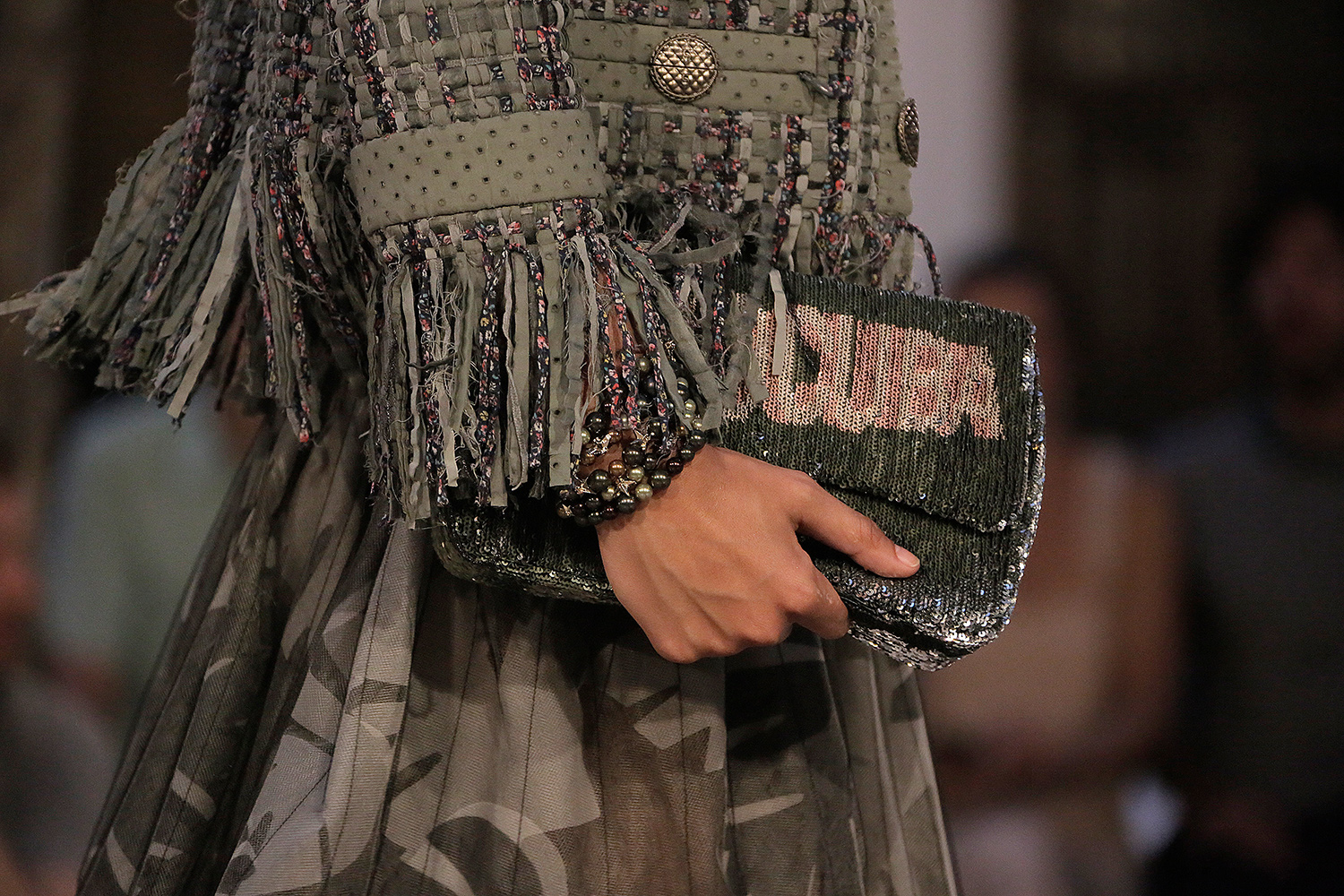 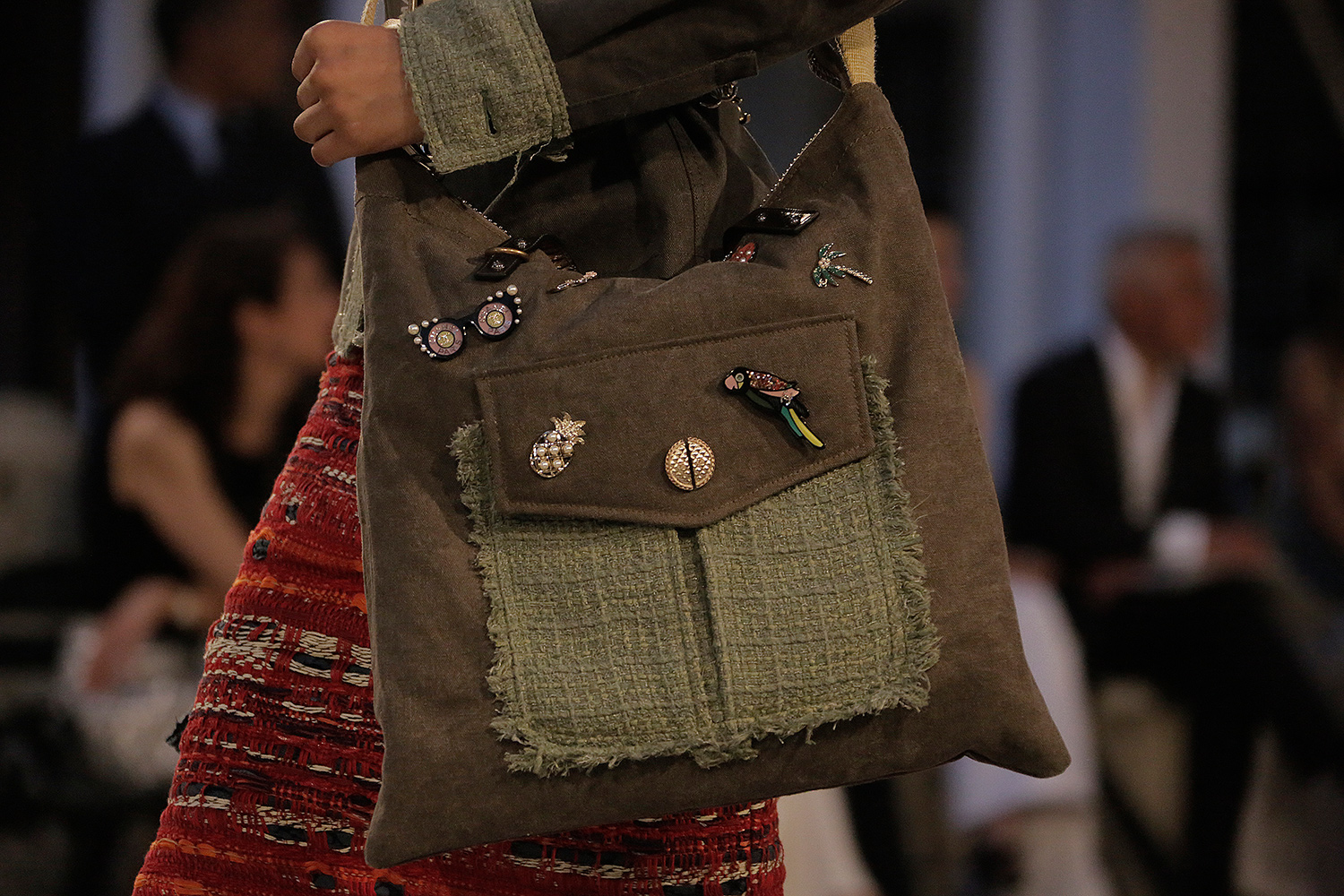 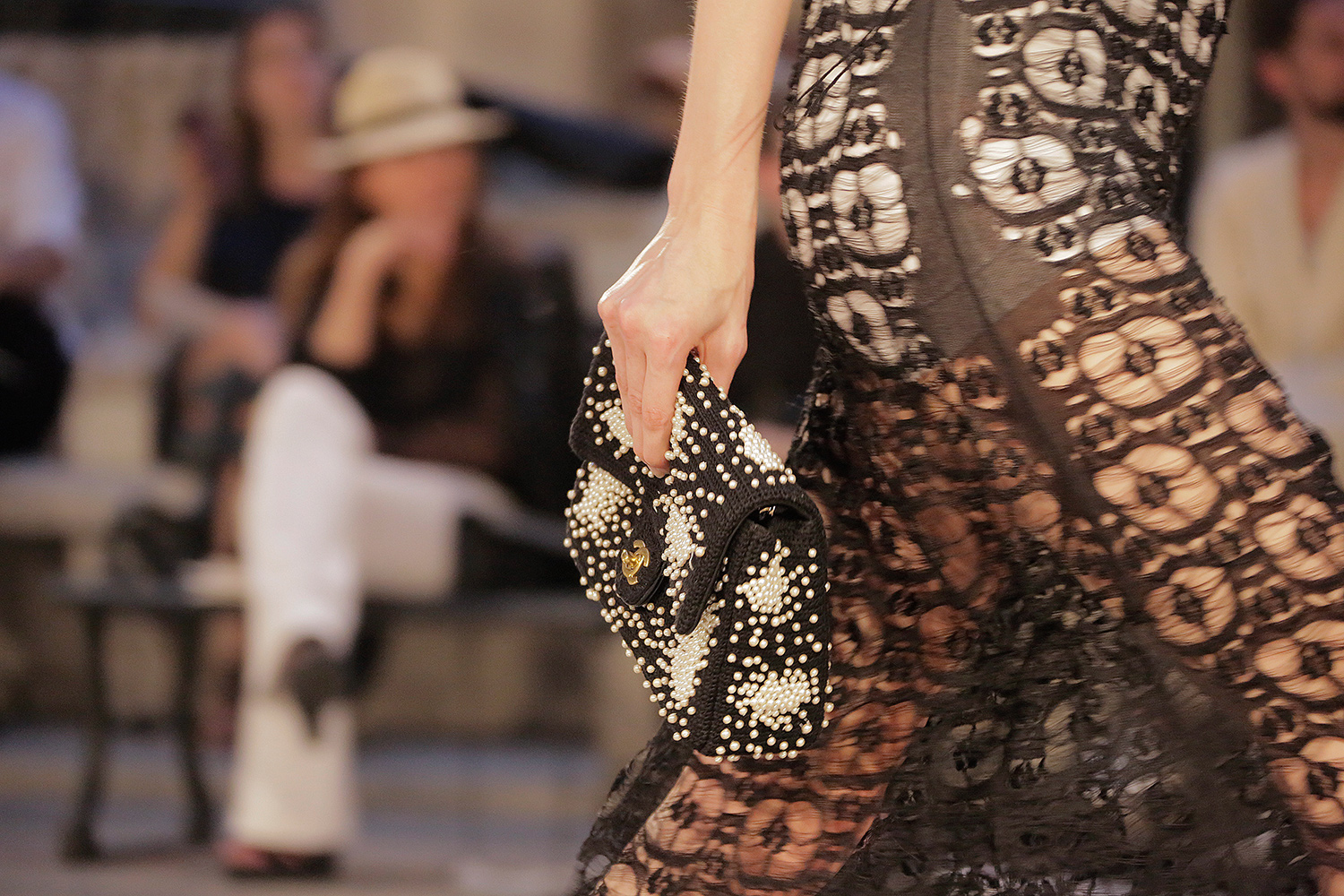 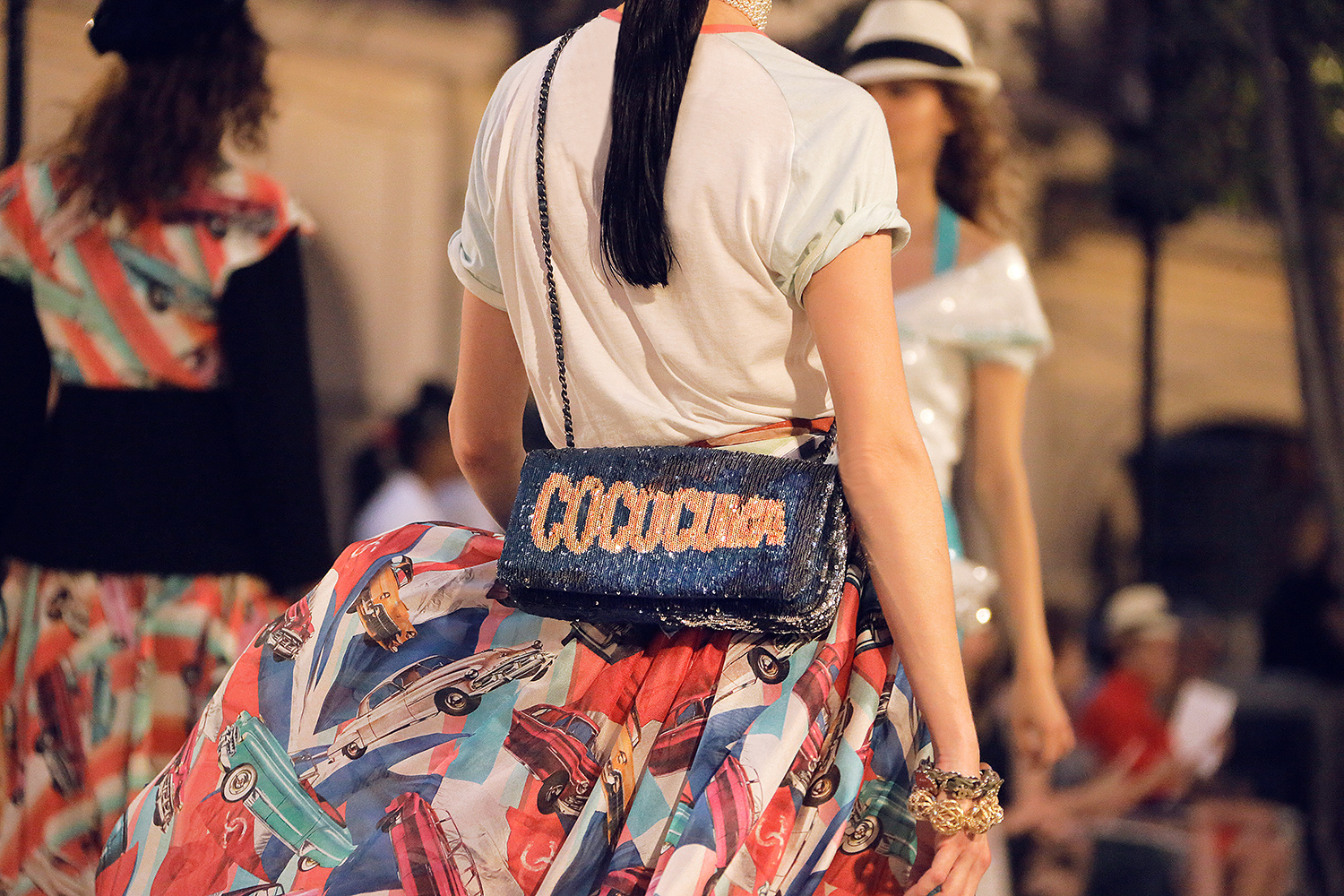 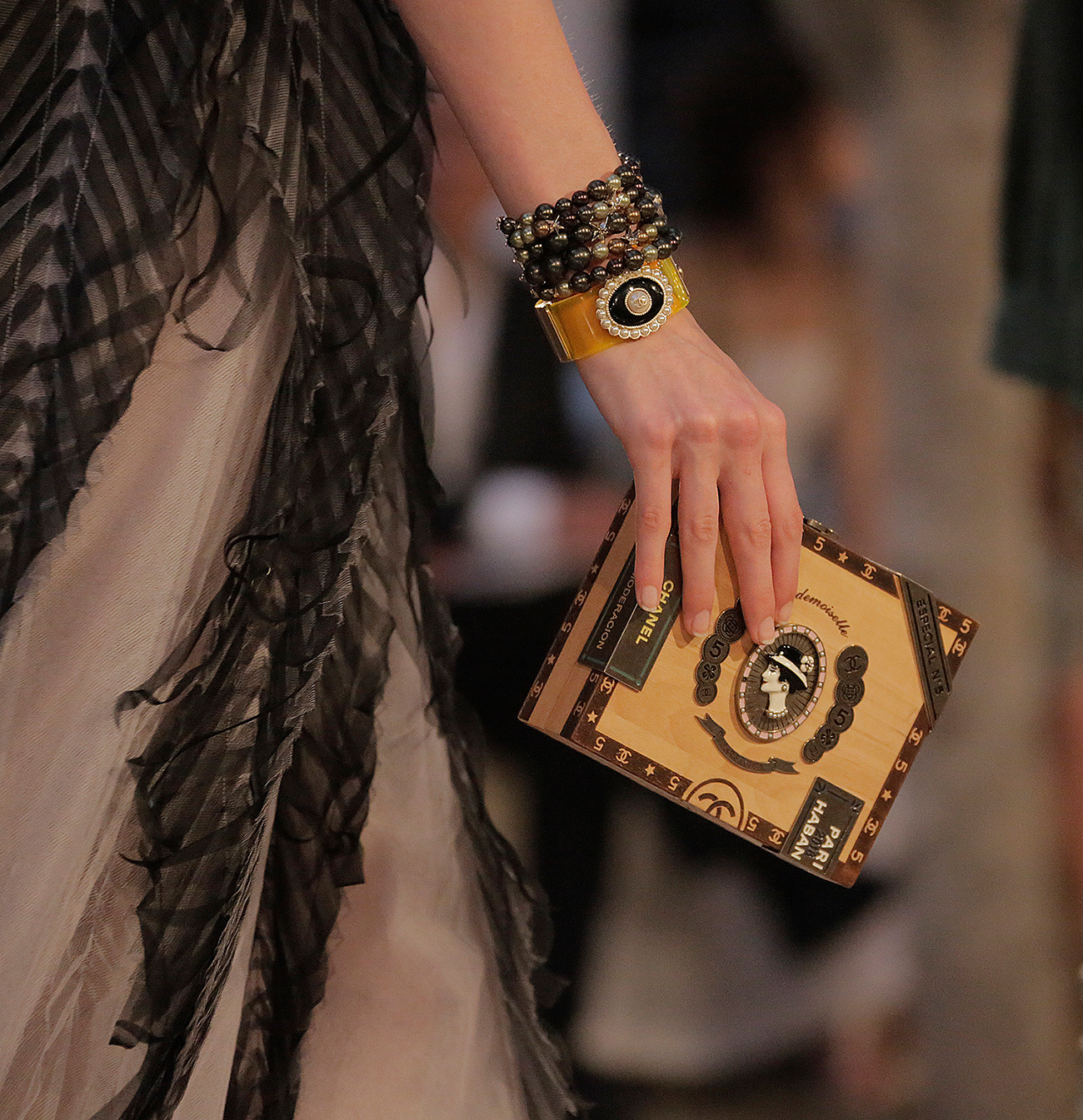 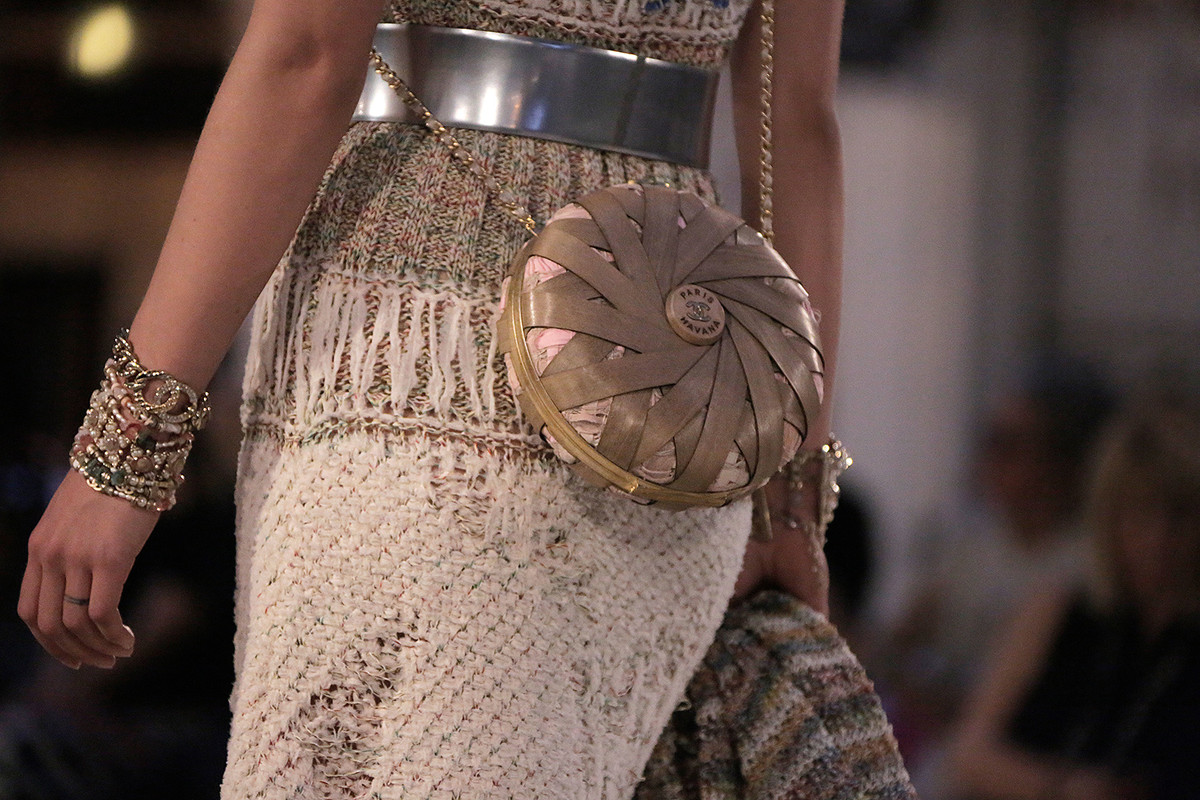 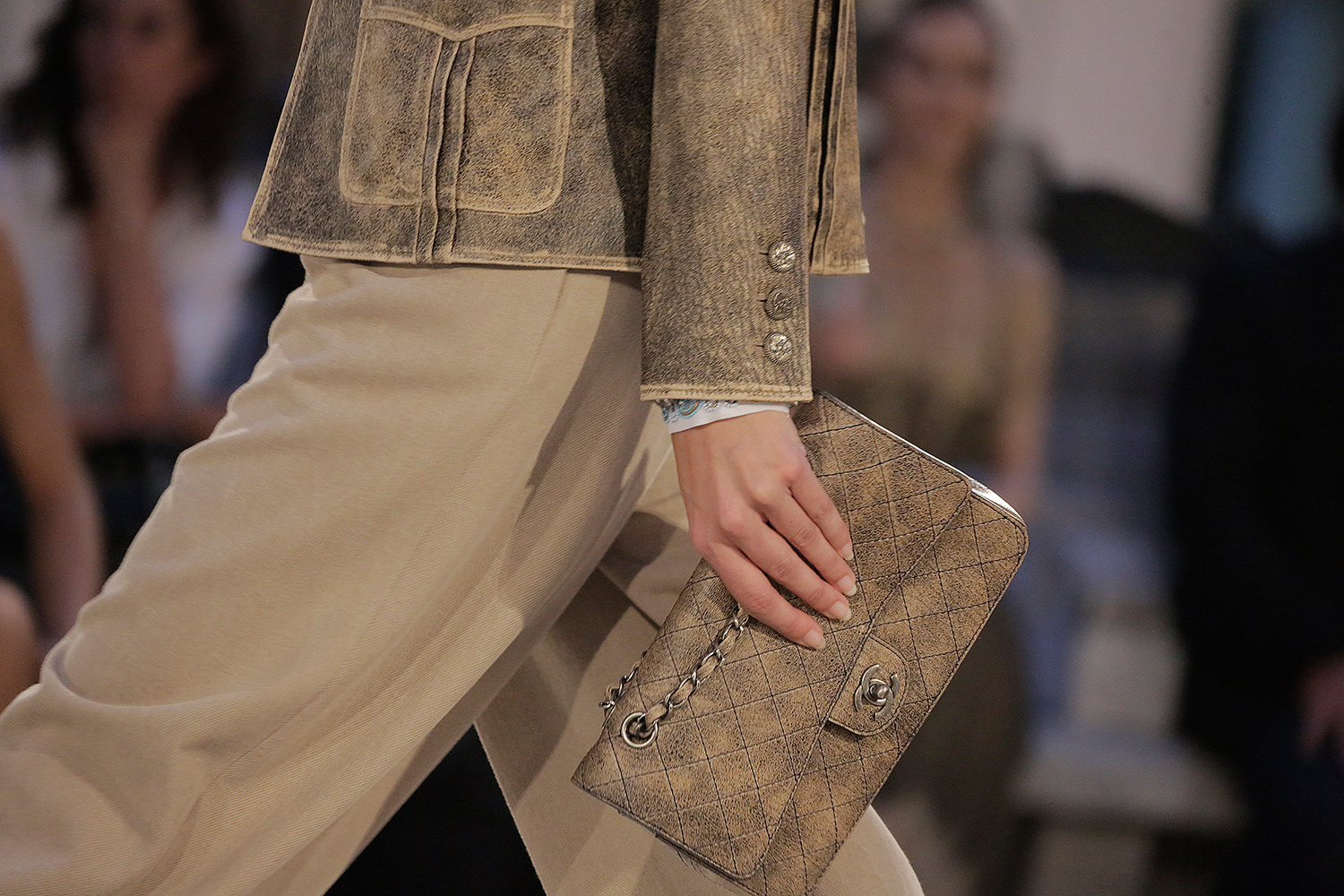 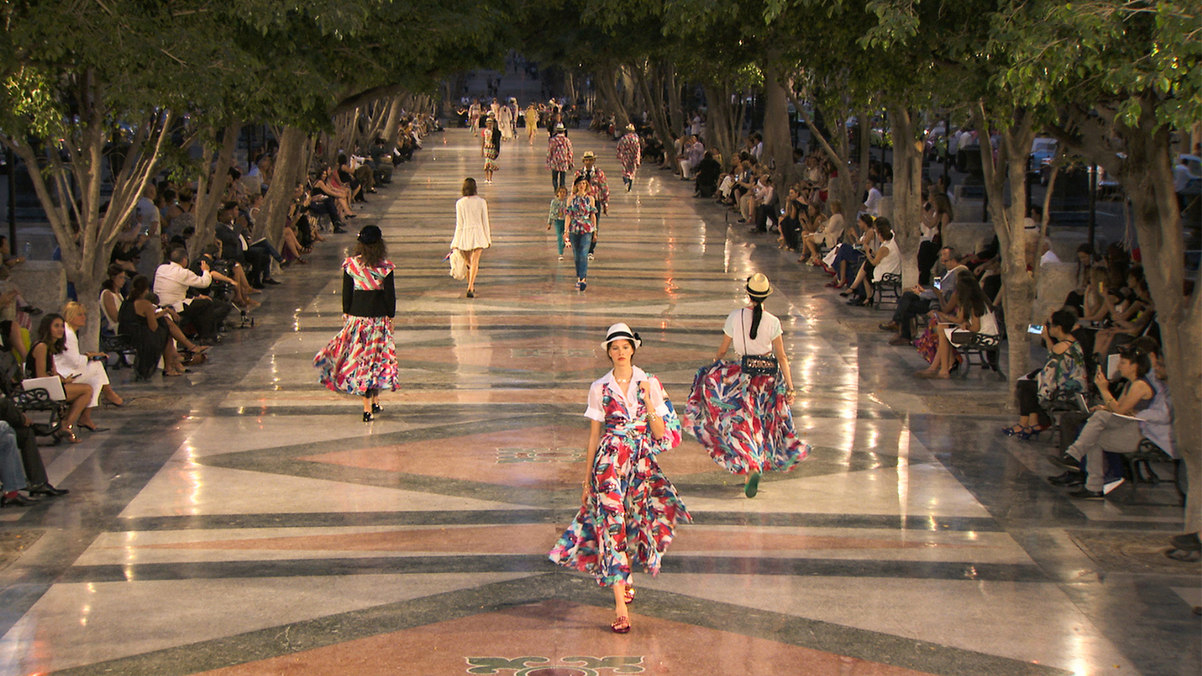 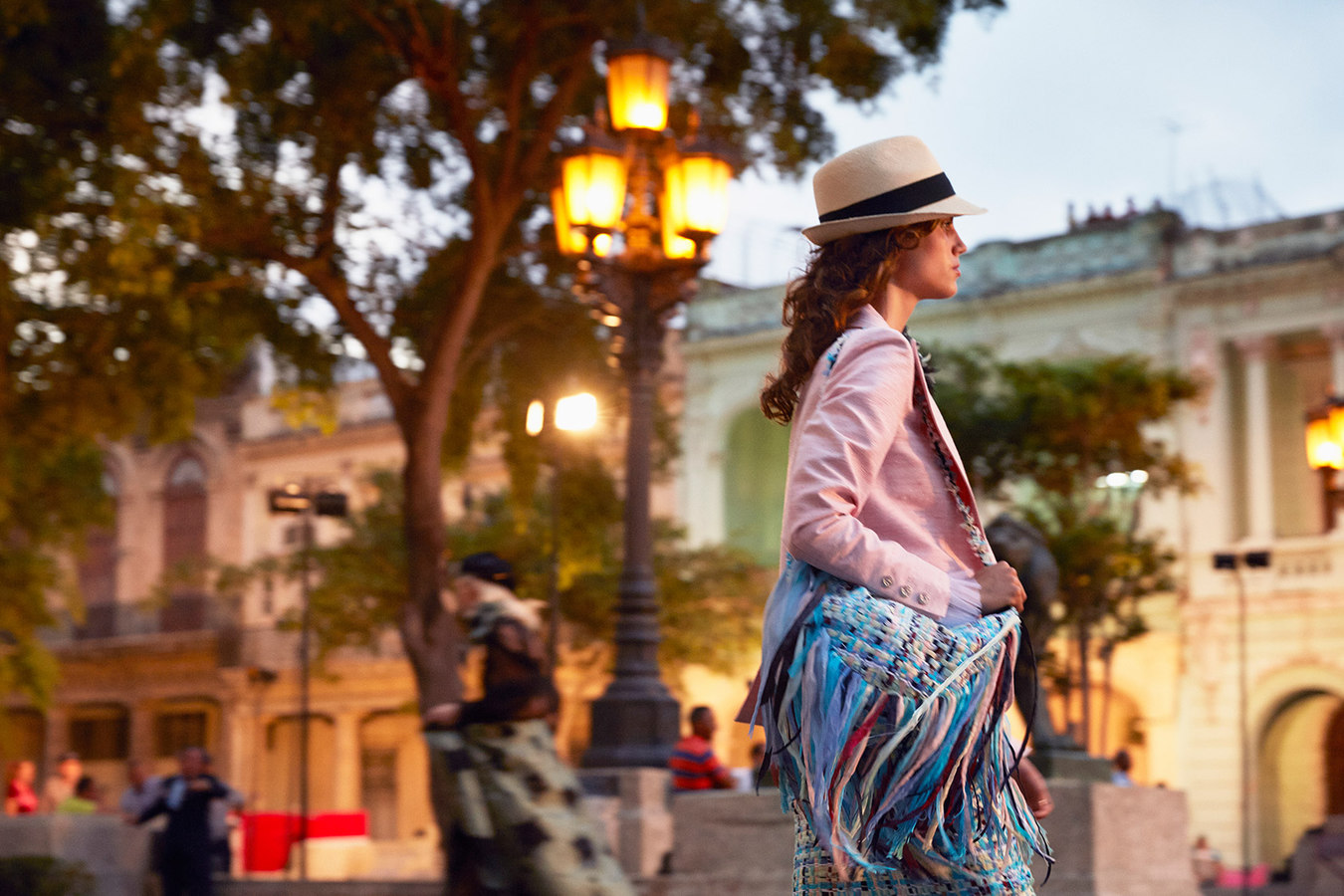 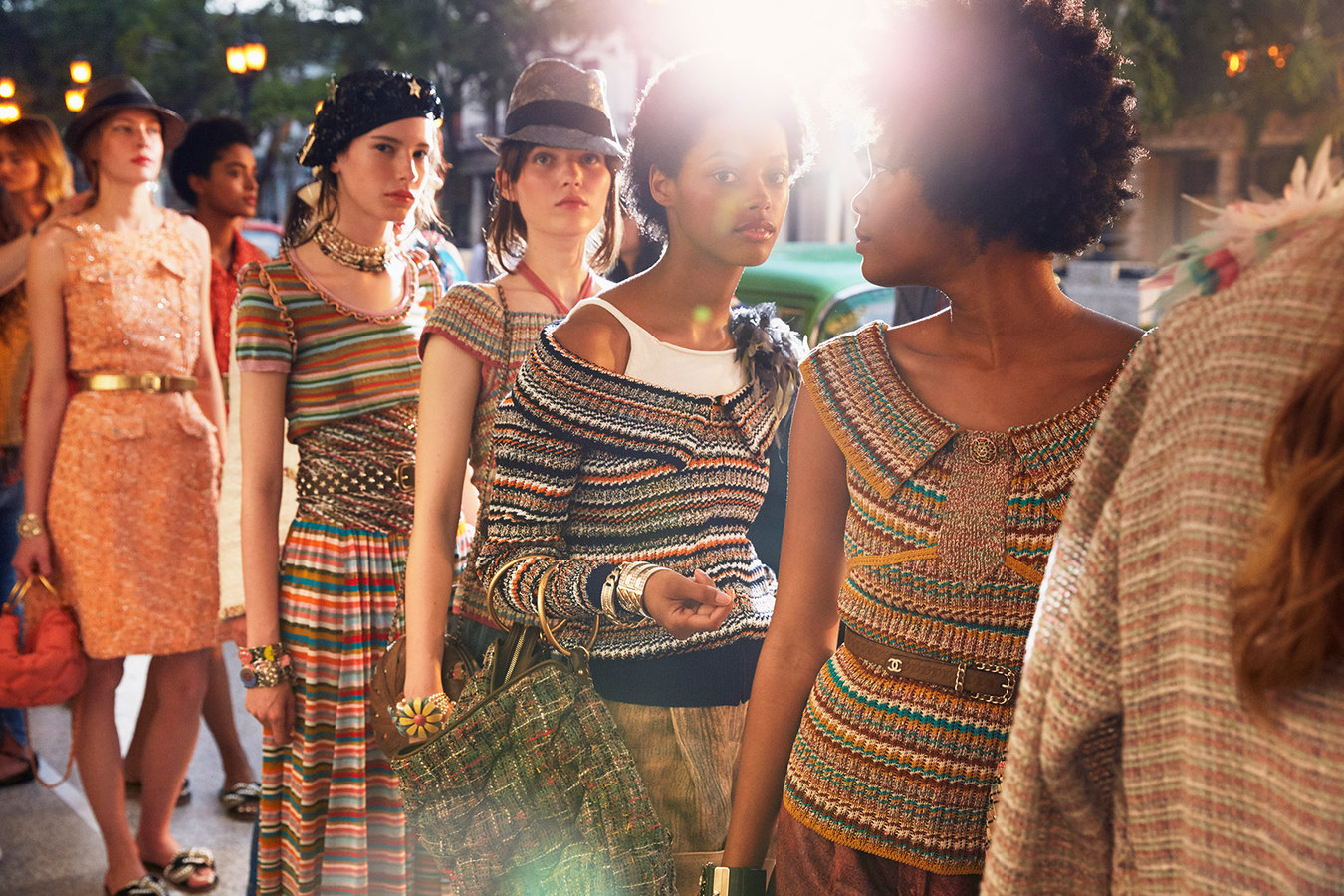 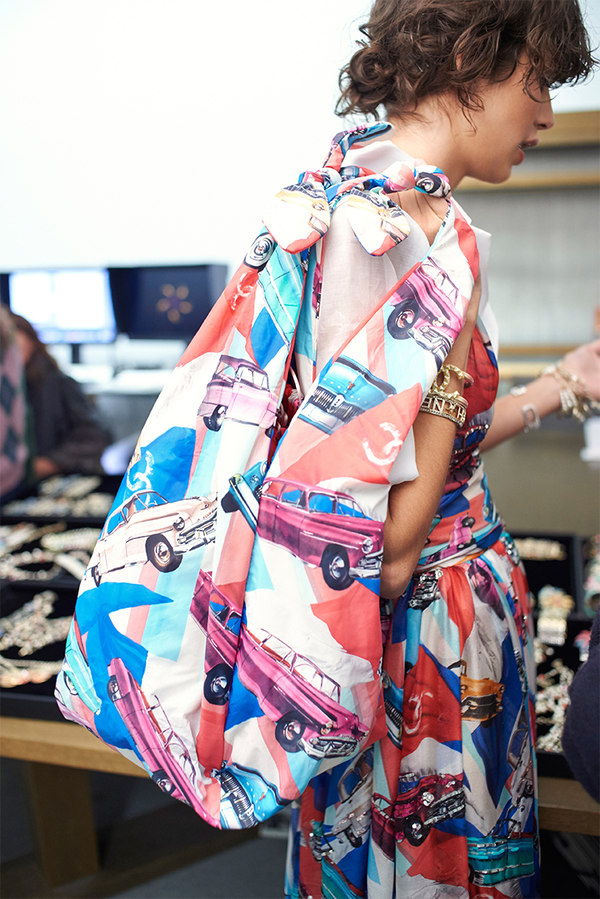 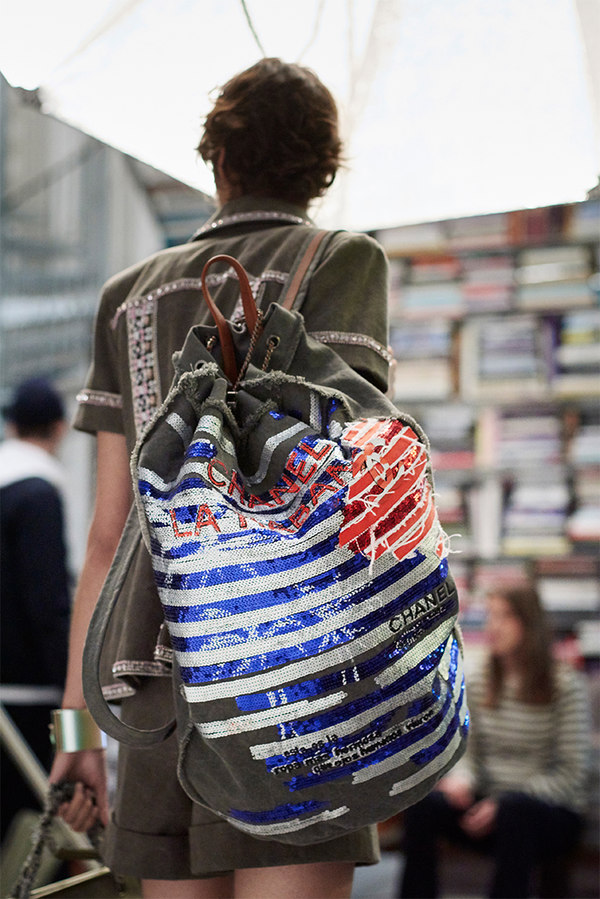 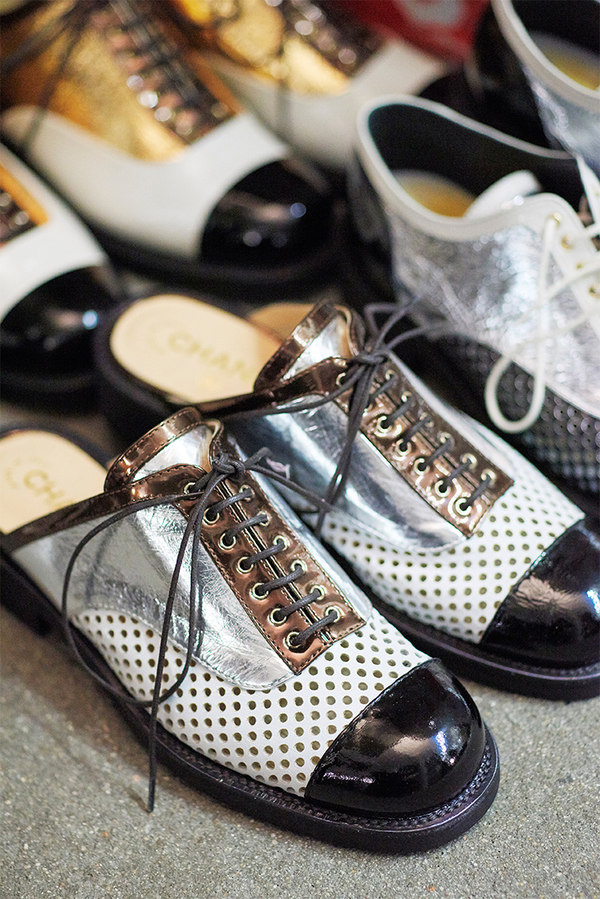 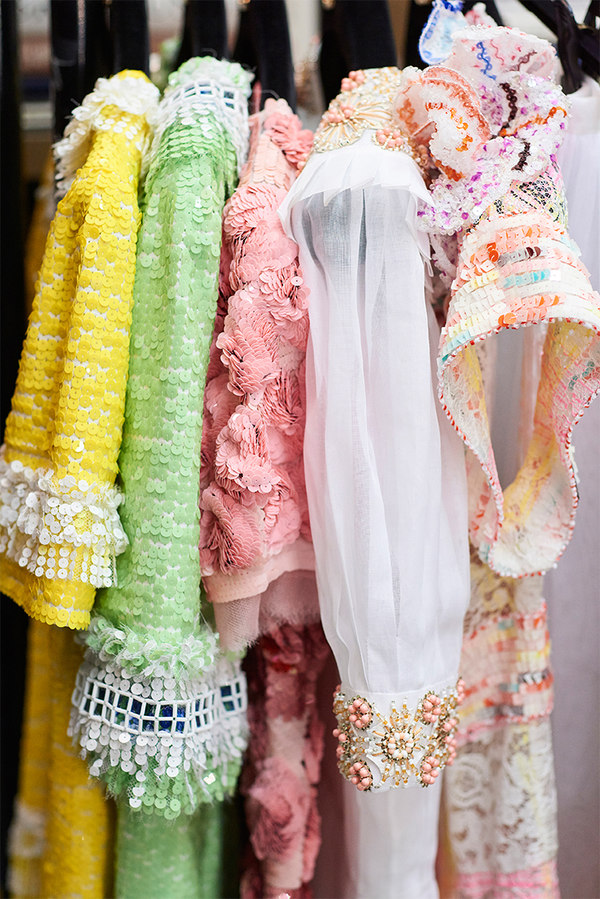 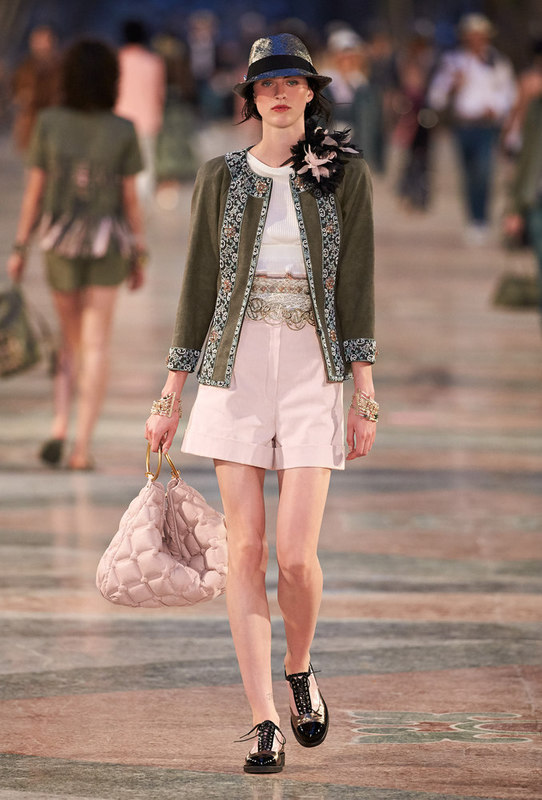 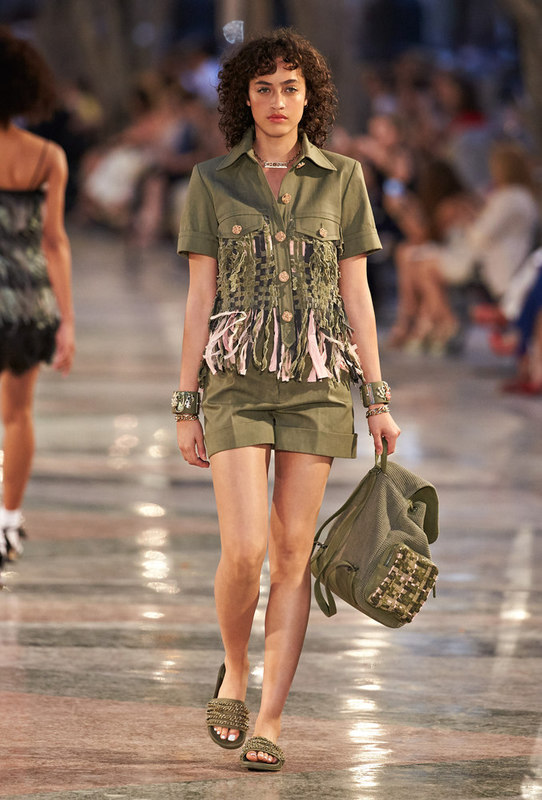 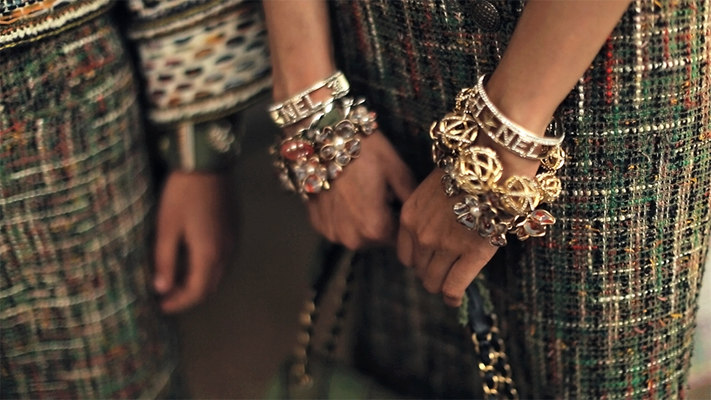 I see why all of the articles on the show lead with the pic of the rainbow Boy, pretty great! Most of the other bags are not so great. I cannot imagine paying Chanel prices for the burlap looking backpacks.

That rainbow Boy bag is so amazing!!!

I liked the bag in photo number 13. Could easily be worn year round.

The rainbow Boy is spectacular, and I like the clothes, but the rest of the bags are rather underwhelming.

Wow! Great collection. I love everything: clothes, bags shoes but I agree with Sandy (comment below). I wouldn’t pay Chanel prices for the bags because they are too novelty. These shoes – yes. These bags – no.

Love the shoes. The handbags? Not so much.

In slide 7 – the embellishments on the bag – I wonder if they are pinned on ie. available to buy separately- I think they are so pretty as brooches!

i adore the cigar box clutch the one that actually looks like a timber Wood box.

My favorite too; very clever! The “craftier” ones are just silly but the rainbow Boy is great.