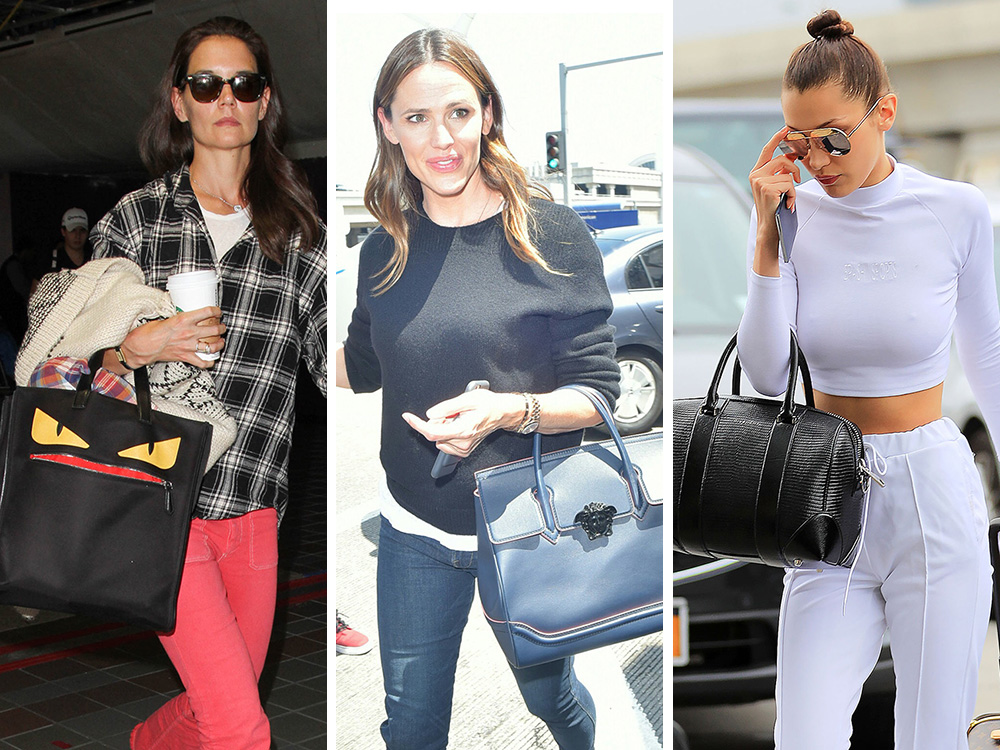 Paris Couture Week is upon us, which means celebs are flocking to Charles de Gaulle en route to runways and front rows all over town. This week, the Givenchy Lucrezia Bag is especially popular with Paris Couture Week attendees. Back on US shores, celebs who may or may not pop up at Paris Couture Week this year are favoring bright, colorful bags from Fendi and MCM. And in celeb news, Nicky Hilton finally looks like she's expecting, and as you might expect, she's not letting maternity slow down her style game one bit. 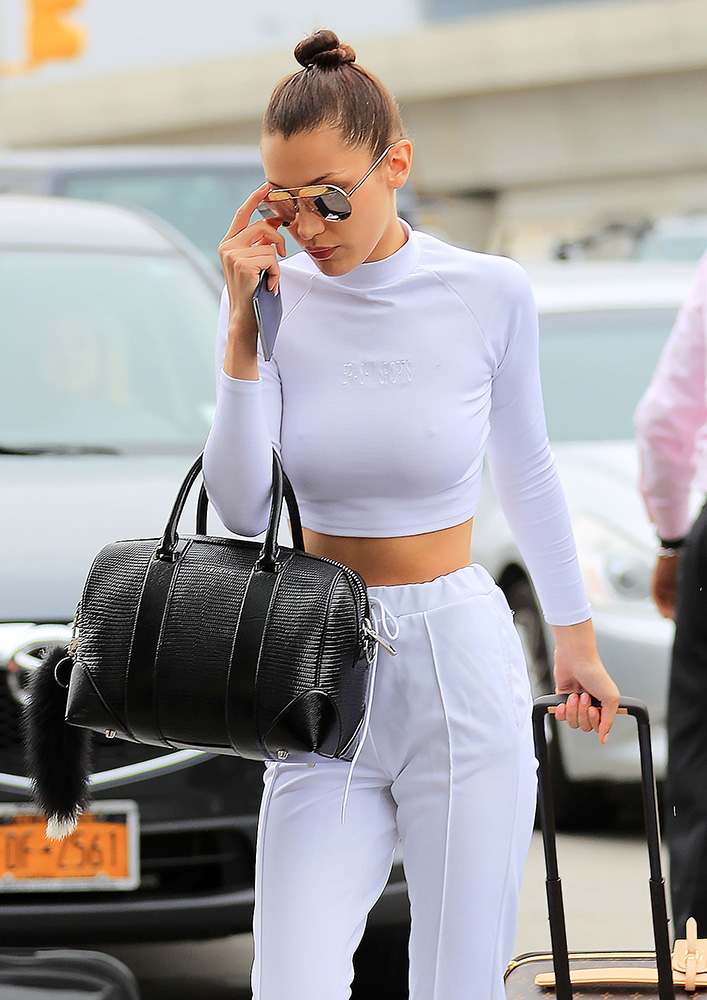 And here she is days later leaving the Four Seasons in Paris with a eye-catching Marc Jacobs mini. Only a couple of this version are left on the internet, so now's the time to snag one. 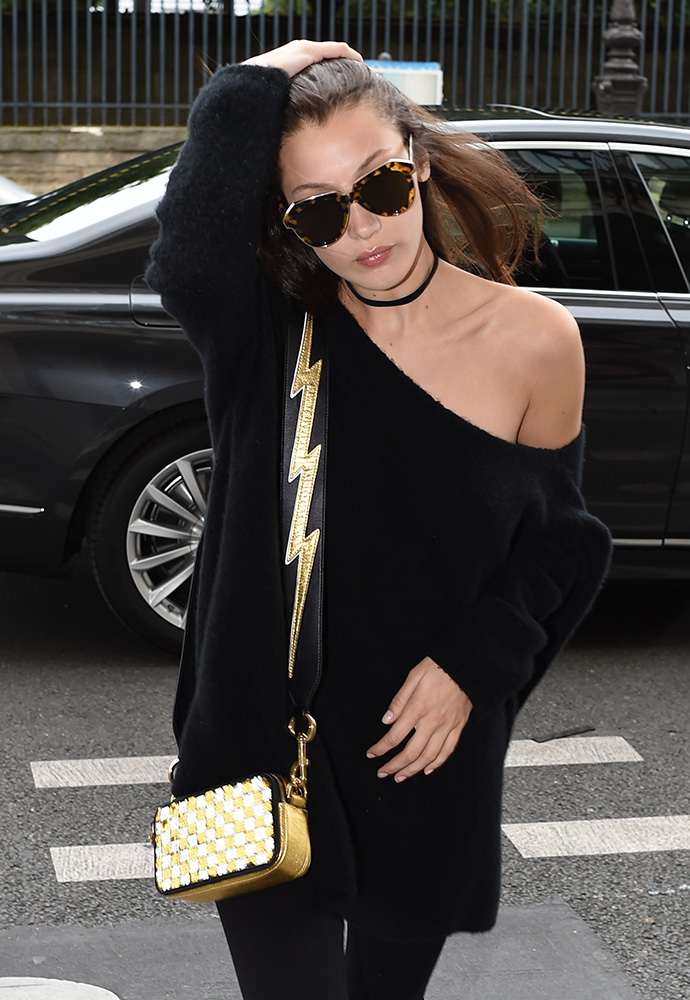 The paparazzi recently caught up with Christina Milian while she was heading to lunch in Studio City with her daughter Violet. She's wearing a blue studded MCM backpack. 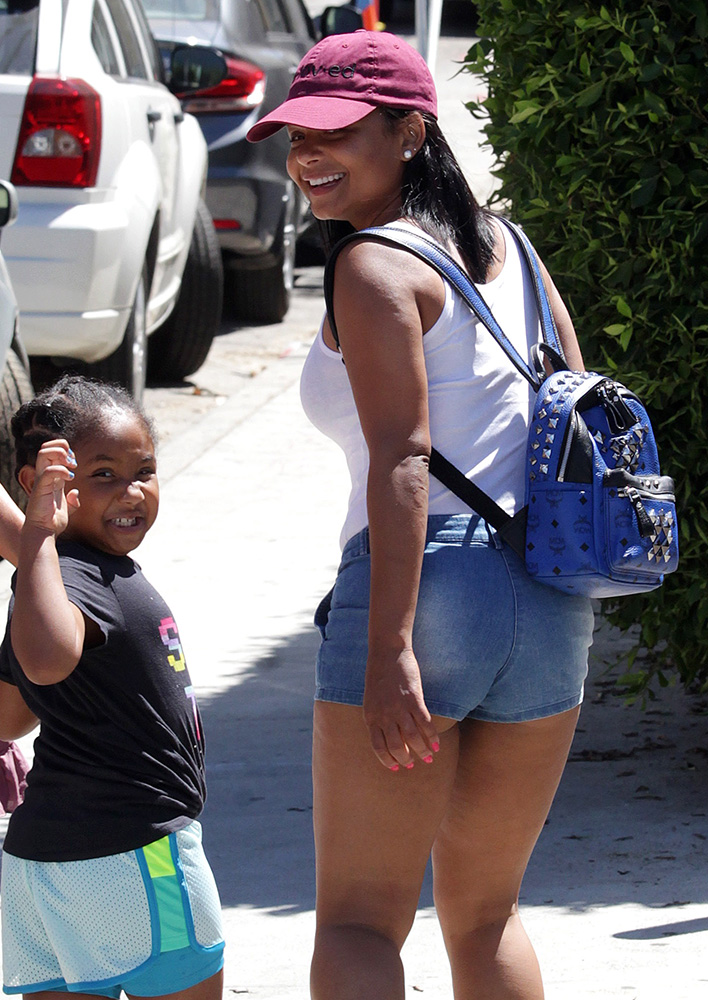 Jennifer Garner was also headed to Paris Couture Week via LAX. Here she is making her way into the airport with a navy blue Versace Palazzo Empire Bag. 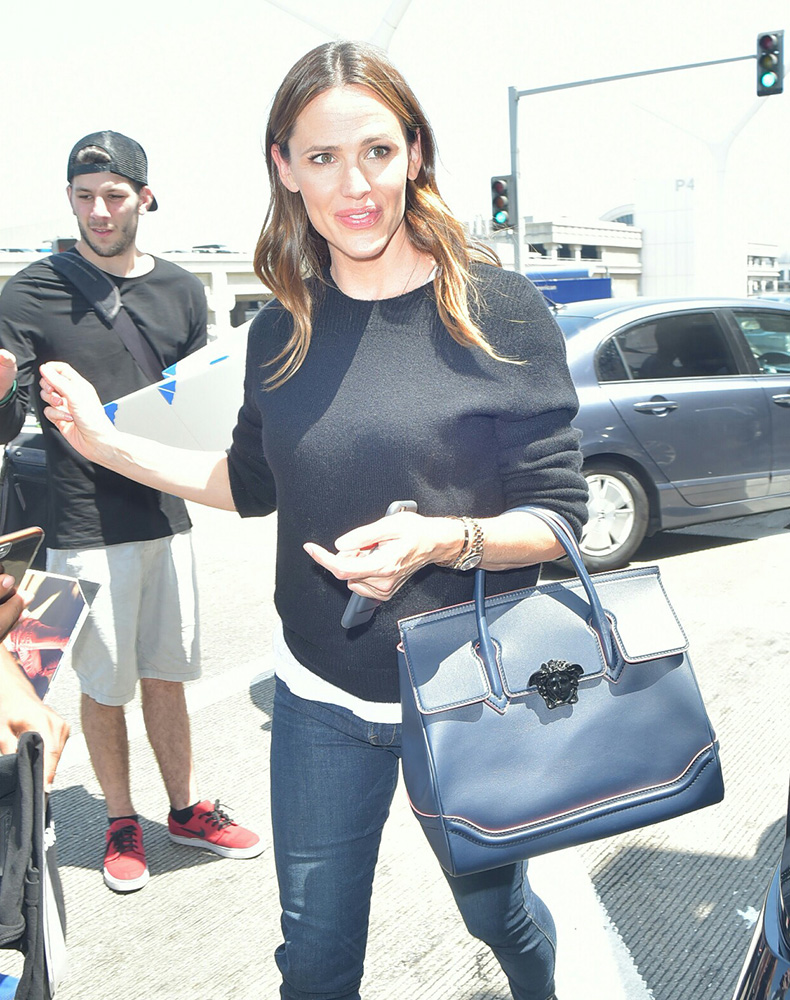 Katie Holmes was also seen traipsing through LAX with a Fendi Monster Shopping Tote. No word on where Katie is headed; she's sat out several of the last few runway seasons. 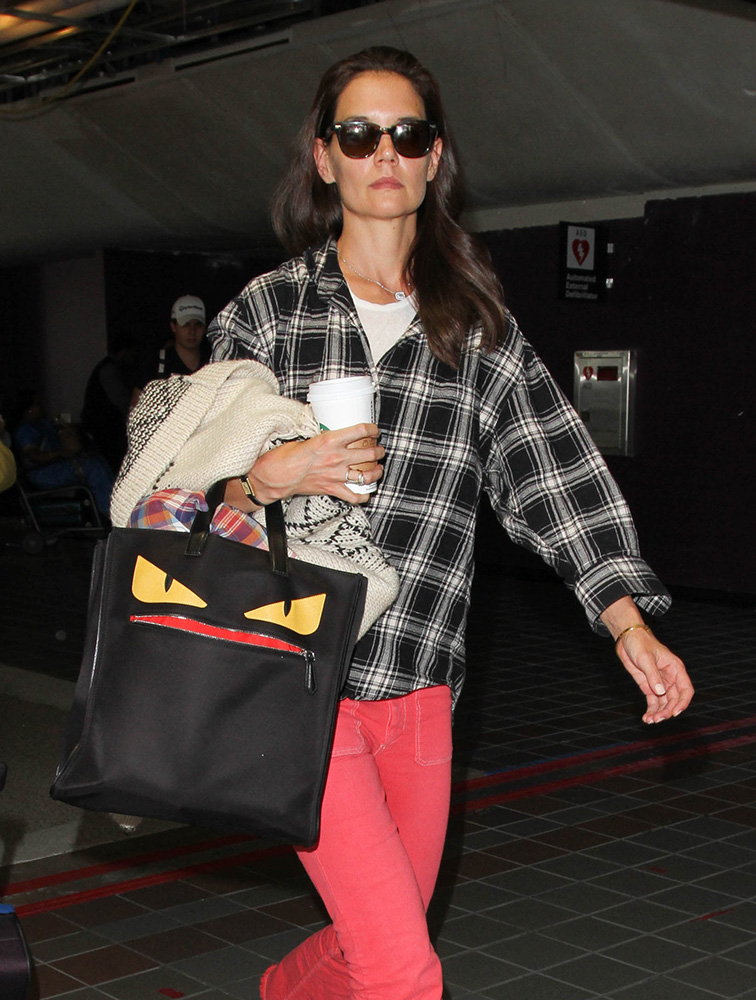 Kendall Jenner is obviously headed to Paris Couture Week, of course. She's carrying an attractive, logo-embossed black leather Givenchy Lucrezia Bag. Kendall was one of the very first celebs to get their hands on the logo fabric version of the Givenchy Antigona when it made its debut back in January. 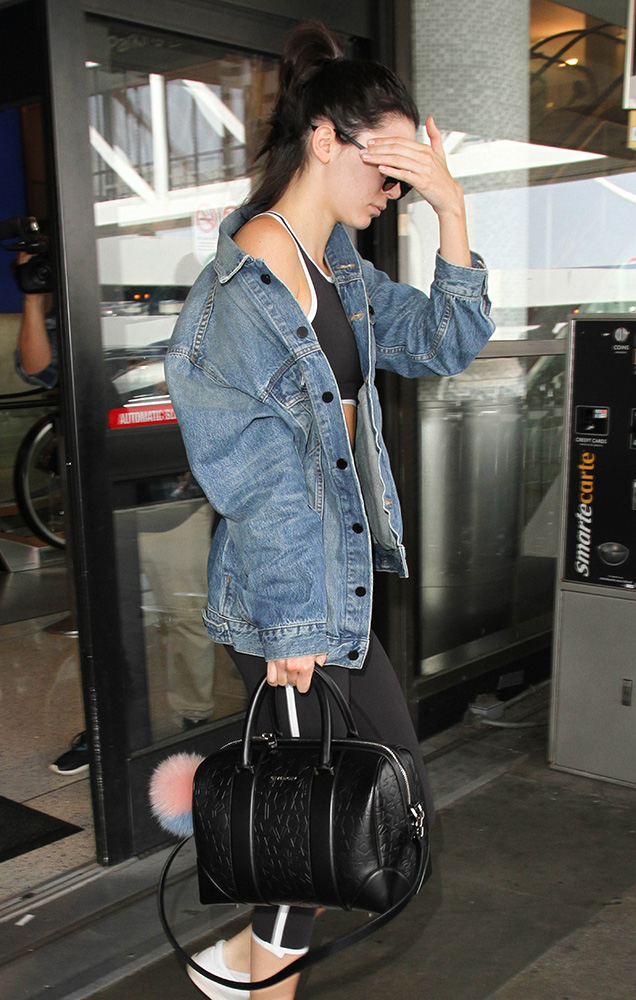 Nicky Hilton was recently spotted out and about in NYC with a little black Birkin and an ever-expanding baby bump. Nicky revealed that she is expecting a girl at her baby shower last month. 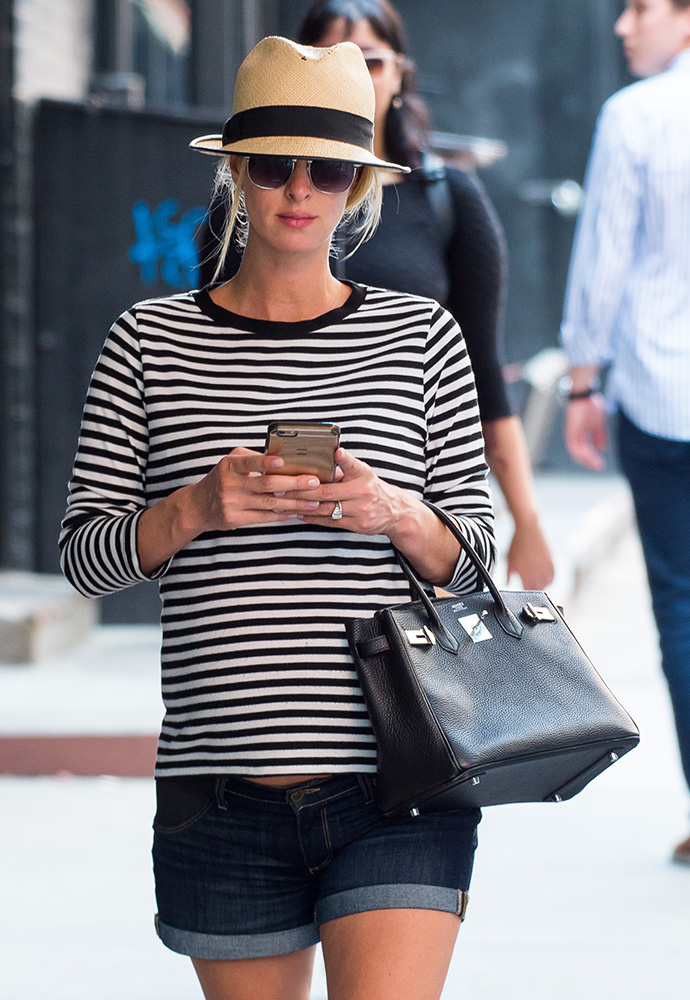 And here's auntie-to-be Paris Hilton, doing a little shopping LA with a black quilted patent leather Chanel Classic Flap Bag. I'm sure this new celeb baby will be outfitted in every designer onesie and bootie known to man. 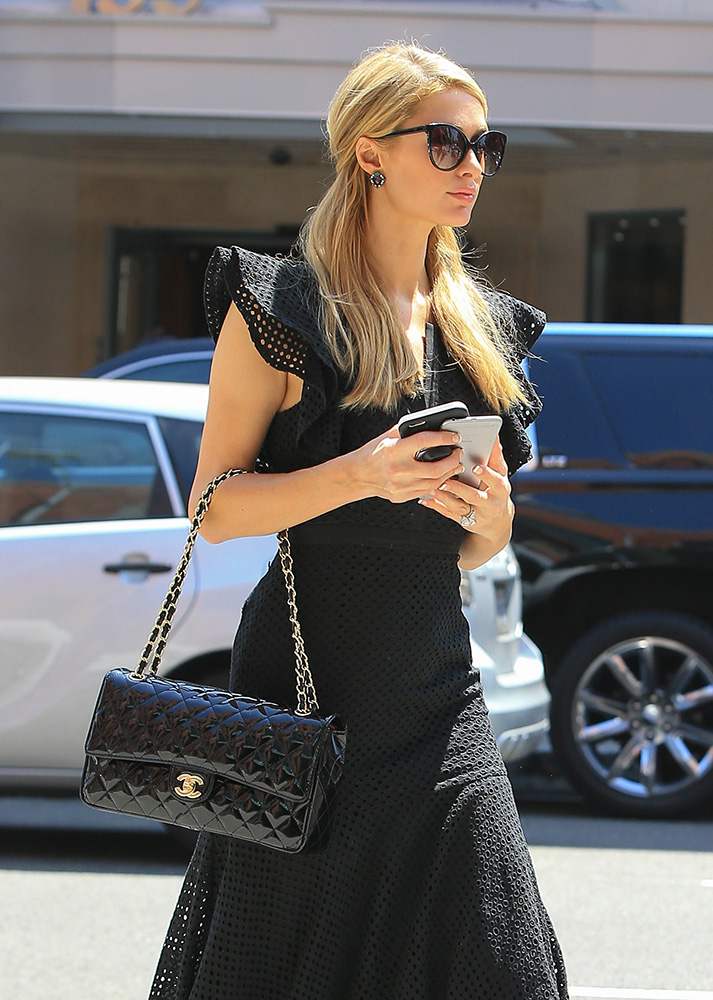