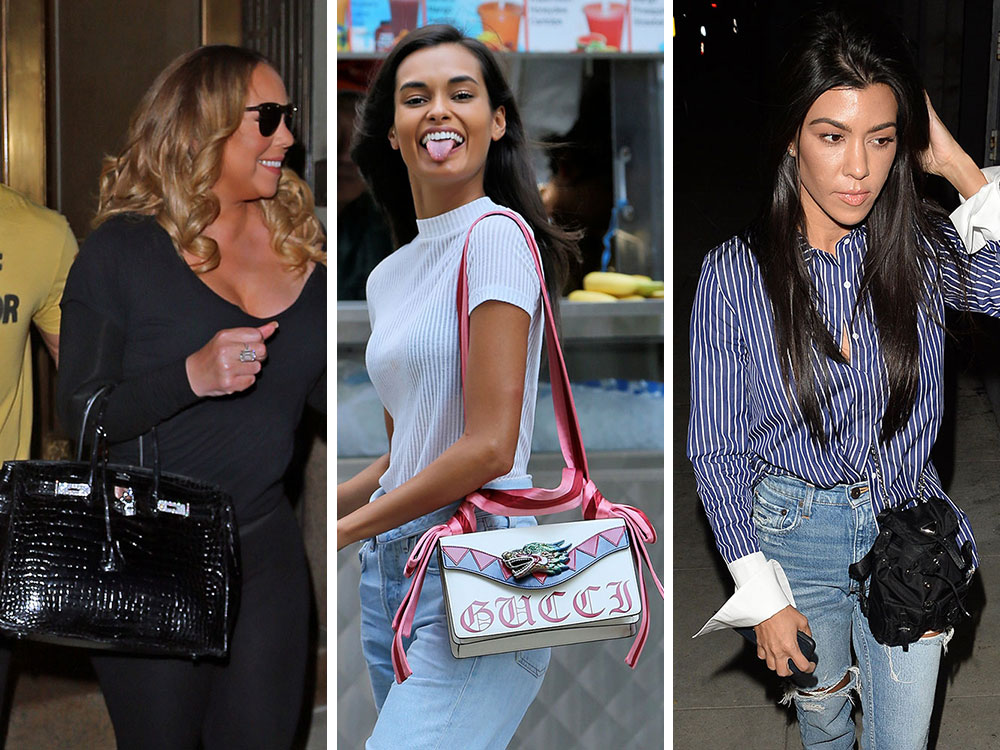 A-Listers were by no means ashamed to cash in their A-list cred for tickets to Hamilton's opening night in Los Angeles, and they brought their best bags along. Hamilton, as you're probably aware, is basically the most popular Broadway musical ever, and it can finally be seen outside of NYC. I have mysteriously avoided hearing its soundtrack even once in the past two years, however, (even as Hamilton's catchphrases continue to creep into our popular lexicon) and now it's kind of a thing. Meanwhile, in NYC, the Victoria's Secret Fashion Show casting will probably continue to fill our celeb handbag content needs for the remainder of the week. 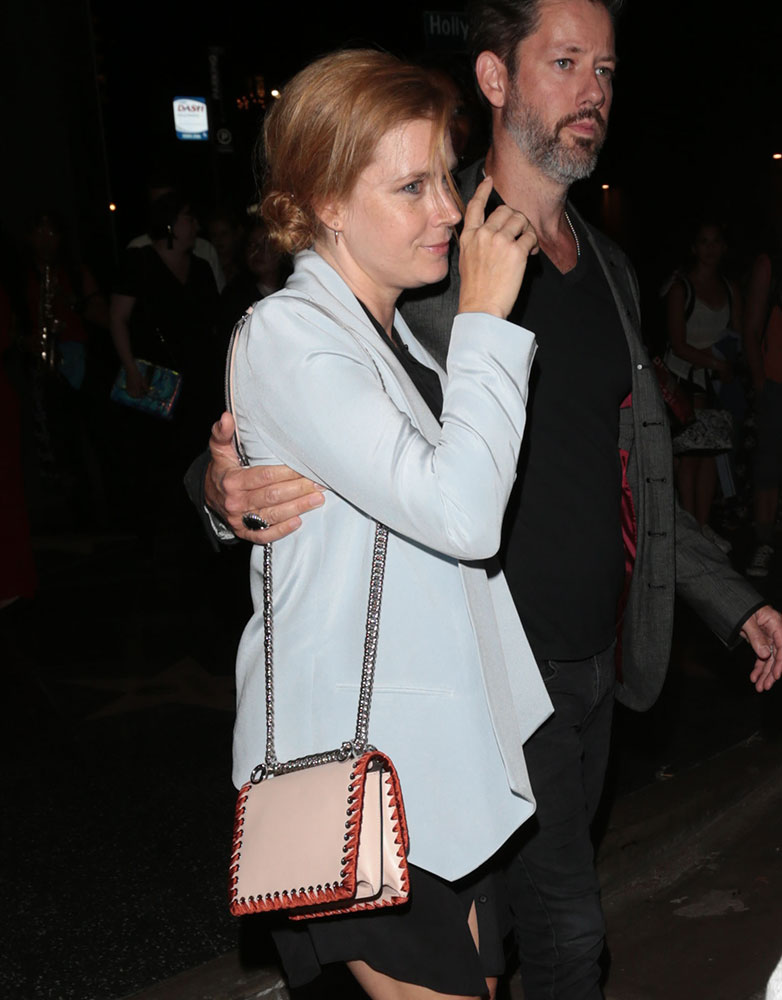 Here's model Gizele Oliveira, heading into a Victoria's Secret Fashion Show casting in NYC with what is unmistakably a Gucci bag. Shop Shoulder Bags via Gucci 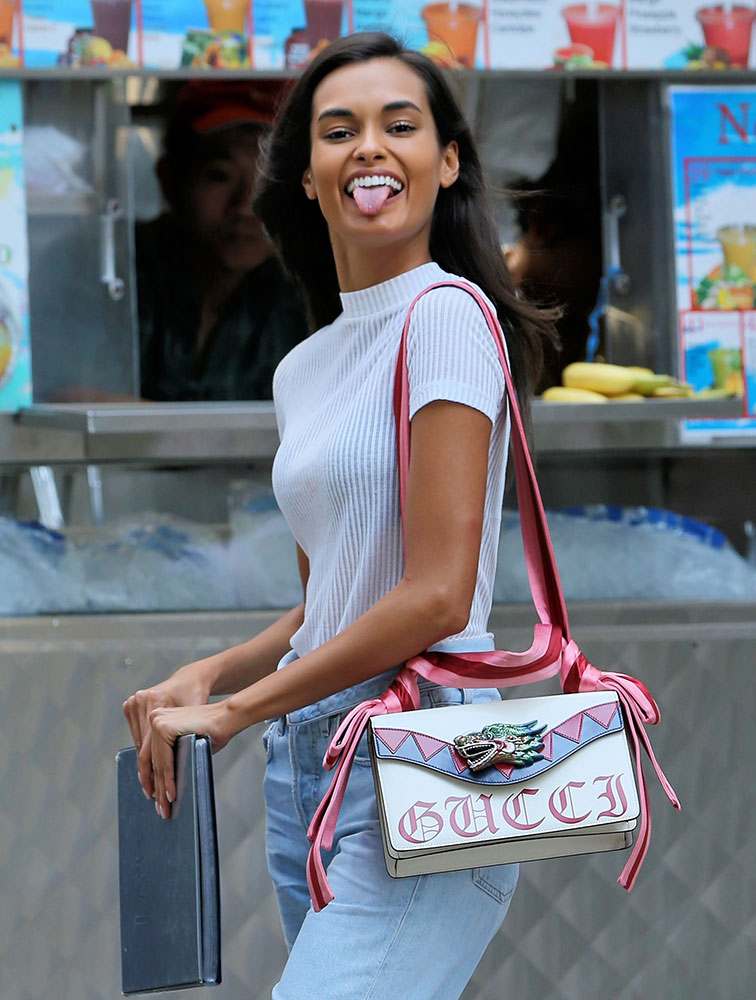 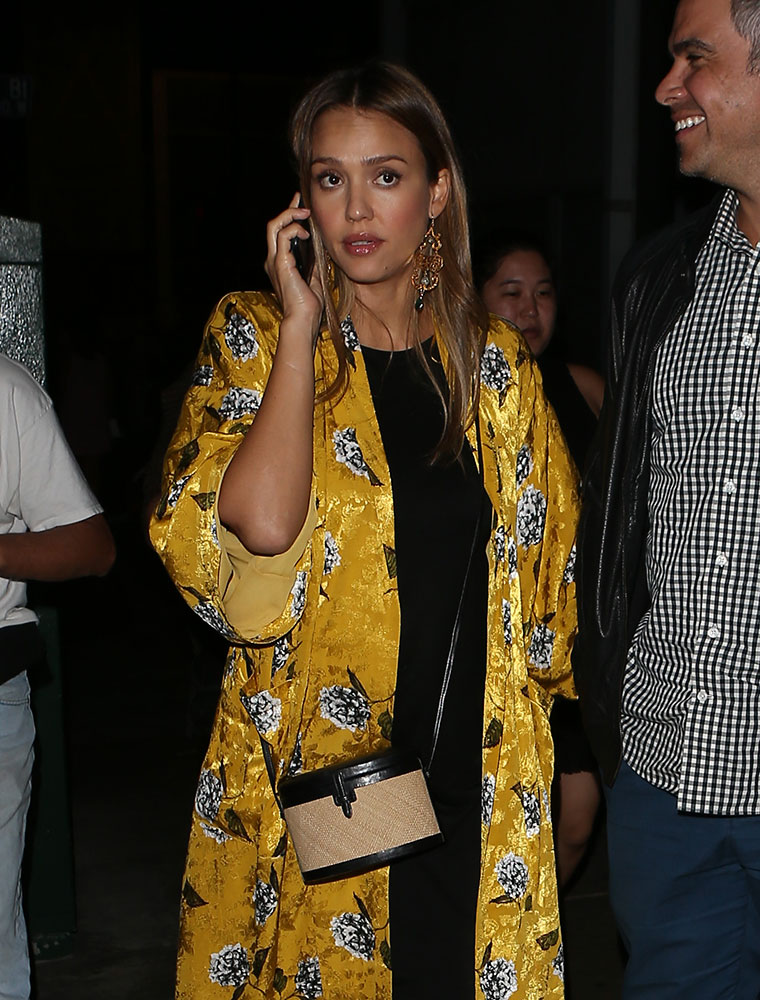 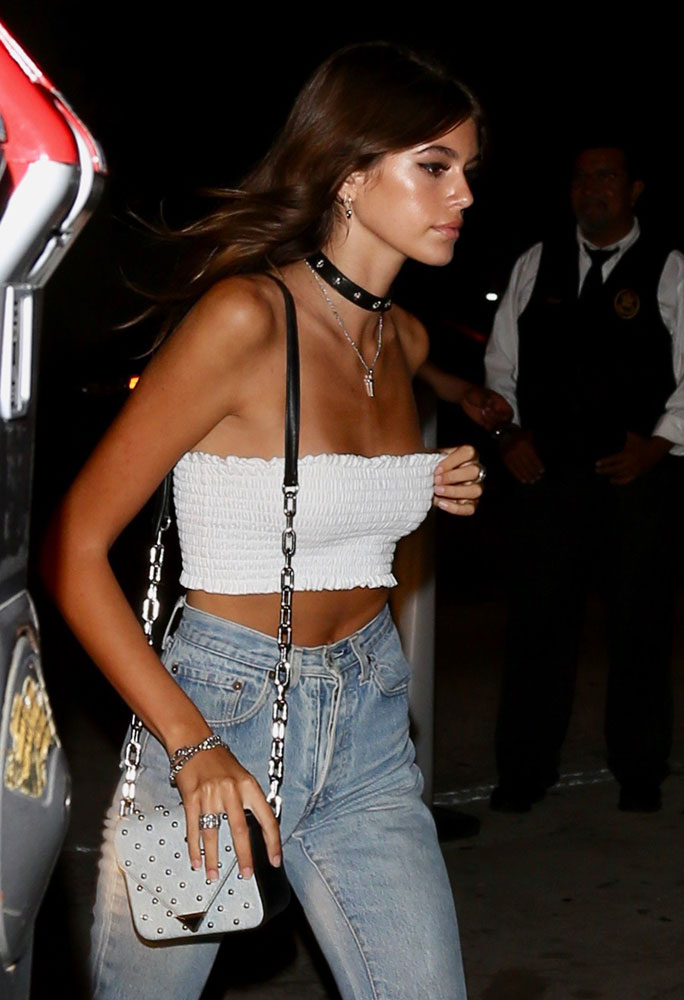 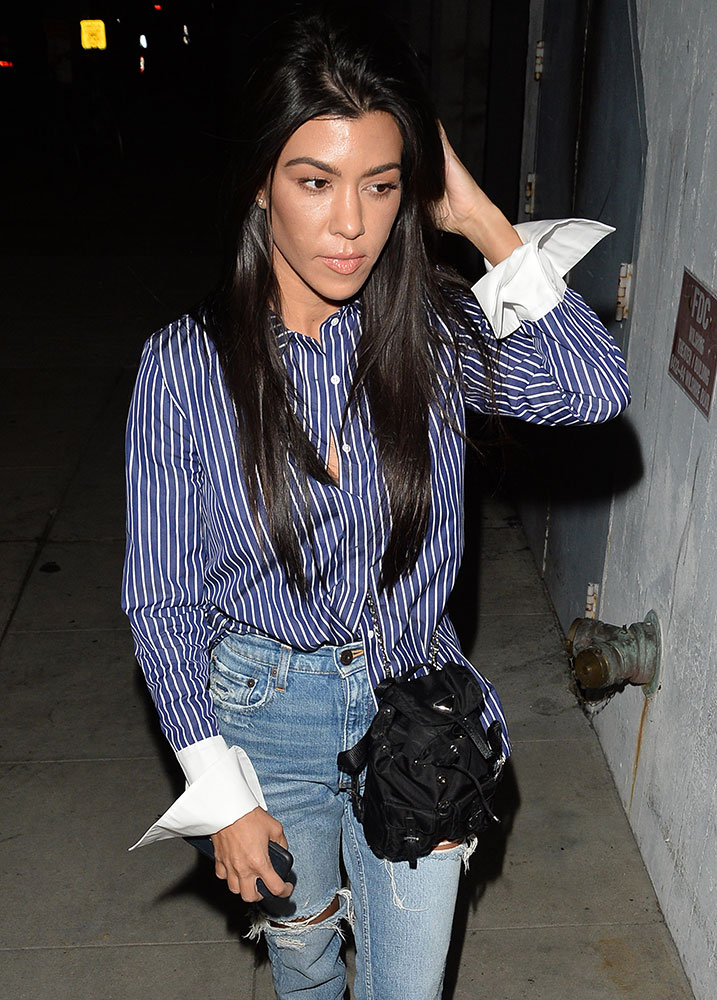 Mariah Carey was spotted leaving her apartment in NYC with this luxe croc Birkin to go bowling with her boyfriend. Is this the most expensive Birkin to ever grace a bowling alley? Without doing ANY research at all, I think we can safely say that it is. 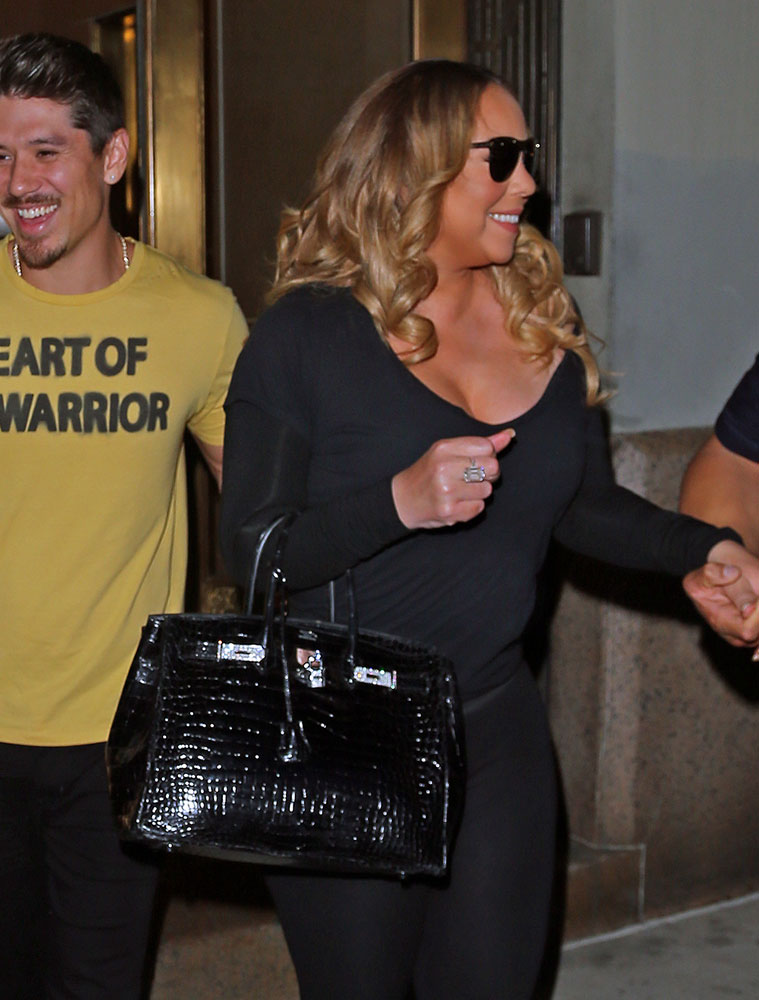 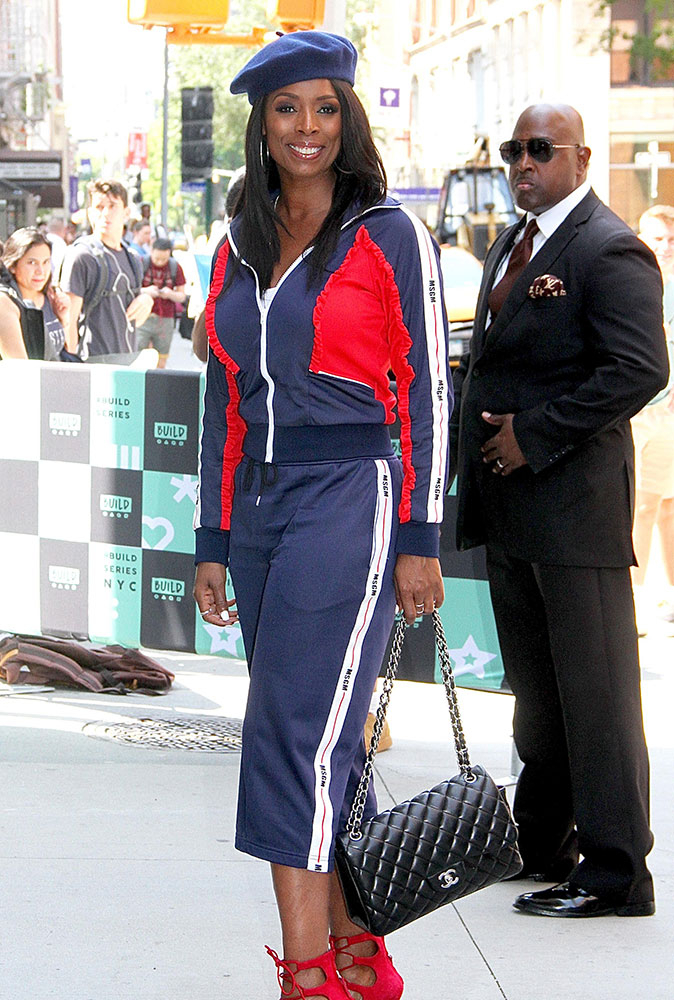 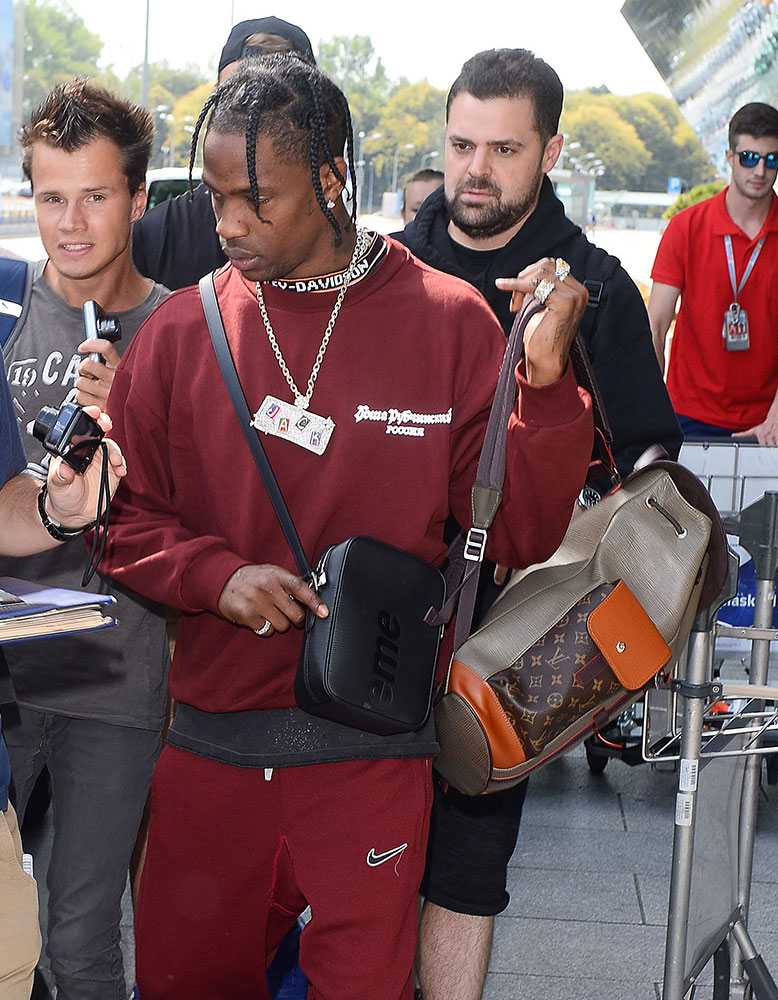