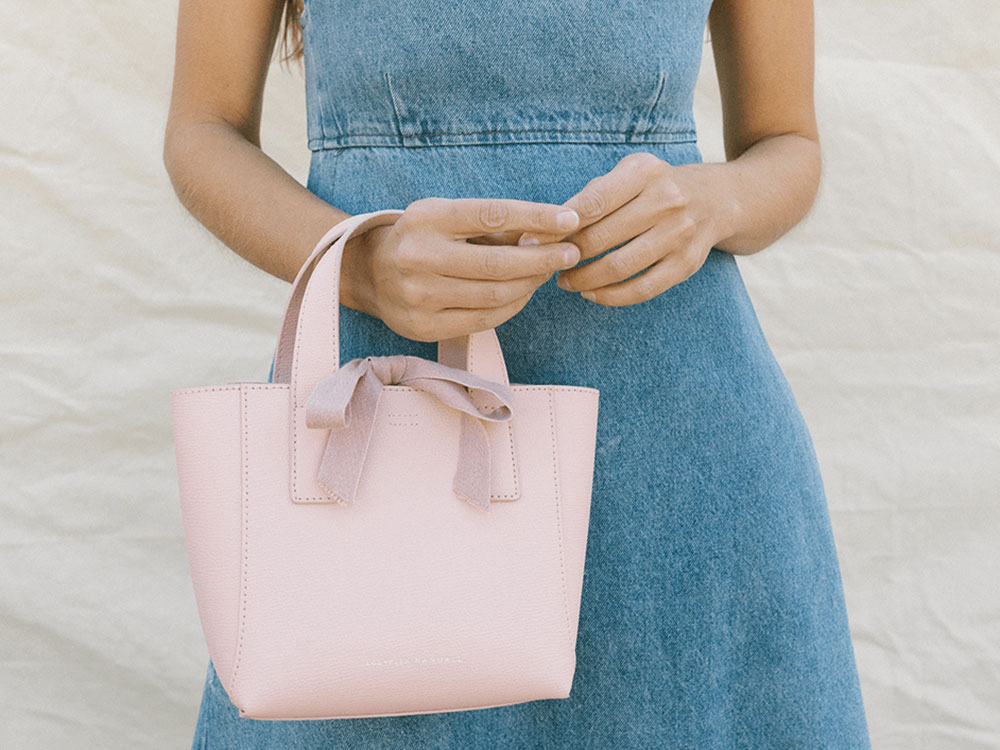 We've written a lot recently about how contemporary designers have an opportunity to upend the designer handbag market as we know it and which ones are leading the charge, and there's one contemporary indie that predated them all that we'd be remiss not to mention: Loeffler Randall. If Mansur Gavriel was the tipping point in the current market shift, then Loeffler was the brand's most crucial predecessor, and its look today is more relevant than ever while remaining very accessible.

Loeffler Randall was founded by Jessie Randall in 2005 as a shoe brand and expanded into handbags in the early 2010s; at various times, the brand has also made clothing and outerwear, but now, it focuses on leather goods. Its perseverance makes it an unlikely indie success story; most independently run brands fail after a few seasons without major financial backers because overhead costs are high in fashion and the market can be very fickle. What worked in Randall's favor, though, was that her designs were Instagram-worthy before "Instagram" as an aesthetic even existed—they're simple and unabashedly feminine without being saccharine or self-conscious, but because the line came about before ~doing it for the aesthetic~ was a thing, the bags are also practical and grown-up. The cute little bow-tied totes come with shoulder straps, and the ric rac-trimmed mini bags also come in basic black with no embellishment. The straw bags look like they'd survive an actual day at the beach, and do a good job carrying your towel, too.

I first became intimately familiar with Loeffler Randall when I moved to New York City; all of my new, young, female friends in the fashion industry attended Loeffler's seasonal sample sales religiously, and so did I. The reasonably heeled booties, fun-but-wearable sandals and functional shoulder bags formed—and still form—the basis of a uniform for a lot of the cool girls I know in the city who need to look put together and successful while at work in the creative fields of their choosing. The bags and shoes aren't inexpensive, but they're also not four figures, and the classic-but-not-boring feel that most of Randall's designs have makes them a worthy seasonal splurge. I've spent my own money on the brand's pieces many times, and they've generally stayed in my lineup for years after. Because Loeffler Randall is still independent and has chosen more modest growth plans than some of its contemporaries, it still feels like you're getting something special and that you won't see everywhere.

Now that the internet has caught up with Jessie Randall's aesthetic ideas, the brand's bags (and shoes—I have a real soft spot for the shoes, but we're here to talk about bags) feel as though they were engineered in a lab for the exact time and place we're in right now. They weren't, of course; they've been that good all along. Check out some of our favorite bags from the brand's current offerings below (and a couple shoes, because I can't help it). You can shop wider arrays at Shopbop, Nordstrom, Net-a-Porter and Loeffler Randall's own website. 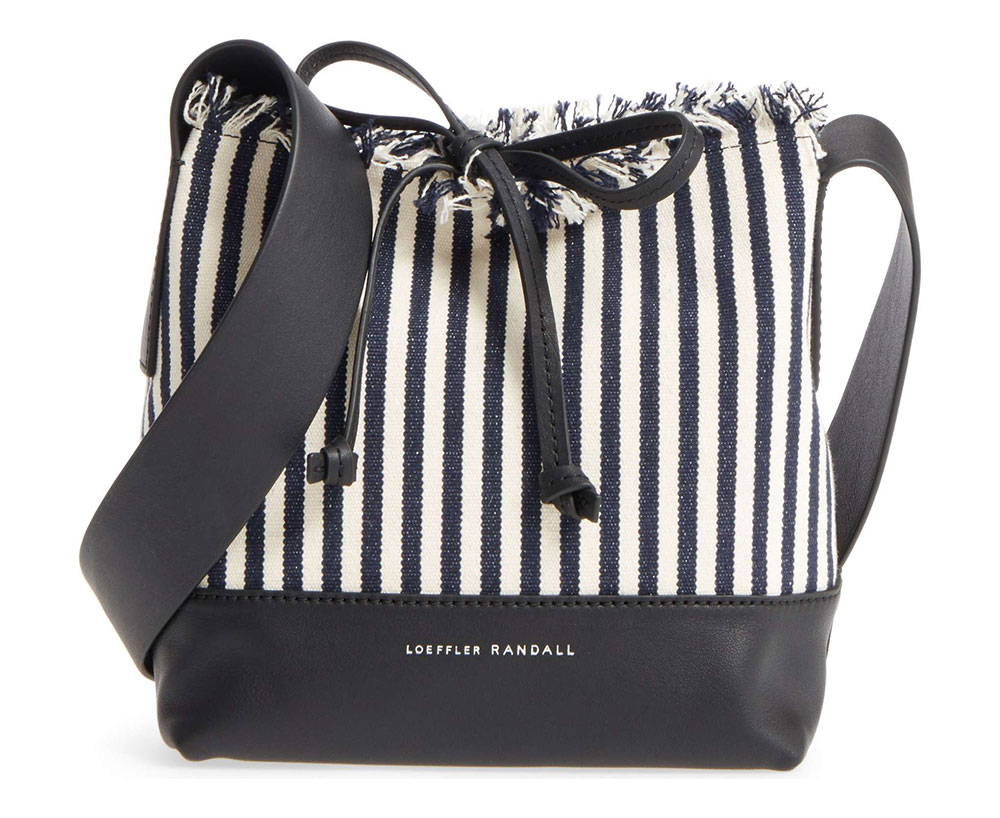 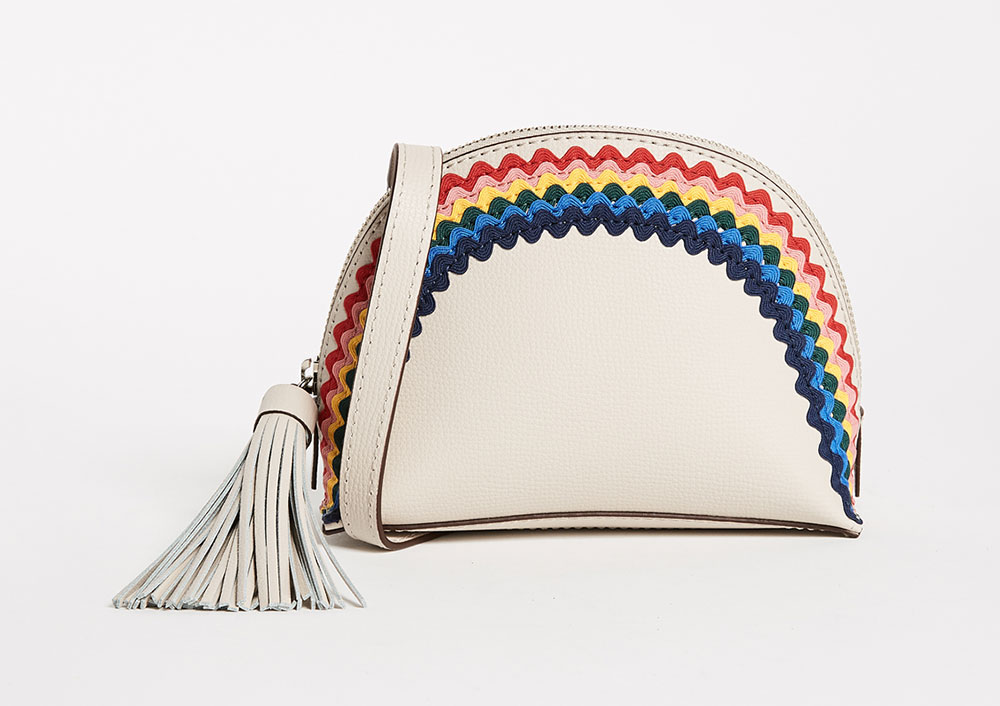 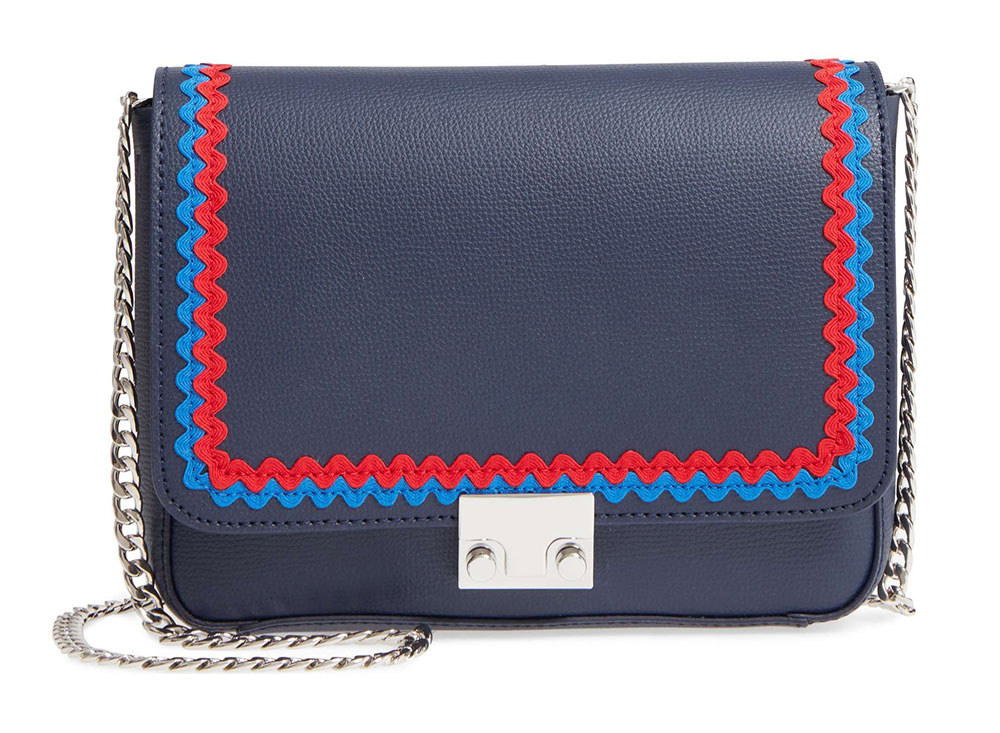 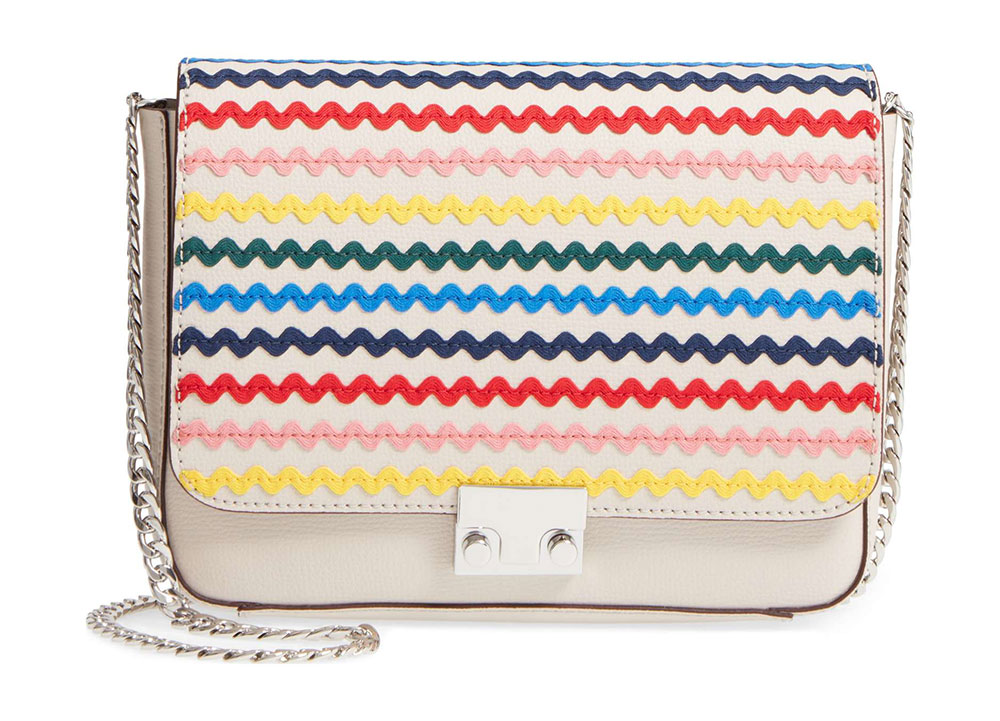 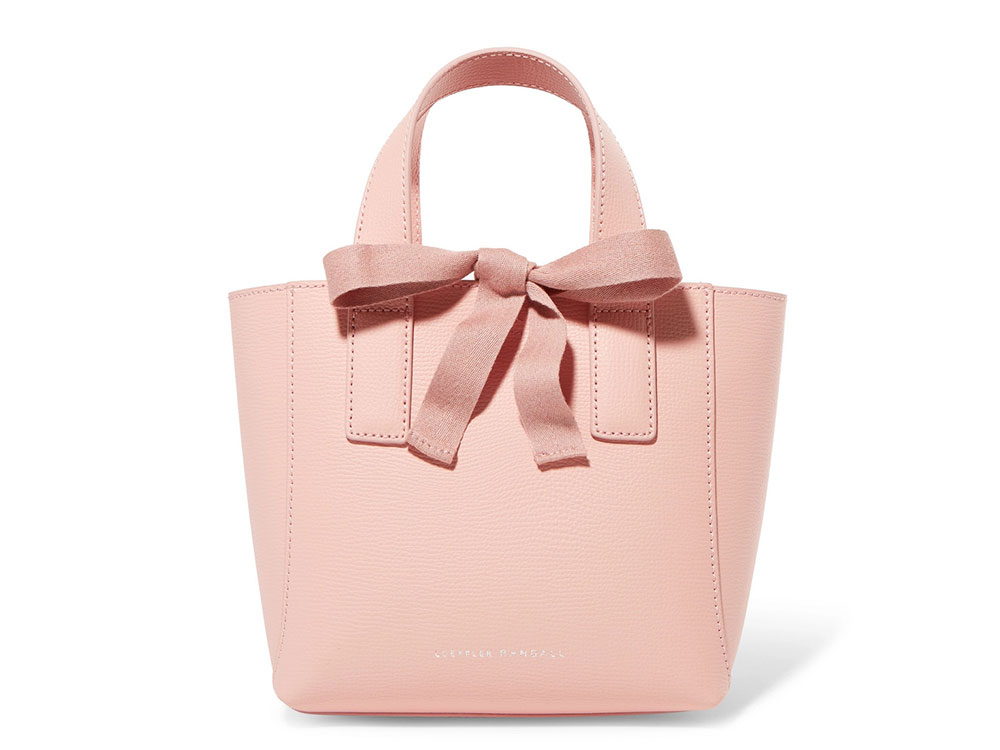 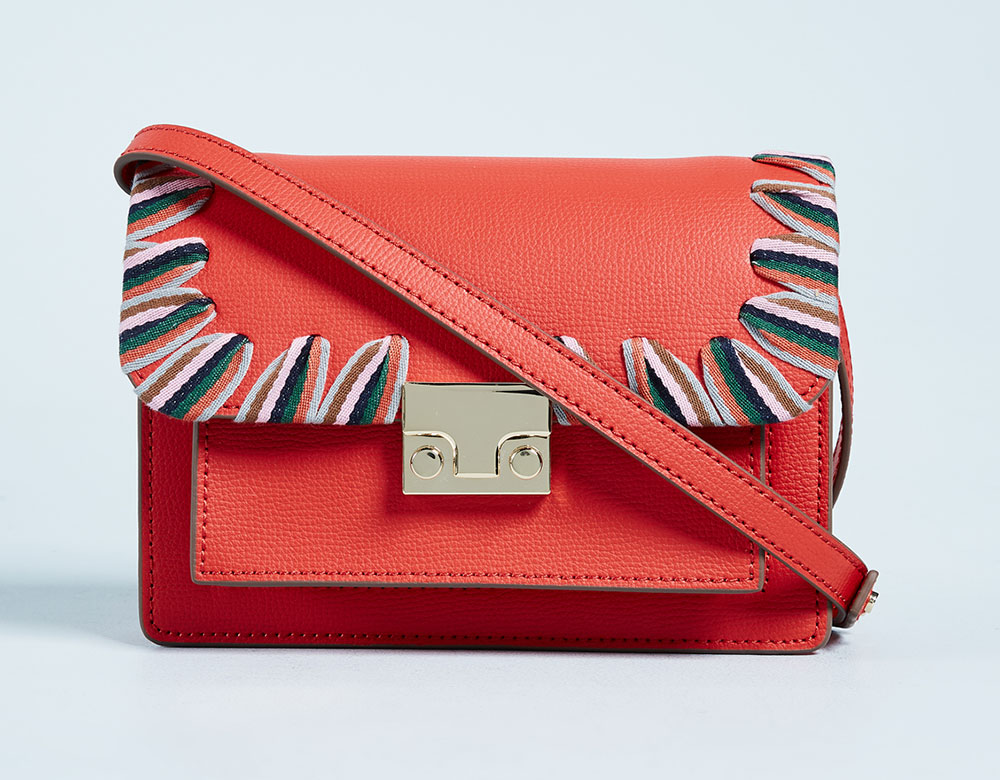 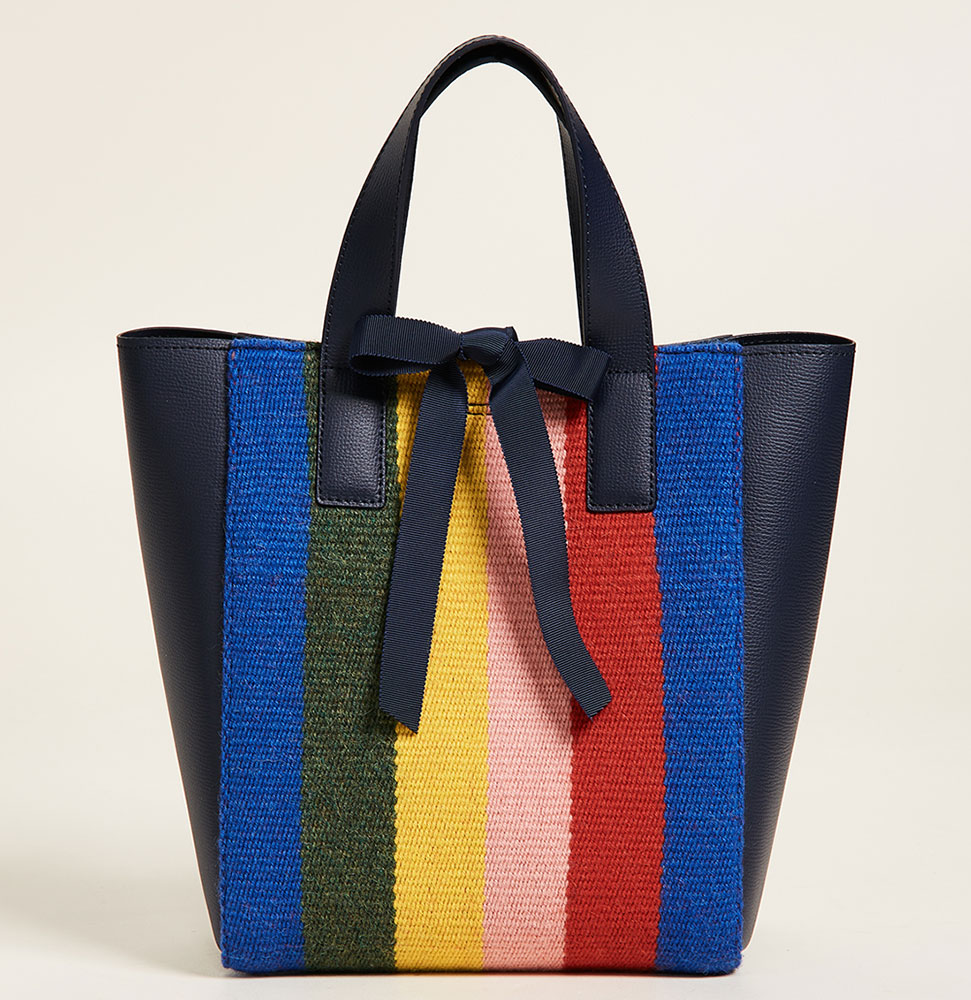 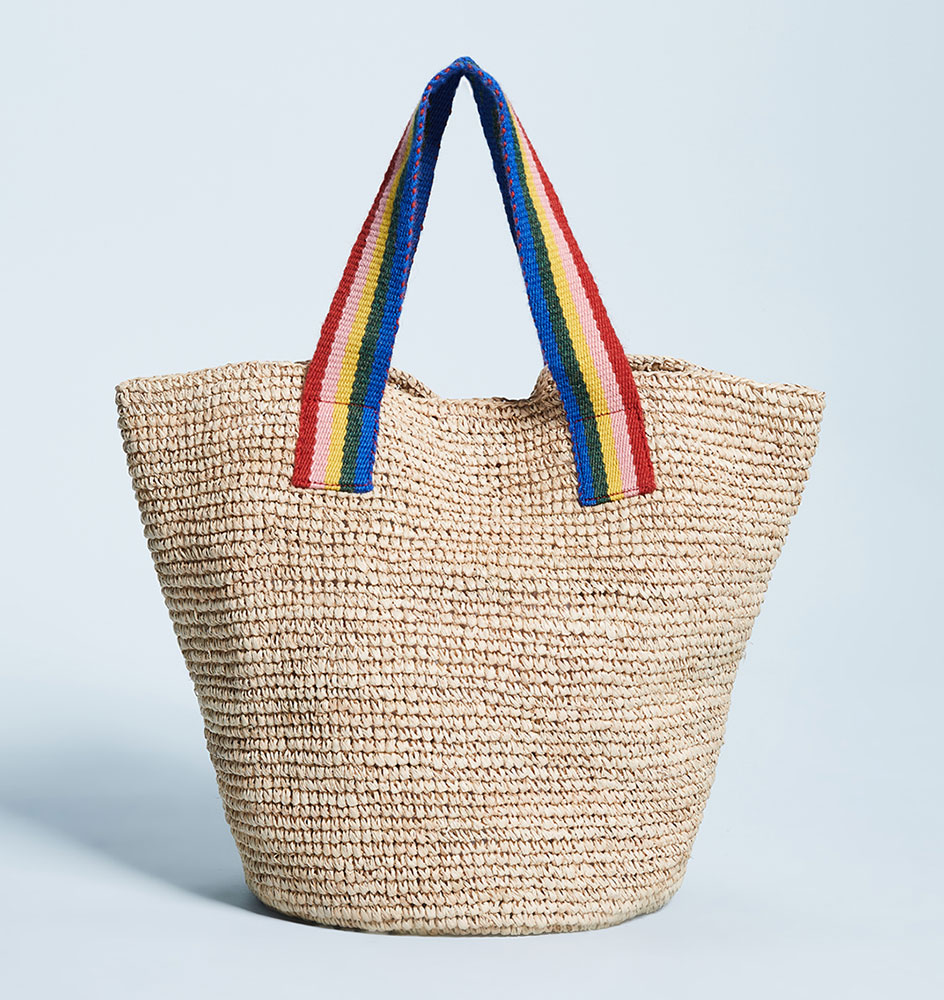 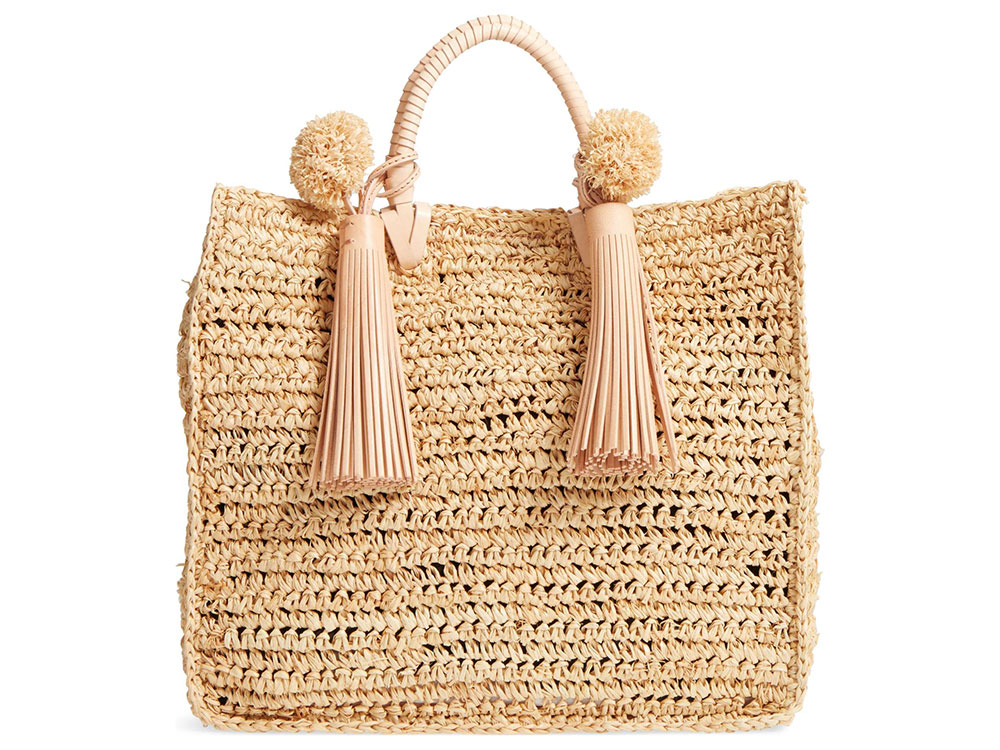 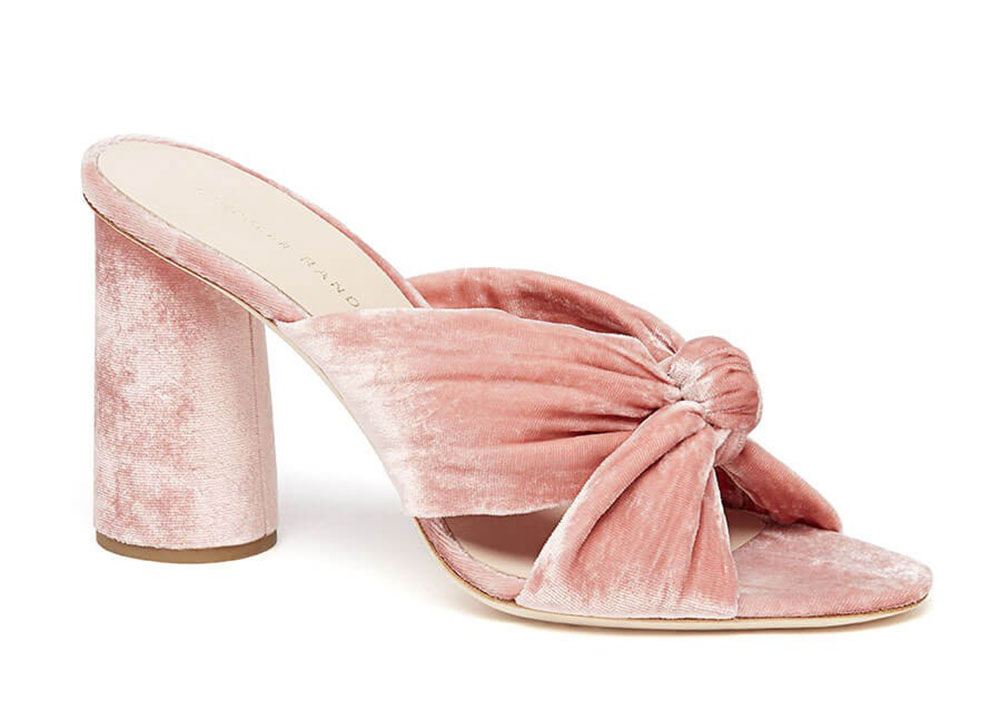 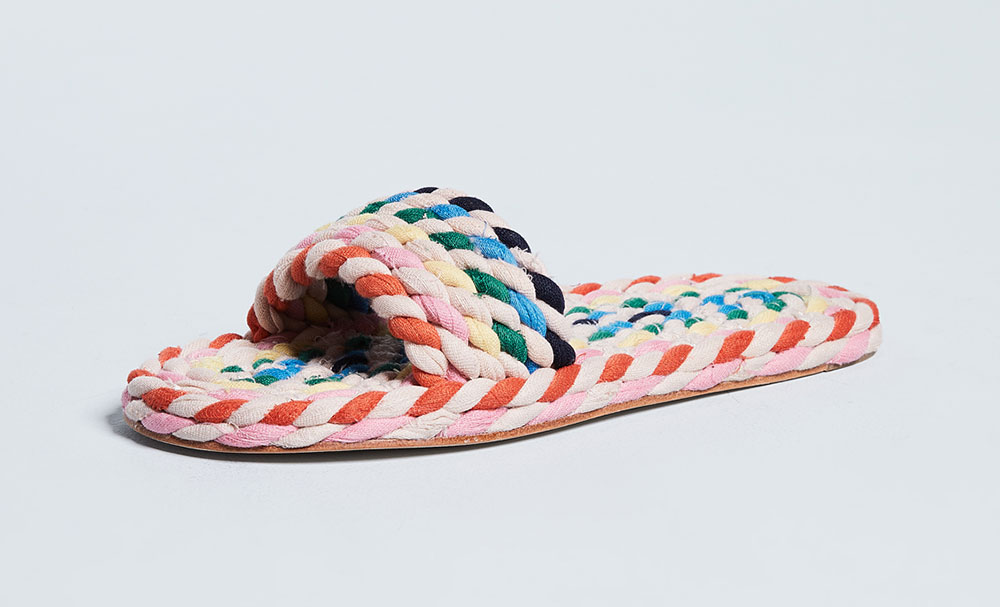