5 Contemporary Bag Brands to Watch in 2016 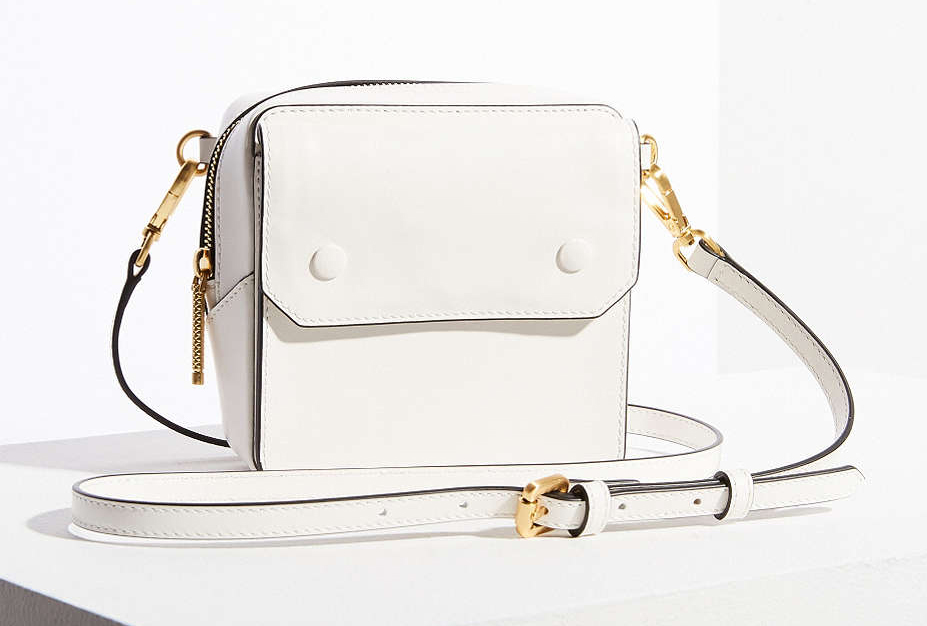 When Mansur Gavriel came along a couple years ago and exposed a glaring blind spot in the contemporary market for sophisticated, modern bags at a relatively reasonable price point, retailers reacted quickly. Not only did basically every store imaginable try to stock the brand, but plenty of retail buyers went out looking for new or previously overlooked designers who could cater to similar tastes. Thankfully, they found some.

In the intervening seasons, shopping sites have started to stock more small brands with forward-thinking aesthetics and attainable prices, which is great news for anyone shopping for bags. To help you sort out what’s what in time to spend your spring bag budget wisely, we’ve found five of the most notable additions to the accessories landscape; check out their bags and backstories below.

Flynn is a relatively new line from Australian designer Oliver Tilsley, and the bags’ simple-but-not-too-simple approach and modern finishes have attracted the attention of some major US retailers. Shoppers seem to be paying attention, too; in the time I’ve been researching this article, several Flynn bags on my list to feature have sold out. Check out some of the best pieces below and shop more Flynn bags at Urban Outfitters, Shopbop and REVOLVE. 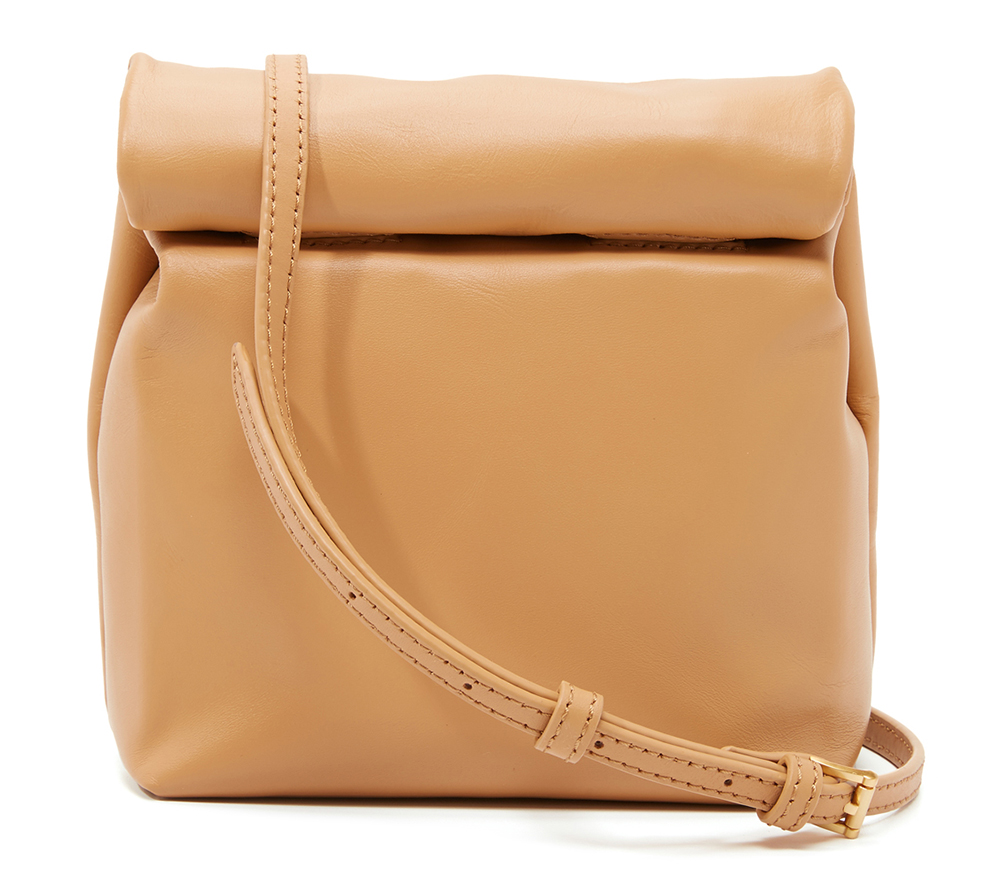 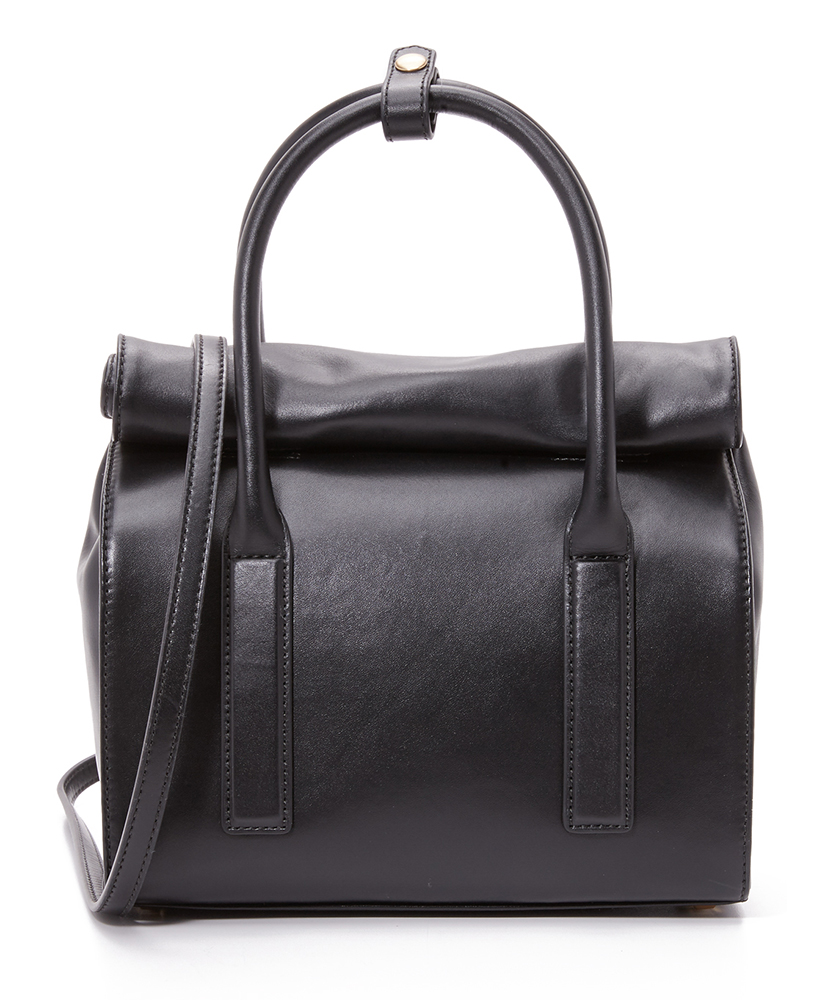 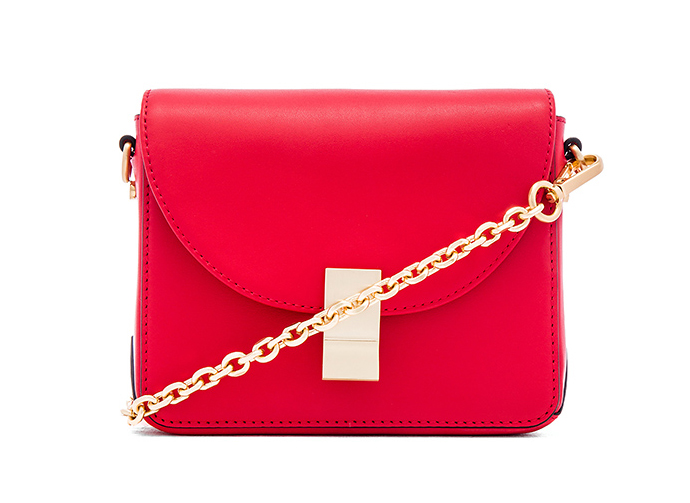 Vasic Collection is a young brand (founded in 2014!) based in New York City and designed by former hairstylist Kanoko Mizuo. The bags are geometric takes on classic shapes, and for spring, many of the designs are lightened with canvas or fine basket weave. You can shop a larger selection via Shopbop. 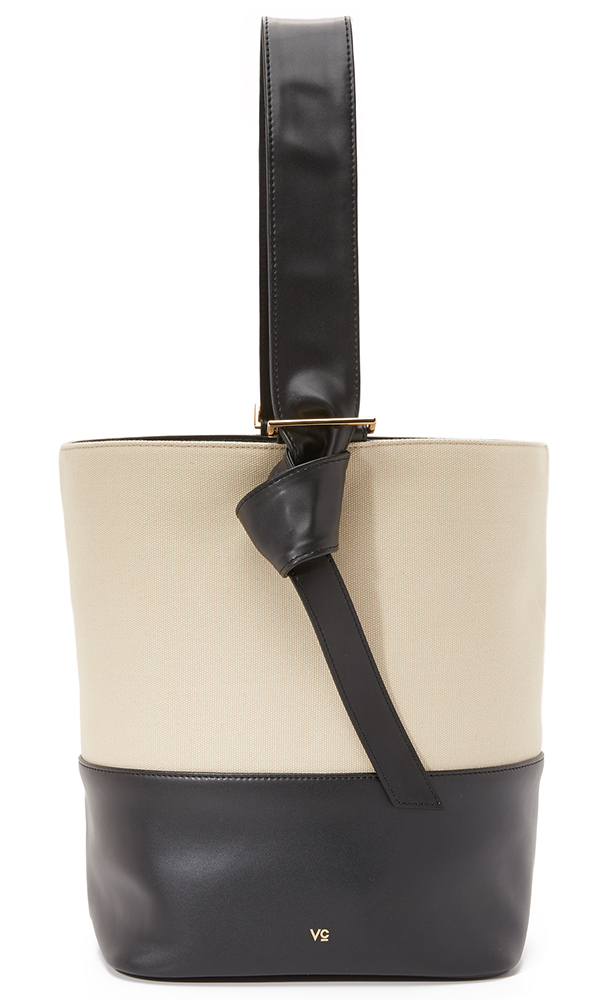 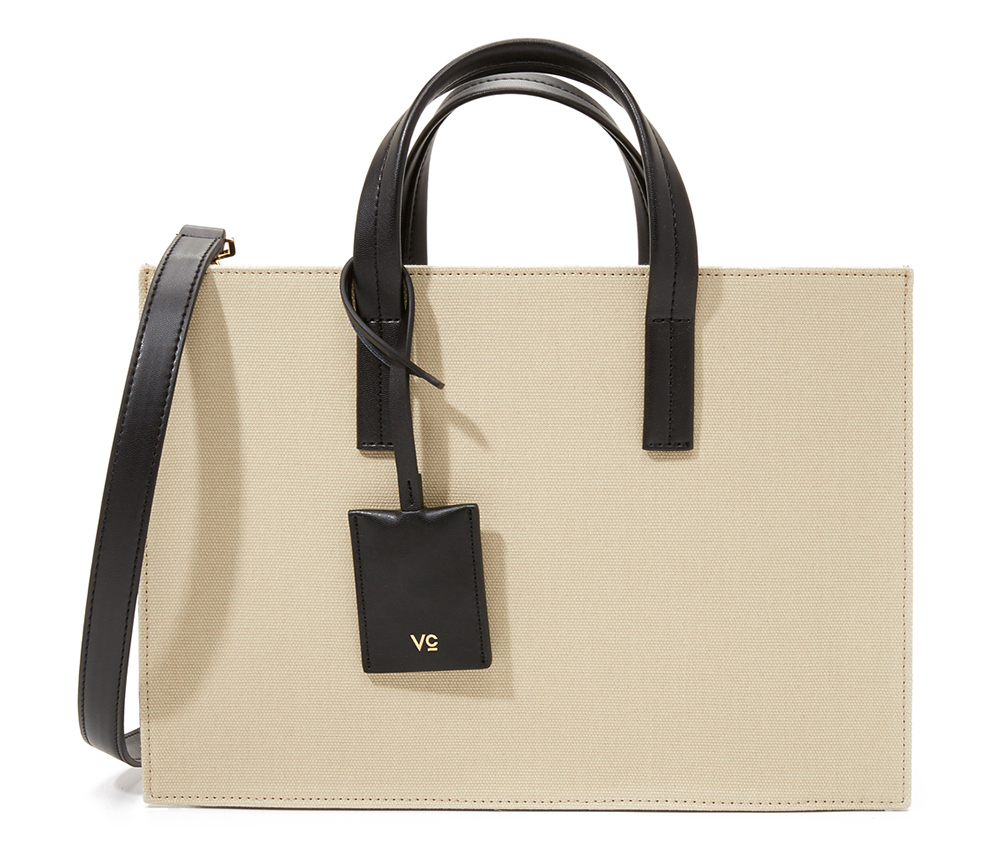 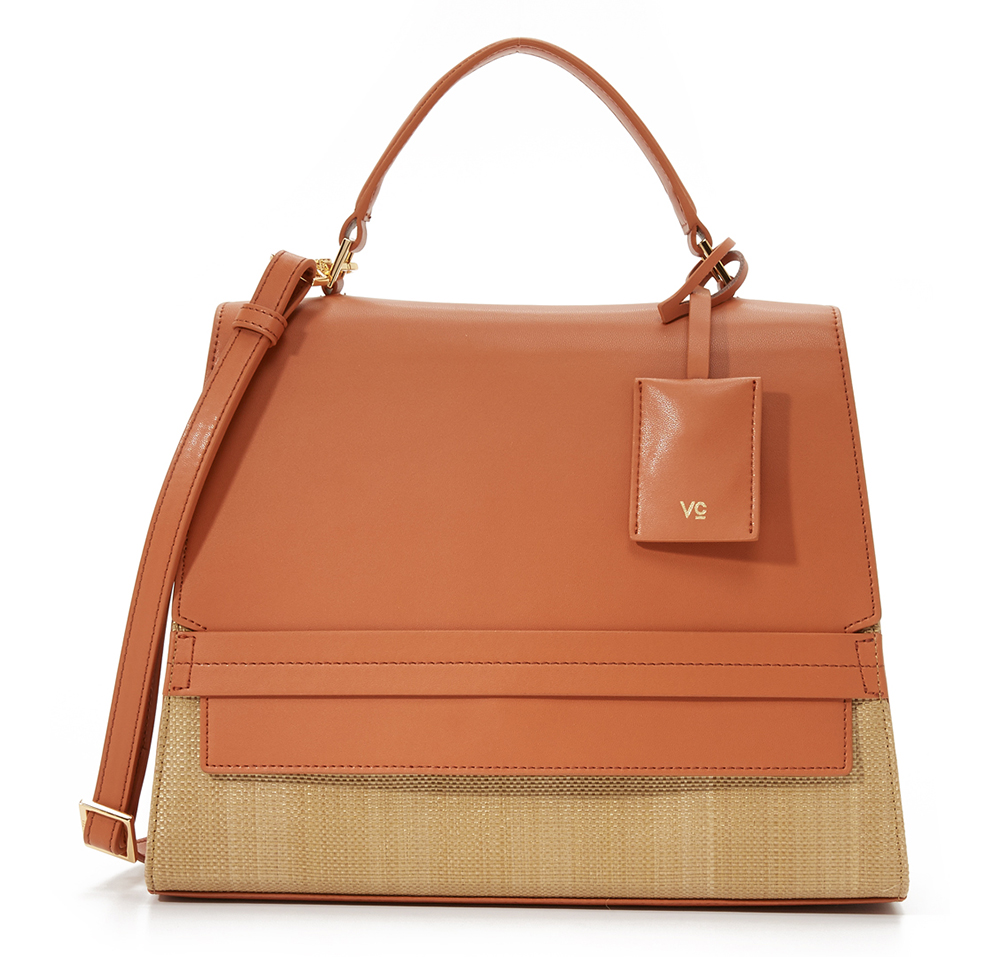 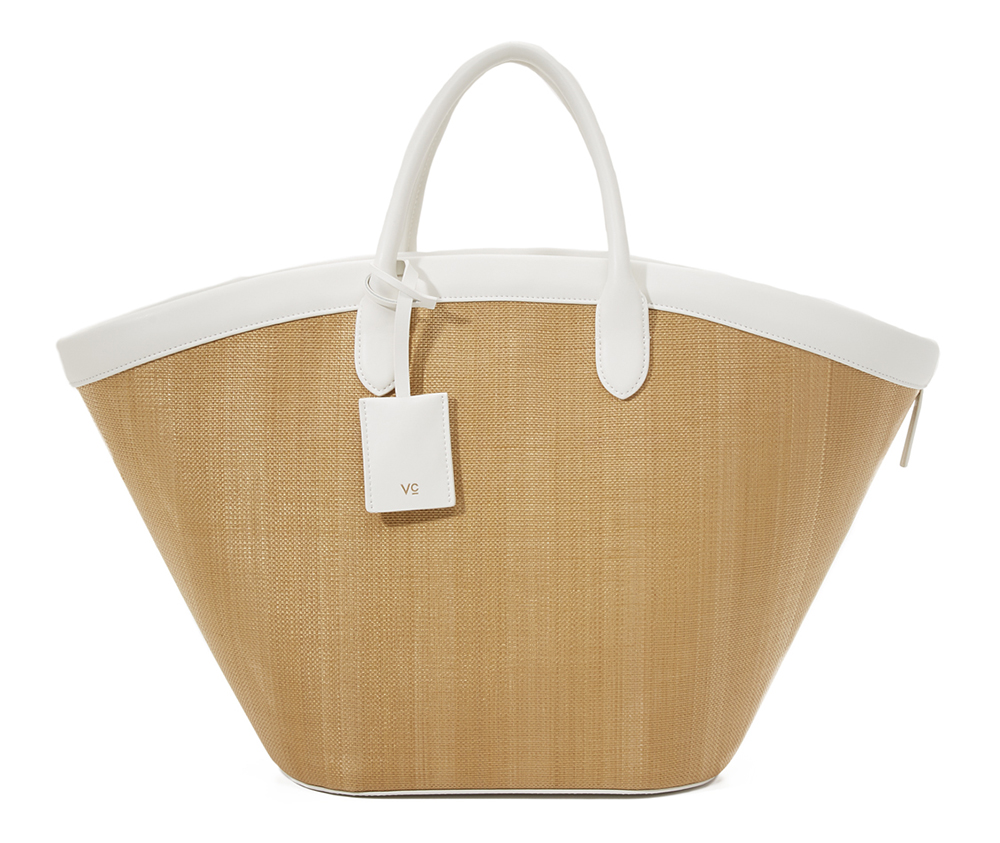 We’ve been watching KARA since 2013, when the brand was only a year old, and designer Sarah Law has continued to build the New York-based brand since then. Most impressive are the recently introduced smooth leather bags, which take a page from the Mansur Gavriel playbook–smooth, clean leather in uncluttered shapes and at fair prices are a sure way to shoppers’ hearts. The larger Tie Shoulder Bag regularly sells out in black, so if you want one, act quickly. Shop KARA bags via Net-a-Porter, Shopbop and Barneys. 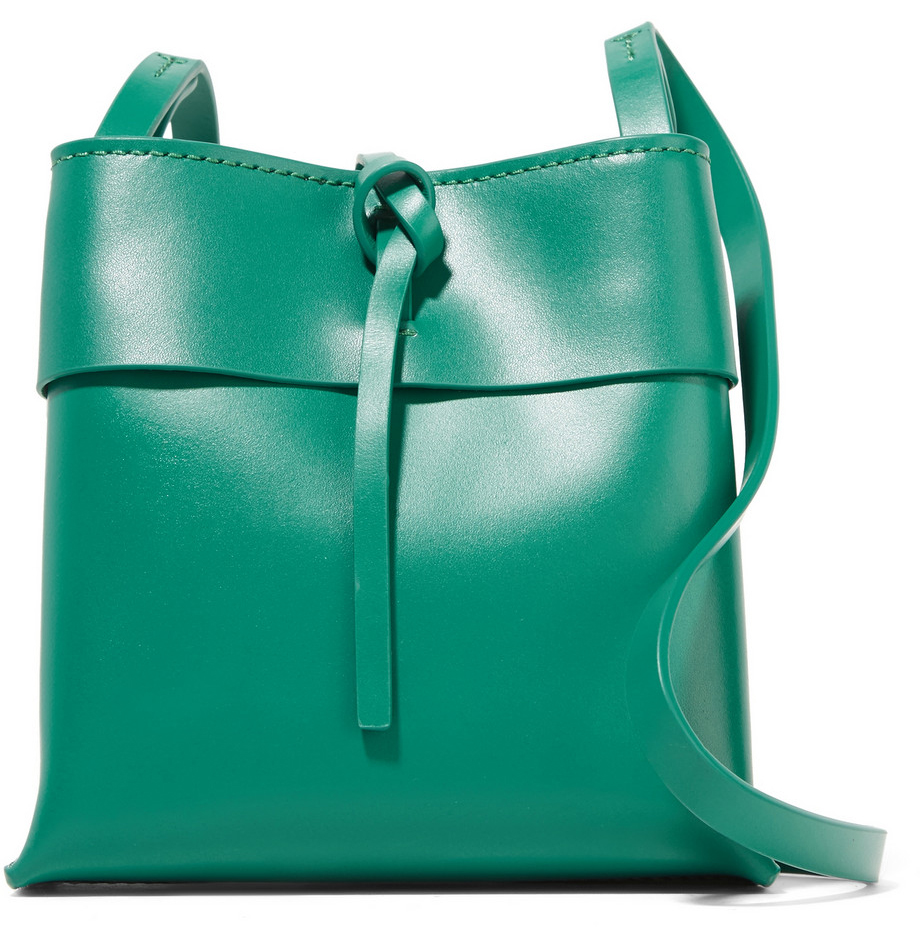 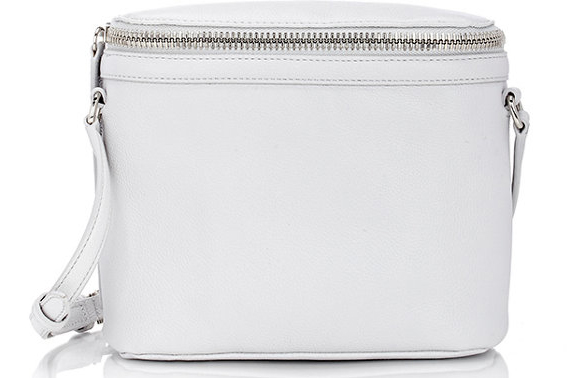 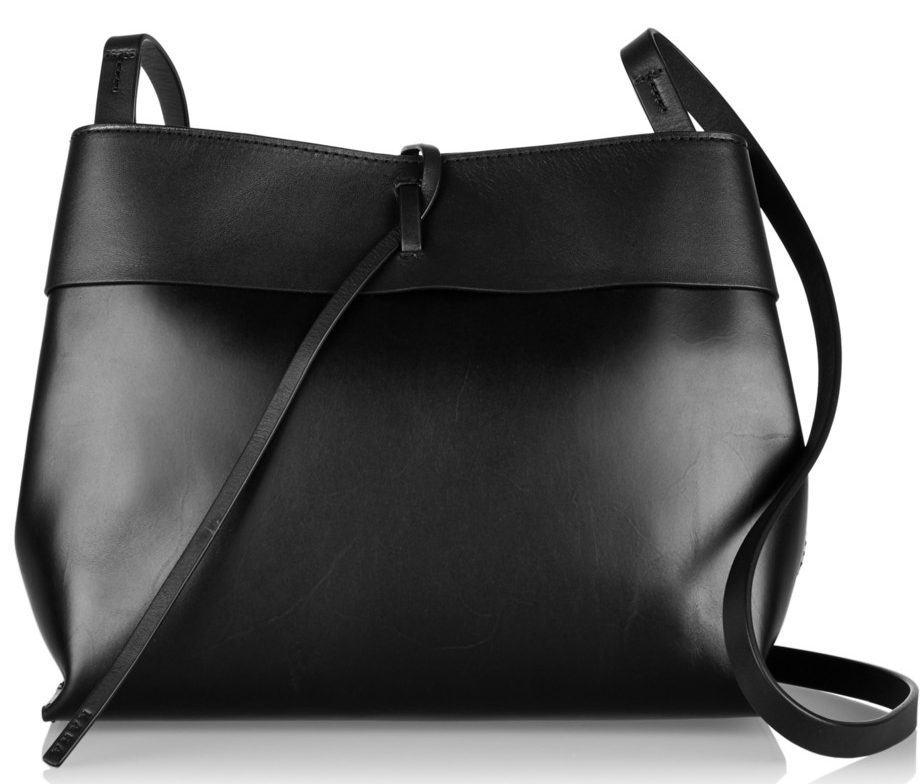 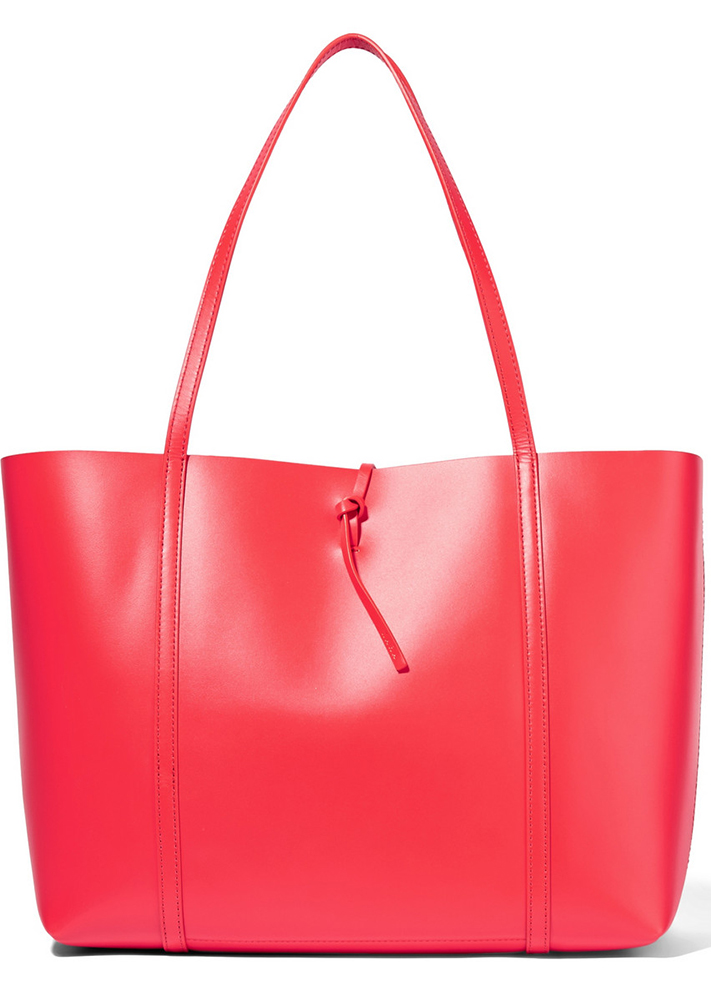 Cuero & Mor was founded by Maria Diaz and Pepe Romero in Santa Monica in 2013, with the intent to showcase the quality of fine leather with simple, functional shapes. The line, which is made in Spain, is extremely tightly edited: three shapes in three shades each. Many are sold out on the brand’s website, but you can shop several of the styles via Shopbop, where they also tend to go in and out of stock quickly. 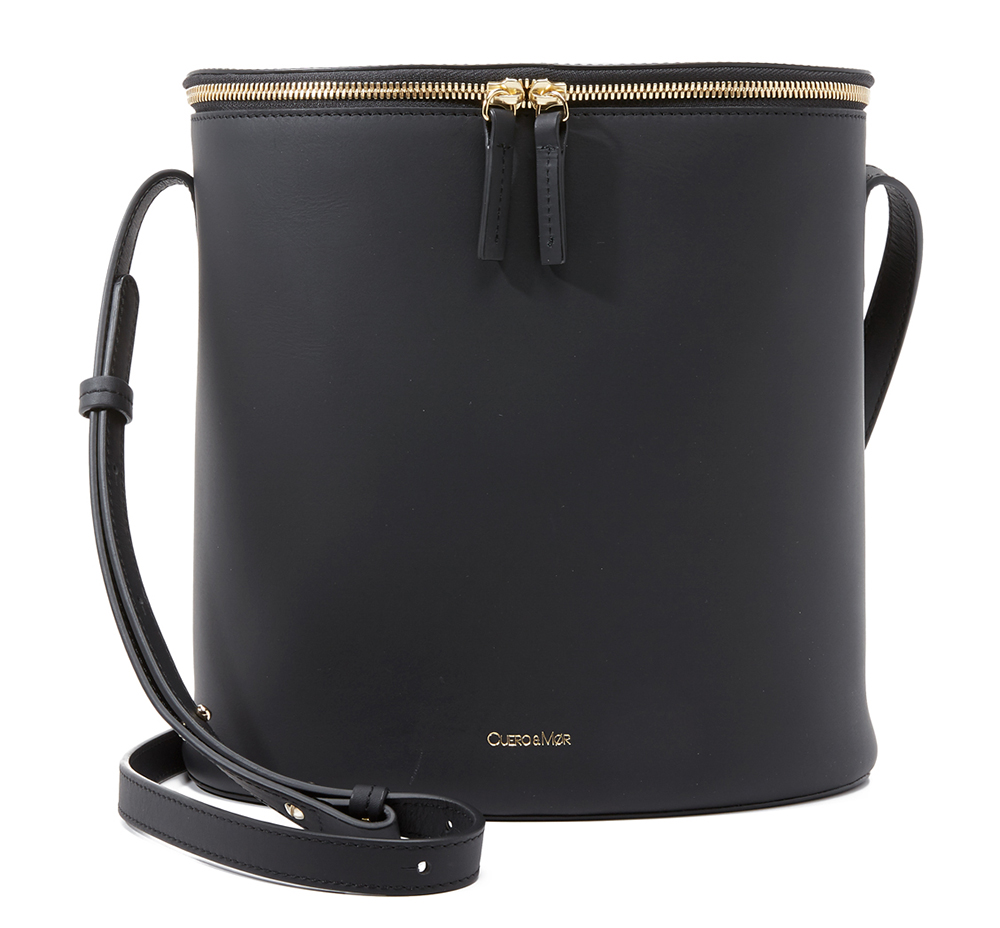 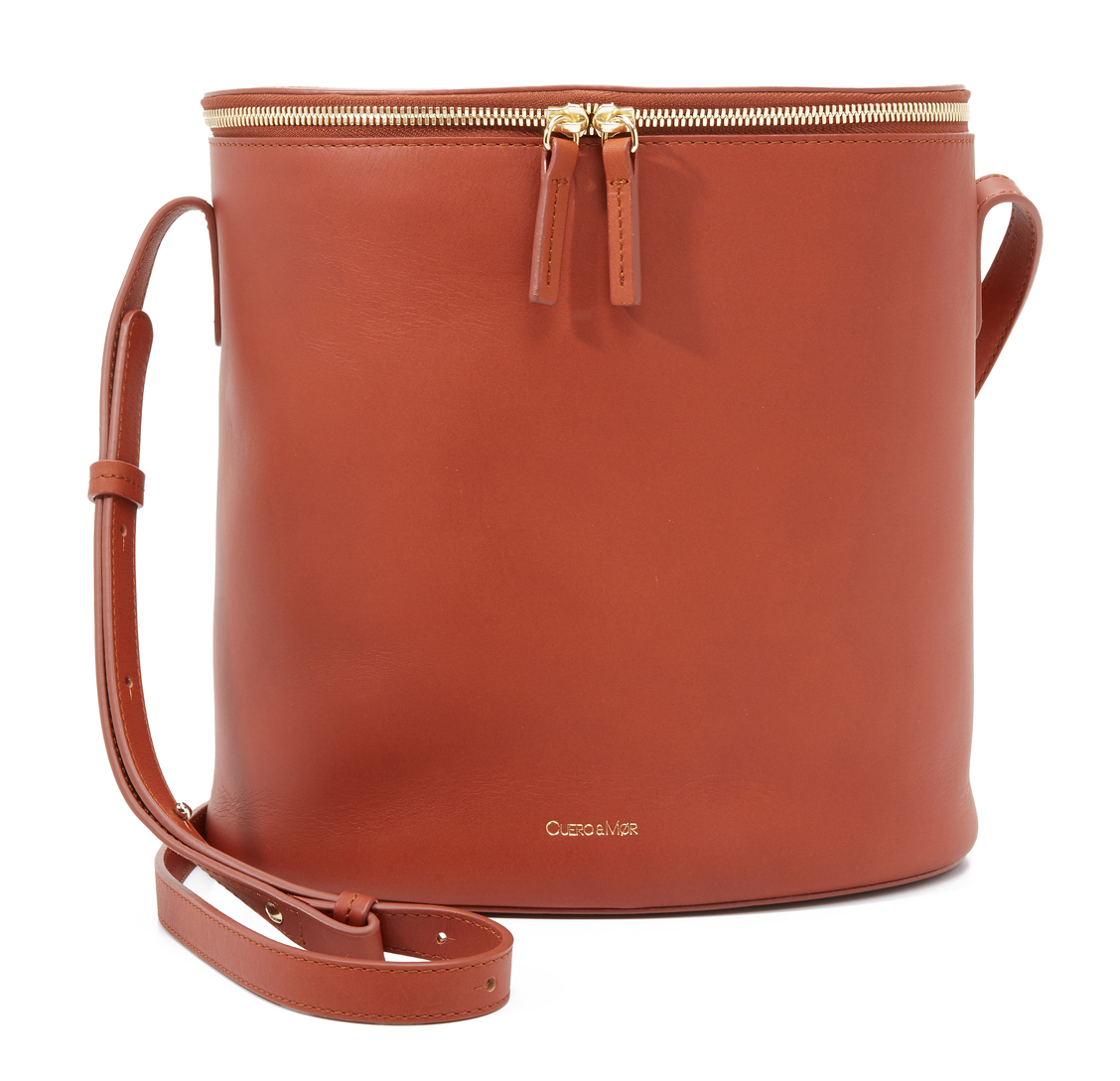 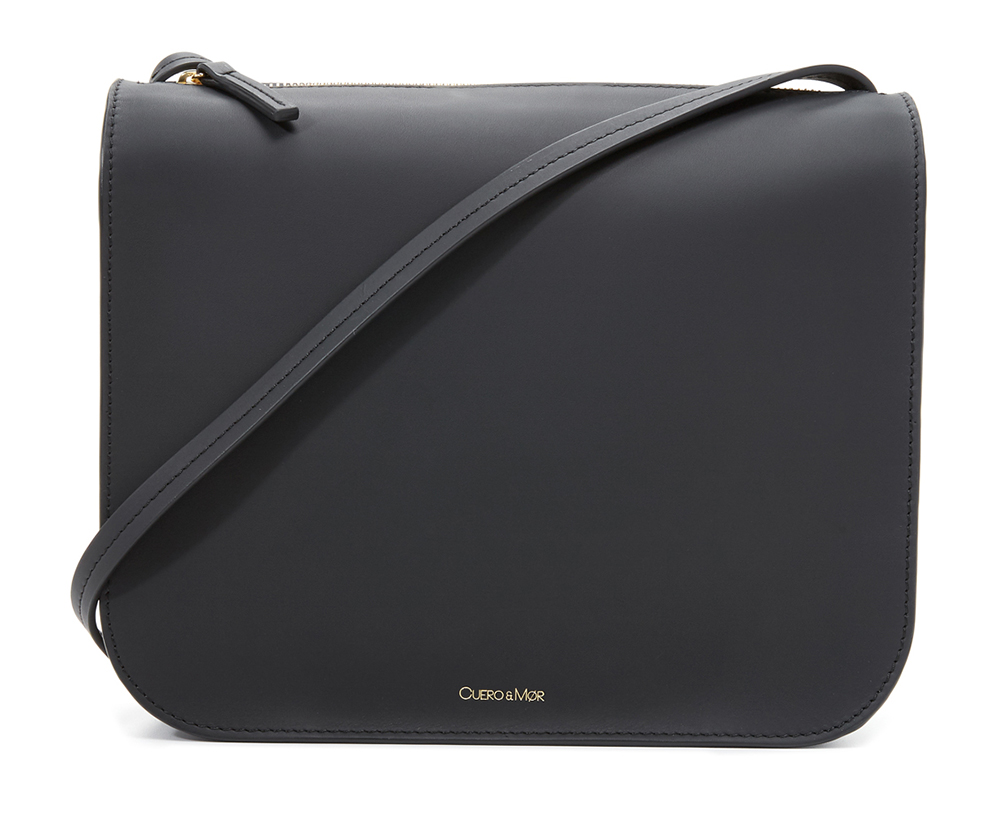 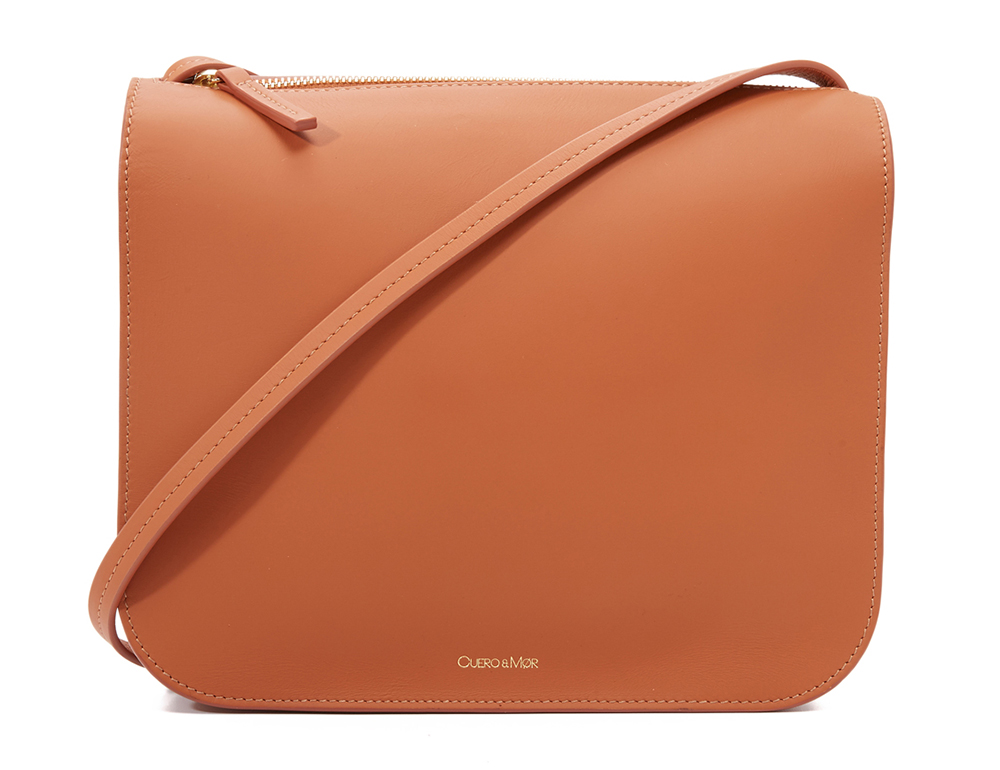 Unlike the brands above, Carven is hardly new–it was founded by a Frenchwoman in 1945 and has had many lives. When Guillaume Henry left his spot as creative director in 2014, though, the company brought on two young designers with backgrounds at Givenchy–Alexis Martial and Caillaudaud–to lead the brand. Caillaudaud in particular is known for his deft handling of accessories, according to Vogue UK, so it’s not surprising that the brand’s bags have really started to shine lately. You can shop a larger selection via Forzieri or farfetch.com. 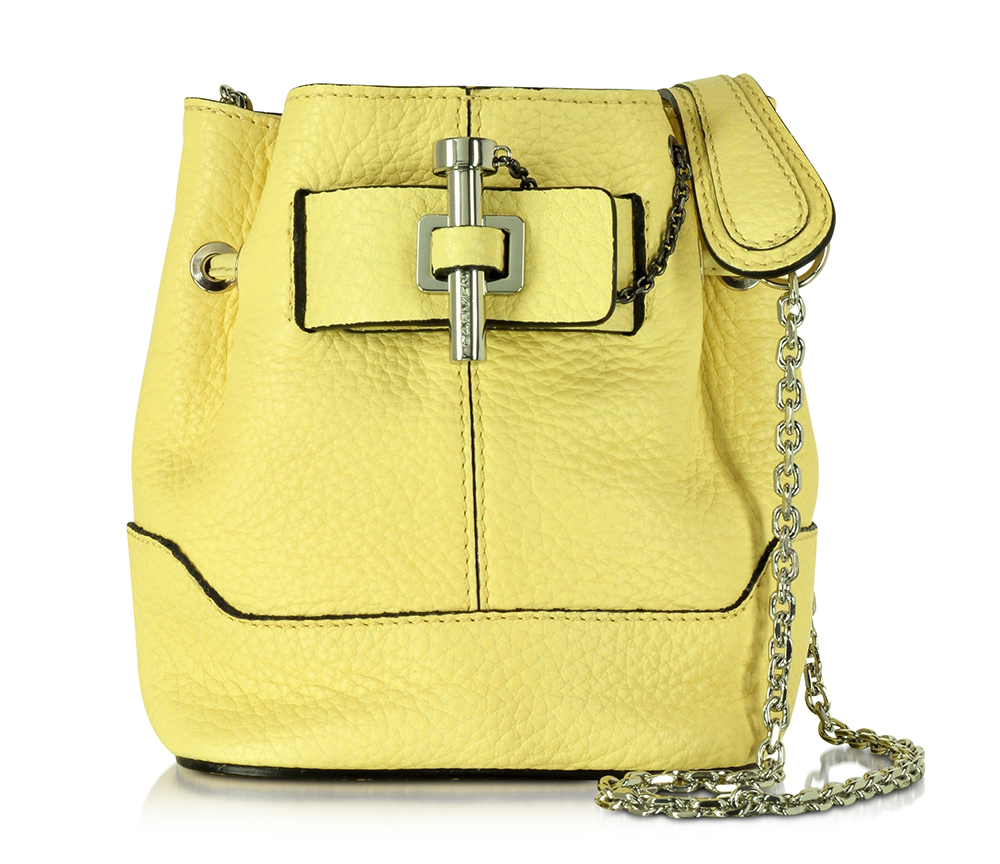 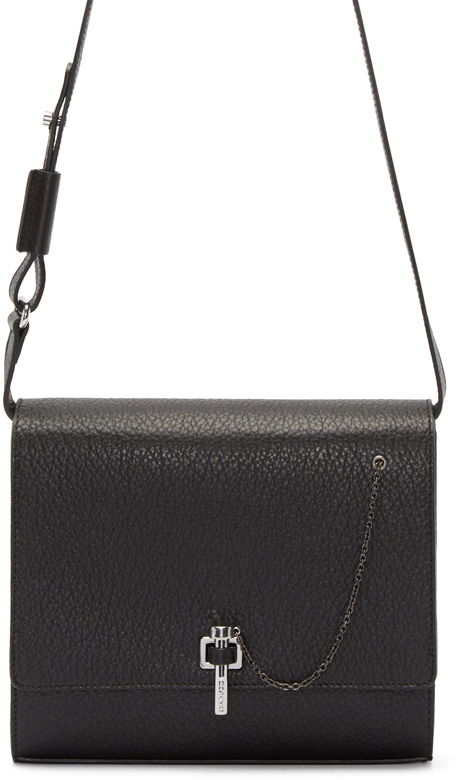 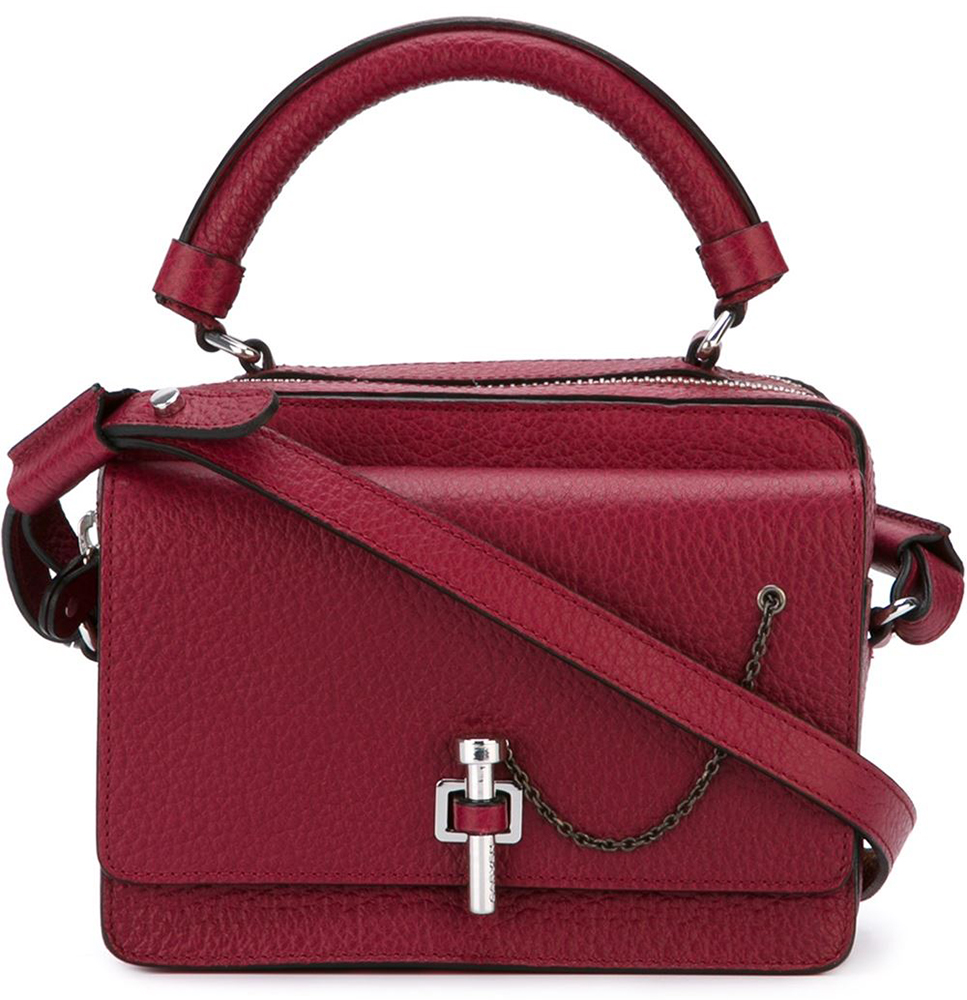 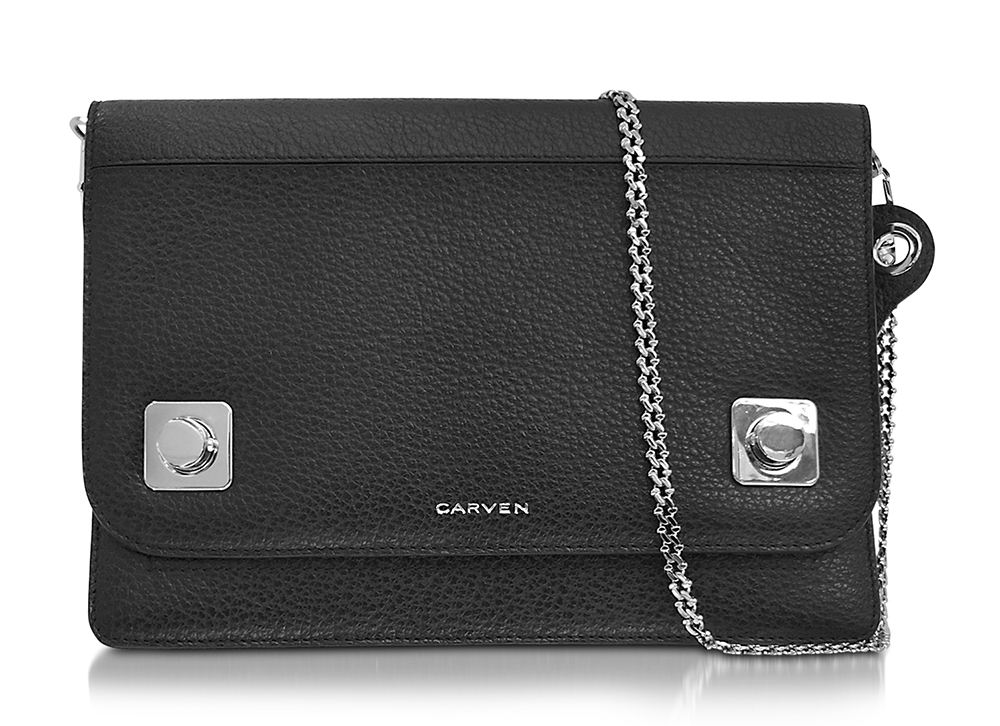 This is a great post. I love the affordable options!

Me too! And I also appreciate that their unique, instead of the same-o same-o.

I’m glad you liked it! We try to be on the lookout for reasonably priced stuff as much as possible.

Really liking the Flynn bags! I would also add Cuyana to this list – been eyeing one for a few months and the price point is crazy for Made In Italy.. http://www.cuyana.com/

I like the Kara tote…I’m looking for one. Price wise much better than what I have been checking out. May give it a whirl

Really great post! Love a lot of these, especially the carven

No love for Clare V? They have really expanded their offerings in the last couple of years.

I thought about including Clare V but thought the brand might be too well-known for a spot on this particular list; I agree that the brand is doing a great job lately, though!

Yes I agree! They look rather like Marie turnor!

Check out rabeanco from HK. Great leather and prices are mostly below USD 300!

Dear Amanda or any expert, could you please help identify this particular bag? I am guessing Miu Miu but when i googled it and checked in the Miu Miu website, this bag is not coming up. Perhaps this is the next season bag of theirs? Thank you.

You might want to post on the forum, on the Bags, bags, bags sub in the Identify this handbag thread.

love this post!!!!just in time for my bag craving!
and the price! so appealing!
KARA backpack is a great choice as well, I’ve actually shopboped it O(?_?)O

Oooh I love that Kara Stowaway! And just as I was soo happy with my collection and didn’t think I needed something…well, there’s that theory out the window!