Where in the World Is Bottega Veneta?

The brand suddenly disappeared from social media earlier this week. Will it ever return?
By Kaitlin Serio •  Jan 6, 2021
8 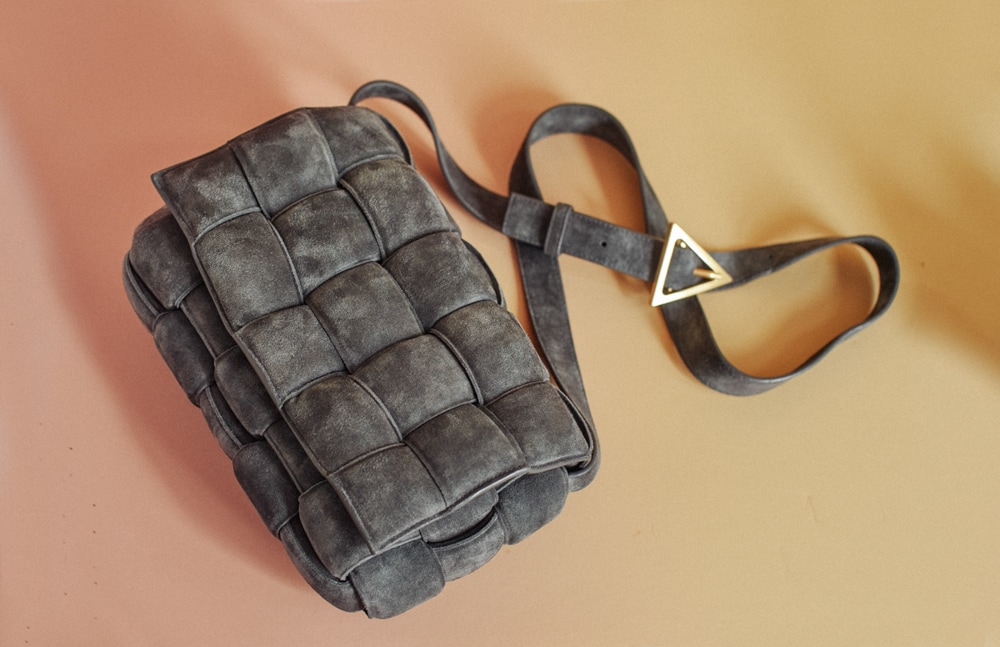 Can a brand that has relied so heavily on influencers in the past survive if they’re unable to influence? It’s a valid question to ask on the heels of Business of Fashion’s report that Bottega Veneta has deleted the entirety of its social media channels as of yesterday. Suddenly and without warning, the brand deleted its Instagram, Facebook and Twitter accounts with no explanation as to why.

Last year was quite a year for the fashion industry, with luxury brands and retailers forced to make big changes overnight, completely revamping the ways in which they sell product, showcase new collections and conduct business altogether. For luxury brands, one of the greatest challenges of 2020 was figuring out how to present new collections in a way that was not only pandemic-friendly, but also interesting, unique and gainful.

As the world shutdown and humans relied on the use of technology more than ever before, so did the fashion industry, with many choosing to move their shows from physical to digital, with some relying on social media to showcase their collections altogether. So why in the midst of all of this would a brand that’s known for its ability to influence after gaining major traction on social media in the last few years suddenly go dark on social media? The brand has yet to comment on this sudden turnaround in its social media presence, which is not only surprising, but also a little bit strange given that its presence on certain platforms has undeniably helped catapult #NewBottega to success.

Luxury brands rely heavily on social media both as a way to promote new launches and as a direct line to communicate a brand message to its consumers, so a move like this one is incredibly thought-provoking. While it’s clear that many consumers are growing tired of influencer marketing, the practice is not only more commonplace than ever before, but also more successful than ever as brands continue to profit off of the technique. But maybe Bottega Veneta is onto something here, attempting to offer an air of mystery similar to that of the ever-elusive Goyard who is one of, if not the only, brand not to advertise with influencer marketing. Or maybe the brand is looking for a clean slate in hopes of starting fresh altogether, but why now, a couple of years into Daniel Lee’s appointment at the brand? And though Bottega Veneta has given its own social channels the boot, it’s not clear if the brand will forgo an influencer marketing strategy altogether.

Crazy or cool, if anyone can pull of a shocking stunt like this one it’s Daniel Lee. We’ve reached out to Bottega Veneta for comment, and will update if any information becomes available.