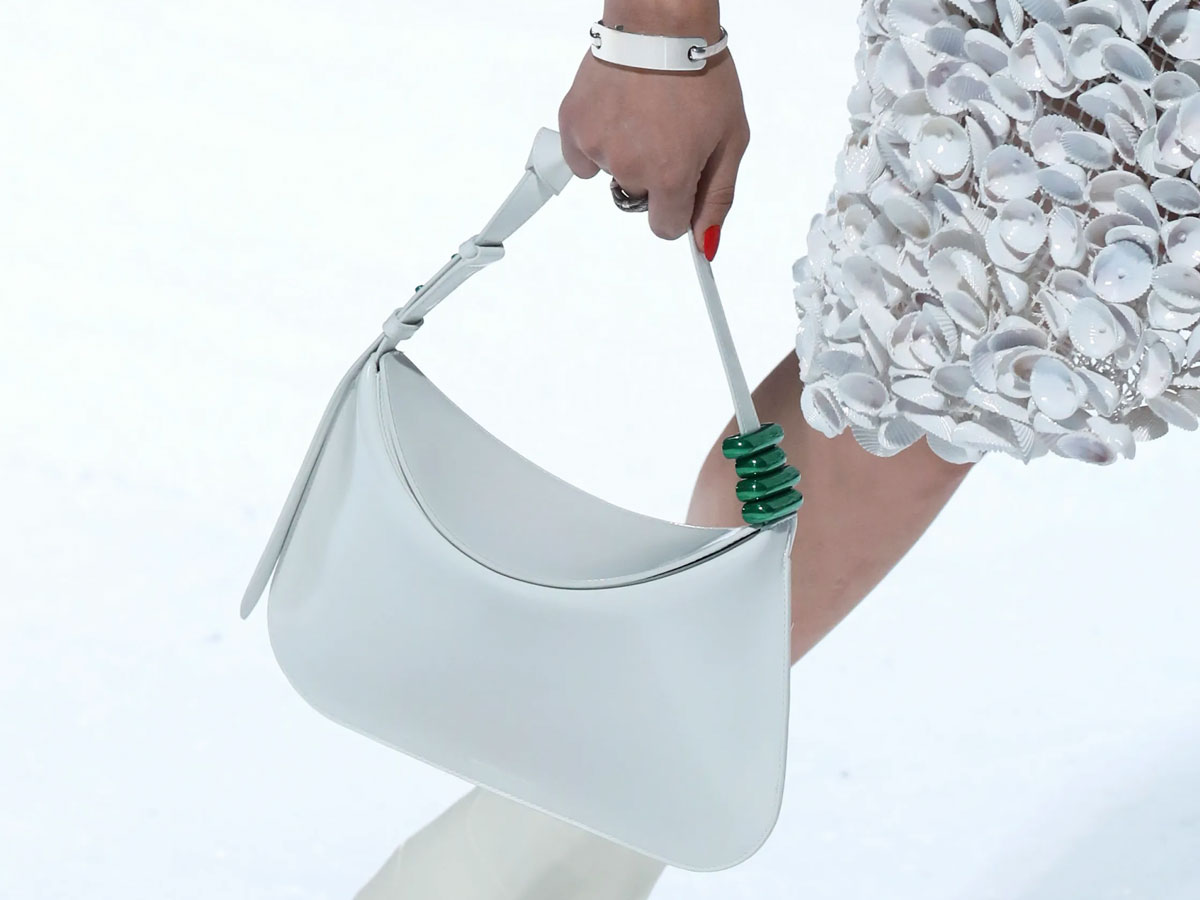 Not that long ago, short-strapped shoulder bags were a rarity in the handbag world. There was a time even we questioned their ability to make a comeback, due to their sometimes unease of wear. Yet, comeback they have, and many women are nixing the easy access allowed by a crossbody bag for the on-trend, sleek, shoulder bag.

The Return of the Shoulder Bag

If you were a child of the late ’80s or ’90s, you likely remember the ultra-stylish and incredibly sleek shoulder bags that were at the forefront of fashion in the late ’90s and early 2000s. Burrowed beneath the armpits of It-girls both in real life and on-screen, the minimalist silhouette was beloved by so many. Clean in design, these bags are sleek to look at, but they’re also an equally stylish but much more functional alternative to the micro and mini bags that seem to be going nowhere fast.

First seen on the runway during the brand’s Spring/Summer 2022 show, Bottega Veneta jumps on the bandwagon this season with its release of a brand new bag. It recently launched in stores and online, and I’m obsessed. Simple but stylish and sleek, there’s something about it that’s different yet familiar all the while. Part of me can’t put my finger on why I love it, but I do, and I don’t need a white bag, but this would be it if I did.

Simply called The Flap bag, this sleek silhouette is crafted from brushed calfskin leather and features one main interior compartment. While there’s nothing outstandingly ground-breaking about this bag, it’s finished with a metal detailing in Bottega Veneta’s iconic Parakeet green. This bag very much gives, if you know, you know, vibes, which I love, not to mention it’s Bottega Veneta’s impeccable craftsmanship that ultimately is the selling point here. Overall dimensions are 8.3″ L x 12.4″ W x .8″ D. Purchase via Bottega Veneta for $2,500. 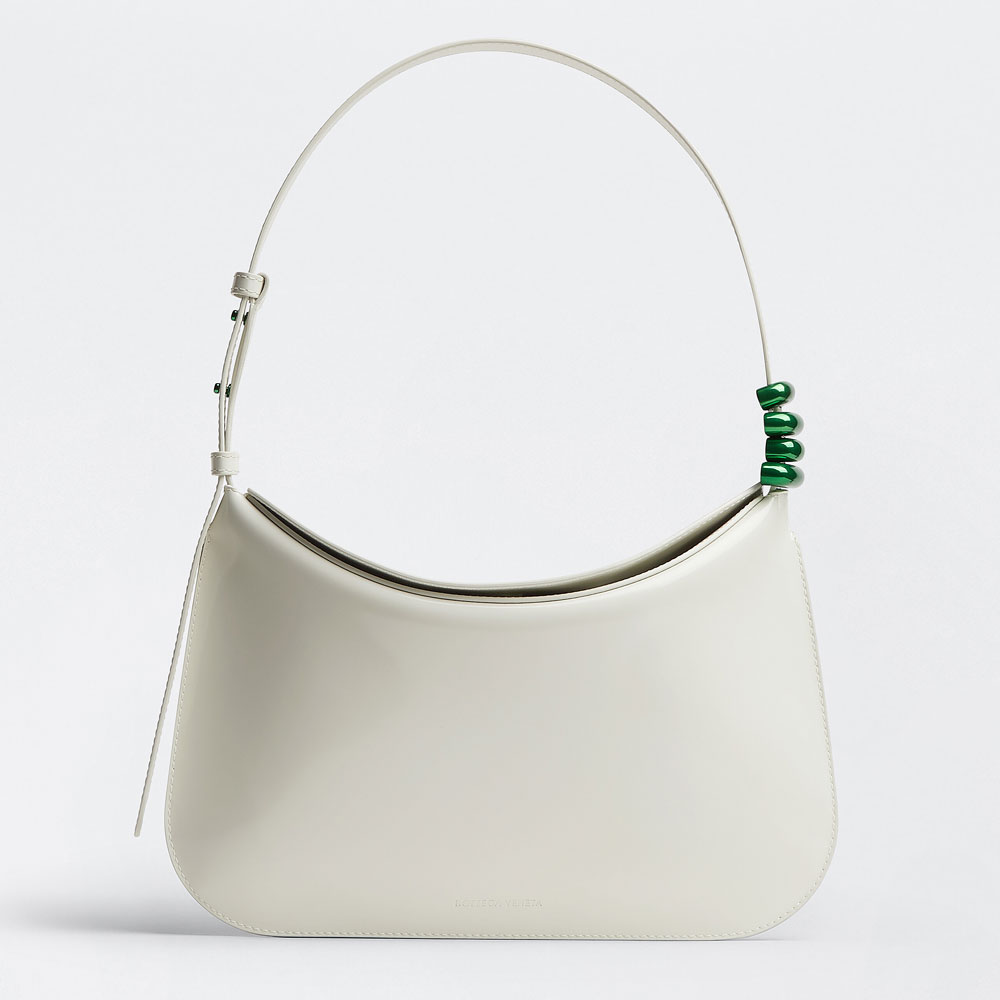 I am feeling the comeback of shoulder bags too and this one is a beauty! I don’t have a white bag and I adore the sleek look of this.

love at first sight. finally an interesting handbag in a while and price imo not that bad.

I actually like the look of this bag. Other than the Cassette bag I have yet to be interested in BV bags. I do not own one. I have seen other shoulder bags sort of crushed by the arm resting on the bag and the wide top on this bag seems particularly susceptible to this issue.

0
Reply
A Woman Of A Certain Age

Does in come in other colours for the metal stones or just green?

I remember the first time around it was really hard to get a bag with enough shoulder drop for my frame, particularly with a coat. This time around it feels like a similar issue. It would be such a small thing to add 1-2 more inches of strap length and make it more adjustable to be more inclusive!

The bottom is sooo narrow I’m worried it won’t actually hold much or the bag will bulge awkwardly. But it’s gorgeous!