Have Shoulder Bags Surpassed the Crossbody Bag in Popularity? 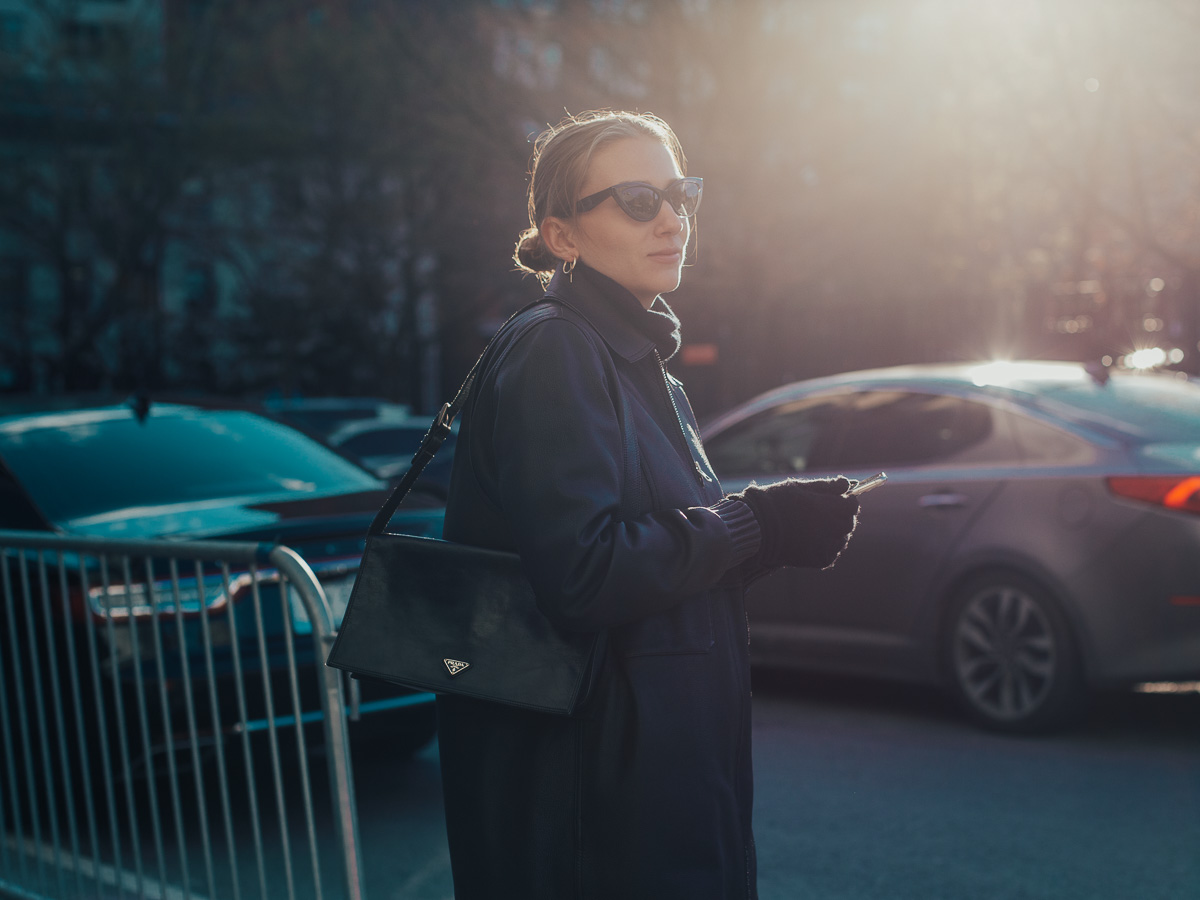 We’ve been talking a lot, and I mean a lot about shoulder bags lately. From the big bag to the slouchy shoulder bags popularized in the 2000s, it is impossible to ignore that shoulder bags of every size reign supreme these days.

Gone are the days of functionality being king and a hands-free, no-fuss bag being the bag of the moment. Like it or not—the trend no longer leans towards crossbody bags, despite their ease of use. These days, it’s all about the shoulder bag, and you can thank the trend cycle for that.

The Ebs and Flows of Fashion

Fashion is cyclical, and just like in history, it has a way of repeating itself. And if you’ve ever studied fashion or read about fashion long enough, you’ve likely heard about the trend cycle. Simply put, any trend has its introduction phase, leading to its saturation, peak, and eventually its pit. The trend gets reintroduced somewhere down the line, and thus, it begins again.

Revivalism goes hand in hand with the trend cycle when it comes to understanding the inner workings of fashion. And while the trend cycle is shorter than ever these days, thanks largely to social media and consumers’ constant access to newness, revivalism is a concept that hasn’t changed.

Historically speaking, trends have nearly always referenced the past in one way or another, and while it seems like these days the obsession with nostalgia is at its peak, it’s not a new concept. The revival of trends dates back centuries, with one of the most prominent examples being the gothic aesthetic that’s commonly associated with the Victorian era. In reality, its origins date back to the 1400s, and only later in the late 19th century did it come into popularity again.

You can thank the concept of revivalism for the major return of the shoulder bag. As fashion’s obsession with the trends and popular fashion items of the 90s and the early 2000s continues, the handbag trends of those decades are primed for a return as well. Just look at the seemingly endless supply of re-edition bags that designers are churning out like the Dior Saddle, the Fendi Baguette, the Gucci Jackie 1961, the Prada Re-Edition 2000, and more.

Conversely, the crossbody bag had its moment in the 2010s, when many popular bags of the time were meant to be worn with a longer strap across one’s body. There was the beloved Chloé Drew, the Gucci SoHo Disco, the Louis Vuitton Pochette Metis, and more. The aforementioned icons were all released during the 2010s (here’s to hoping the bandage skirts of that era rest forever). Now, this is not to say that crossbody bags don’t have their time and place, existing still as part of a brand’s assortment, but from a demand/supply perspective, the shoulder bag seems to have taken over.

What do you think? Are shoulder bags reigning in popularity these days?

I’m not a fan of shoulder bags because they’re cumbersome. Also, they fall off my shoulder and need to be readjusted. I like crossbody bags for their ease and comfort.

Also cross-body bags are more secure. I feel like wearing a shoulder bag is a target for robbery.

Yes, that reminds me of what I saw in Europe. A man tapped a lady on her left shoulder and when she looked he grabbed her purse off her right shoulder and ran away. Eventually, he was caught, but I learned a lesson that day which was only travel with crossbody bags.

I like a versatile strap – a shoulder strap that is right length to look good if handheld or a long strap that is the perfect length worn down or crossbody. Long chain straps that can be doubled for shoulder wear or to be handheld are also great. And a bag with both a top handle and long strap is a winner. Its a busy world and carrying options allow us to easily transition from one place/activity to another.

Definitely ! If there are multiple options for straps, and if it’s not a micro-bag, then that’s ideal. I’m sensing that there’s a divergent theme in fashion these days, where designs are often either ‘practical’ or ‘ highly fashionable’, but seldom overlapping..

I get the cycle of shoulder-cross body-backpack-clutch. For years I used shoulder bags, the weight threw off my walk and caused neck and back problems. If you only carry a tube of lipstick they are fantastic but for me cross body distributes the weight and my hands are free, and I’m not hiking it up every 10 feet.

As a parent, I use both shoulder and crossbody bags (caveat being that said shoulder bag is usually a tote full of toddler stuff), BUT – crossbody bags are more hands-free, secure, and as someone else mentioned, easier on the old musculoskeletal alignment. But if you don’t need to worry about any issues like this – then let it rip !